Photo by Wu Jianxiong on Unsplash

One of the most difficult steps in making a relationship work is getting the respect or approval of the parents of your significant other.

For many couples, this is perhaps one of the toughest steps along the road of turning a relationship into a marriage.

What is it that makes the parents decide that their son or daughter has chosen a worthy someone to be their spouse?

Here are a few stories of Malaysian men and women who proved they have what it takes, and deserve to be that lifelong partner.

1. She helped my parents reconcile after 22 years of divorce

For Amzar, his story is very different. “My parents divorced when I was really young and then they remarried. They do not get along with their respective former partners. My fiancé had met my parents individually and with my step-parent and things had gone pretty ok.

I had confessed to her that one of my greatest fears was how my parents would get along, and then, how things would be with our children – my parents’ grandchildren-, especially if my mother and father would fight like children instead of talking to each other.

We were talking to my father and brother about the responsibilities of being a homeowner, and things were going ok, mostly I thought because my mother was on the far side of the house. My fiancé suddenly turned to me and said, “this needs another woman’s opinion.”

I was confused and then she called out to my mother.

A ball of rock formed in my stomach. Everyone in the room took a subconscious step back as if they were giving space to watch the fireworks.

The divorce took place almost twenty years ago. My mother and father had communicated more through the lawyers that handled the divorce proceedings and then only spoken to each other in the tersest of snapped monosyllables.

They could and would fight about almost anything imaginable. This included a legendary screaming match that saw the police called. That fight was about who forgot to pump petrol when the car was still half full.

And here, my fiancé is about to start something.

That “something,” turned out to be the first civil conversation they had ever had with each other, in about 22 years! It started out awkward, stiff, and formal, but somehow, she got them to thaw out, and share valuable tips that would help my brother with the maintenance and upkeep of his new home.

I later learned from my father that my fiancé had done this insane thing to gauge how my parents would react around each other, and if necessary (it wasn’t), tell them that they would be having grandkids in the future and that they would have to get along if they wanted to be a part of their lives.

In my father’s own words, “She was willing to do that for you, and even though your mother and I do not get along very well, it gave me peace of mind, to know that she is looking out for my grandchildren.” 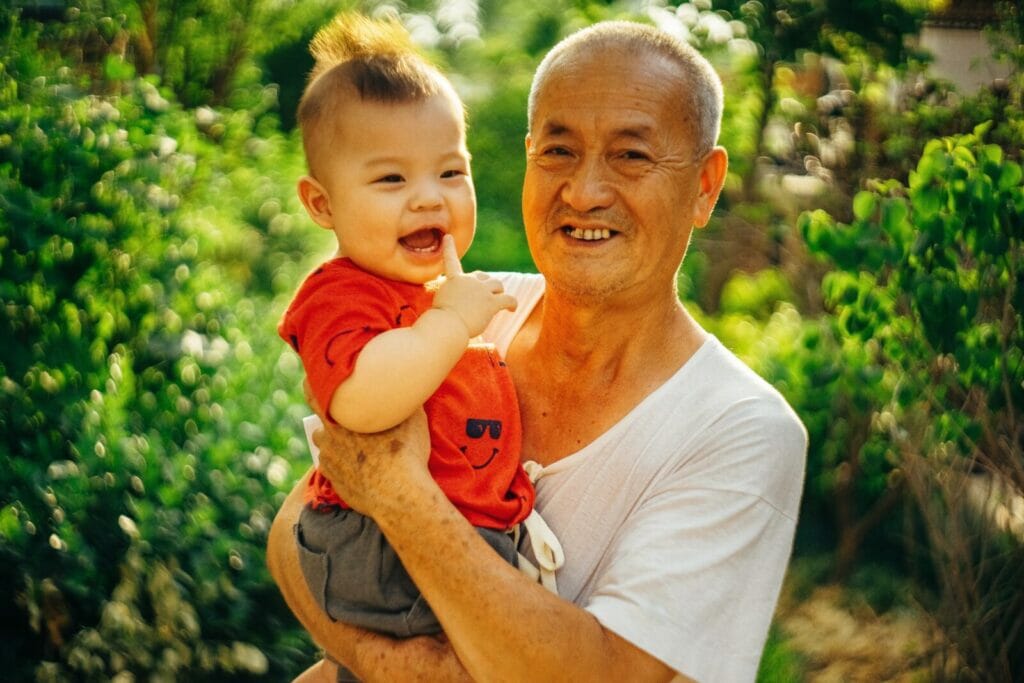 Photo by Dragon Pan on Unsplash

If things go well, both sets of my parents will get to welcome their second grandchild at the end of this year!”

2. He drove me to the doctor during an emergency

According to Hui Ling, “I live with my parents. My boyfriend won my papa by taking me to the doctor when I was feeling a little under the weather. The GP referred me to a specialist and helped make the appointment for me. Because it was quite urgent, the appointment was in less than one week.

My boyfriend and I had been dating for less than a month, but he showed up outside my parents’ house on the morning of the appointment. My father asked him, “What are you doing here?”

He nodded, “I know. I’m here to take everyone who is going. So, you don’t have to worry about parking and things.” 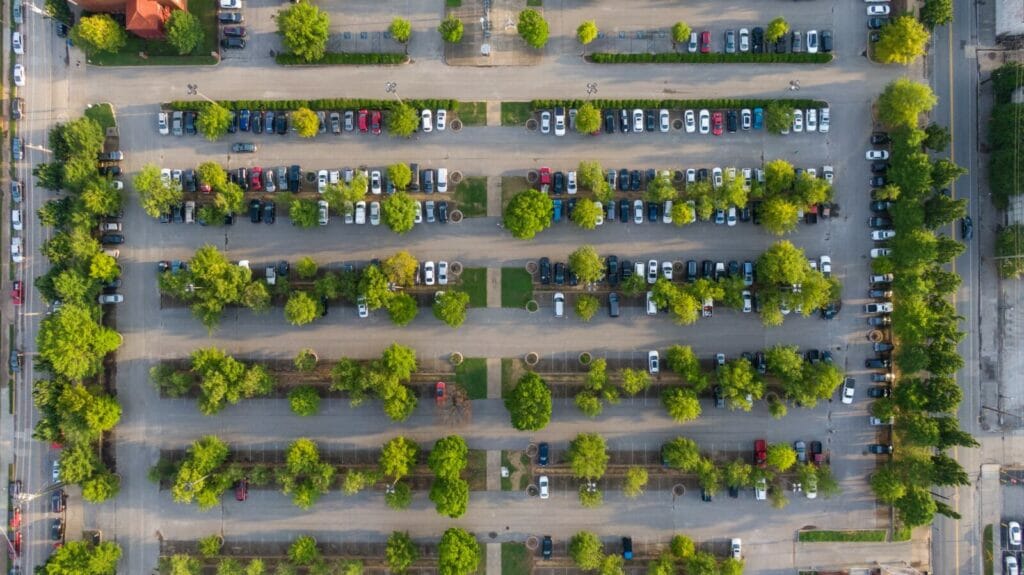 Photo by Kelly Lacy from Pexels

I told him, “You don’t have to do this.” I was worried about how my parents would handle having my boyfriend of a few weeks involved in something, rather personal.

He just looked at me with that smile of his, “You’re my girlfriend. It’s important that I’m with you.”

I saw my mother’s approving nod towards my father, and my father held his peace. Over the next three years, my boyfriend would prove himself worthy in my parent’s eyes by being with me through everything.

3. He drove me from Penang to JB so I could surprise my mother on Mother’s day

Shermaine remembers that, “It was my second date with my now-husband. We’d only been together for a few weeks, and I was having a feeling really homesick. I was studying in Penang, but my kampung is all the way in Johor. I had not gone home to see my family in almost 8 months.

And family is a big thing for me. It’s my mom, dad, and three brothers. I’d missed literally everyone’s birthday, and Christmas because I started my studies in the September intake.

Mother’s Day was the next day, and it would be the first time I wasn’t there to celebrate it with my mother. When I shared how much I hated missing Mother’s Day, it started out as a joke that “we should drive home and surprise your (my) mother.” 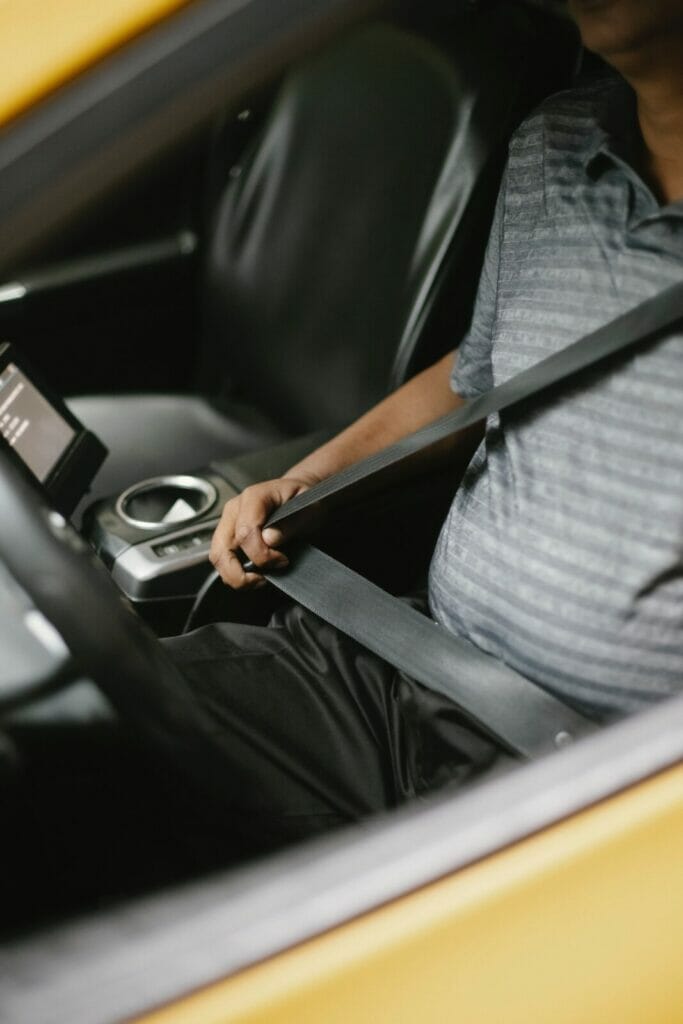 Photo by Tim Samuel from Pexels

I asked if he was serious. He thought about it for a minute, then nodded. The next morning, we were in the car driving. The almost twelve hours to and from Johor gave me a chance to really get to know him.

He is warm, caring, and I loved his sense of humor, he had me laughing, smiling, and singing along to the radio. And I’m generally mortified by my terrible singing.

I’ve never seen my mom and dad so surprised and happy to see me. At our wedding, my father gave a small speech and mentioned that this road trip was when he began to approve of my former boyfriend and that he is proud to welcome him into the family, as my husband and son-in-law.”

4. I snuck 14 people into his apartment to hold a surprise birthday party

Suzanne says that, “I got the approval of my boyfriend’s parents by throwing him a party. It was his birthday, and I’d managed to get quite a few people to attend. My boyfriend is the quiet geek, who’s into cosplay, his video games, and watches some anime every now and again.”

The easy part was sending him to the grocery store to grab “something I forgot” that I needed for dinner that night and get 14 people into the apartment.

He was talking to his parents on the phone when he opened the front door and found the lights off. He took two steps in, kicked off his shoes like usual, and then flipped a light switch.

Everyone yelled “Surprise!” People were coming out of cupboards, from behind the sofa, out of the kitchen, all to wish him a happy birthday complete with cake! 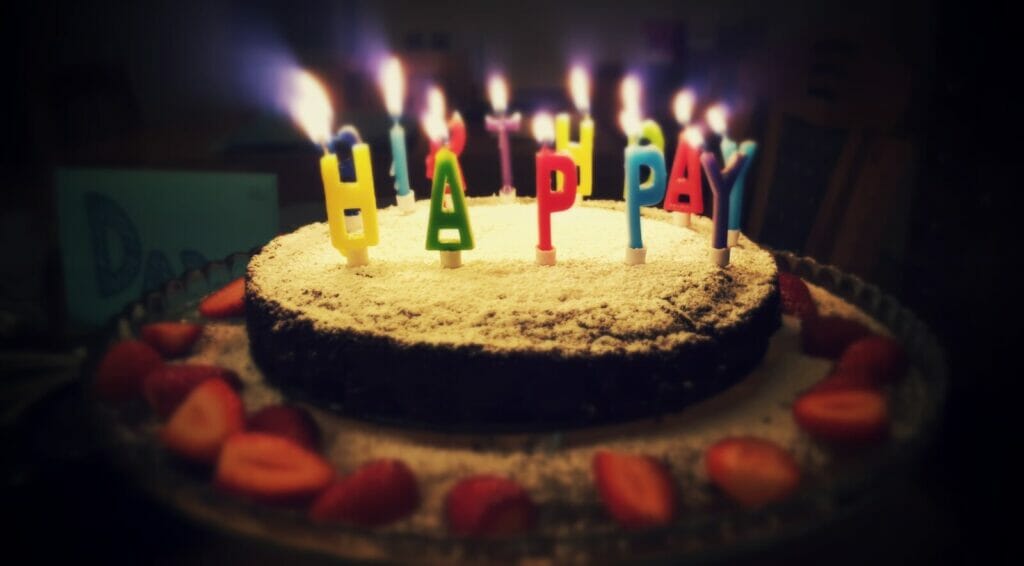 Photo by Nick Stephenson on Unsplash

He actually got a little teary-eyed, and I heard him tell his parents, “I have to go… it’s a surprise party. I … I didn’t know I had so many friends.”

I made sure that his parents (all the way in Penang), were on a Skype video call when we sang Happy Birthday. And made sure to send them videos and photos in a shared WhatsApp group.

I knew I’d won them both over when his father replied in that group chat saying, “Daughter, thank you for taking care of our son. He’s needed someone like you for a long time. “

About five years later, the wedding was just a formality. And I still have that text.

They all got there in the end. 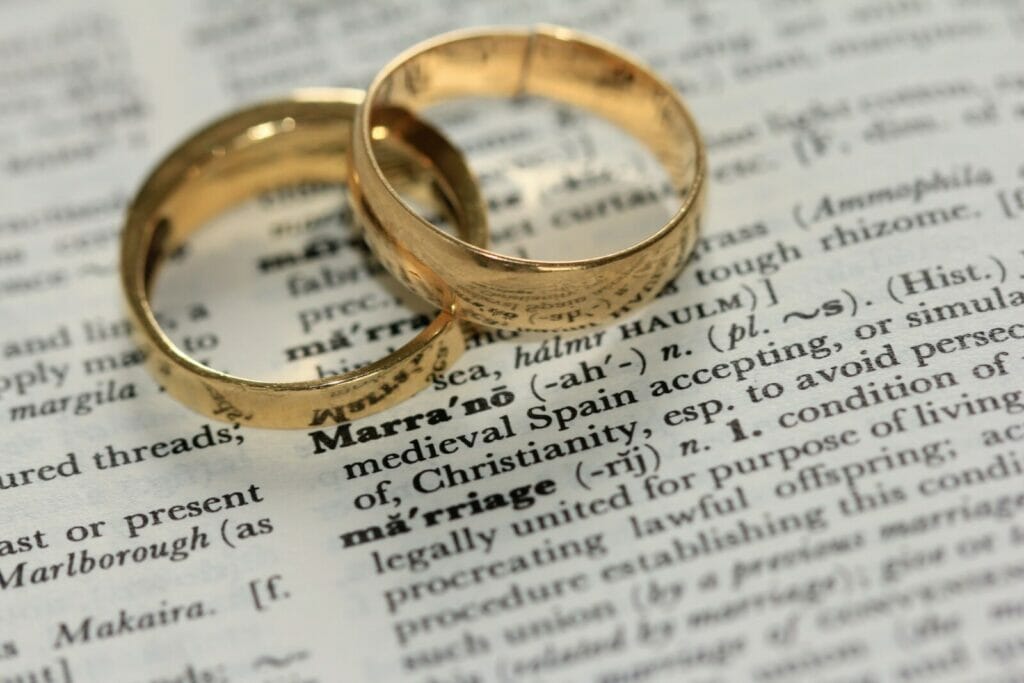 Photo by Sandy Millar on Unsplash

It’s never easy winning over the future mother-in-law or father-in-law. It takes more than just love. It takes commitment, a touch of determination, and a sprinkle of luck.

For more stories, read: 4 Older Malaysian Couples Share Their Secrets To A Long-lasting Marriage and 5 Unspoken Expectations in a Relationship That Nobody Told Me About — And How I Faced Them.