I Confessed To My First Crush And Became A Laughing Stock In School, But I Don’t Regret It 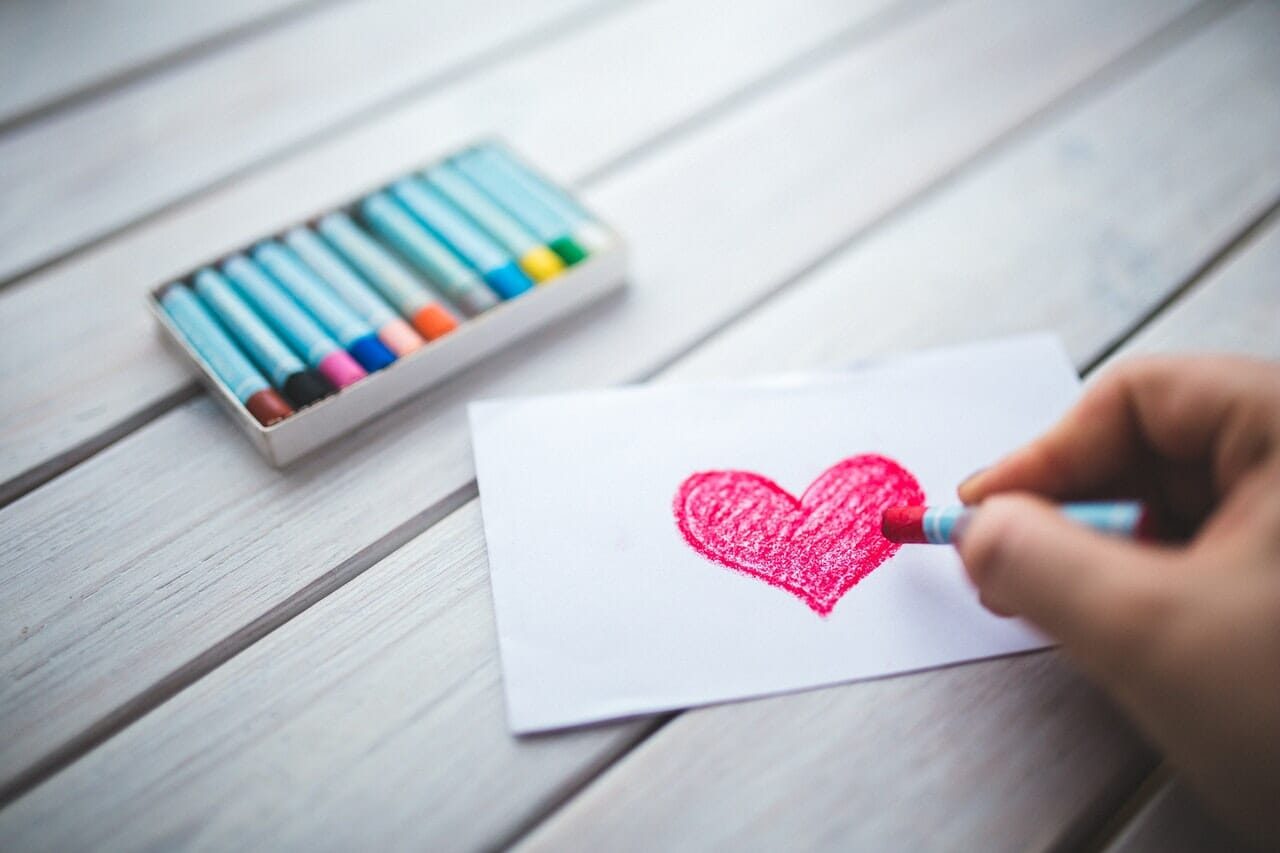 Do you remember your first crush? I had mine in Standard 4, when I was 10 years old.

Thinking back to how it all turned out, I cringe. It’s embarrassing to even think about it now! If I could turn back time, I would choose to let my crush remain a secret.

Yet, back then, all I had was butterflies in my stomach. Ahh, t’was the age of innocence, and a heck of a lot of ignorance.

I Had Rainbows And Butterflies In My Stomach

I still remember that boy, who I’ll refer to using his initials: M.D. He was tall with short, curly hair and a little mole right below his left eye. (No, he did not look like Phua Chu Kang. In fact, he was the total opposite.)

He was one of the brightest and most outspoken kids in our class. He was also a school prefect, and one of the best math students in the school. He was so cool, he even had a legion of admirers in class.

Basically, for a 10-year-old girl, he was the epitome of attractiveness.

I admired him for nearly half a year. Finally, I plucked up the courage to confess to him the old fashioned way: writing a love letter.

I spent many days and nights reading romance novels and checking the dictionary just so I could perfect the art of writing THE perfect love letter.

I wrote more than 10 versions of this letter before I finally chose the most touching version.

Once the letter was crafted, I went to a local bookstore and bought a polka-dotted strawberry-scented envelope. 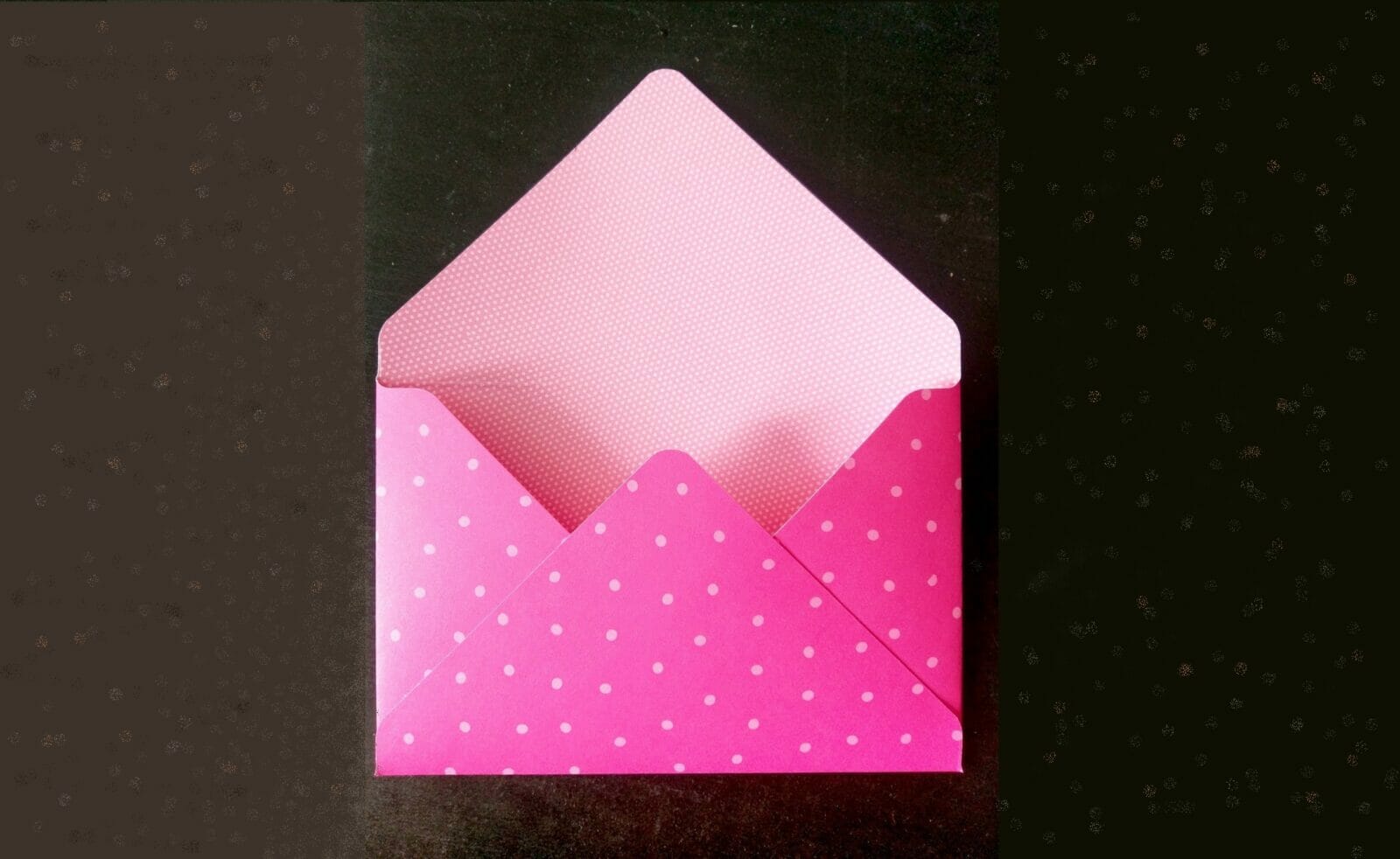 I carefully sealed my letter in it and passed it to a junior of ours. This particular junior was in Standard 1 and rode on the same school bus as my crush.

Being so young, he misunderstood what I wanted him to do. He must’ve thought, “Why is she giving me this letter when she is in the same class as this guy?” and promptly passed it to one of our classmates, saying “Joy wants this to be given to M.D.”

In the end, he used up the 20 cents to buy himself a sweet.

So in period 4, just before recess, this classmate stood in front of the class and called everyone to the front, saying he had something to show them.

When I saw that the letter was in this person’s hands, my blood froze. He opened the letter and started reading the contents aloud.

My name is Joy and I sit a few tables away from you.

I like you. A lot! I think about you all the time.

You are the smartest and cutest boy in our class. You are extremely talented in drawing too. I would love to be your girlfriend.

Do you like me too? (Please give a tick to your answer)

I was so embarrassed, I wanted to hide under the school desk. Some girls came over and started asking me all sorts of questions like, “When did you start liking him?” The next few days in school were filled with unending teasing from friends and foes alike.

But my crush had heard everything. So a few days later, he decided to reply to my letter with one of his own.

Instead of putting it on my desk, he crumpled up his letter into a ball and tried to throw it across the classroom to where my desk was. That was not exactly the smartest move, because before the crumpled paper even landed on my desk, it was intercepted by our classmates who sat in between.

I had the last laugh though, because the letter read:

I know you. You talk a lot in class.

My crush reciprocated my feelings! I was over the moon. I was walking on clouds for the rest of the day.

I became the target for his other admirers And so we became the Brangelina of our school. While I was happy, I also became a target for his other admirers.

One time, I was chased by one of them to the girl’s bathroom. I locked myself in one of the cubicles while that girl taunted me from outside, saying things like, “Come out you scaredy-cat! You’re no match for me. ”

After the girl got bored and left, I came out of the toilet. Come to think of it, that was a form of bullying, but I didn’t know any better back then.

Another admirer of his was kinder. She merely asked, “After you break up with M.D., can I have him?”

The funny thing about our ‘relationship’ was, we never spoke to each other in person. We could not communicate like normal friends.

We were so shy, we avoided each other in class and didn’t even dare to look each other in the eye… So much for the mythical Boy-Girl Relationship.

So instead, my crush and I exchanged letters and presents. The best gift he gave at that time was a toy that he probably got from buying a McDonald’s Happy Meal. This went on for quite some time.

On the last day of Standard 5, he wrote me one last letter.

You guessed it — he asked for a break-up. The reason? It wasn’t for another girl. He wanted to concentrate on his UPSR final exams.

My heart broke and my blood boiled. Upon reaching home, I remember tearing up all his letters and dumping them into the rubbish bin. Oh, and I gave the toy to my neighbour’s pet dog too.

In the end, he aced his UPSR, scored straight A’s and was offered a spot in one of the more prestigious secondary schools.

I, on the other hand, continued to daydream and barely made it through my UPSR. Looking back, I wish I had been more like him and had done better in my exam. 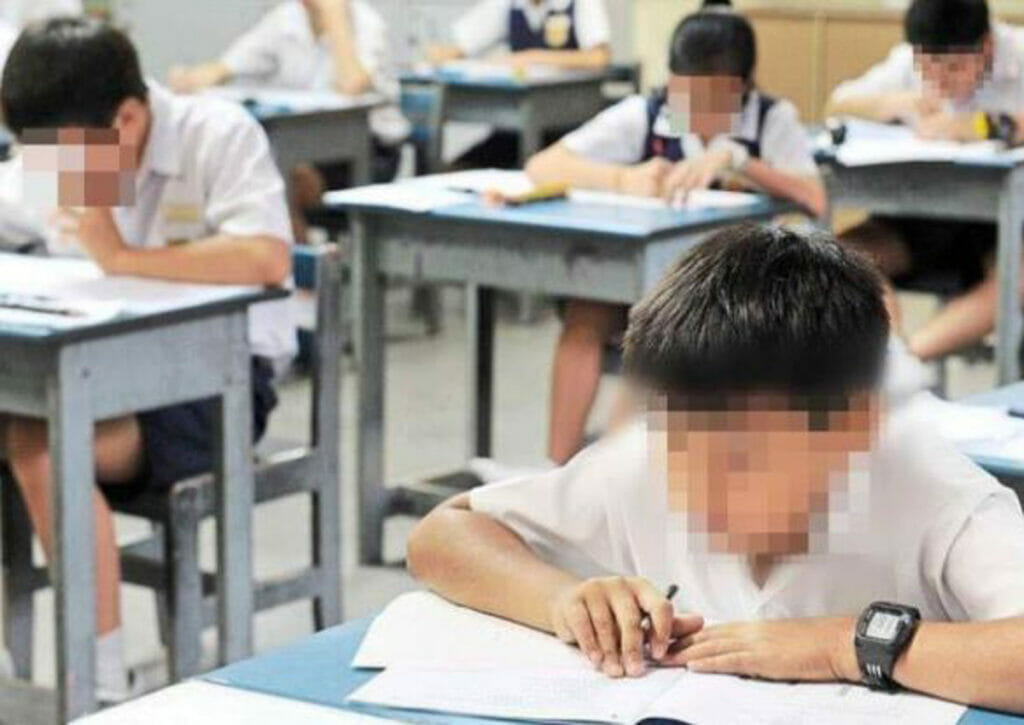 Still, what’s past is past.

I hope no one else will be as foolish as I was in forgoing my studies just for some crush.

We never did keep in contact after that, and we went our separate ways in secondary and beyond.

I bumped into him a few years back, and we added each other on Facebook. We exchanged pleasantries, asked about each other’s families, and that’s about it.

We weren’t awkward with each other or anything; we just grew up.

He did the right thing, breaking up with me to focus on his exams. Crushes, or rather puppy love, all these lovey-dovey feelings may give us a sense of euphoria.

But a crush is only temporary. It won’t last forever.

Crushes usually never end up being your partner for life.

Many part ways down the road, some leaving happy memories, others, bitter ones. One thing for sure though, crushes can affect your emotions, and indirectly affect your studies. And usually, never in a good way.

What will last you forever though, is your education. It is the one thing that you gain from school that will propel you into a brighter future.

For more stories like this, read: Plucking up the Courage: What It’s like to Confess for the First Time and What Could Go Wrong on Valentine’s Day — As Told By Malaysians