I Am Finally Accepted by My Parents-In-Law, After 2 Years and a Baby

The Hubba and I started out as childhood friends, playing round and about at the playground near my house. But after losing touch with each other, we were reminded of those times again after being reunited a few years back.

As it turns out, we had similar likes and dislikes. We had a mutual fondness of running and hiking, and hatred towards smokers and litterbugs.

We still have our differences though – I despised durians, while he loved the thorny fruit!

As fate would have it, love blossomed after months of being reunited. We became an item for a while before he proposed. 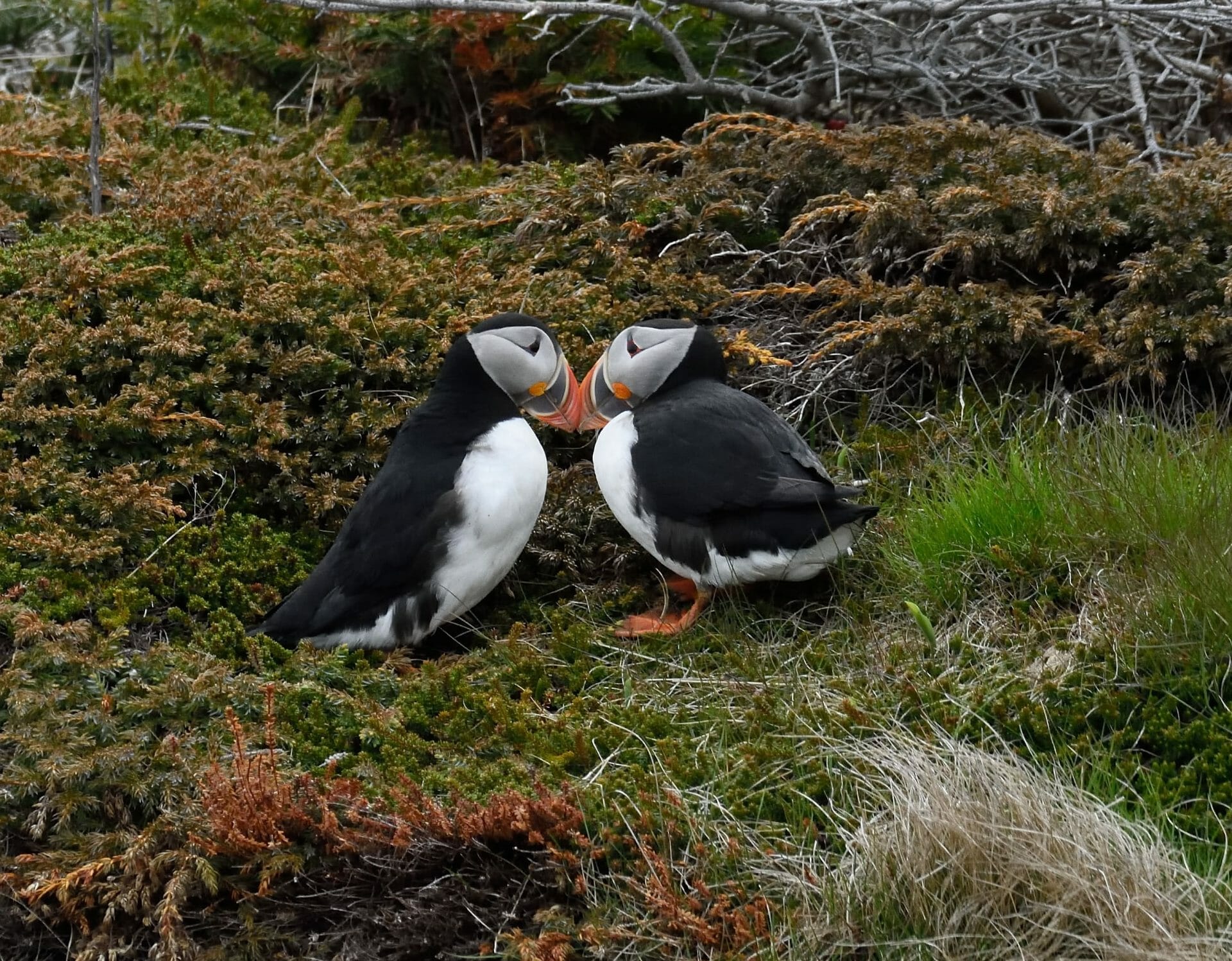 Reunited and it feels so good – for a while

But our joy and delight were short-lived as things that happened after weren’t quite as rosy as we thought they would be. We were met with strong resistance from his parents, particularly his father.

The Hubba hinted to his parents about me, telling them of my background – that I came from Negeri Sembilan, was the daughter of a police officer, went overseas to further my studies. He even showed them my picture.

It all turned out to be the (petty) reasons why I was rejected as a potential daughter in law.

As I came from Negeri Sembilan, the parents claimed that I would take all of The Hubba’s wealth should things not work between us.

Their claims came from their interpretation of the Adat Perpatih, where “the culture is matrilineal and patriarchal, with property and land passing down from mother to daughter” – Wikipedia.

So the men would be off with just clothes on their backs, should the couple divorce.

The Hubba did mention that I was considered an ‘outsider’, because my grandma originally came from Penang, hence we won’t practise the adat. However, they refused to hear any of it.

They made up their own minds that their son would be penniless and become ‘Queen controlled’ by me.

As mentioned earlier, my late father was a notable police officer and had served almost all his life in the force before retiring. Being an officer, he was well-known among the men in blue.

At first, I was elated when The Hubba mentioned that his father, who once also served in the police force himself, knew my late father. That would serve to my benefit right? 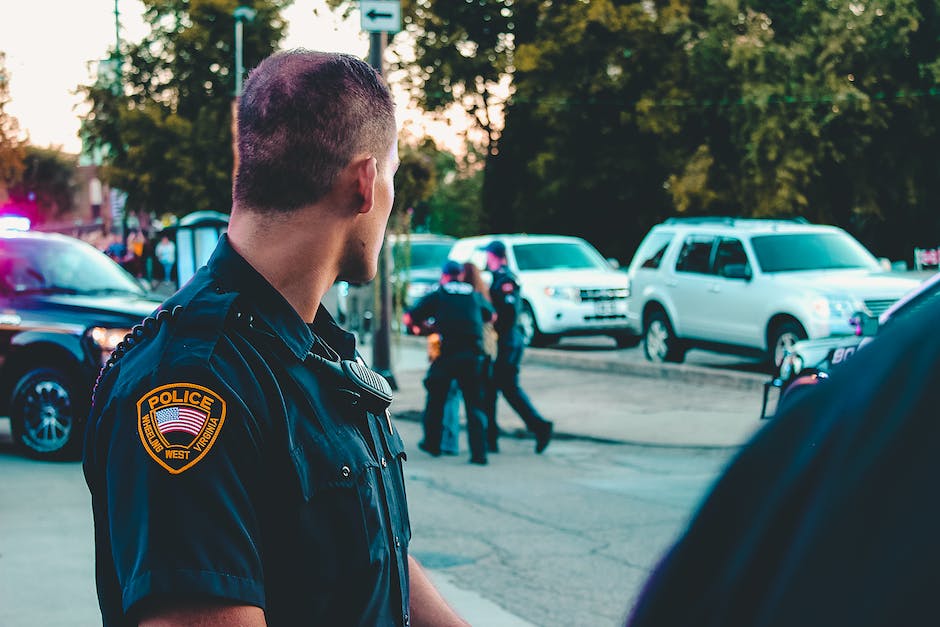 Apparently that was a no-no with The Hubba’s father!

He said he “knows too well what’s it like in the force”, and how spoilt and privileged high-ranking officers’ children could be.

He claimed I would be no different, that I breezed through life using my late father’s name and position.

That hurt. That really hurt.

My late father, as notable as his position was, never spoilt or pampered me with any ‘special favours’ or privileges. I got through life on my own – but of course that didn’t matter to The Hubba’s father.

He had made up his mind that I was a spoilt brat, and that I would be a bad influence to his son. 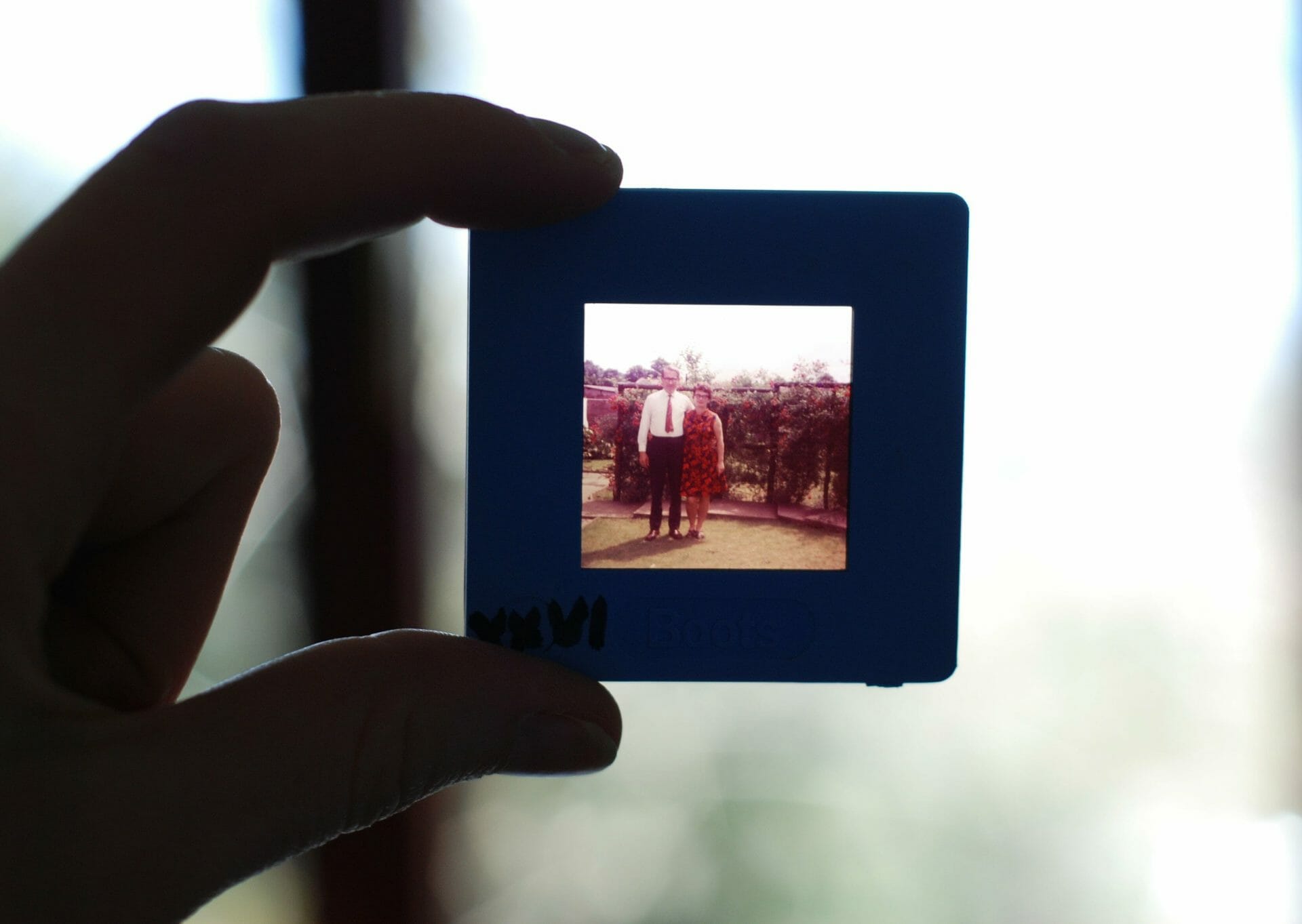 Do we become our parents?

So I was lucky enough to be able to study overseas and lived there for 6 years, experiencing much more than what I’d bargained for. But for his parents, that wasn’t a plus point.

They claimed that would make my hantaran (dowry) shoot up, as I was an overseas’ graduate and that would burden their son.

Not only that, they claimed I wouldn’t be a suitable wife for him, as I’d been away too long, and had lost my grip on the Malay culture.

Adding salt to the wound was that I didn’t don the hijab, which proved that I wasn’t a proper Muslim girl, and unfit for their son.

But they raised a stubborn, headstrong son. The Hubba was adamant and determined to make me his wife. Bless his dear heart, he went on without the approval of his parents, particularly his father.

He remained their devoted son though, still visiting and pleading for them to accept me after our wedding. His mother gave in after a while, although she didn’t meet me in person.

She texted me asking how I was and hoped that I’d do my duties as a proper wife.

Thank goodness, at least I’d earned myself a 0.5 score. 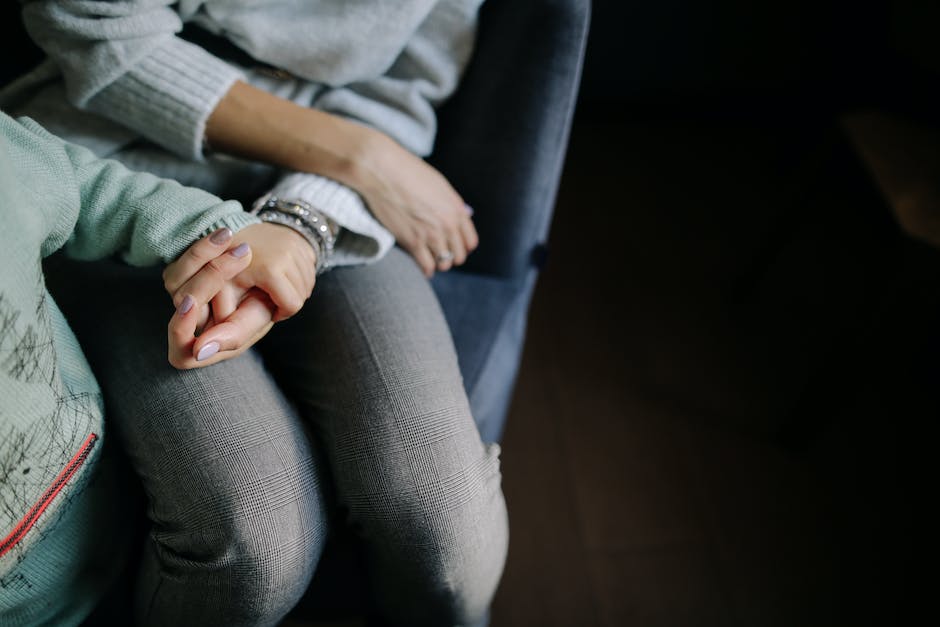 With God’s will, I was pregnant soon after the wedding. But even then, The Hubba didn’t dare to mention it to his parents.

At the time, we thought it best to keep the pregnancy away from them. You know, just to soften the blow – especially when he said they seemed to be slowly accepting the fact that he had gone ahead and married me.

Nine months later, after the baby was born, both of us thought it was time for the cat to be out of the bag. Having lost my father about two years ago, I didn’t want my baby to grow up realising she has another grandfather who wasn’t aware of her existence.

We pondered about it. We imagined the different scenarios of how it could end up,

“The worst that could happen is, they’d tell us to leave and we will. But that wouldn’t stop me from being their son and trying to make them accept us all”, said the Hubba.

So, we just showed up at their doorstep one day.

I had the shock of my life when his father ushered us in, welcoming us with open arms!

He took our baby, hugged her and started to ask so many questions about her. My mother-in-law smothered both of us with hugs and kisses. She also gave me so much advice on how to take care of a baby. 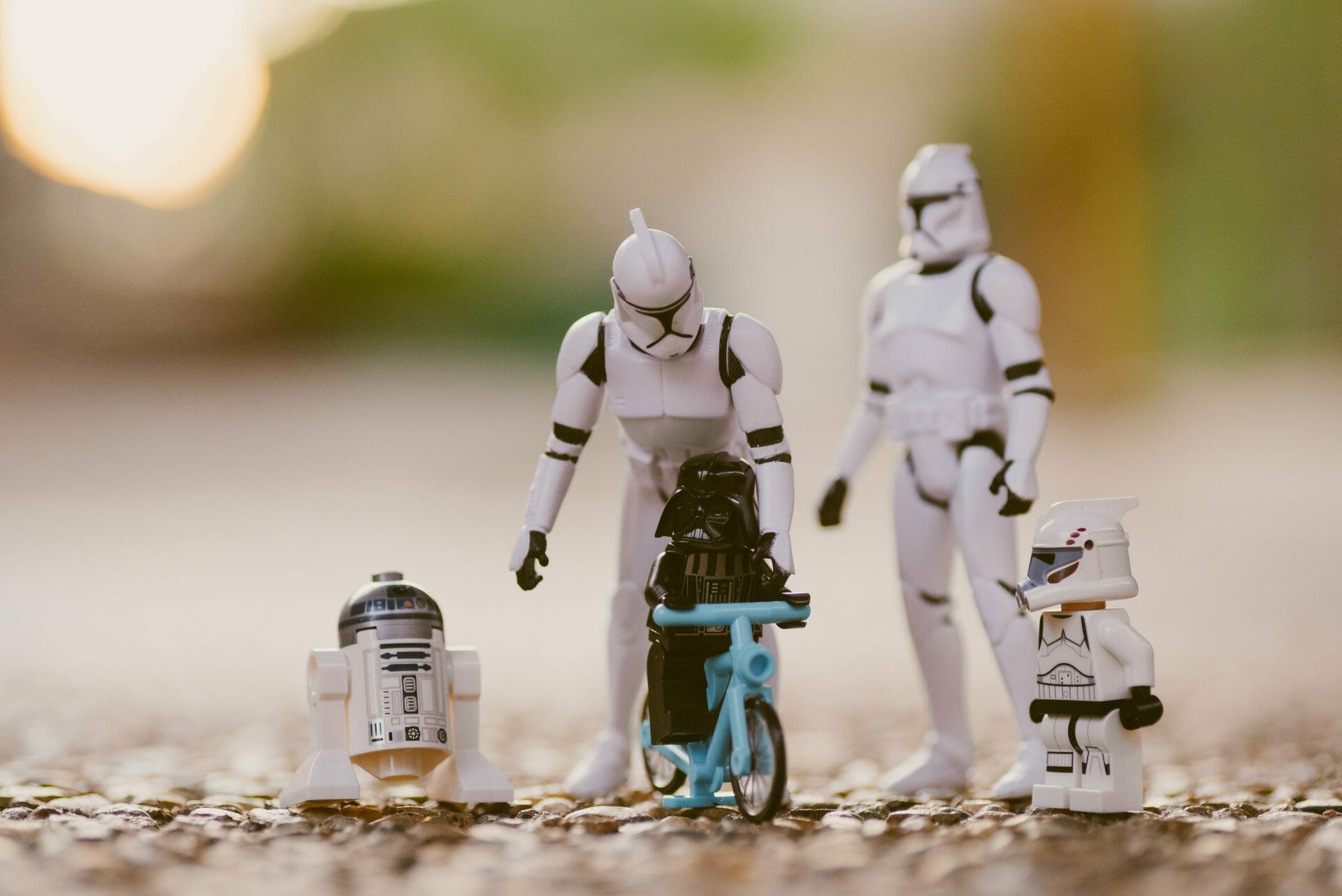 One happy family at home!

That day was surreal. Friends told me parents (and in-laws) would usually mellow down once they see their grandchildren, no matter what issues they might have. But I’d never thought it would happen to us.

My first encounter with my in-laws blew me away. It dawned on me that nobody wanted to address what had happened between us, and that everybody was just eager to move on with life.

Especially after seeing the baby.

I was finally accepted by my parents-in-law, and I thank my baby for that.

Final score: His parents – won over, me – thank God for our baby.

For more articles by Nazmie, read My Husband Was in an Inter-Racial Relationship Before He Met Me. Here’s Why It Didn’t Work Out, and How ‘Aunting’ Helped Me Become a Mother.