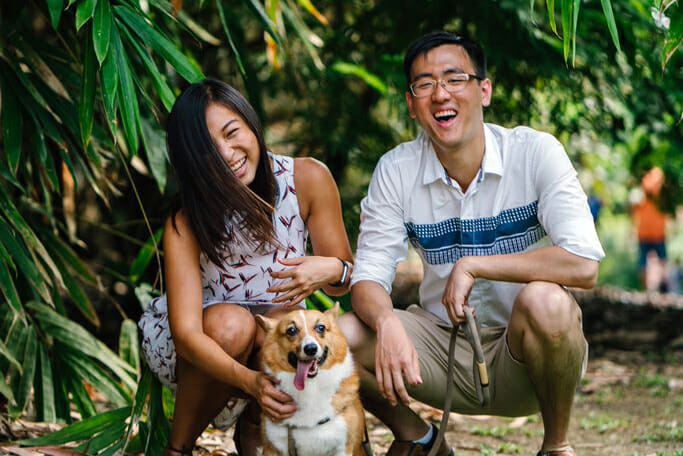 When Jack and I were together, he lied about two things: his relationship status and his age. For a long time, I believed he was in his early thirties (I was in my twenties then). It wasn’t until I booked our flight tickets, when I found out he was almost forty.

“Sorry, I didn’t think you would like me. You might think I’m too old for you,” he said.

He was too old for me, but it didn’t matter because I loved him. After our long relationship, I realised that dating someone older has its benefits. Some friends thought I had daddy issues at first, but here’s what they didn’t know.

Before I met Jack, I had only slept with men my age. And you know how it is with inexperienced boys. When they’re in bed with a woman, they only do three things: take your clothes off, sleep with you and call it a night.

For these boys, the whole point of sex is to please them. Whether or not his woman is satisfied at the end of the night, who the fuck cares?

Older guys, however, are different. Partly because experience is a good teacher. When you’re roughing it up with an older guy, his personal pleasure takes the back seat. His goal of the night is to please you.

That means, he takes his time with foreplay. He goes down on his woman (trust me, most guys won’t). I loved it.

Throughout my relationship with Jack, I learned that it wasn’t the number of sex positions that makes a man great in bed – it’s how much he understands that sex is about pleasuring her before him. 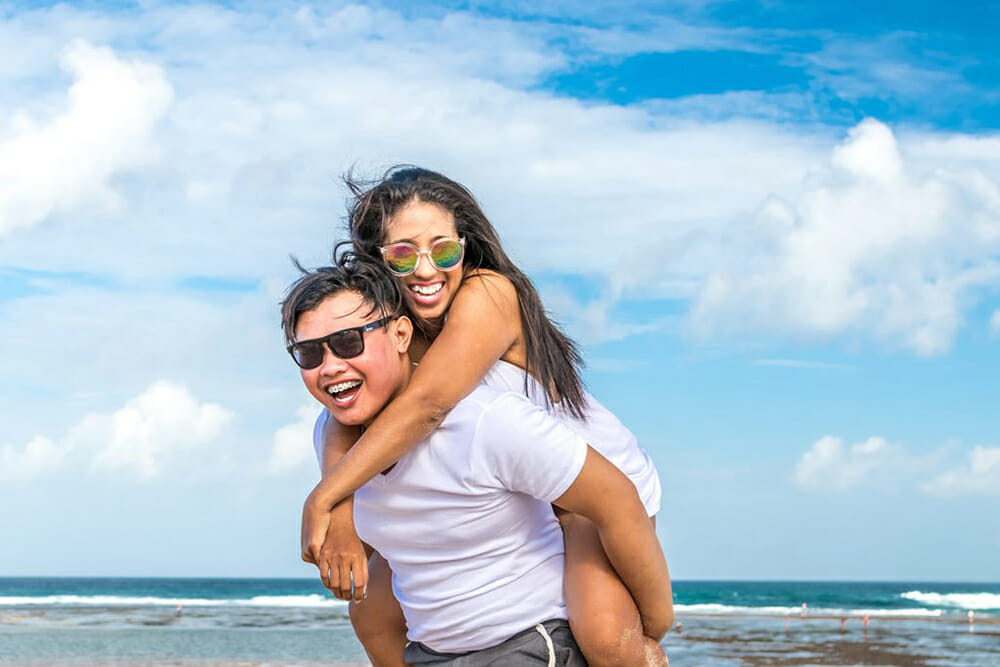 2. He was a gentleman

Let’s face it, Malaysian guys aren’t known for offering seats or opening doors for women. Chivalry is not dead, it just doesn’t exist in our culture (it’s okay, we’ve all accepted it).

What I liked the most about dating older guys is how much they cared for you. Jack was an absolute gentleman to me (and every woman he met). He’s an old-school romantic and knows how to make a woman feels special.

Back then, he did more than opening the door and pulling the chair for me. He made sure that I walked away from the curb. He carried my shopping bags. He even wiped my face with his handkerchief once, and I thought, “Wow, who even carries handkerchief these days?”

Believe it or not, none of my younger exes had done the same for me. Jack definitely won a brownie point in that department.

When I was in college, I dated an immature guy. He whined whenever I didn’t spend time with him. He also had this bad habit of making fun of my friends. Both of which I hated.

When Jack came into my life, it felt so refreshing dating a mature guy. He was far from stubborn or needy. When I had to postpone our date night for work or meet my friends on a Friday night, he completely understood.

We had a life before we met each other, and Jack was aware of that. It takes maturity and understanding to know that everyone has family, friends, and work outside of their relationship. Older partners understand that these things should work into the relationship, not excluded from it.

While dating older guys has its advantages, they’re not all fun and games. There are some unexpected downsides too.

1. He has older taste in things

Remember, Jack is old. He was almost forty when I dated him. That means, his taste in music, movies and everything else was old.

Since he was born in the 70s, he grew up listening to classic love ballads. If you watch Bandersnatch, you must know the Thompson Twins and Kajagoogoo at least. Back then, I didn’t.

One time, we decided to create a playlist as our Valentine’s gift for each other. Since I’m a huge music fan, I added all the tracks that reminded me of him. A bit of John Legend. Coldplay here and there. And I’m pretty sure Ginuwine’s Pony is in there too.

Guess what I got? Billy Joel’s “She’s Got A Way” and Jose Mari Chan’s “My Girl, My Woman, My Friend”.

My girl, my what? It was a romantic selection, but I couldn’t listen to the playlist without thinking how old these songs were. 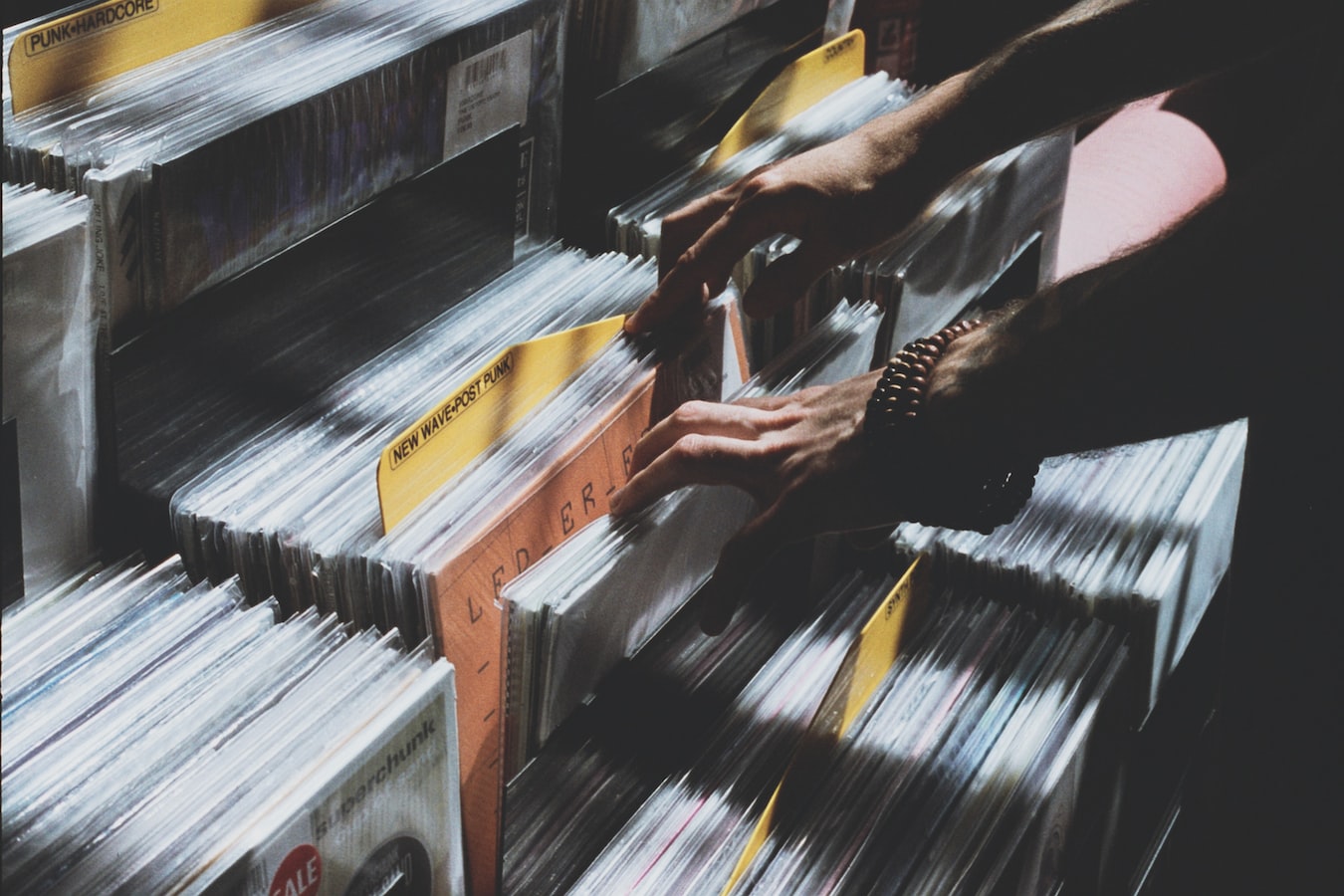 2. People will think he’s your Dad

In my eyes, Jack doesn’t look that old. Or maybe I was too in love to notice.

One time, we were checking in at a hotel in Chiang Mai when the front desk said to me, “Thank you, ma’am. Here’s your room key. You can check-in with your father now.”

Thankfully, Jack wasn’t around to hear that, but I still found it hilarious. He does have wrinkles and grey hair, like most people in their late thirties, but surely not old enough to be called “my father”.

3. He can’t keep up with anything

Not his sex drive. I meant the energy to keep up with the things young people do. You know like, queuing up for concerts, listening to Skrillex and partying all night.

The thing about older guys is that they enjoy a quiet and laid back life. So you can forget crowded street markets and clubs (bars are an exception, however). Jack also gets tired easily.

During one of our last holidays together, he pulled a face after spending the entire afternoon wandering around the city. Jack wasn’t moody or anything. But he confessed he was tired from walking aimlessly for hours.

There were also other things he didn’t do with me. He skipped most concerts and parties because he found these events too loud and crowded. So most of the time, I hung out with girlfriends instead.

Age really is just a number when it comes to dating. So, don’t be quick to assume that your friend has daddy issues if she’s dating an older guy. Believe it or not, being with someone older does change the way you view sex, maturity and chivalry among other things.

But on the flip side, the relationship isn’t all sunshine and rainbows either. His age will get in between a lot of things like whether he can keep up with your love for loud concerts and crowded parties.

Whatever it is, it all goes down to attraction. Let’s admit it, there’s just something about older guys that make us weak in the knees. Is it the sexy scruff or chiselled confidence? I’m not sure, but every woman has had a crush on an older guy at some point in their life.

And I’m still waiting for Javier Bardem to call me.

For more articles by Cheryl, read Don’t Make These Mistakes on Your First Tinder Date, and The Modern Dating Struggles Every Introvert Can Relate To.

Previous ArticleGuys, We Actually Hate It When You Send Us *Those* Pictures – Sincerely, Malaysian WomenNext ArticleBeing a Millenial: Stages of Adulting 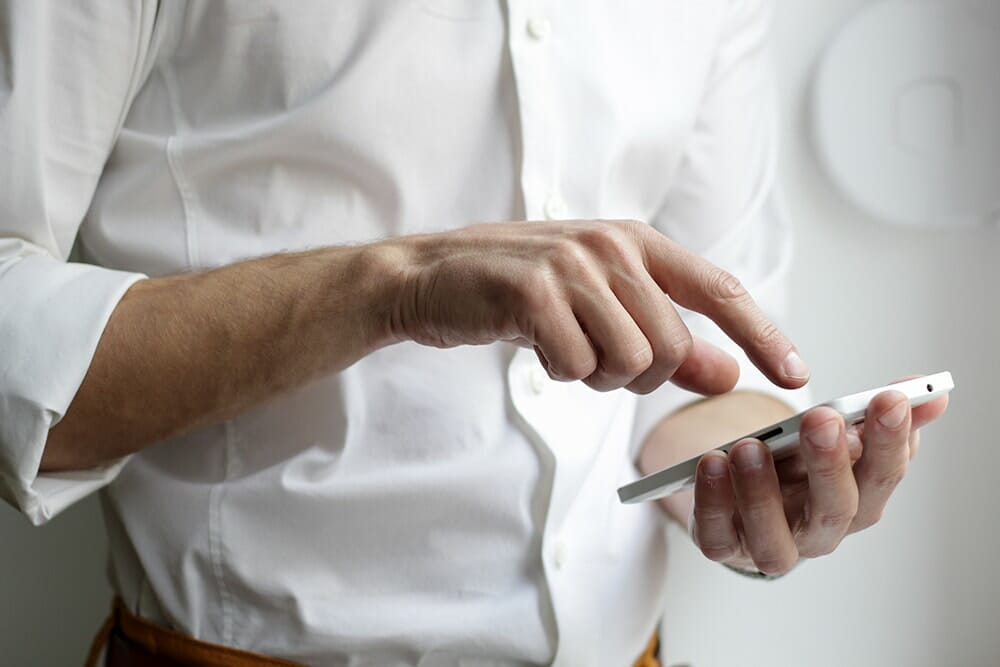 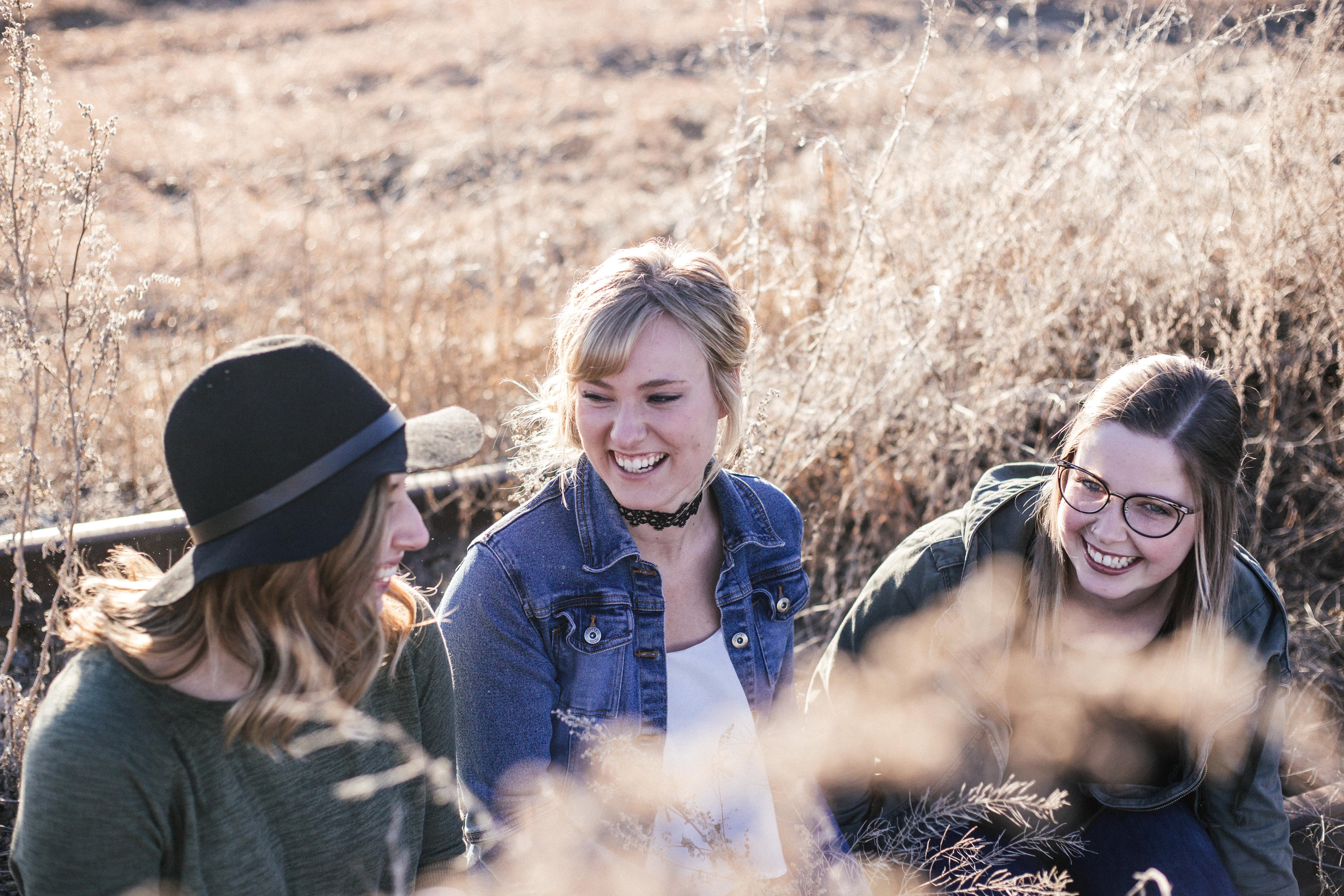 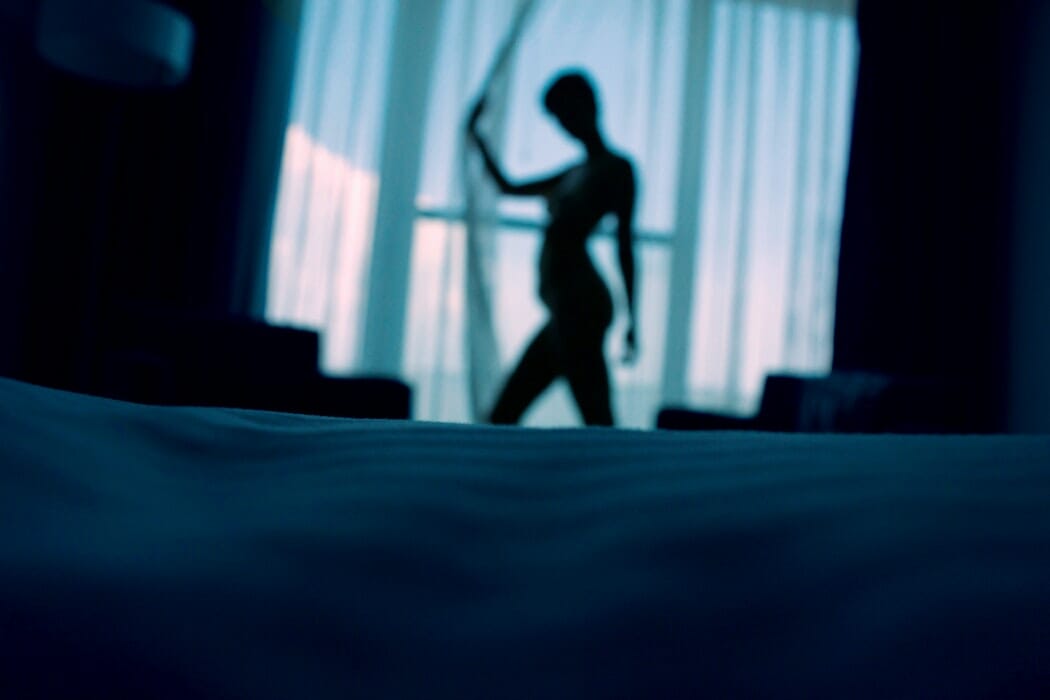 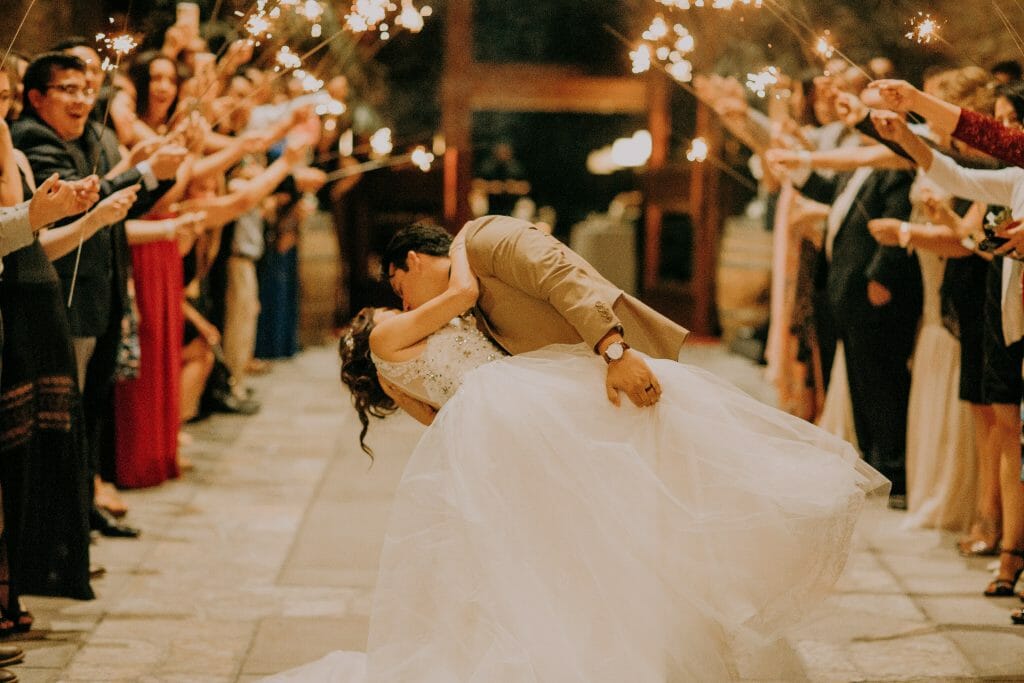 We’re no longer together but that’s okay 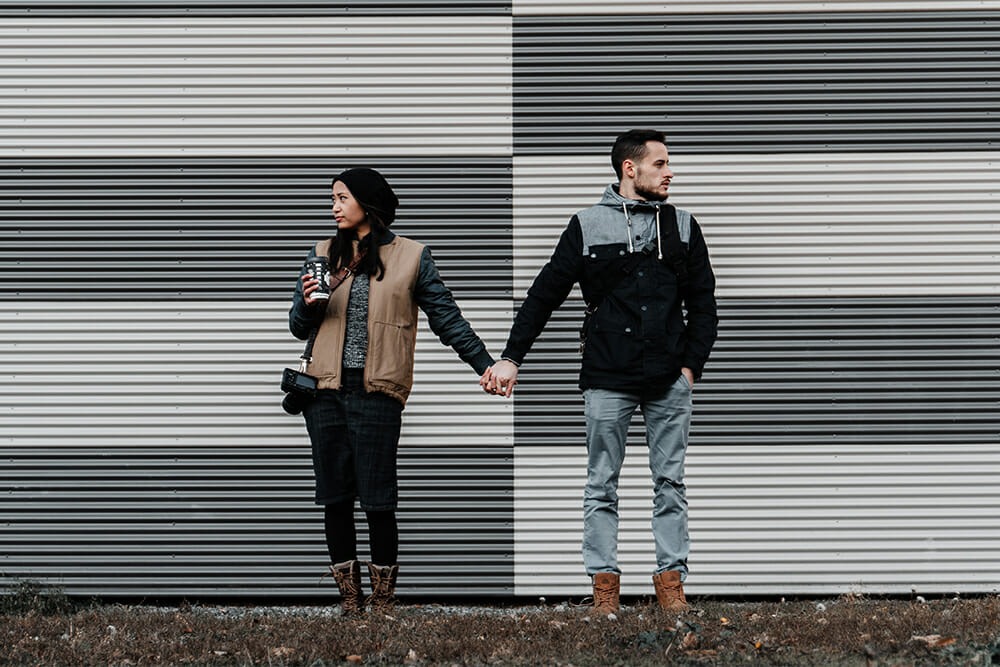