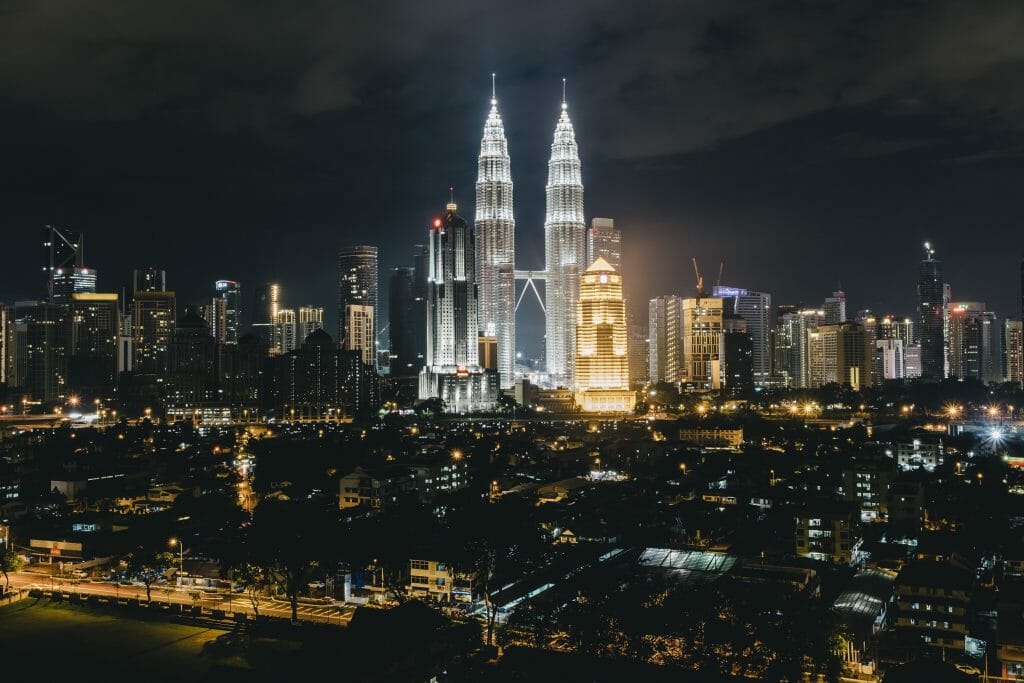 I moved to KL from Ipoh to further my tertiary education ten years ago. After graduation, I stay put in Klang Valley because of the career opportunities.

Despite living in Klang Valley for more than a decade, sometimes I still find it difficult to adjust and adapt especially when it comes to food. 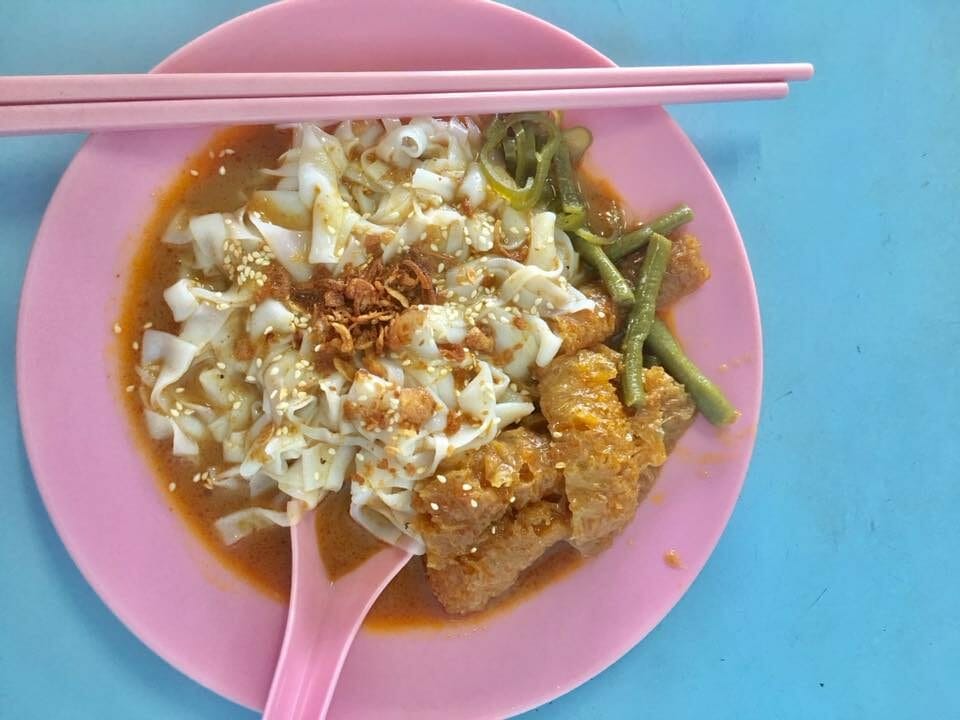 Perhaps it was my picky taste buds or maybe I just long for the food that I grew up with. Even though KL has more options for variety when it comes to food and shopping, I personally do not agree with the price tags that come with it.

The price itself in KL is a huge turn off for myself. For example, I get a plate of chee cheung fan for RM2.50 in Ipoh but in KL, the price doubles or more.

I talked to 5 more non-KL people to find out more about their experiences after moving to KL.

I have never known traffic jams until I moved to KL. In Ipoh, there will always be shortcuts from destination A to destination B. Also, any drive more than 20 minutes is considered a long drive.

“Traffic is always bad regardless where you are in KL city – too many cars and not enough public transportation,” said *Ann, who hailed from Sungai Petani but has been residing in KL for the past 20 years.

All the 5 non-KL people that I talked to including myself still prefer our hometown’s food because it gave us a sense of comfort and belonging. The Ipoh girl in me often correct KL people that Ipoh is not famous for chicken rice but steamed chicken and bean sprouts. Also, my favorite comfort food from Ipoh is none other than kai zhi hor fun which loosely translates as flat noodles with shredded chicken in prawn broth. Even if there was a replicate of Ipoh food in KL, it just does not taste the same. 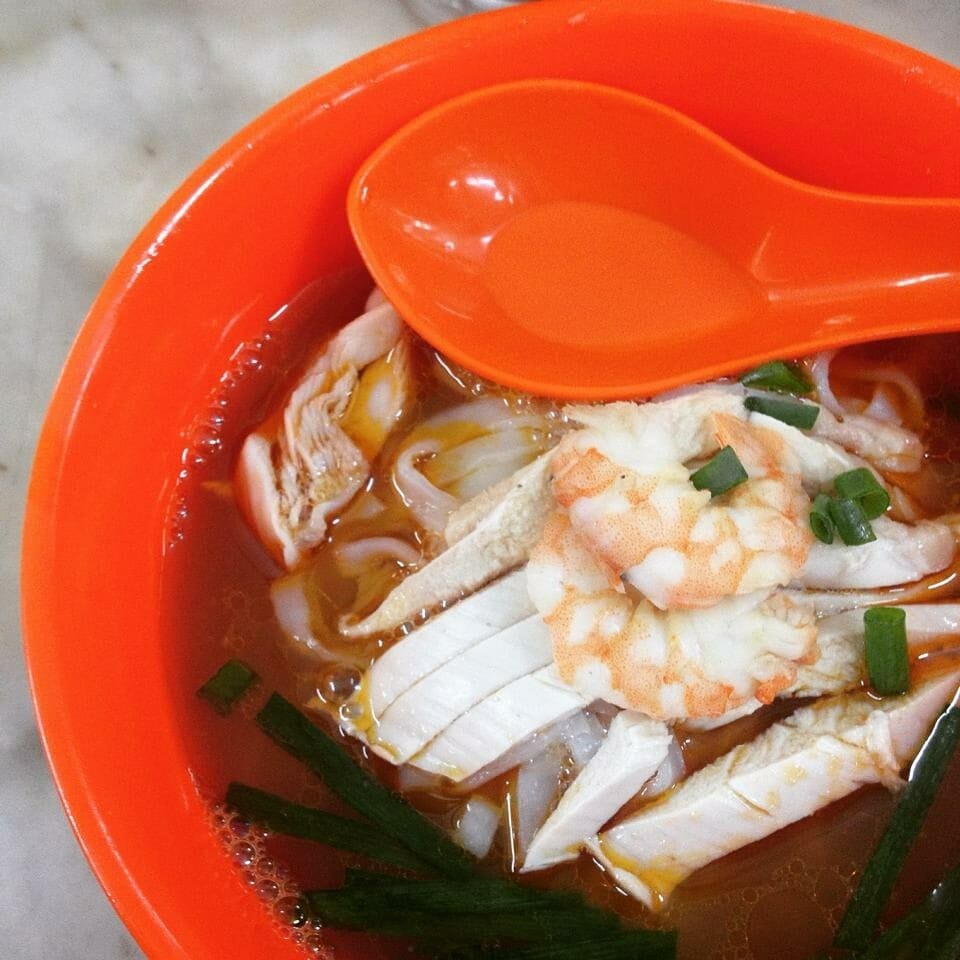 *Germaine has been living and working in KL for more than 10 years but she still longs for the ham kok chai – homemade dumplings stuffed with vegetables from her hometown in Kampar.  The translucent, oily skin of the dumpling wrapped with sengkuang fillings then dipped with chilli sauce was one of her favourite breakfast foods. There might be similar ones sold in KL, but it is just not the same as the ones she had in Kampar.

As for *Liveinthemoment (pseudonym), he can easily name more than 10 of his favourite foods from Muar. He grew up with the familiar taste of otak-otak, chwee kueh (steamed rice cake), fried noodles with otak-otak, and sup kambing ala Johor which he excitedly told me about.

Typically, when one comes from a small town, everyone knows everyone. Literally.

However, it does not work the same way in KL. In KL, people are so busy with their hectic life that they struggle to find time to bond with their neighbours.

“KL people might be friendlier, but it is often not genuine,” Maine told me. She felt that the people in her hometown are more genuine. There is always a sense of community in smaller towns like how neighbours exchange cookies during Chinese New Year, or kids will always play football together in the padang in the evenings.

My grandmother was once robbed of her gold bracelet in front of our house in Ipoh. Word travelled fast in the neighbourhood to be careful of a man on motorcycle with a rusty parang. It was never shared on Facebook or the newspapers, but everyone in the neighbourhood knew about it. Crime happens everywhere whether in KL or smaller towns, but in smaller towns, news spread faster by word of mouth.

*KC told me that crimes happen in his hometown in Kuala Terengganu, but less compared to KL. “High cost of living could be one of the factors for people committing crime,” said KC.

Will you move back to your hometown someday?

Liveinthemoment has considered moving back to Muar for retirement someday. But for Ann, it is unlikely for her to move back to her hometown because she is staying in KL for her children’s education. In fact, most of them will not move back to their hometowns simply because KL has more to offer in terms of education and career opportunity.

As for myself, it would be difficult to move back to Ipoh simply because I married a KL guy. The past decade of living in KL has groomed me to be more familiar with KL as compared to my hometown, Ipoh.

KL or Ipoh – Malaysia is still my home.

For similar articles read How Are Malaysians Really Doing in Singapore?, and Here Are 4 Malaysians Working Outside of the Country – This Is What It’s Like.

Previous ArticleHave You Ever Thought About Your Own Death? – Here’s What Some Malaysians ThinkNext ArticleWe’re no longer together but that’s okay
Read More Stories 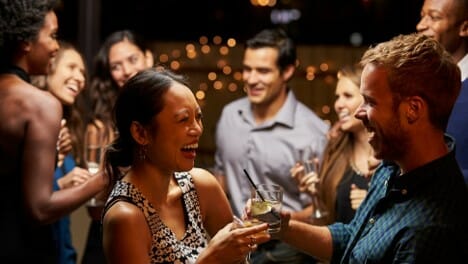 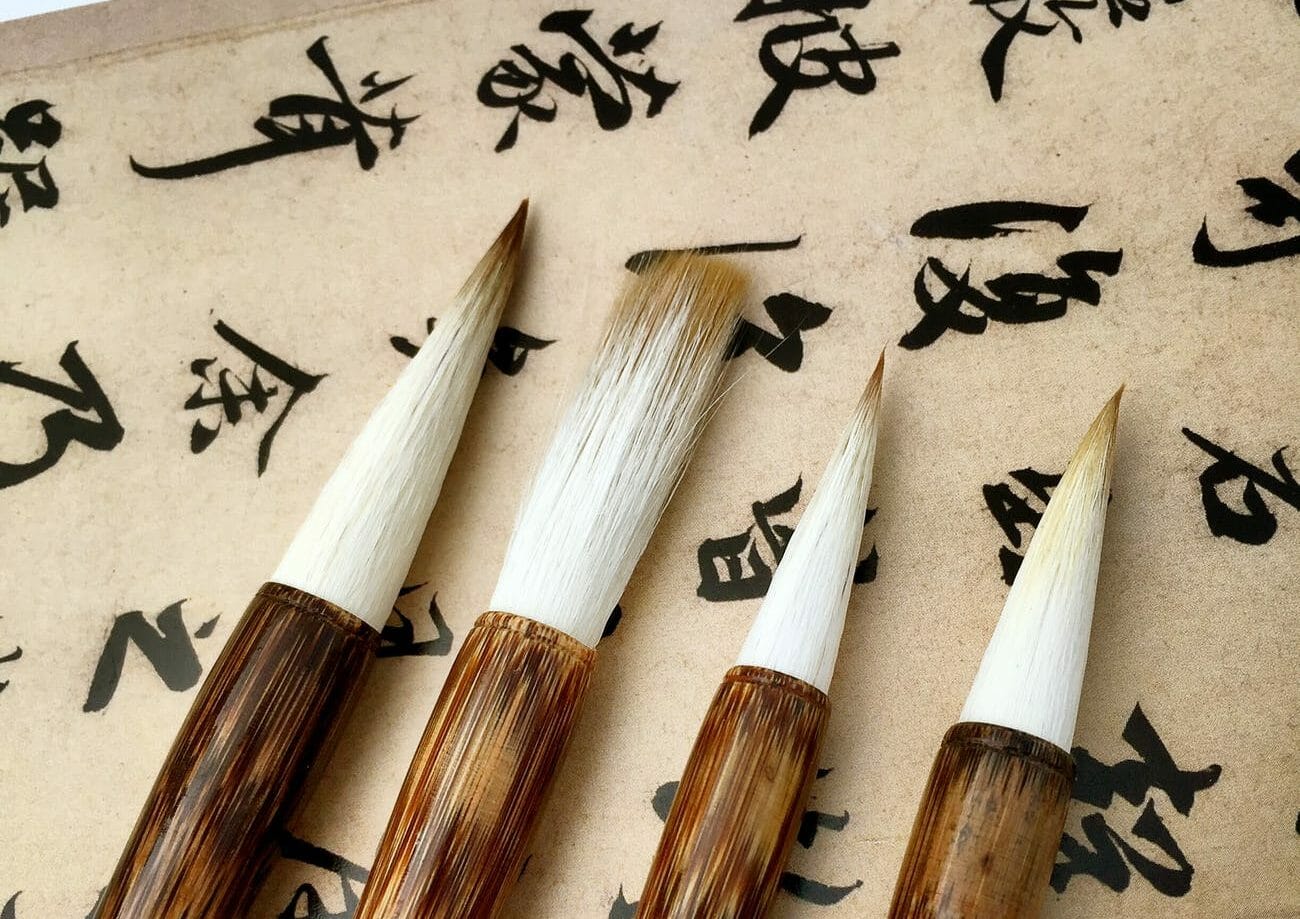 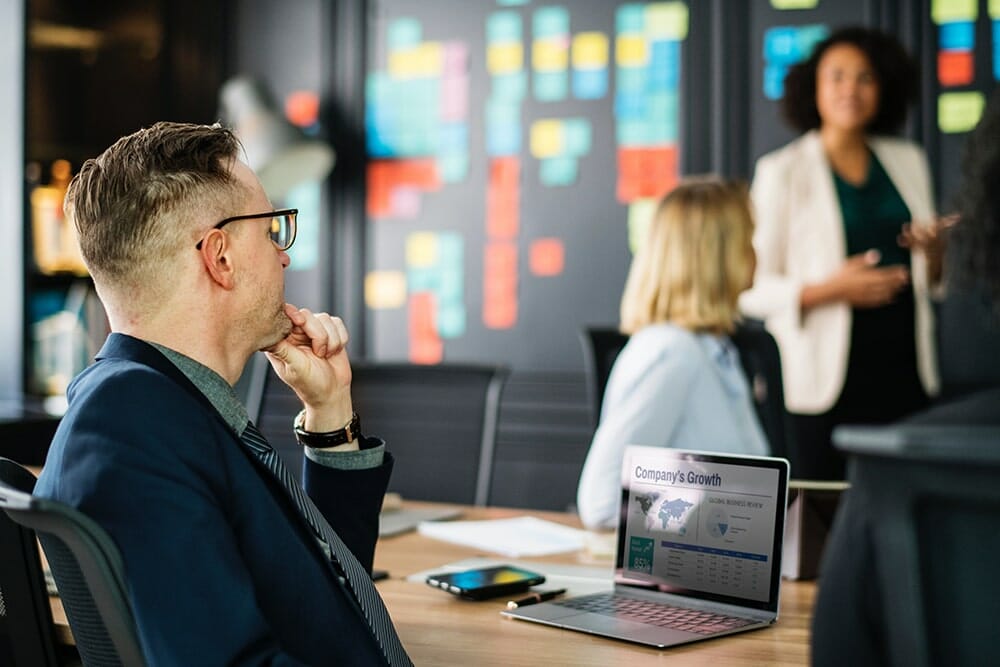 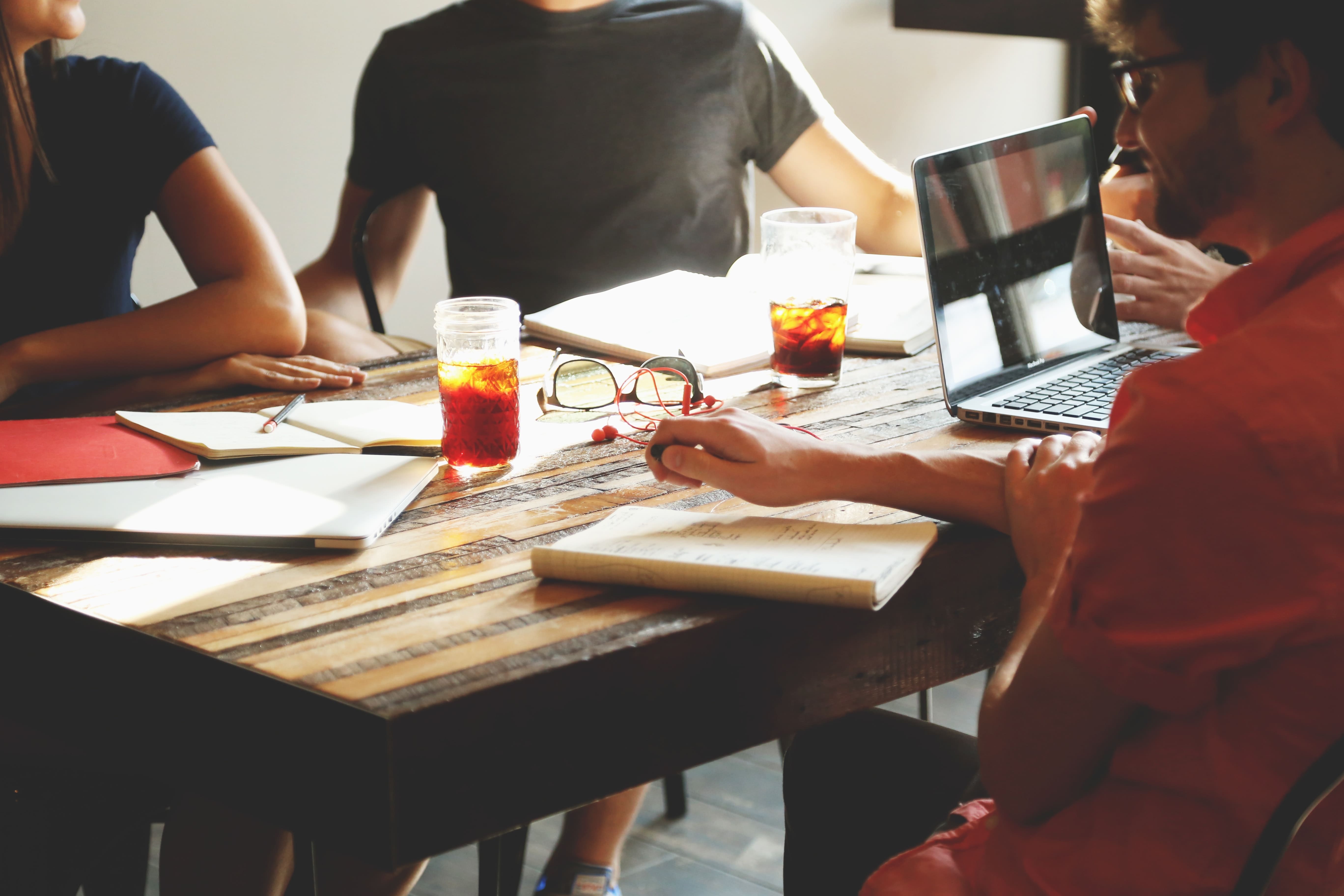 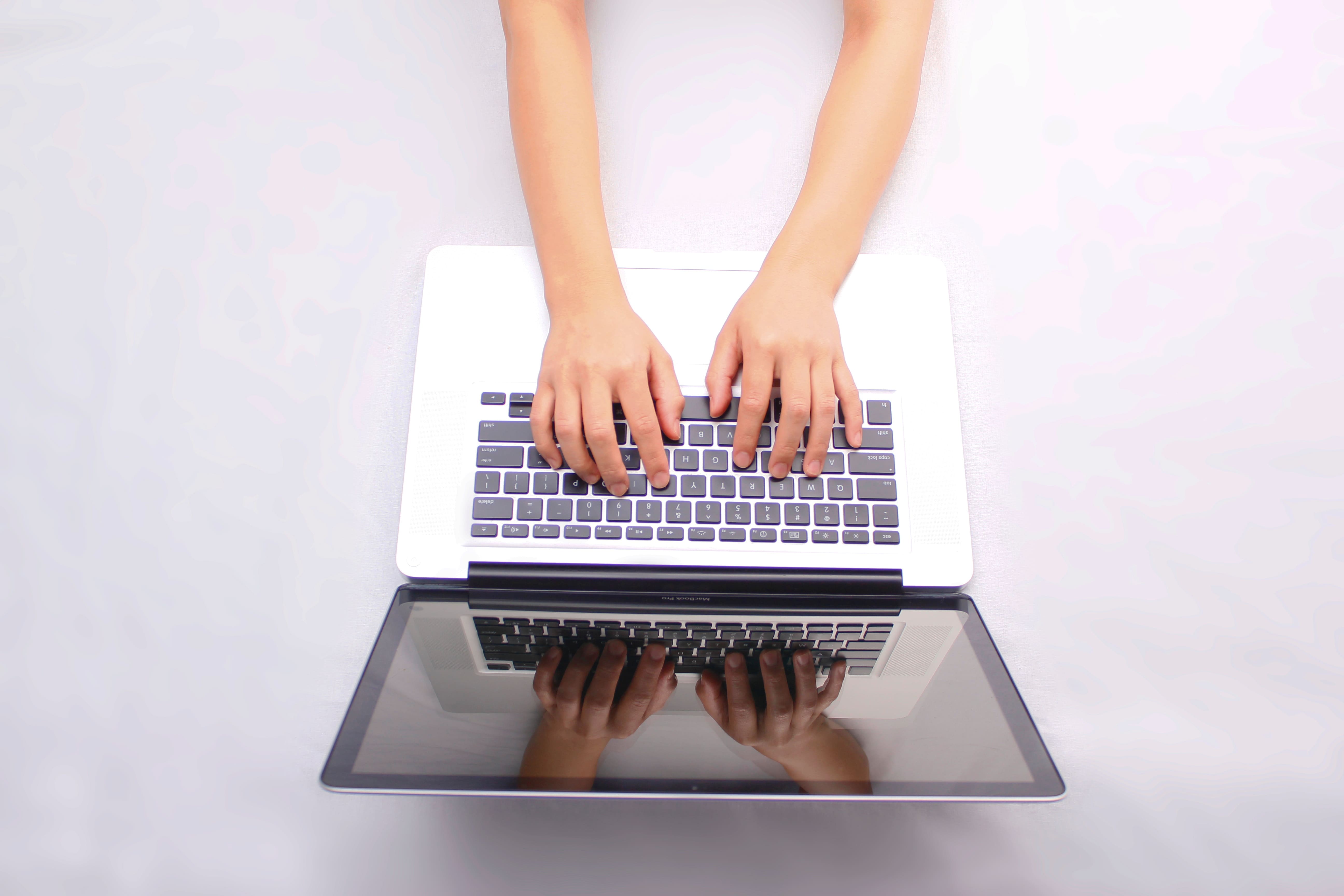