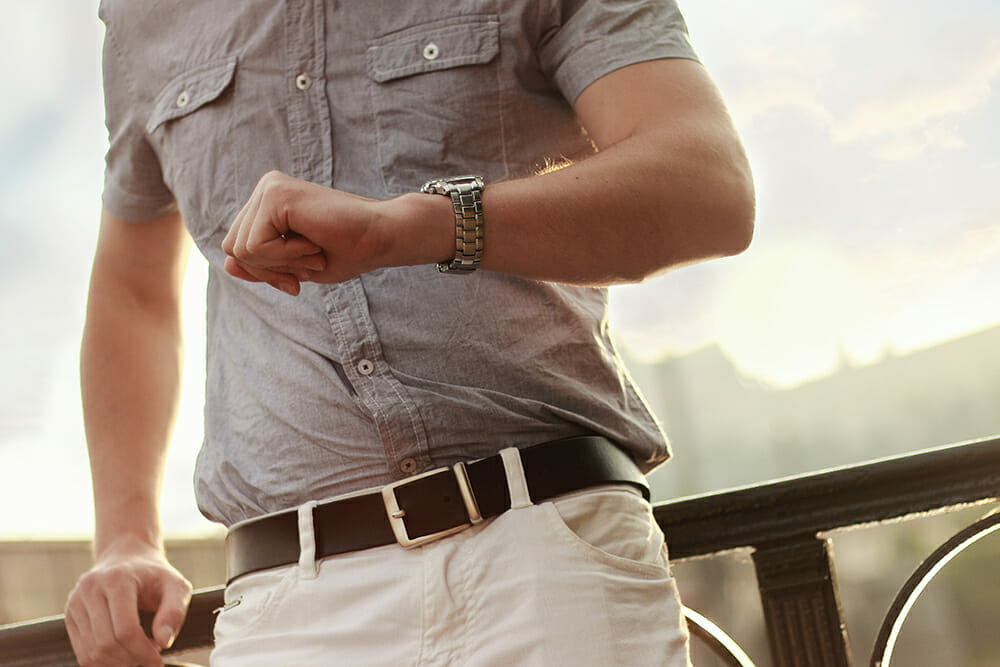 It doesn’t sound as bad as some of the other horror dating stories on here but trust me – it was enough to rank it as one of my worst ones.

I matched with Tash sometime in 2016. She was a beautiful girl, with long wavy hair and thick lips. The conversation started friendly, although she was a bit reserved – she didn’t want to give me her number, which I completely respected.

We kept the conversation on Tinder, and I asked her what she liked in a guy – she mentioned that she had a weak spot for gentlemen. 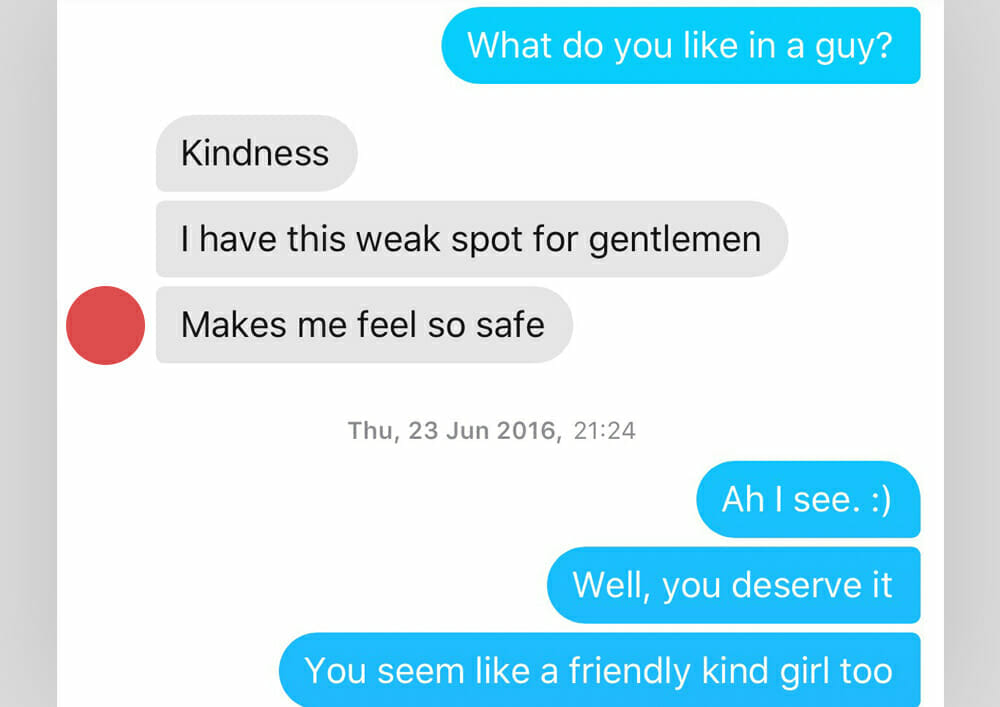 After a few days of chatting, I asked her out. I wanted to surprise her on our first date, so I planned a mystery date at the theatre. I didn’t tell her where we’re going, but I did tell her that I made reservations. 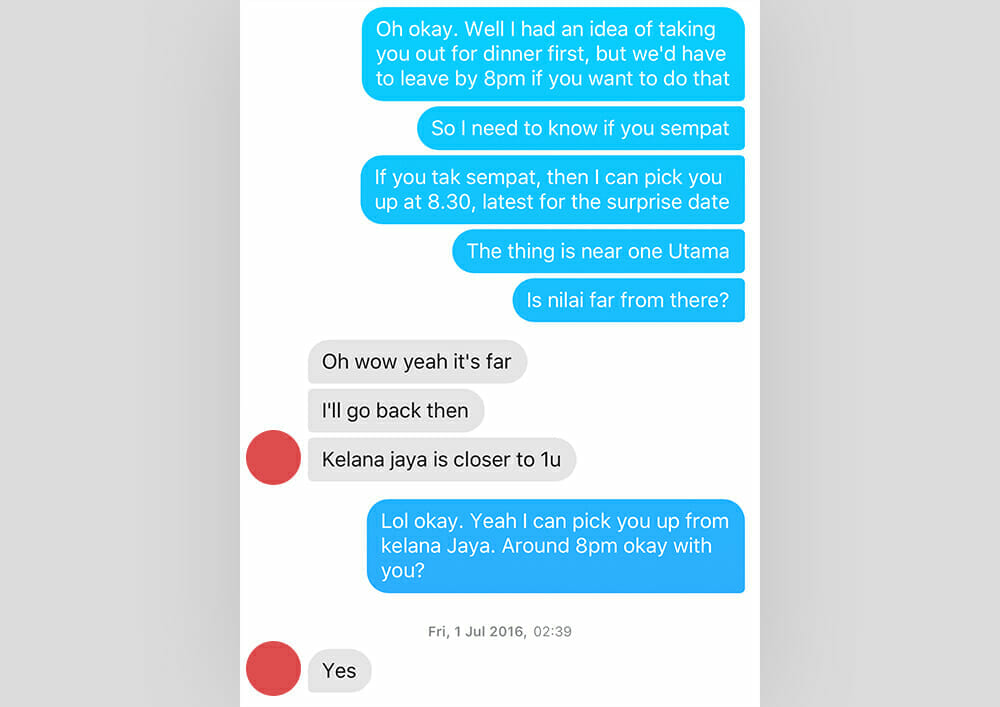 On the day of the date, I asked her if she was willing to share her number, so it’d be easier to contact her. She still seemed hesitant, so I didn’t push – we kept our conversation on Tinder.

She gave me directions to a place near her house, and I waited in front of this mamak called Jamal Mohamed restaurant. I remember because I stared at the neon yellow and green sign for the better part of an hour.

Anyway, I arrived on time and messaged her. I didn’t get a reply until nearly 18 minutes later. The only thing she said was this… 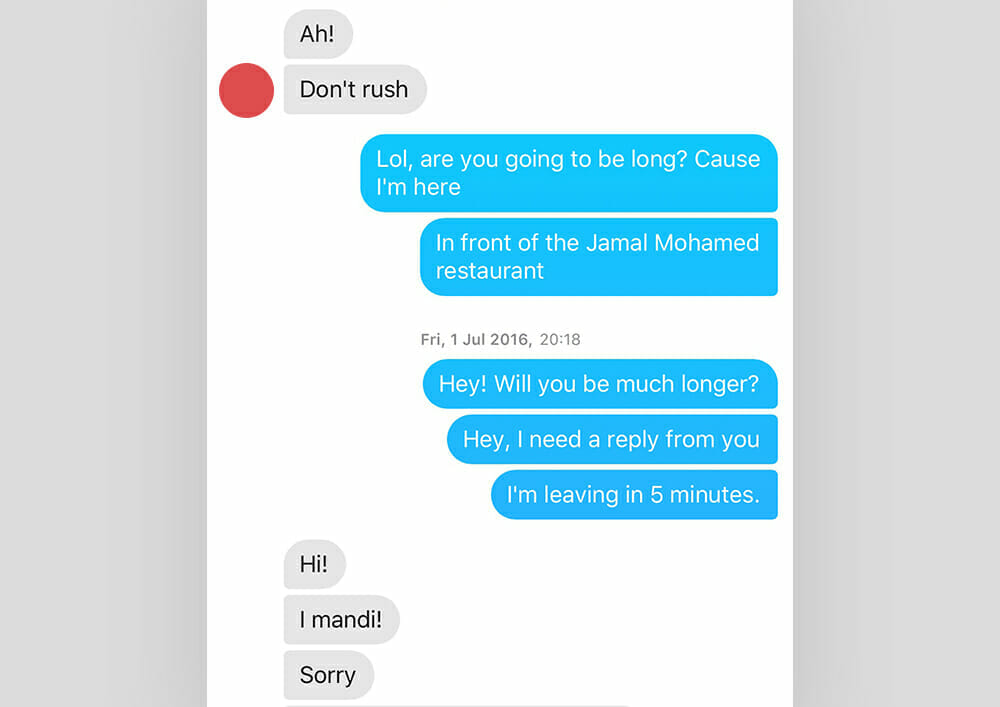 At about the 30-minute mark, I had mentally written her off. Still parked outside Jamal Mohamed – I called another friend of mine to ask if she was free to go to the theatre instead. She wasn’t, but we did chat and catch up for a good 20 minutes.

After we hung up, I looked back at my Tinder chat, and there were no updates from Tash. None.

I was quite ticked off at this point and told her off outright. 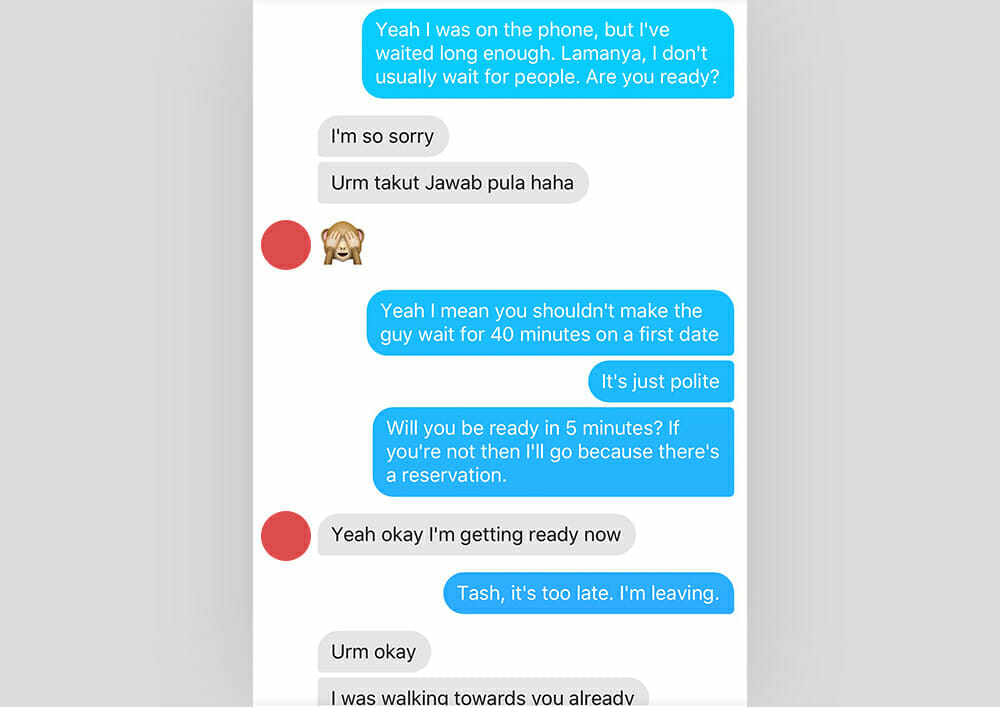 I left at the 57th minute mark.

Now I’ve told this story to various friends over the years, and most of them asked me the same question – if I had just waited a bit more, like perhaps the full hour, I would’ve probably gone on a date. Not to the theatre, but a date nonetheless.

But it isn’t about just going on a date. This was the first time I’m meeting her, and she had already blatantly disrespected my time. She simply didn’t seem to care that there was someone waiting for close to an hour for her.

What kind of relationship would we have if we did get past the dating stage?

Guys, don’t ever compromise yourself over a date or for someone else. If anyone disrespects you, leave. Don’t tolerate that.

Tash and I stopped talking not long after that – I hope she’s changed. But more than that, I hope no one else waited for an hour for her.

For more horror dating stories, read Malaysian Worst Date Series: A Collection, and Worst Dates Series: The One Where We (Literally) Netflix-Ed and Chilled.

Post Views: 56
Worst Dates Series
Previous ArticleA Tale of Hardship and Hope: The True Story of a Chin RefugeeNext ArticleWhat They Don’t Tell You About Being a Bridesmaid