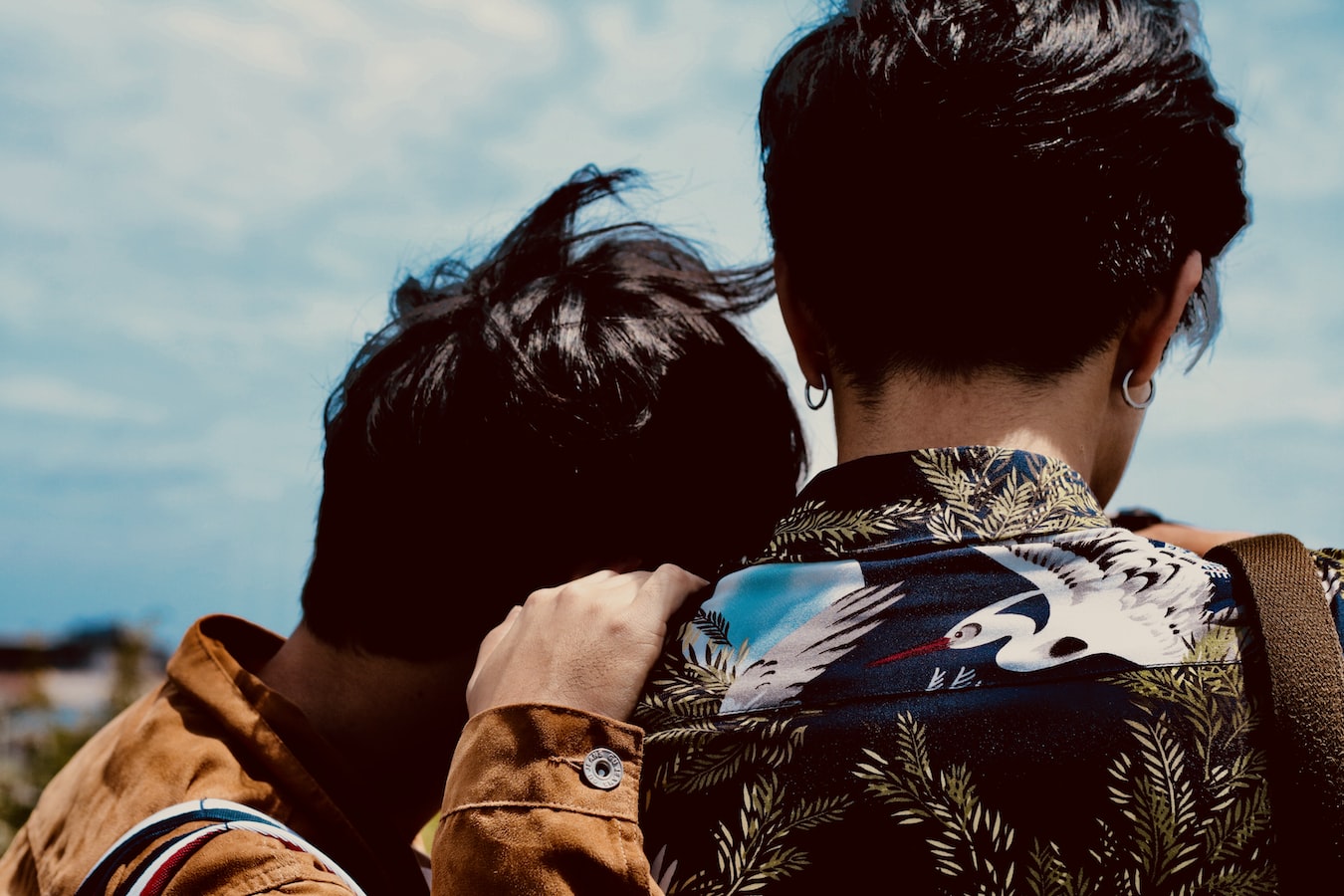 Story 1: The one not quite yet out of the closet.

I don’t remember much of it. I’ll try and make it as coherent as I can.

Well I met this guy and we like, hang out together. One of his hobbies was ‘recreational inhalants’, he insisted I gave it a try too, I did and just ew. He probably could tell it was my first recreational anything, so said I’ve had enough for today and asked if I had any health issues that could interfere with it.

I had somewhere else later that night I had to be, so I thought it best to not keep going. My heart pumped a what felt like 200 bps but it gave me the courage to loosen up and get cozy. I gave out signals to show him I was interested.

He whipped it out and I went to work. I’m a filthy whore that’s what I am.

In terms of size, it was pretty meh but visually it was one of the nicer ones I’ve seen in the flesh. He offered to return the favor which was surprisingly a splendid job, but he kept freaking out in the middle of everything getting up and pacing back and forth. He was as nervous as I am I guess.

He asked me if we could get some more the recreational inhalants and I was like sure, but I said you’re rekt and probably shouldn’t be moving too much.

I’m not sure if he was reaching his high ceiling or something, but he asked to look at my phone and said I shouldn’t take picture or videos. Like the fuck I am!? He said he needed a drink and asked if I could lend him some money to go buy them, me just wanting to calm his nerves, agreed. And he continued with doing me and coming up for air and take more puffs of stuff.

Several minutes later he got up again, we were sitting on stairs for most of it (not a very safe spot to do either stuff) me being the slightly less rekt one of course try to keep him from falling down and breaking his pretty neck.

He started going like “what did I do? oh my God…” it was pretty funny at the time but he kept going. He started to walk away screaming God’s name and whole other nonsense I can’t remember. He ran down the stairs and went AWOL. I tried looking for him, but I think I got distracted by a cute momma cat and her litter of kittens.

So I was left high and dry, and I had somewhere to be in four hours. When I got home I remembered that I had given whatever money I had in my pocket to him, but I still had my phone at least.

Never saw him again until one Friday prayer… it was pretty awkward to say the least. We met a few times after that, but I don’t think he’s really into guys and I found the whole situation to be too hilarious for me to see him more than a guy to chill and hang out with.

Moral of the story: Don’t do drugs kids, they mess with your brains. Do the 420 instead but find a good supplier. Also, Friday prayers can make for very awkward situations. Which is why most kids date online. 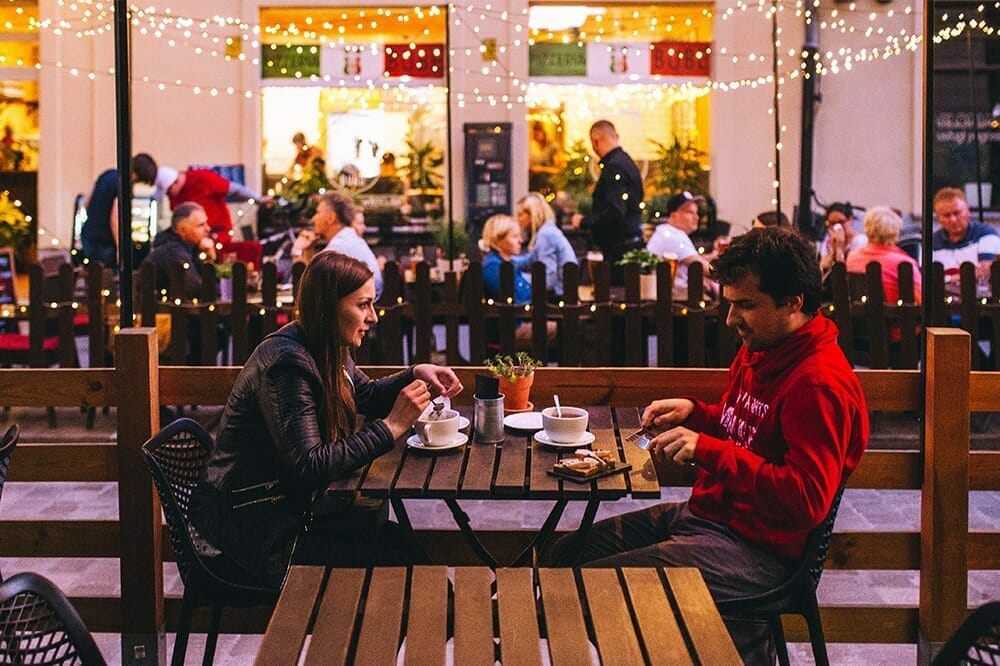 Story 2: The one who didn’t quite get the hint.

Just happened earlier today actually. About two weeks ago this guy started chatting me up in gym. We ended up exchanging numbers, but we didn’t chat much after. Fast forward to this morning I was finding someone to have lunch with, when I suddenly remembered him. He lived nearby so I thought why not.

Anyways we didn’t meet up for lunch but decided to hang out at his place instead. We just sat at his sofa talking about work, life, friends. Plenty of awkward silences in between.

It wasn’t going anywhere really, not even to the bedroom. At one point the conversation turned slightly sexual when he asked what position I preferred. We moved closer as our thighs and arms pressed against each other, but the half-attempted sex talk died and we ended up moving away further, physically and emotionally.

A lot of times I was staring at my own reflection in the black TV screen in front of us, wondering why I was there in the first place. An hour or so after I arrived I excused myself, told him I needed to go back. That seemed like the most logical thing to do. I wouldn’t expect him to tell me to leave, although that was probably what he wanted.

It was far from my worst date experience in 2017. I’ve had way too many. But this does stand out as one of the recent awkward ones. 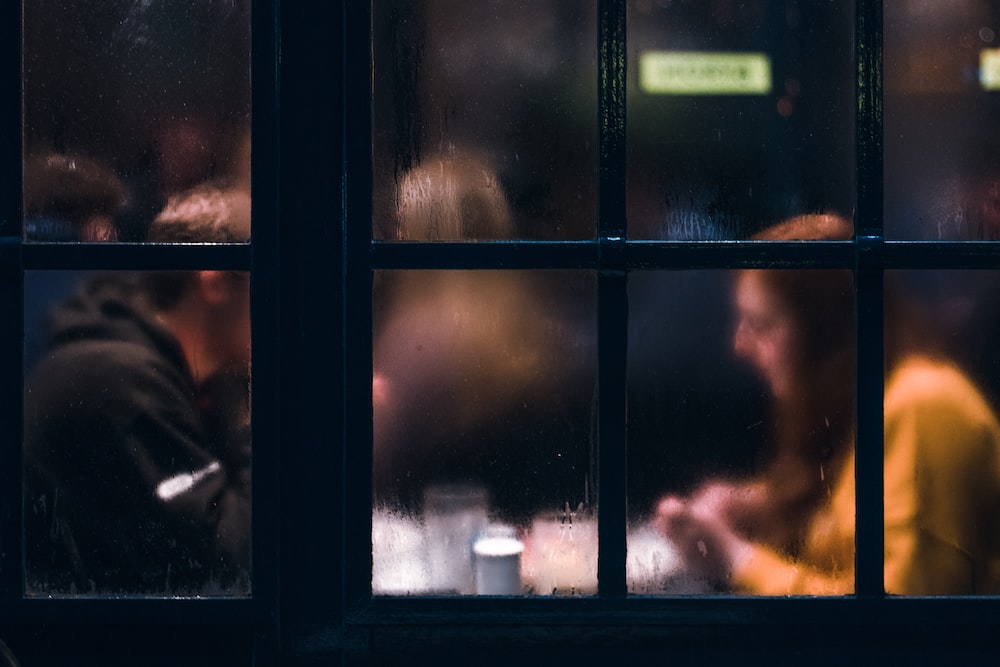 A colleague arranged a date with a friend she knew because she wanted me to at least “have some fun once in awhile and to stop thinking about work”.

The guy was 30 minutes late. He also spent an extra 5 to 10 minutes outside the restaurant peeking in. He called me and when I picked up, he was pretty rude, saying he couldn’t see me anywhere in the restaurant.

When I stood up and waved at him, he was shocked. When he came to the table, he said I didn’t look anything at all like the picture my colleague sent.

Yeah, my colleague sent a really, really, really unflattering picture of me during my chubby years. His attitude towards me totally changed 180. He kept looking up and down all over my body. Guys might think they’re discreet, but come on, we know.

The date went south pretty fast afterwards. he kept bragging about his work and kept trying to invite me back to his place for a drink and a chat. Yeah, I might be young but I’m not naive.

Oh yeah, remembered another sucky part of the date. he kept trying to put his hands on my thigh and when we were walking to the carpark, he kept putting his hands on my lower back. Ugh. 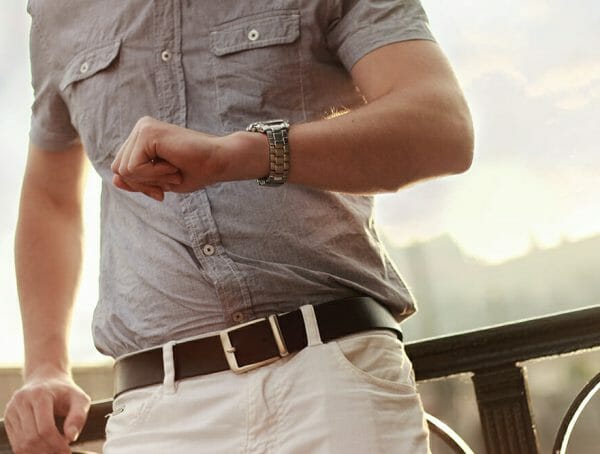 Real Relationships
Worst Dates Series: The One Where She Made Me Wait an Hour 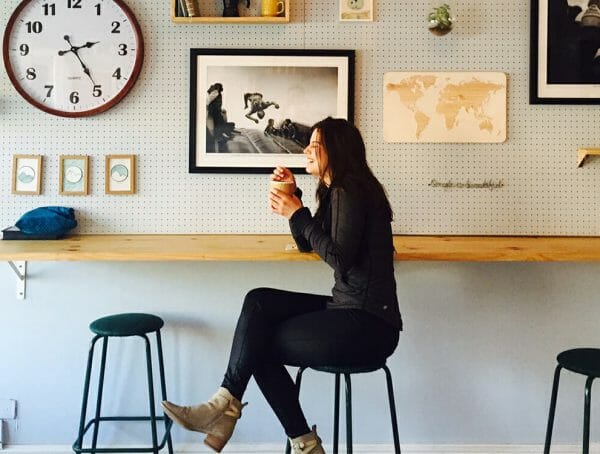 Real Relationships
Worst Dates Series: The One Where She Turned out to Be an MLM Agent 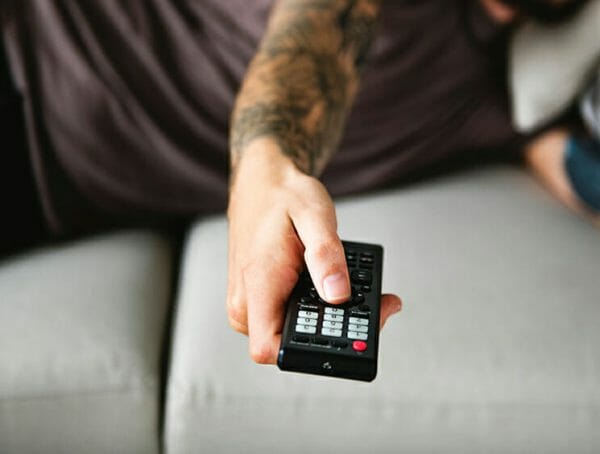 Real Relationships
Worst Dates Series: The One Where We (Literally) Netflix-ed and Chilled