You Shouldn’t Lend Money to Friends and Family, and Here’s Why

It’s the case of damned if I do, damned if I don’t. Why is it so hard to ask someone to pay back the money they owe you? Since when has it become the lender’s job to chase the borrower, only to be made feeling guilty for asking for it afterward?

I’ve loaned money to close friends and families a few times in the past. Every time I did, I promised myself that it would be the last time.

I guess I never listened to myself.

The last straw came when I lent RM700 to my own flesh and blood, which he conveniently converted into a ‘gift’ to him.

My brother was having financial problems, and my sister in law called me to pour her heart out. She told me she had pawned some of her jewelry to help him out.  But they weren’t enough to pay off their debts, and she was worried my brother would resort to borrowing money from loan sharks. 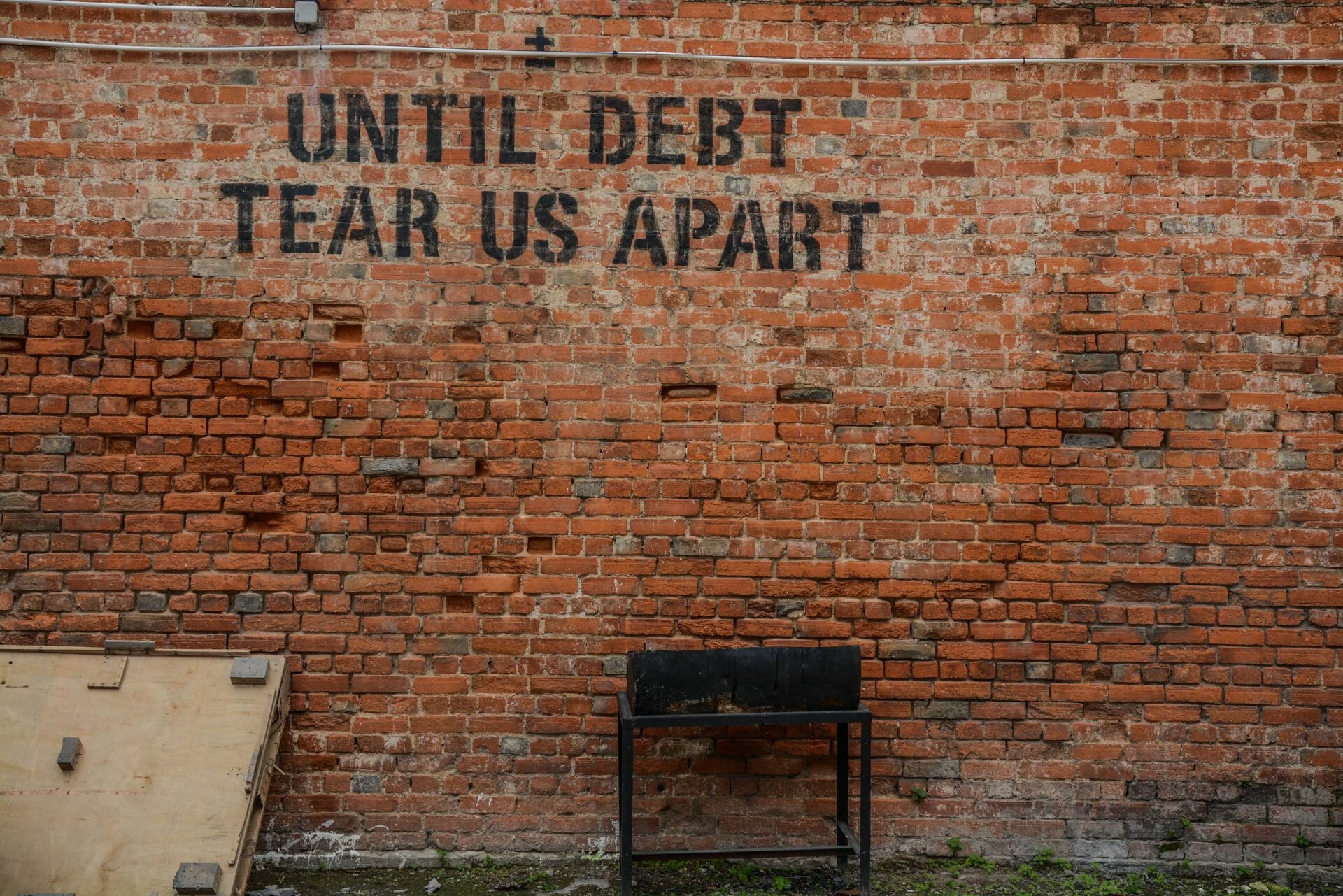 The vow of the siblings

I remembered being in a dilemma then; being single, I’d saved up for traveling, but here was my brother who needed help.

So, I opened my big mouth and offered to lend them RM700. Annoyingly, my sister in law was like “OMG, don’t get me wrong. I was just sharing with you what we’re going through. I wasn’t asking for your money”.

I’d believe her if she didn’t have this annoying habit – both her and my brother have this thing where they’d always leave irritating and ‘suggestive’ comments on my Facebook food and travel pictures.

“Wow, next time you treat us okay?”

“Lucky you, single and so much money to travel.”

“Take us along next time you get free hotel stays!”

“So tasty! And here we are just having fried egg and rice for dinner.”

(They lied. I asked my nephew and he said they just had McDonald’s).

These got on my nerves, but hey, you can choose your friends, but you can’t choose your siblings right?

Guess what? After lending them the money I didn’t get a single ‘thank you’ from either of them.

And what did they do with (some of) the money? They spent it on a trip to Genting Highlands with their friends. They were careful enough not to upload their pictures on social media, but they forgot to switch off their tag settings.

And there they were, happily posing and shopping in Genting Highlands!

It turned out that they were embarrassed that they couldn’t join the trip initially, as everybody in their circle of friends were going. So apparently, they used ‘a bit’ of the money (MY MONEY) to fund it.

“But we’ve used the rest to pay off the kids’ school fees,” they explained, once I confronted them.

And that sob story about pawning the jewelry – well, the sister-in-law stood by her story as they still had to pay for other ‘stuff’.

About a few months later, I asked for the money. All of a sudden, I was barraged with harsh words on being ignorant about my nephews and niece’s welfares, that the money “was for them”. 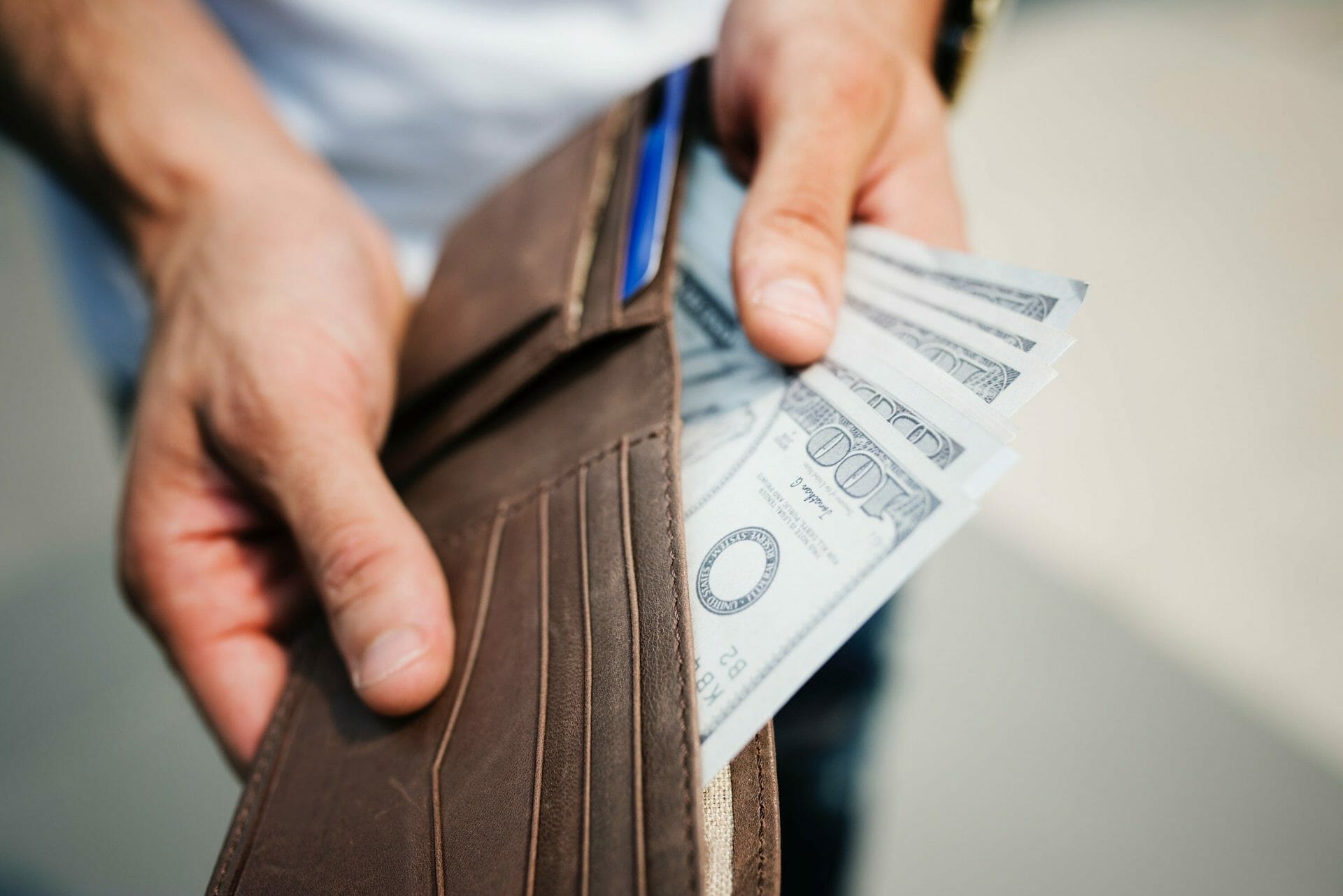 My money, their spendings

Sister-in-law played the reverse psychology crap on me, trying to make me feel guilty as they had to cut on their food expenses to pay me back.

To make things worse, my brother told my parents that I had given the money as a gift, not a loan. He didn’t understand why I would ask them to pay me back.

How on earth did that happen?

My parents knew about their antics and tricks, so as cruel as it seemed, they didn’t bother about helping them in the first place.

1. Things would get awkward during gatherings and get-togethers.

My brother and sister-in-law didn’t speak to me for a while after I asked them to pay me back, even avoiding me during festive celebrations. They told their kids not to talk to me and ignore my calls. Things got uncomfortable when the rest of the family noticed and started to ask around about it.

Same goes for friends – how would you put on a poker face and hang out with someone who owes you a lot of money, while they just happily dine lavishly with (I’m assuming) your money? 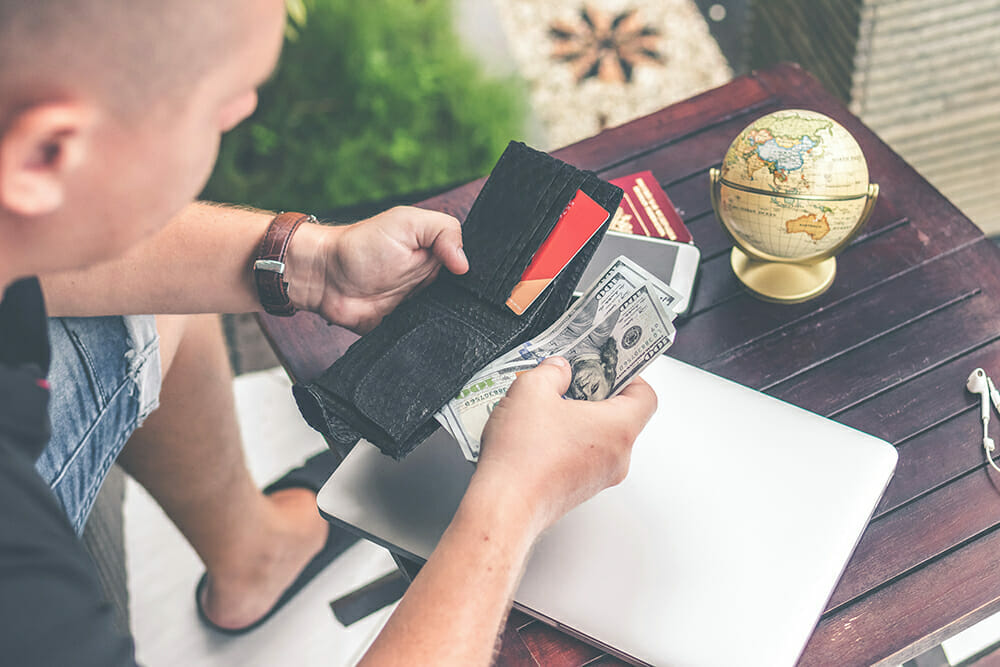 2. It would be more difficult and tiring to ask them to repay you

Thanks to being blood-related, and/or being friends for a long time, asking them to repay you would be a gigantic task. You’d risk hurting that bond, that relationship you’ve had with one another for so long.

Plus, how many times can you start a conversation with small talk, struggling to keep a straight face when all you wanted was for them to pay you back?

3. You’ll be made the bad guy for asking them for your money back.

Like I mentioned earlier, they would play the sympathy card. It’s like “How could you be so cruel to ask us to pay you back when we’re struggling, and you have so much money to spare?”

What’s worse, they’d twist the story and spread it around so that others would feel sympathetic towards them. And you’d somehow became Scrooge McDuck, Donald Duck’s mean and stingy billionaire old uncle from the cartoon Duck Tales. 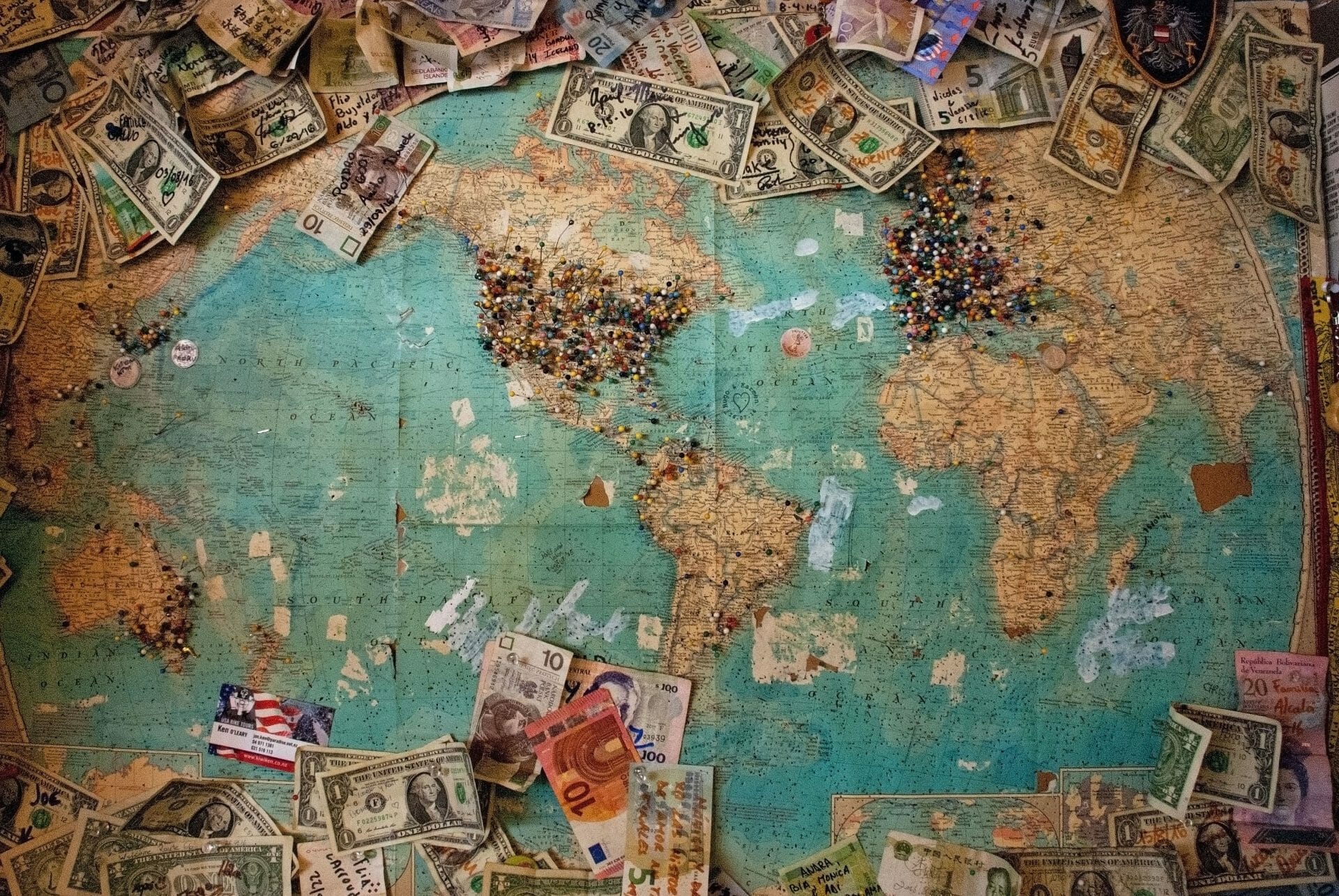 Money makes the world goes round and round

I’m not trying to preach, but I did ask my wise Grandma on what to do with my brother. She gave me this quote – “The Prophet had said: After the major sins which must be avoided, the greatest sin is that someone dies in a state of debt and leaves behind no asset to pay it off” – Narrated from Abu Musa Ashari.

I plan to put the post up as my Facebook status and tag all my friends and family. I just know I’m not going to be the most popular person at gatherings, so I might as well go ahead with it.

By the way, I guess I can kiss that RM700 goodbye.

For more articles by Nazmie, read Discriminated Due to Pregnancy – Am I Not Being Hired Because I Have a Bun in the Oven? and I Fell for My Boyfriend’s Best Friend but Lost to the ‘Bro Code’.