Pretty much everyone has heard about the #MeToo movement and the empowered victims of sexual crimes.

And yet #MeToo has received some criticism, one of which is, “Men can’t do anything any more without being accused of sexual harassment”.

This misunderstanding stems from casual ignorance. This ignorance of what consent is, comes down to our Malaysian sex education system.

In those lessons, they only ever talked about the dangers of pregnancy, not how to consent to sex, and how to say no to sex, how to put on a condom, and so on.

Unfortunately, this leads to opportunistic predators using ignorance to expose our youth to sexual abuse.

When I was a child, I hated hugging adults. 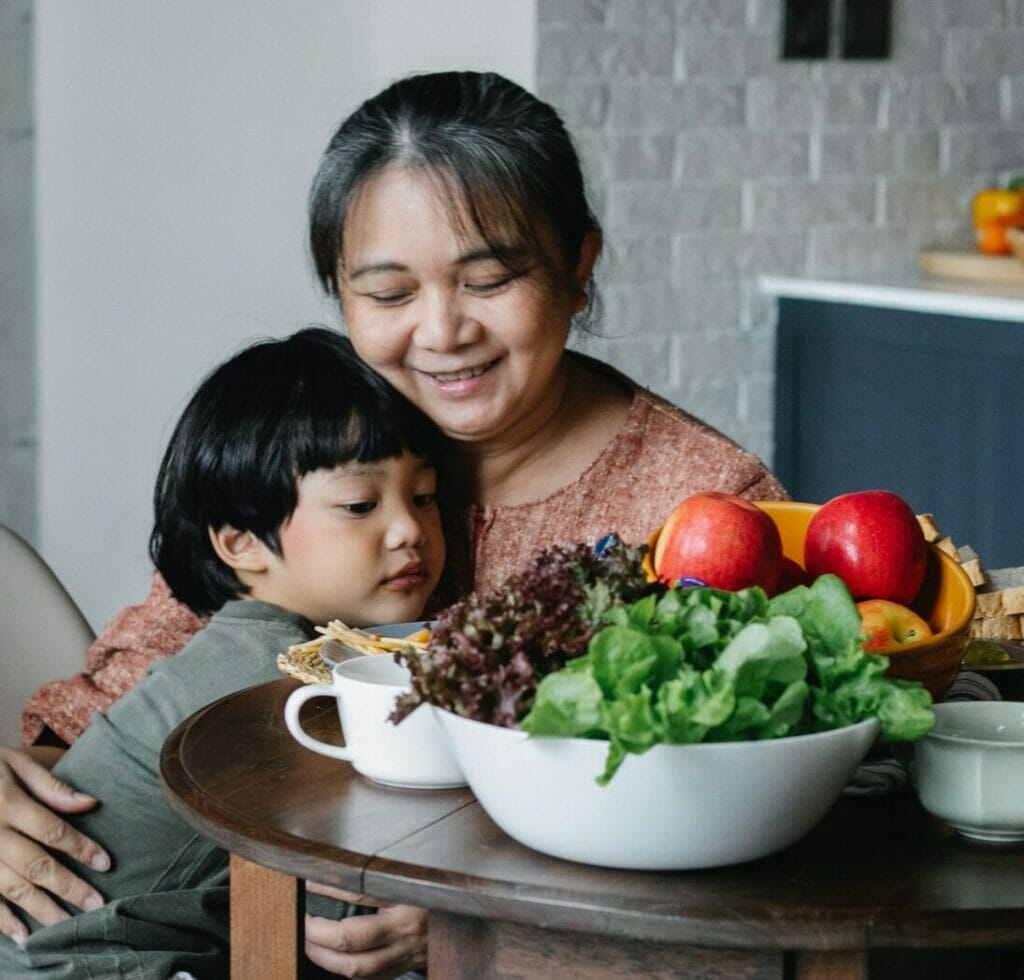 I was 5 years old when I was brought to my relatives to visit. While my parents talked pleasantries with their siblings, I was forced to go up to every uncle and aunty to hug them.

Some of them smelled out cigarette smoke which made me cough, while others played with my hair or pulled my ears which made me very annoyed, although I tried not to show it.

It was almost like my parents were parading me around like some kind of pet, waiting to be petted or given treats or lifted into the air without warning. Why is it that I had to hug them, and my wishes were not taken into consideration?

Why Consent Matters with Hugging 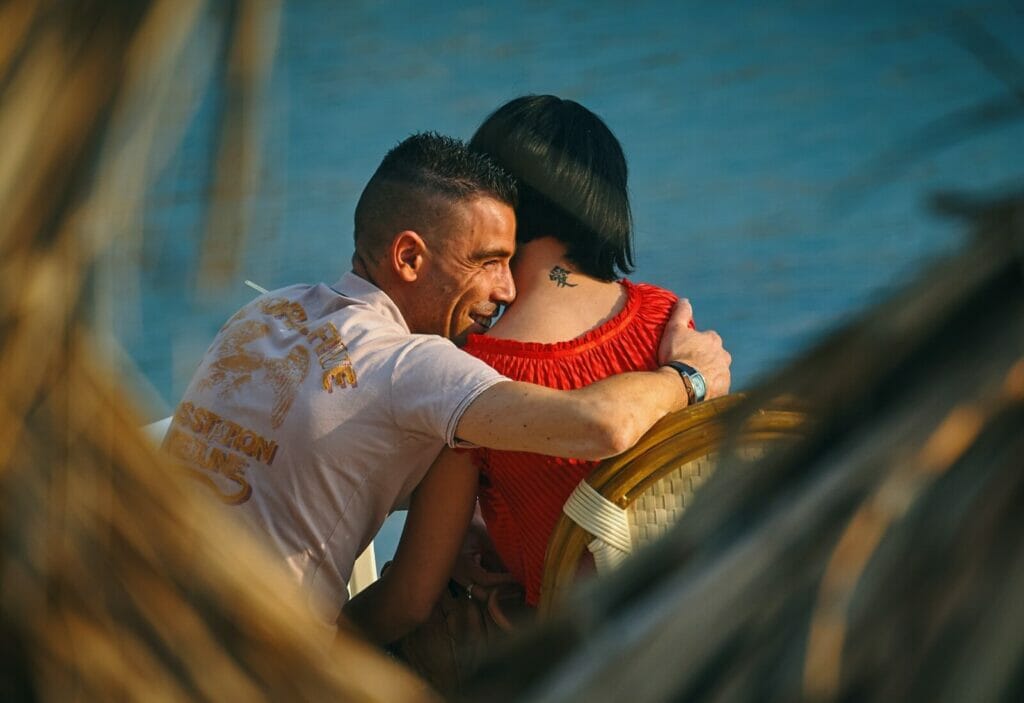 Consent matters when it comes to something as innocent as hugging. Let’s be honest, quite a lot of people aren’t comfortable with it, especially if you’re not familiar with the other person, and if they’re not the same gender as you.

Instead of forcing people into a hug, try asking them first if they want to, or watch their body language — if it’s leaning away from you, it’s a sign they’re not comfortable with physical closeness.

Yes, I know, vocalising adds an extra step to social pleasantries, plus it sounds really lame. But would you rather be that overbearing person who forces people into unwanted hugs and makes everyone uncomfortable?

If you’re that person, nobody will ever outright tell you that what you’re doing is weirding people out. So why not avoid that uncomfortableness altogether and ask people if they’re the type that accepts casual hugs from their friends?

For parents out there, teach your children about consent from a young age. These days, many parents don’t force their children to hug relatives and friends, and teach them to offer handshakes and high fives instead. The sense of connection is there, without the potential for subtle child abuse.

Learn to practice voicing your boundaries 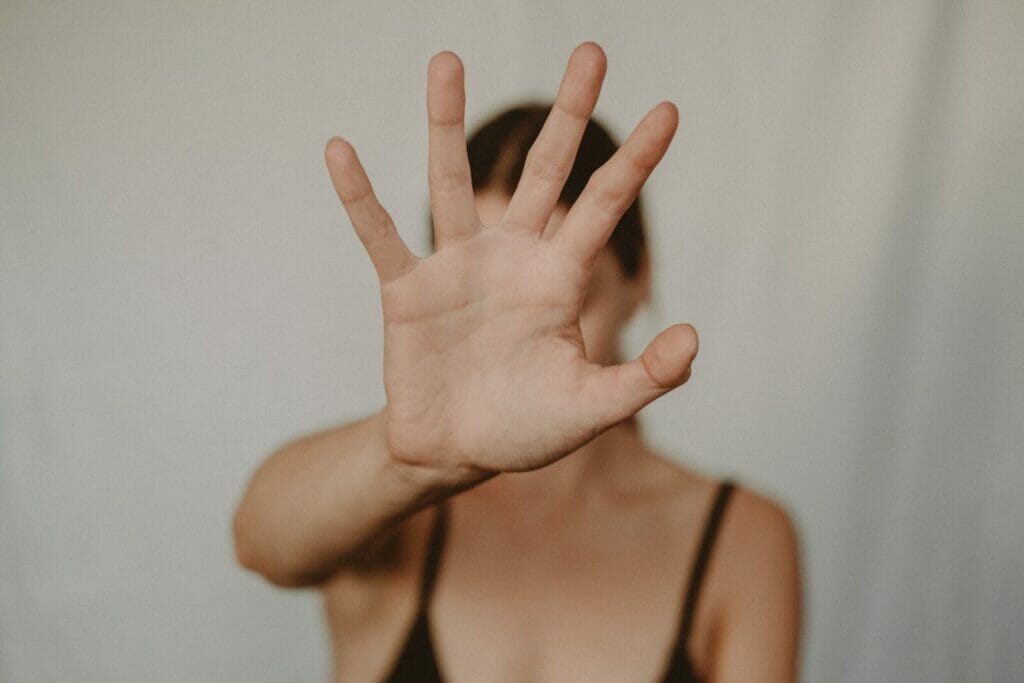 As an adult, I slowly learnt how to say ‘no’ if someone wanted to hug me. Here’s a few examples of ways to gently rebuff a hug:

“Sorry, my religious beliefs don’t allow me to hug people. How about shaking hands?”

“Whoa, we’re not there yet — at least take me out to dinner first.”

“I’m not saying what you’re doing is wrong per se, but I’m just letting you know that I don’t accept physical affection except from my partner. I hope you understand.”

I learnt to be vocal about what you prefer and what you don’t. Yes, in an ideal world, the responsibility shouldn’t be on you to educate someone, but on them to make sure they’re not being inconsiderate or pushy.

But we don’t live in an ideal world. So I realised that being clear on your boundaries is very important in making sure that they’re respected.

If they laugh off your request to respect your boundaries, that’s a red flag. Who knows what other boundaries they will cross?

We should really start recognising that boundaries are healthy and perfectly natural.

Instead of going along with something but resenting it, it’s much better to say no.

I’m just going to come out and say it: Most Malaysians have a problem with asserting their boundaries with friends, family, and work superiors and colleagues. All of which is to say, we have a culture of sweeping problems under the carpet just so that we can ‘save face’, jaga maruah, or ‘keep the peace’.

But it doesn’t have to be that way.

To his credit, he never felt entitled to a hug from her. He respected her boundaries, and that made their relationship that much better. To her credit, she never gave in until she felt that it was natural for her to do so.

The definition of consent has expanded over the years. It used to be that women could not withhold consent from their husbands after marriage (and some still believe in this). But now, we know that husbands can and do rape their wives, if she did not consent to sex within the marriage.

So naturally, we should talk about consent when it comes to things even as innocent as hugging. To avoid the kind of issue when it turns out that the hugging wasn’t so innocent after all.

We need to teach the kind of behaviour which respects the autonomy of other people, while at the same time reinforcing our own boundaries. It’s a first step to making the world a better place.

Edited by Gabriel Gan with permission by the author. Read the original story here. 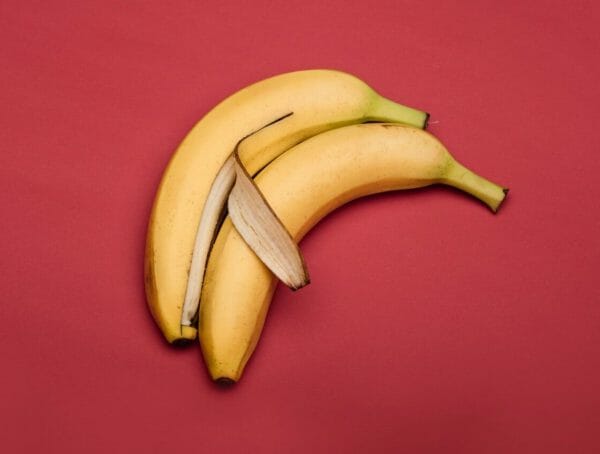 Real Relationships
Sex Education in Malaysia: How Treating It As Taboo Exposes Our Youth To Sexual Abuse 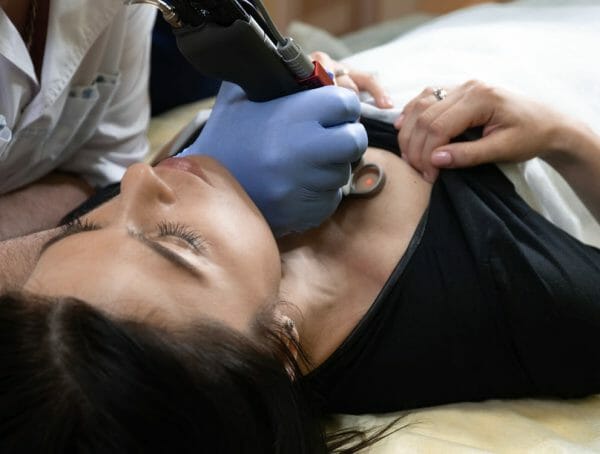 Real Mental Health
Does Your Doctor Make You Feel Uncomfortable? Here’s What You Can Do About It