Sex Education in Malaysia: How Treating It As Taboo Exposes Our Youth To Sexual Abuse

My mother was a schoolteacher at a Sekolah Menengah Kebangsaan.

A student popped into the staffroom during break-time one day and quietly requested to speak to one of the male teachers in private.

Away from prying eyes, the terrified teenager confessed that he might have contracted a disease.

He unzipped his trousers to clarify. The alarmed teacher took one look and rushed him to the nearest clinic.

There was a massive purple sore that was festering on his groin. 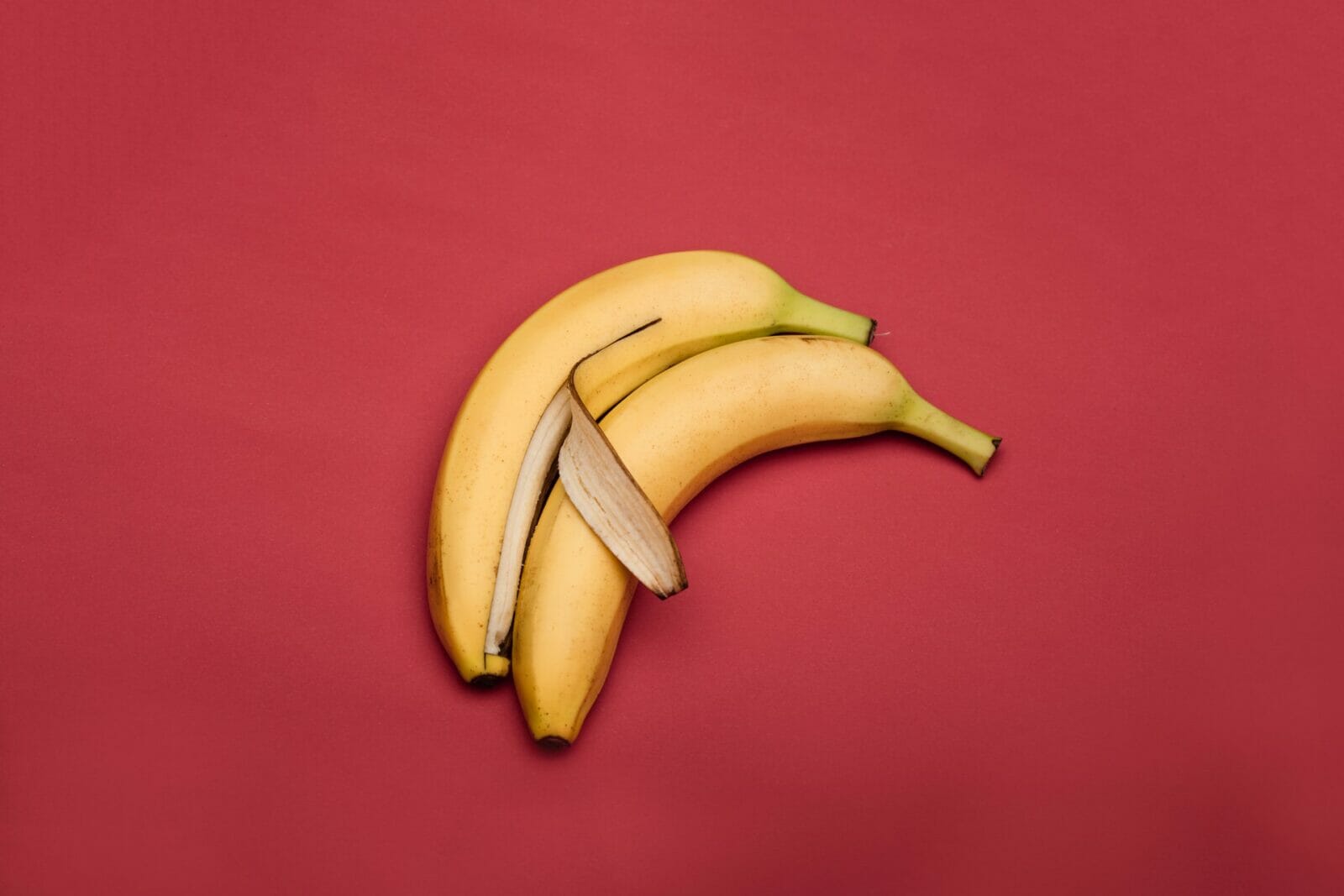 The diagnosis? A skin sore from an advanced gonorrhoea infection.

The student explained that he was seeing a girl from a nearby village.

When asked, “What do you guys use to avoid pregnancy?” he explained that they had been using small pieces of sponge cut from a discarded mattress.

He had read about contraceptive sponges in Chapter One of his Form Three Sains Umum curriculum.

With a vague idea that sponges could prevent pregnancy, they improvised with whatever they could find.

Like most Malaysian teens, he didn’t know about sexually transmitted diseases.

Contracting an STD didn’t seem like a possibility – It was only something sex workers, homosexuals or very promiscuous people could catch.

Or so he thought.

His girlfriend was 20. She only had one partner before him, so his main concern was just not getting her pregnant.

That happened over a decade ago.

Since then, Internet usage has become widespread in Malaysia. Children are getting exposed to sexual content from an earlier age.

Is the sex-ed currently provided in schools adequate in preparing children for adulthood?

So what do schools really teach?

But every teacher we spoke to felt that it was not sufficient.

One teacher expressed her disappointment, saying, “The textbook information does not go into boy-girl relationships, consent or sexual health and safety. The questions I got even included ‘Does oral sex make you pregnant?’”

Overall, there’s little consistency in how sex-ed is handled in schools. Some teachers were uncomfortable with the topic, and would rather just skip over it.

Alvin recounts an incident where a teacher gave a talk about sex during Pendidikan Jasmani.

Afterwards, an anonymous complaint was made to the school principal.

A student had felt that the teacher was being too descriptive.

As such, most teachers would rather avoid sex talks for fear of getting into trouble with conservative school authorities.

How do Malaysians feel about sex-ed they received – has it been applicable in real life?

PK did not recall learning anything from the curriculum.

“I learnt about it the usual way – Internet, friends. Older friends mostly. But guys brag, we lie… profusely. So much of it was inaccurate.” 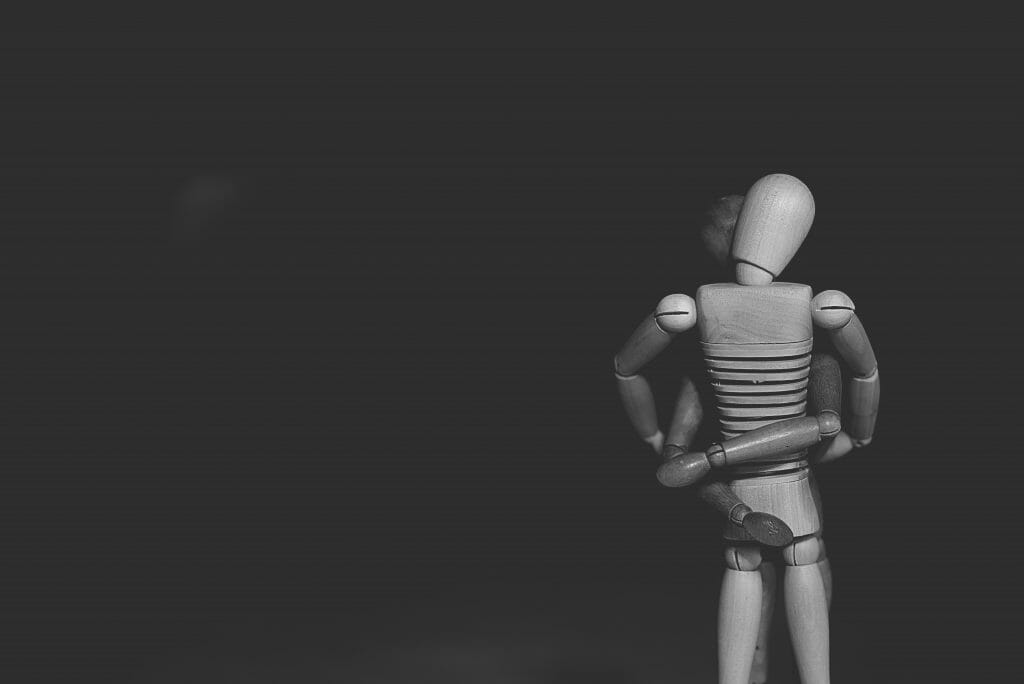 He concluded that for most guys, “Actually… fantasy – that’s all we had.”

Many schools focused on conversations on chastity, or screen videos of childbirth and/or abortions.

Sexual health, consent and relationships – these, however, were not mentioned.

“We all watched some video of a lady giving birth. It was damn gross and I nearly vomited,” Tiffany told us.

She didn’t think any of the information she got from school was applicable to adult life.

Fa was in an all-girls school. She said, “Our male teacher told students that “Dara kita seperti mahkota” and that we had to protect it.’”

Perhaps what was more amusing was that the same male teacher had included himself when discussing women’s hymens.

In these sex talks, the focus was more on chastity rather than consent or health.

Malaysians speak about their first times

Chris recounted that his first sexual experience was “terrifying – I didn’t actually know how I was supposed to do it. When she undressed she didn’t even look like anything I expected.”

In the end, he couldn’t go ahead with it. It was a mortifying experience when he had to take her home.

“I was completely lost at sea about the female anatomy,” he confessed in embarrassment.

Adri told us that her first time resulted in the end of her relationship with her boyfriend.

“He asked me if I wanted to try. I did – of course I was curious. It was the first time for both of us,” she said.

She recalled that it was very uncomfortable and they didn’t know how to do it properly. I asked her if she used protection.

“Yes. I stole a condom from my parents’ room,” she confided. 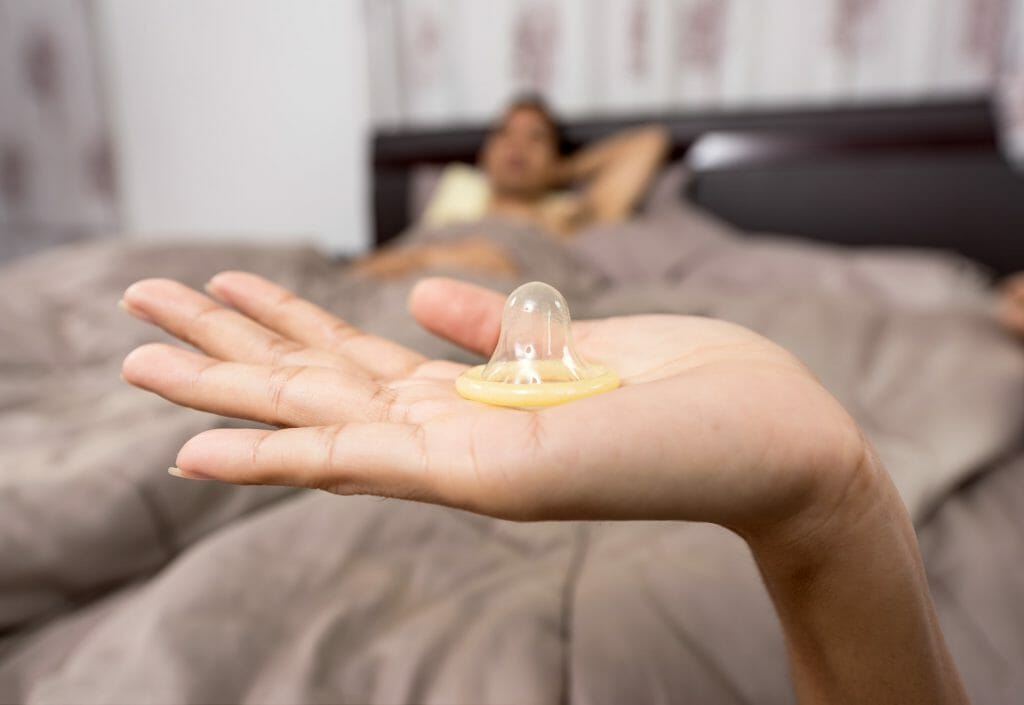 Unable to process the experience properly, they broke up soon after.

“We didn’t know how to talk about it.”

She said they were both so embarrassed afterwards, and didn’t know anything about the emotional aspect.

“I felt afraid, guilty and ashamed, so I cried – which made him very uncomfortable. He also told me later that he felt a bit guilty –  so he shut off emotionally to cope, which made me feel even worse.”

Quite a few Malaysians admitted to engaging the services of sex workers to learn more about sex.

G told me that his 30th birthday, he had hired an escort.

“Before that, I was too anxious to even hold a girl’s hand! I was afraid that might lead to more and my inexperience would show.”

He went on, “She was very understanding and patient. I went back to her a few more times to gain more confidence.” 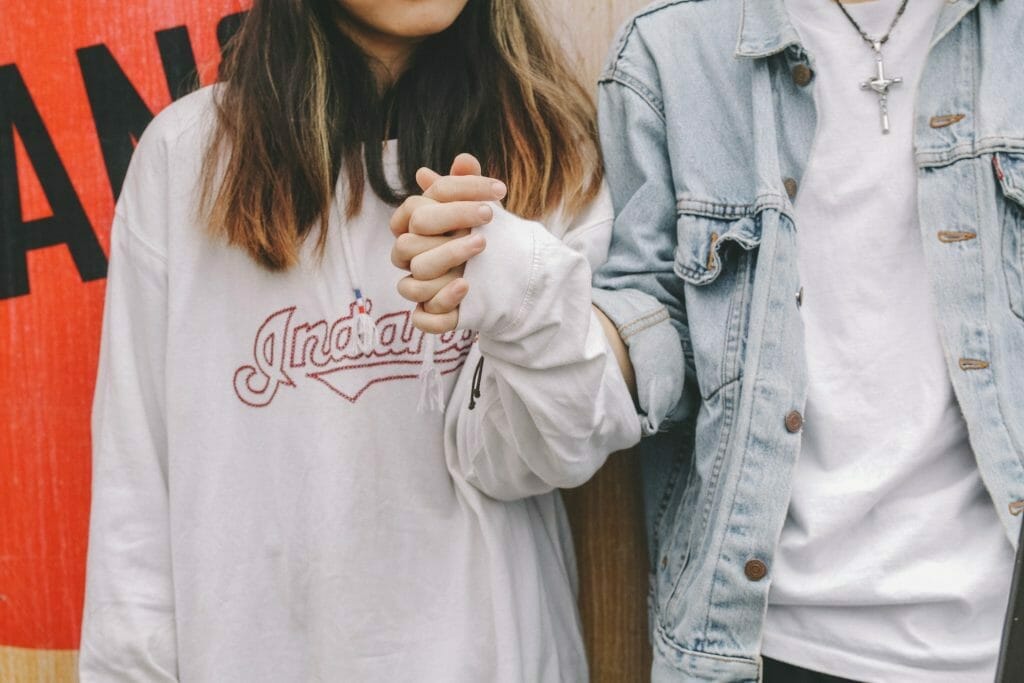 Aaron said, “Who else would show us what to do without branding us perverts? Also, so many girls are as clueless – or worse – than us guys.”

More troublingly, many women we spoke to told us that they had been coerced into sexual activities by their partners or even strangers – and went along with them out of inexperience.

‘A’ told us that a college boy a few years older took her out on a date. During the movie, he began touching her inappropriately.

Later in the car, he started slut-shaming her, while pressuring her to give in to his demands.

Eventually, he forced himself on her.

Throughout the entire ordeal, she remained confused about how to react.

She just froze and waited until he was done.

Only years later did she understand that she had been sexually assaulted. At the time, she felt frightened and guilty as she was convinced that “bad girls deserve this” because her body’s responses were so at odds with what she thought or felt.

Like ‘A’, many women confessed to experiencing sexual assault or sexual abuse in their younger years. They were better informed and knew how to give – or revoke – consent.

But shame, guilt and lack of education prevented them from verbalising the abuse or seeking help.

“Children should be educated on the concept of consent and protect themselves from abuse,” he emphasized.

Doctor, Nadia, told us that once, a married couple came to her for problems with conceiving. They had been married for two years.

When questioned, they explained that weren’t having sex.

“They weren’t aware it was something they had to do to have a child – no wonder pregnancy wasn’t happening!” She said incredulously.

June Low, the founder of Good Sex Ed, strongly feels that abstinence education may appease conservative parents, but does nothing to help young people deal with the facts of life.

“We need logical and open discourse, more regular sex education, and a strong network of people that the students can rely on.”

She remains optimistic about the future of sex-ed in Malaysia.

“An inclusive, sex-positive approach to sex education in Malaysia is already happening. We’ll get there!”, she said.

The majority of school-teachers we interviewed agreed with June’s approach.

“Sex education needs to be handled with an open mind. You have to be frank and honest. You must adapt to current trends to educate students,” ‘Chegu S’ affirmed.

“Shaming students for having questions about sex is wrong. It’s only inappropriate if lewd jokes are used to get a point across.”

Almost every Malaysian we spoke to felt that the sex-ed in Malaysian schools was not enough to prepare them for adult life.

A complete understanding of consent is crucial so young people know how to protect themselves from abuse.

It can also make sure they avoid unintentionally breaching the consent of another person.

Starting in 2021, our government will be taking a leaf out of sex educator’s books and teaching Year 6 and Form 5 students the concept of consent.

All I can say is, finally!

For more articles on Malaysian sex education, read The Awkward Ways Malaysian Parents Talk to Us About the Birds and the Bees and Men, No Always Means No. Here’s My Experience of Being a Woman in Malaysia.

For more information on sexual health, consent, and related topics, here is a list of sex-ed resources in Malaysia:

Edited by Gabriel Gan with permission by the author. 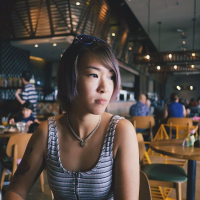 Real Mental Health
When I Was 5, I Hated Being Hugged By Adults. Now I Understand It Was Because I Didn’t Consent