Pretty much everyone has heard about the #MeToo movement and the empowered victims of sexual crimes. Although it was a movement that began in 2006, it only really gained momentum recently.

#MeToo has gained some criticism from several angles – one of which is the notion that men are put in the position where they can’t do anything. However, as Idris Elba put it, you only have something to fear if you have something to hide.

Unfortunately for us, we don’t have sex education classes, much less ones that cover the idea of consent. So that’s why I’m here!

Consent shouldn’t just be for sexual encounters, though. I think it’s key to include consent in every human interaction.

For example, hugging. My youngest sister isn’t a big fan of physical contact, and let’s be honest, quite a lot of people aren’t comfortable with it. 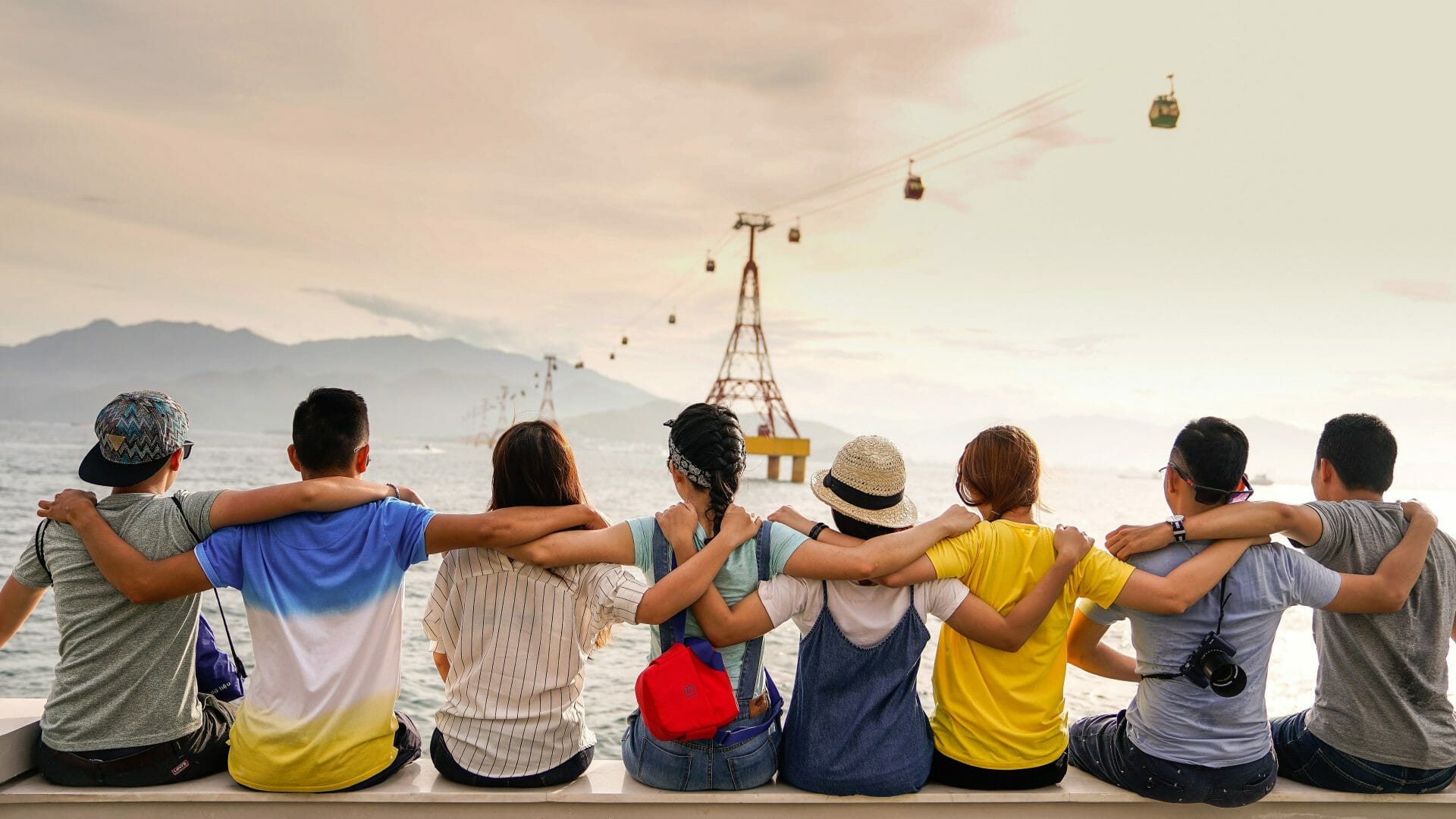 Instead of forcing people to hug, I usually ask them if they want to or watch their body language.

Yes, I know, it adds an extra step to social niceties; but would you rather be that overbearing ass who forces people into unwanted hugs and makes everyone uncomfortable?

Another thing that would be great would also be to ask for permission before doing anything to a friend that demands their emotional labour – things like ranting or venting, for instance.

Not everyone would appreciate suddenly being the dumping ground for someone’s feelings. It would be much better to first ask if it’s okay.

It’s always a good idea to check in with someone if they’re comfortable with something. The only people who don’t believe in checking in are the same people who think of it as political correctness instead of empathy, and brutal honesty instead of kind honesty.

On the flip side, it’ll also be good to practice having boundaries! Are you the one who prefers not to be hugged? Then say so – don’t accept unnecessary hugs if you don’t want them!

Be open about what you prefer and what you don’t. Not comfortable with something someone is doing or saying? Speak up about it (I know, easier said than done, but it does get better with time – especially if you have good friends who support you and understand that everyone has boundaries).

For parents out there, why not teach your children about consent from a young age? I know a pair of parents who don’t force their children to hug relatives and friends, and the little cuties offer handshakes and high fives instead as a substitute. 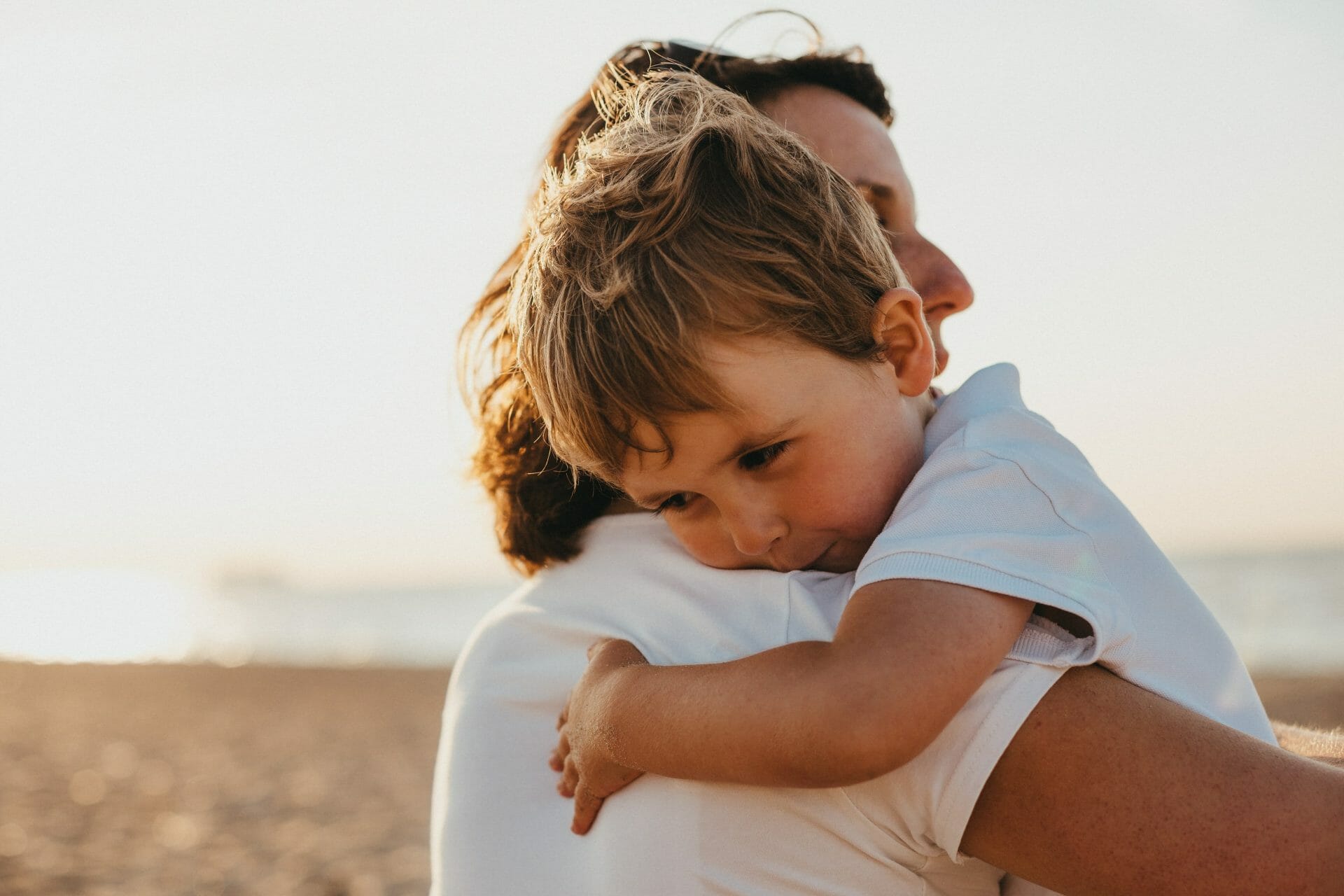 I wish this was a thing when I was a child, because I hated having to hug adults.

A child is a whole person on their own, and it isn’t fair to dismiss them just because they lack the skills and abilities of an adult.

They’re pretty much some of the most vulnerable members of society, and it’s every adult’s job to nourish their development (even if they’re not yours – it’s not hard to not be an asshole to a kid, you guys).

We should really, as a collective, start recognising that boundaries are healthy and perfectly natural. They should be encouraged.

Instead of going along with something but resenting it, it’s much better to say no and find a good compromise.

Boundaries allow healthier relationships to form. Being able to tell someone that you are uncomfortable with something allows you to judge the mettle of your friendship.

He never felt entitled to a hug from her. He respected her boundaries, and that made their relationship that much better.

On the flip side, we should also support those who have experienced some sort of boundary violation (sexual harassment, sexual assault, etc.). What they’ve gone through is bad enough.

It’s worse that Malaysia is a conservative country which considers sex as a taboo subject. It’s why we lack comprehensive sex education classes, save for the occasional don’t-have-sex-until-you’re-married talk. Frankly, it does absolutely nothing!

It would be a good idea to implement behaviours which respect the autonomy of other people, whilst reinforcing your own boundaries. It’s a first step to making the world a better place.