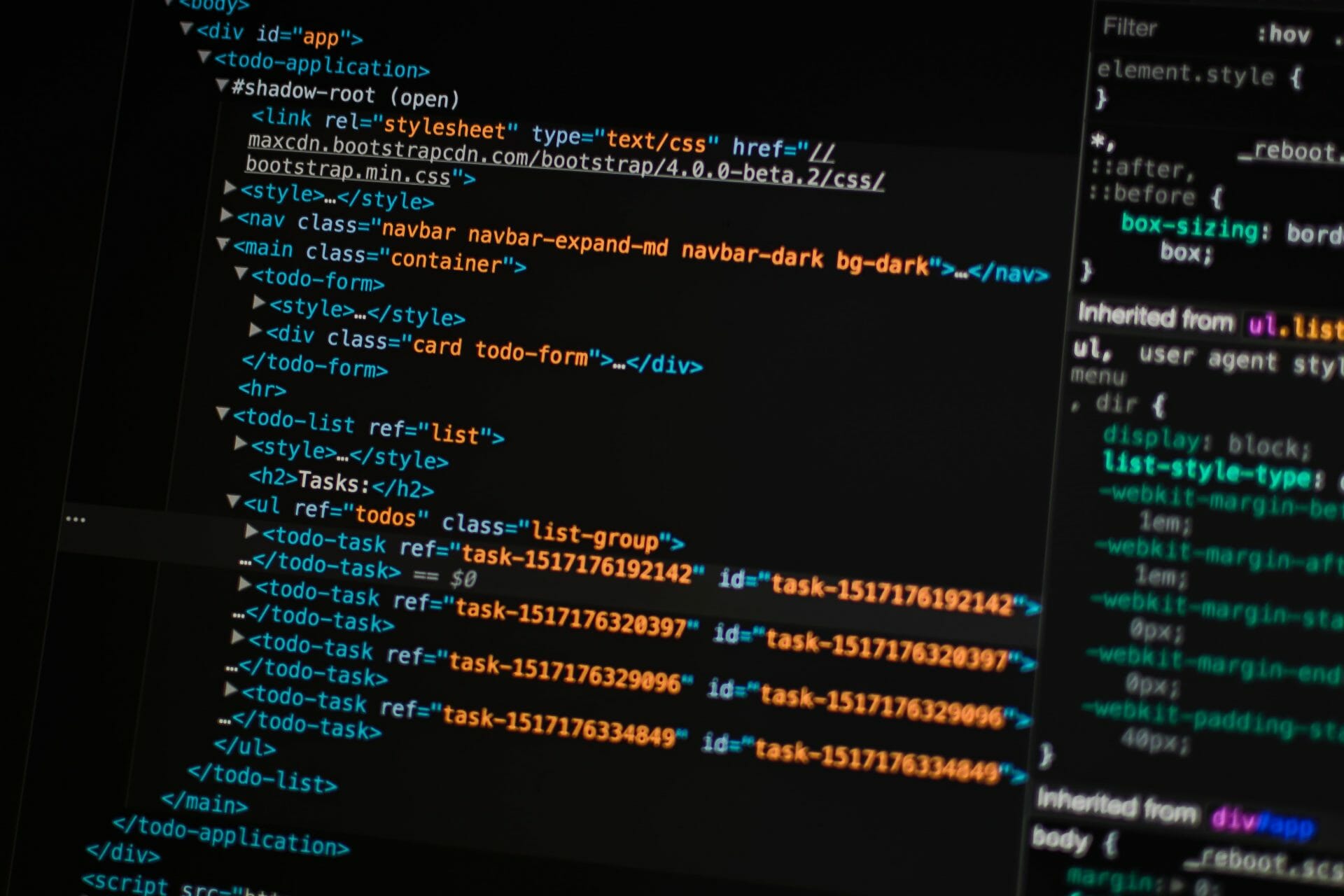 Recently there have been a lot of cases of data leaks and accounts being hacked. A lot of people fell victim to this. There are countless reports on major news outlets.

The most controversial and major one was the Facebook data leak involving Mark Zuckerberg. Still, there are people who continue to fall victim to these hacks.

I never thought that I would need to deal with these kinds of things until my mother’s Facebook account was hacked.

My sister was the first one to notice something weird about my mother’s account. The hacker changed my mother’s profile picture into another lady’s (which I assume was also one of their previous victims) and proceeded to ask my sister through Facebook Messenger for her phone number.

In that situation, anyone with a brain would become suspicious.

I was on my way back to KL from Penang at that time and I was a bit agitated because of the long bus ride. I was furious so I went off on the hacker (which was cropped out of the picture because it was not nice and very NSFW) and I guess the hacker blocked me because I couldn’t find them after.

However, I did go around asking all my mother’s friends and my friends to help me report this account and not to give out their phone numbers to this person because it was obviously not my mother.

I am not sure what happened to the account now. I hope it was taken down already because when I looked back to the message it showed this,

And it was through this entire fiasco, I learned the importance of cyber security and how to keep my own account safe.

The main reason my mother’s account was hacked is because her password is the weakest password in the world, and for this I am guilty because I was the one who set up her account.

Knowing my mother, she has a very hard time remembering her own passwords and occasionally would even forget her own ATM pin number. So, in order to help her remember her own Facebook password, I used her birth date as her password.

It was 6 digits and super easy to remember, and perhaps that was how her account got hacked so easily.

After that incident, I helped her create a new account with a much stronger password containing an uppercase letter, lowercase letters, and numbers. Although it would be better if there was a symbol in there, but I’m afraid my poor mother won’t be able to remember it. I too don’t have the brain capacity to help her remember all her passwords like she expects me to (sorry mom).

I also went and changed my own password because I’m terrified that it’ll happen to me as well.

Be careful of scams

Do be aware of the oldest scams in the book, which are ‘Can I have your phone number?’ or the ‘You have to pay a certain amount of money to get this amount of money’, scam.

There were hundreds, if not, thousands of people falling for those daily and it really baffled me.

Most of the people who fall for those scams are from the older generation, like our parents. The hacker did not ask my mother for her phone number, they just hacked into her account from what I assumed was her weak password and decide to use it to scam other people.

My advice is to always be alert whenever it comes to these things because you never know. Hackers are getting more and more creative day by day. 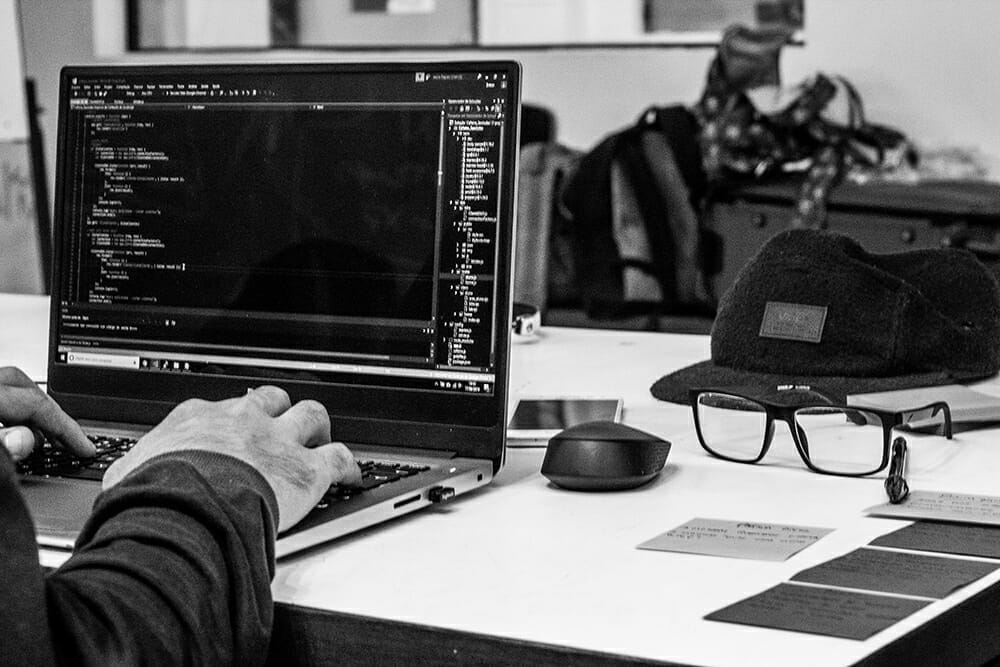 Do not upload everything onto your social media

I understand social media is a great platform to update and/or show off to your friends about the exciting things that are happening in your life. However, it is also dangerous because that’s where the hackers steal information about you.

The one fear that I have is that people would steal my picture and use it to scam people because it did happen in the past.

A few years ago, someone stole my profile picture and then created an account using my picture with another name to get into fights with random people on the internet. I am not sure what their motives were and to be honest it terrified me.

That person that was pretending to be me went to this girl and said that she stole ‘her’ boyfriend and how she was a disgusting person and just slandered her to no end.

The girl who got yelled at came to me with the screenshot of the conversation and asked if it was me and if it was me, why would I do that?

I was shocked and also furious about this and told her it was some crazy person pretending to be me and she should go report that account and maybe tell everyone about it since the person not only slandered her, it also made me look bad.

After that incident, I always think twice before uploading anything onto social media and keep all my posts private and only available to my friends just in case this ever happens again.

I think this is a recent addition to a lot of the social media platforms which aims to even more secure your account.

Basically, they will send you a code to your phone number to make sure it is you before giving you access to your account, which I think is amazing and would be even harder for the hackers to hack.

A lot of people refused to turn this on because it is quite troublesome and to be honest very annoying at times, however it is the best way to keep your account safe until they come up with something better.

Both Facebook and Instagram have this and I am sure other social media accounts have this as well, so it is best to turn this on for your own safety.

In conclusion, social media is everything nowadays. It is new and exciting and a great way to get people to notice you but do be cautious whenever you’re on the internet. With the rapid advancement of technology, you’ll never know what might happen and you just might be the next victim to a hacker. 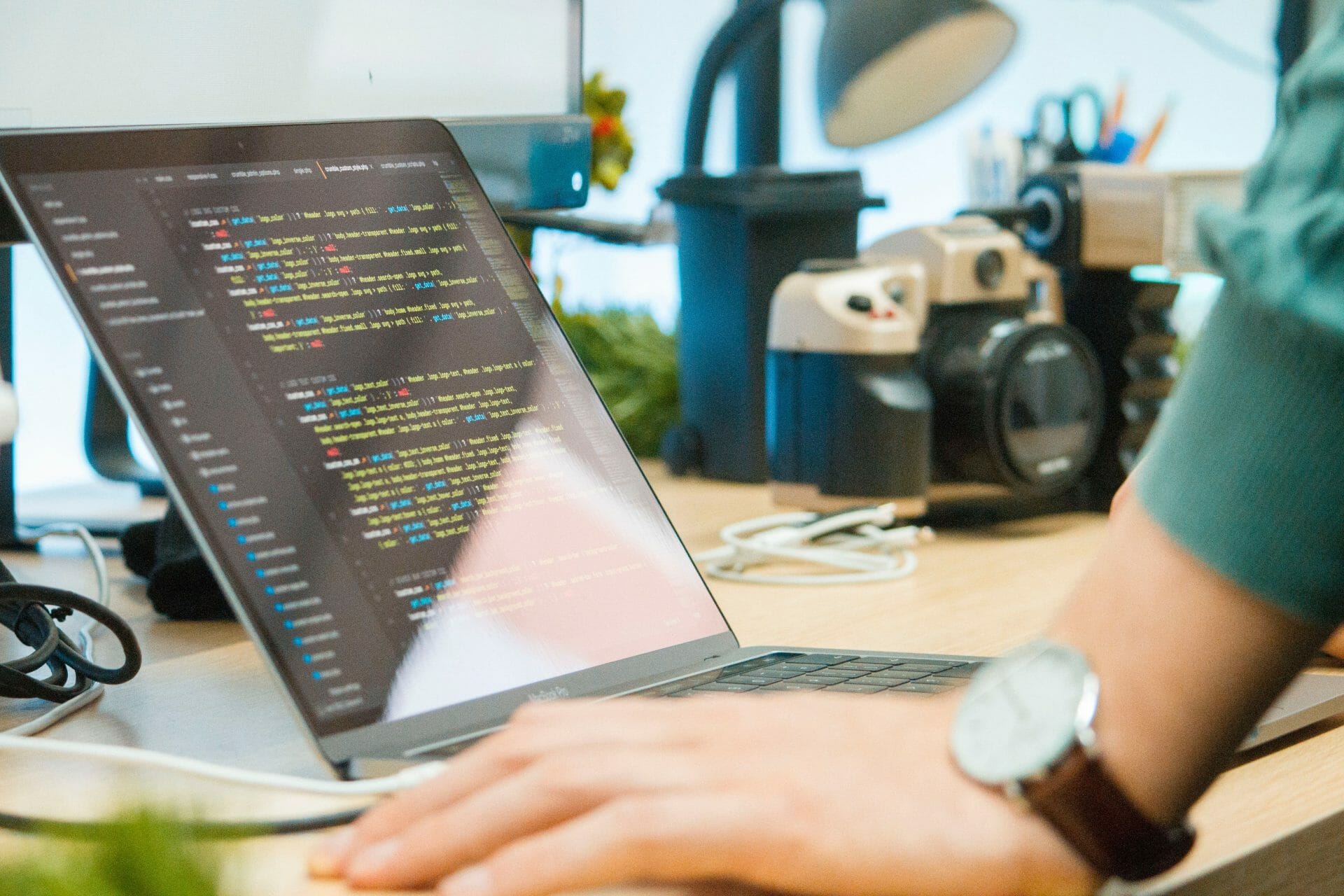