Liza’s a good friend of mine, and was married to Zainal for 10 years. They had 2 beautiful and well-mannered children – I’ve never seen such prim and proper little girls.

She got on extremely well with her in-laws; she’d lost both of her parents in a car accident, so she thought of them as her own. Being an only child, she regarded Zainal’s only brother as her own as well.

Everything seemed picture-perfect, until Zainal passed away due to an accident. This is her story: 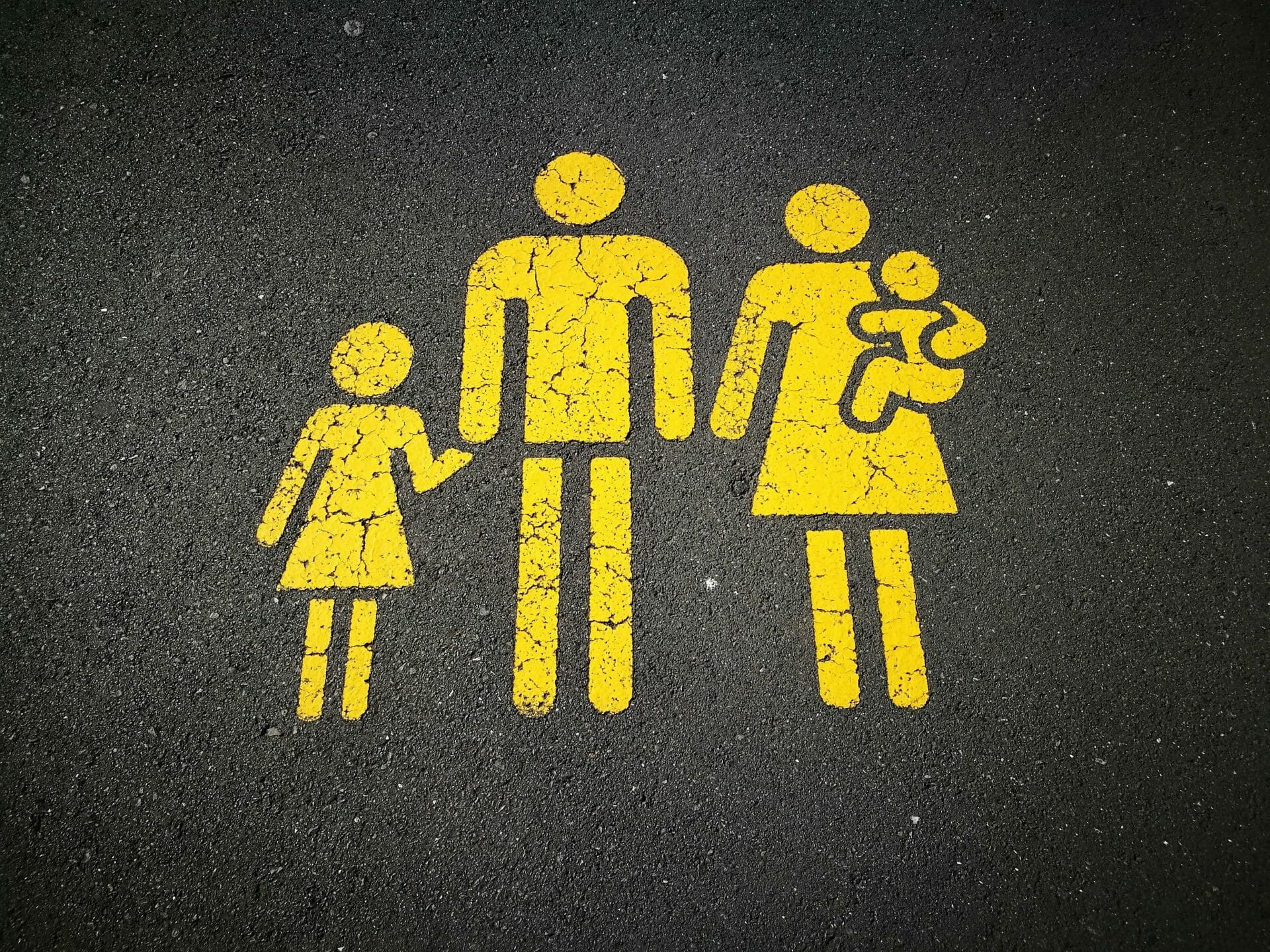 One happy family (was) at home.

Most of the major financial issues were handled by my late husband – from taking care of the bills, paying all the maintenance and loans, repairing things around the house, to planning our holidays and trips. In return, I take care of all the girls’ expenses and basic household’s needs.

We were living the dream life, going on annual holidays overseas, with a big house and two cars. Whatever fancy thing a family would want – you name it, we got it.

Zainal’s family lived nearby, and they adored our girls and doted on them. Sometimes, they even babysat for us whenever Zainal and I went on dates and out-of-town working trips. I treated them as my own parents, and the same goes for his brother as well. They welcomed me into their family as they didn’t have a daughter – I’d never feel so blessed. 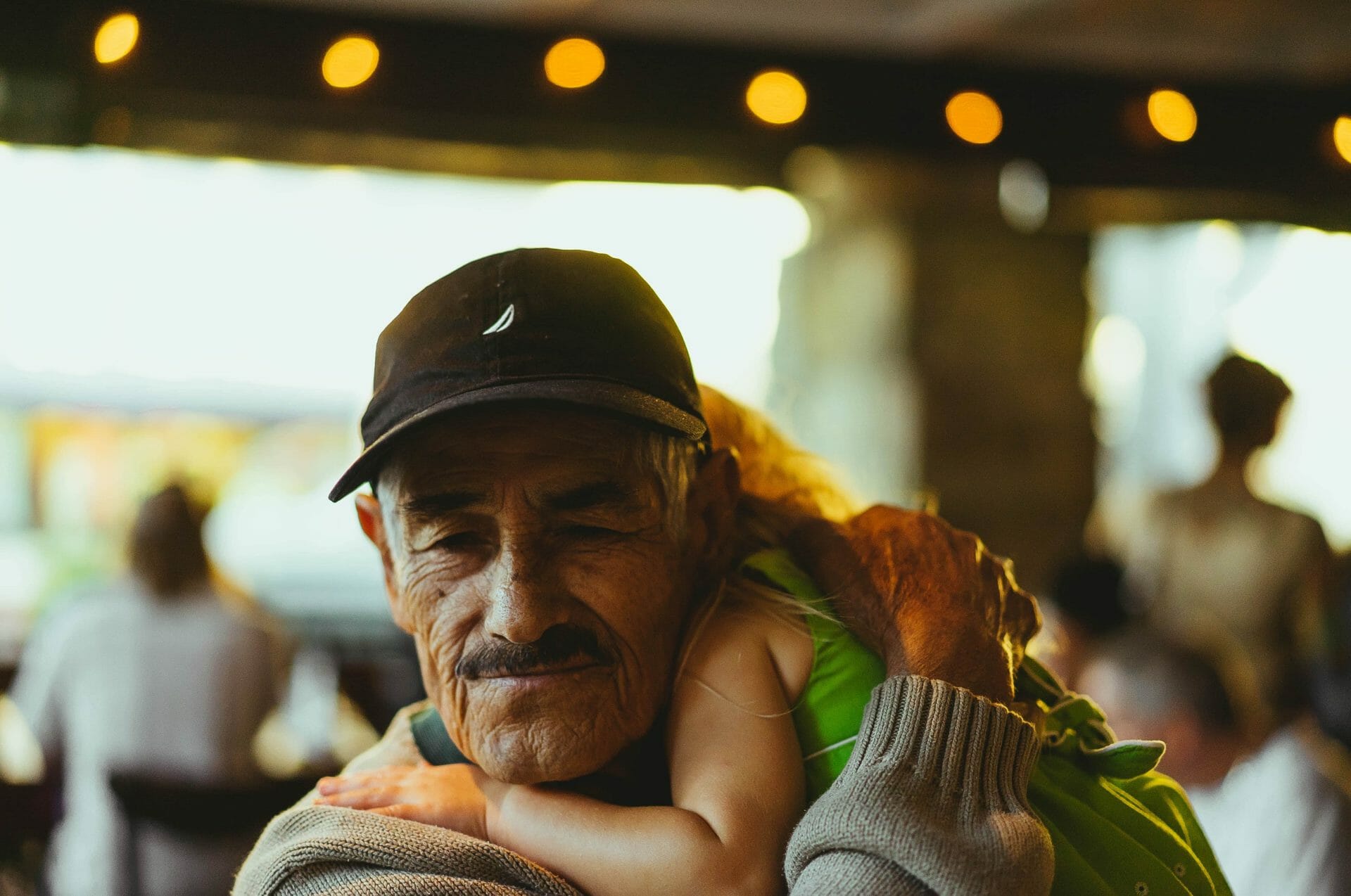 A doting grandpa? You think?

I had everything I wanted, and more.

Zainal was a hard-working man, but he never neglected us. A doting father, a loving husband and an obedient child, he made sure we got what we need. For 10 years, we were happy.

And then, just like that, we lost him in an accident. A drunk driver rammed into him while he was driving home.

In a blink of an eye, my world crumbled to pieces. His parents were inconsolable, but we sought solace in each other and though I’ve lost him, I thought I would still have a family in them. 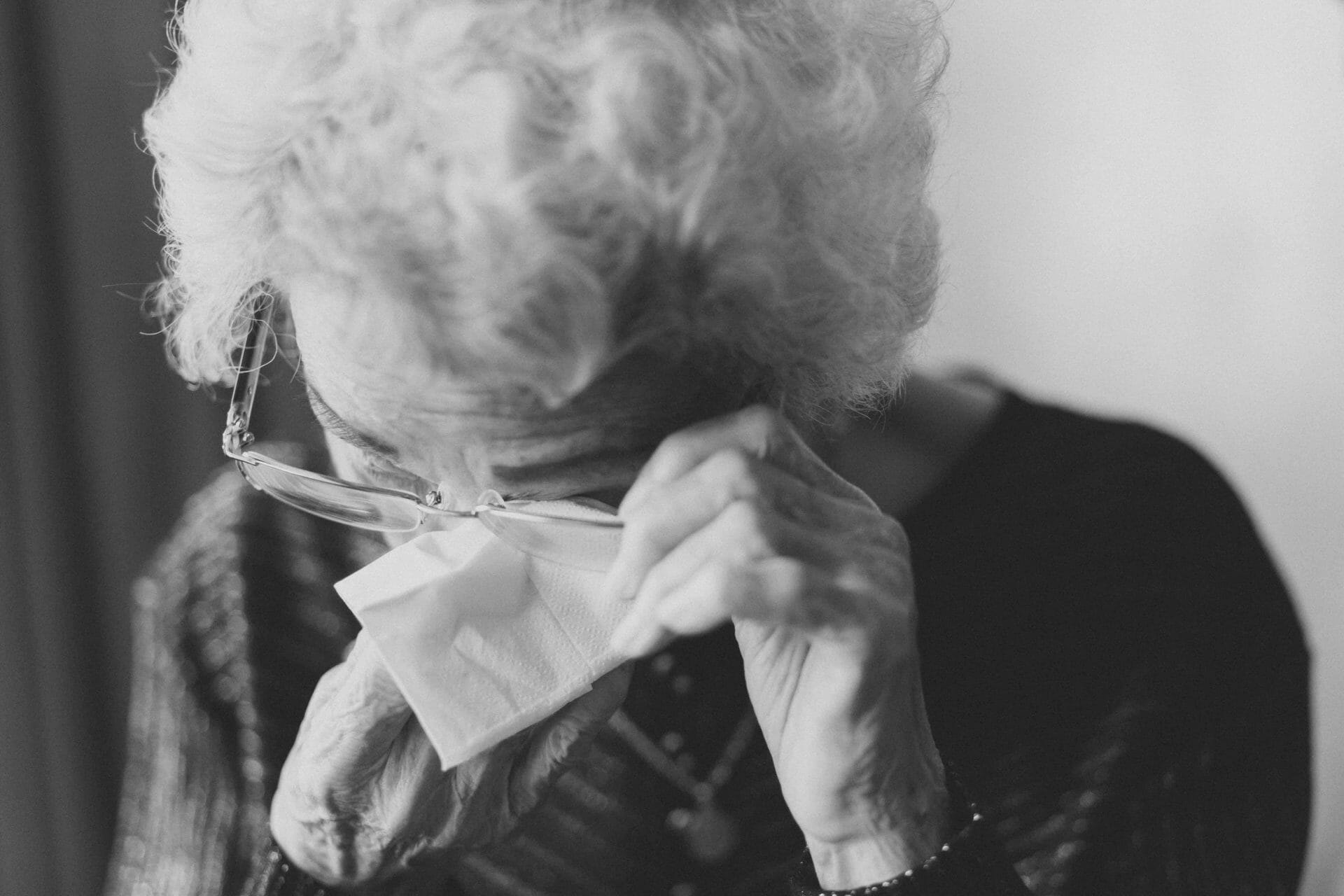 Are these tears for real dear MIL?

It started around a week after his passing. Zainal’s mother rang me up almost every day, asking about the sedekah (alm) money that people gave to us upon his passing. She’d wanted some of those to pay for their bills, saying that Zainal had always paid for them.

When I told her I had used them for his funeral arrangements and the 3 tahlil (prayers) expenses, she demanded to have some of them as she said that as parents they were entitled to receive a portion of it. I didn’t think too much into it, and since I had some cash left from our joint account anyway, I gave them to her.

The calls stopped, but only for a while.

My biggest fault was that I never bothered to know the exact expenses of our houses, the loans, and maintenance of the cars. I didn’t bother knowing where Zainal’s money was, or where it went to. I never even thought of these things until I was rudely awakened by a nasty call from his brother – he demanded one of the cars, and his father wanted the house that we were living in. He also wanted his entitlements upon Zainal’s passing.

I was shocked and dumbfounded. Surely this was all just a nightmare? 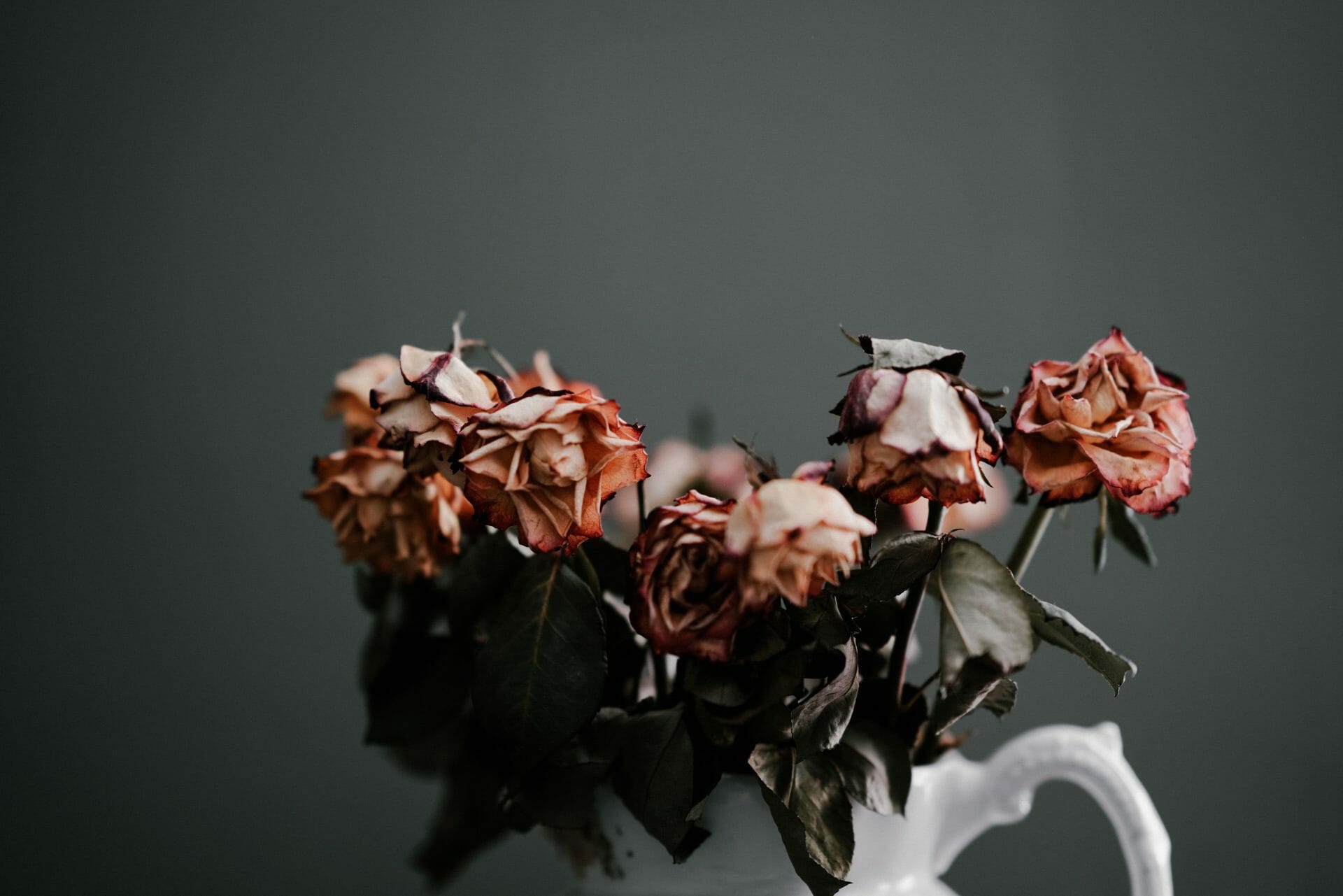 And there I thought life was a bed of roses

I had no choice but to put aside my grieving and find out more on what do we, my girls and I, were entitled to after Zainal’s passing.

Then I remembered Hassan, our mutual friend who’s an insurance agent and financial planner. Since I saw him at Zainal’s funeral, I had high hopes that Zainal had bought an insurance policy. Those expectations went down the drain when Hassan told me the opposite.

Hassan: I’m so sorry Liza, we did meet up and I’ve laid down a few insurance and savings plans for Zainal. But, he said he didn’t need them as he told me that you guys are well taken care of.

Me: Then I guess he had put me as the nominee right? For EPF, bank accounts, savings, the cars, our house?

Hassan: I’m really sorry to be the bearer of bad news Liza, but being a nominee doesn’t mean you’d get all the money and become the absolute beneficiary. A nominee’s role is just to administer everything, like a trustee or a guardian over the assets.

Me: So, does this mean that my girls and I aren’t the only beneficiaries to Zainal’s assets?

Hassan: You’re right. We have to follow the Islamic Estate Management Procedure which includes Faraid distribution. It gives a larger portion to his parents as they’re still alive. You and the girls still have some, but to a lesser percentage. This applies to all banks and financial constitutions as well, wherever Zainal’s possessions are concerned.

Hassan: Well, his parents have the rights to all those, but his brother doesn’t. Since his parents are entitled to it, you either have to pay them their portion for the value of the house, or discuss with them to sell it and divide the money according to faraid. And this applies to all of his assets as well.

Me: But where would I get the money to pay out their shares of the house? Where would we live if they decided to sell the house? My girls are their grandchildren for God’s sake!

Hassan: Liza, it really hurt me to say this, but I did mention to Zainal to take up the Takaful Hibah plan for you and the girls. Hibah means gift, so whichever assets or savings would go directly to you, and the girls when they come of age. If one has that, then the beneficiaries won’t have to share or face all this predicament after one passes away. But unfortunately, Zainal didn’t take up the plan. 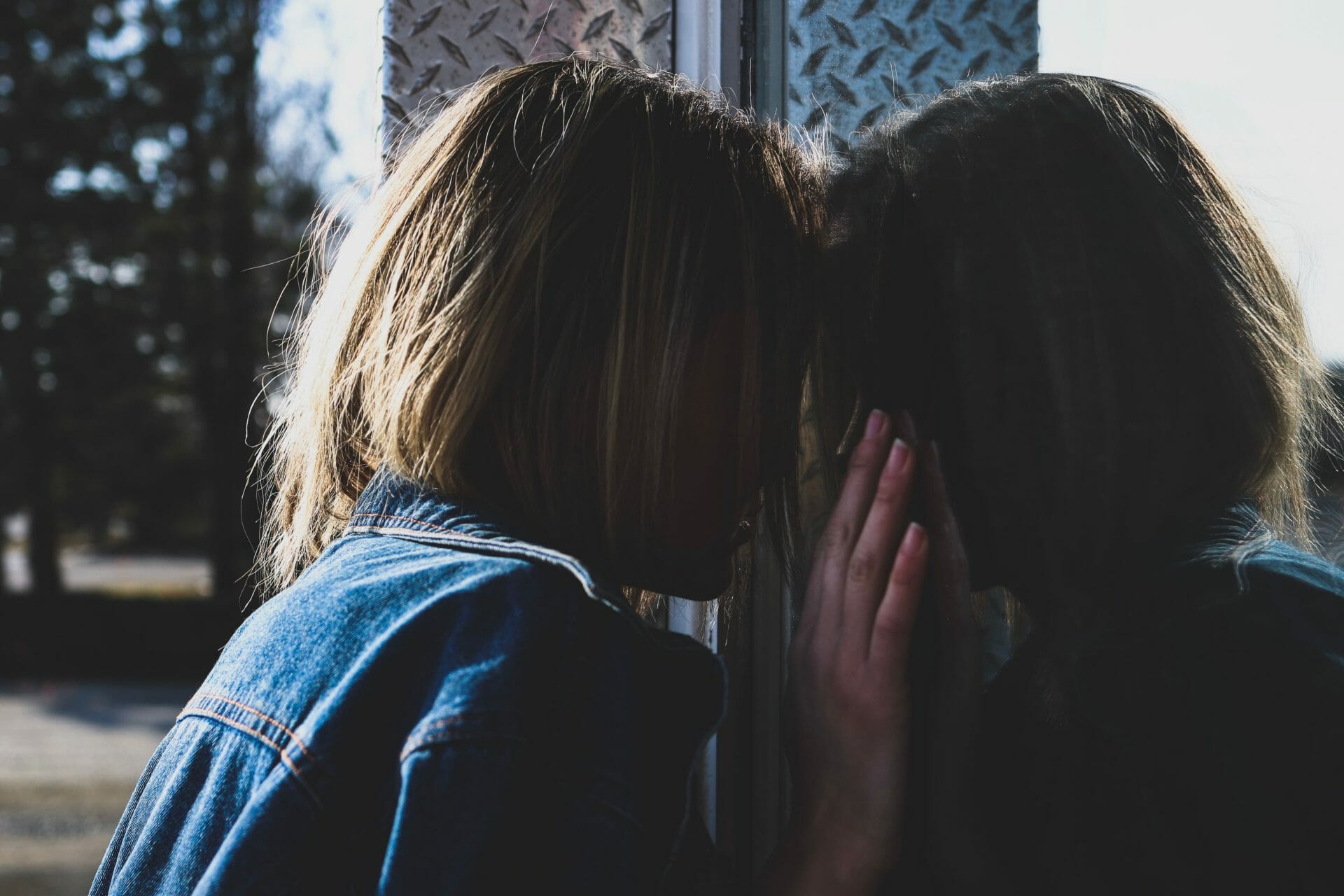 No one to turn to but myself

Hassan went on explaining about the processes on handling the issues, which involved going back and forth to the Syariah Court, but I just couldn’t bring myself to hear them. I’ve lost Zainal, and I’ve lost what he worked so hard to get for his family.

And what hurt the most, was that I lost the love of his family, all for money and worldly possessions. In just a matter of days.

Last I checked with Liza, she was still battling out these matters in the court. And it’s been over 2 years now.

Hers is not an isolated case. I’ve heard a lot of stories about family disputes and fights between siblings over inheritance. Blood is definitely not thicker than water in these cases. It’s a pity that money and wealth trump love and affection nowadays.

This could happen to anyone. No use crying over spilled milk, but couples should be aware and be in the know about each other’s affairs. Put some time and effort in discussing over the matter so that the ones who are left behind wouldn’t suffer or in the loss.

For more articles by Nazmie, read My Husband Was in an Inter-Racial Relationship Before He Met Me. Here’s Why It Didn’t Work Out, and I Fell for My Boyfriend’s Best Friend but Lost to the ‘Bro Code’.