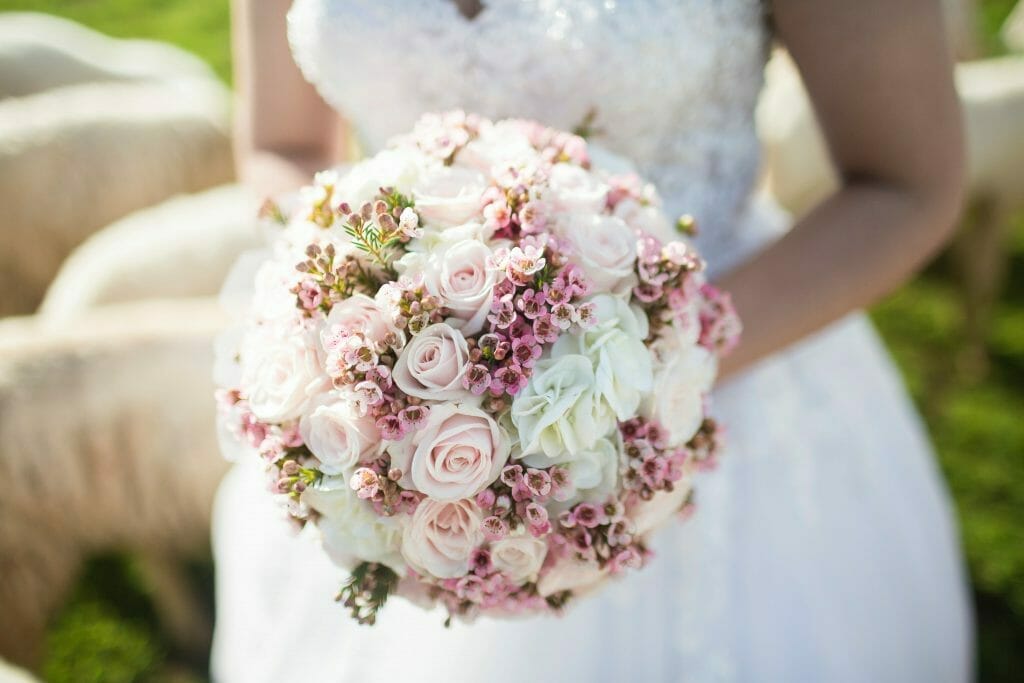 Bridezilla in the making

Bridezilla, noun – A woman whose behaviour in planning the details of her wedding is regarded as obsessive or intolerably demanding (according to the Oxford dictionary).

This is a story of my friend Jay, who turned into a Bridezilla while preparing for her wedding.

I’ve always been surrounded by boys while growing up, so I didn’t have a lot of girl friends. But Jay was one of a kind; she was my kindred spirit.

We met at a café on day, when I asked if I could share a table with her. We were instant friends – in that short time we chatted endlessly and bonded over Frappuccino and our love of running.

Jay had a serious boyfriend, Amin, while I was single at that time. She introduced me to him and we all got along well. I sometimes even joined their movie and concert dates.

I even helped Amin plan for a surprise proposal for Jay by booking a running event getaway for them in Kuching. I got my event organiser friend to call them up on stage. He got down on his knees in front of thousands of runners and proposed to her. She of course replied with a loud ‘Yes!’

It was only natural that I’d become her maid-of-honour and help her with the wedding preparations.

However, things weren’t all rosy. Jay was a perfectionist. So, when it came to her wedding, she became the proverbial bridezilla.

She insisted on everything being perfectly coordinated. From the guests’ list (she wanted to figure out exactly who was sitting next to who), to the exact route that she and Amin needed to walk from the entrance of the hall to the dais!

Now, I’ve been a bridesmaid and was involved in relatives’ weddings before – but this obsession of hers was just next level.

To be fair, I understood the stress and pressure of preparing for a wedding, so I tried to reason with her. I asked her to delegate some of organising responsibilities to others, me included.

But Jay wouldn’t hear any of it. Our outings (together with Amin) became shouting matches, with her throwing a tantrum if Amin wouldn’t go along with what she wanted.

This included him wearing a pair of green tights (she was a big fan of Robin Hood / Arrow) during their Majlis Berinai (Henna Night) as she’d wanted to be the Maid Marian.

Even I laughed at the idea, but that aggravated her more. I mean come on – that might be okay for a birthday / costume party, but for a wedding?

Being the only daughter, her parents went along with whatever she wanted all this while, and I think that’s how she got away with getting everything.

Amin was flabbergasted, and they ended up quarrelling. Feeling awkward, I left the scene. Nothing was resolved then.

Amin and I then started to go on, well, not dates, but more like ‘lepakking’ sessions, just to pour our hearts out on what we really think of Jay and the wedding. Of course, Jay didn’t know about this, and we’d make excuses to bail out every time she wanted to discuss about the event.

We both loved her to bits, but her obsession with the wedding was taking a toll on all of us, especially their relationship. At some point, it was a relief for Amin and I not to think or talk about the wedding plans. 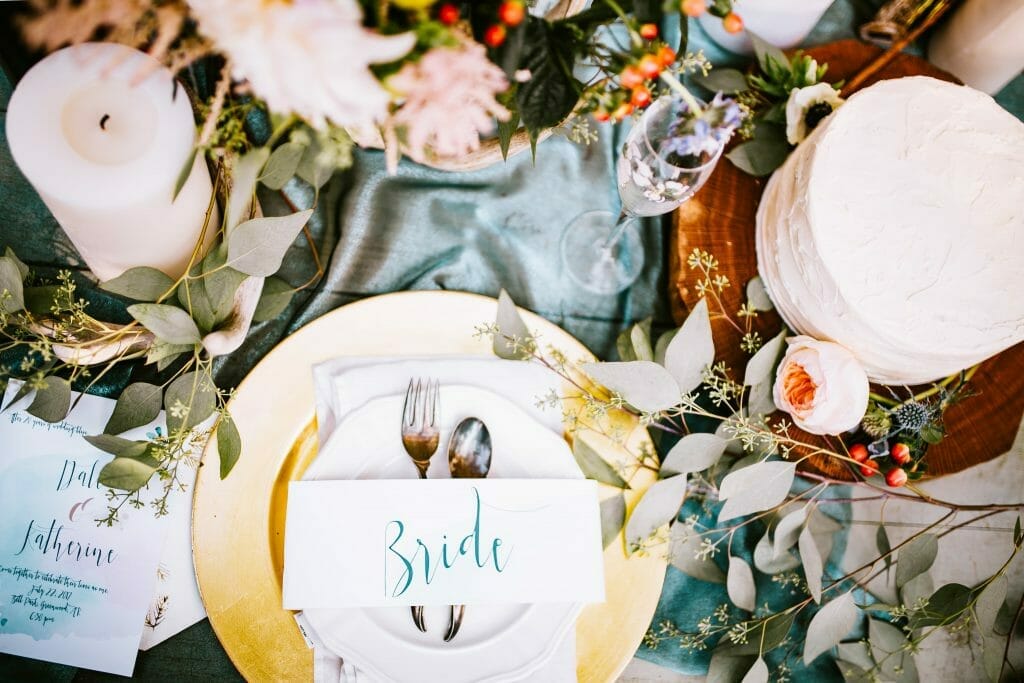 I didn’t think Amin was getting cold feet, but he was already at the end of his rope trying to talk some sense into Jay. He thought of postponing the wedding after Jay’s latest stunt – she scolded and shouted at the florist for not providing her with the right shade of red flowers and the exact number of petals that she wanted for the deco.

I went to see Jay that night, just to ask her what was going on, or possibly ask her out for a run to clear her mind. To my horror, I arrived at her house to see her looking deranged – her make-up was all smudged and she looked like she had been crying and shouting.

Jay started to throw things at me, calling me a bitch, a traitor, a liar. It dawned on me that she thought I was having an affair with Amin, when she threw pictures of us meeting up. She said she was calling off the wedding.

I didn’t ask her where she got them from – just about any of our friends could have taken the pictures and gossiped.

I knew it was partly our fault. We should’ve come clean and let her know what we were really thinking. I rang Amin immediately asking him to come over to the house. She wailed even more when she saw him, but somehow, he managed to calm her down.

He was the water to her fire – and it was only after his arrival did we manage to discuss and talk things through. Amin and Jay negotiated a few matters about the wedding, and she’d agreed to let me handle some things.

The wedding finally went well, with some minor hiccups – not everything is perfect right? I was glad and relieved that things worked out for them both. Looking back, I think I should’ve talked to her earlier before things got out of hand.

I should’ve realised how much stress she was handling on her own, and asked Amin to be more involved.

Thank goodness, there were no green tights on sight.

If you liked this story, you might also like I Had a Series of Wild Tinder Dates. Here’s What Happened, and My Best Friend’s Wife Thought We Were Gay. Here’s What Went down Between Us.