I confessed to her, but she rejected it.

I was really sad and disappointed in myself, but she asked me to stay friends with her. She said I was a really good friend, and she doesn’t have a lot of friends like that.

I know some people would say: “Just leave her and move on.” But they don’t know how close I am to her.

We Tried To Remain Close Friends

I know that she doesn’t owe me a relationship just because I was being a good friend to her. We were both always be there for each other. She shared her personal life and family matters with me, the important ones. Leaving her would make things worse because she would be lonelier than before.

So I didn’t listen to my friends, and I tried to stay friends with her.

The first day after being rejected, I tried to keep boundaries between us. Just near enough not to feel affection towards her like how I used to. It was hard.

I cried many times. How am I supposed to go through this? Seeing someone whom I used to have romantic feelings for “as just a close friend” made my chest hurt so much. I tried to tell myself to move on, but whenever I saw her, the same feelings would come to the surface.

Sometimes, when we happened to bump into each other, she would approach to me and we would have a bit of conversation. But usually, I would excuse myself to go somewhere else. On campus, I would try to avoid her as much as I could.

Then later in the evening, we would chat over Whatsapp, but our conversations were not as fun as they used to be. I couldn’t muster the enthusiasm to talk to her like I used to. As much as I was still a “close friend”… I was emotionally exhausted.

A few months after that, things got less friendly between us, but I felt less burdened. We don’t talk a lot with each other. Conversations between us would end with “Reply to me please”. Yes, I left her on seen. I didn’t bother to reply to her text. 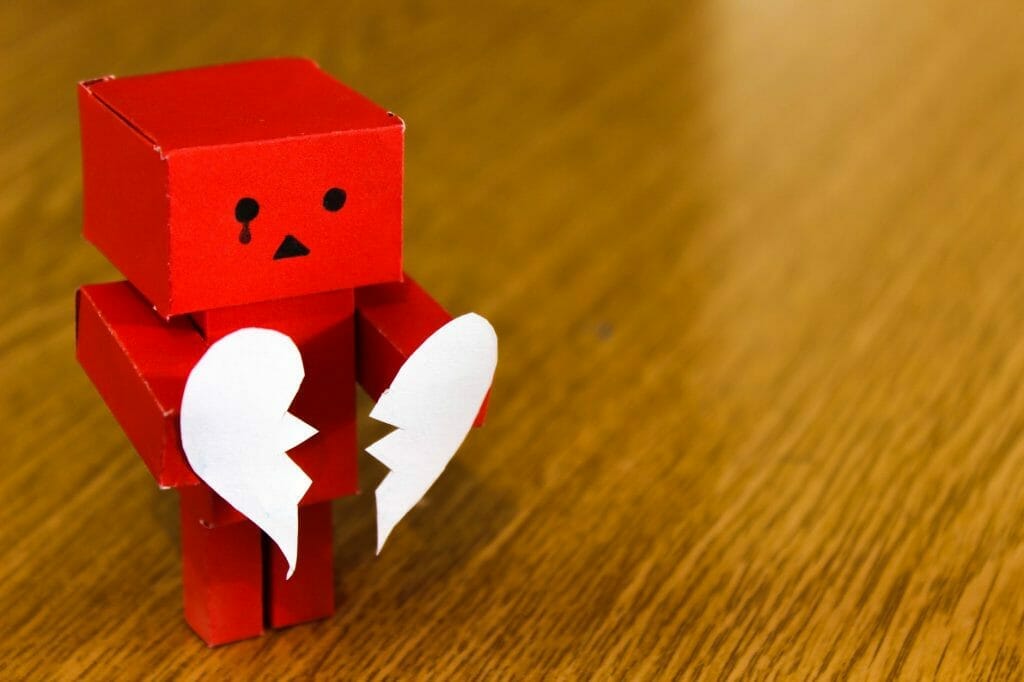 I Met Someone New, But She Reminded Me Of Her

I’m not sure if I was being selfish, but I know I was depressed. I also met a new girl that seemed like someone who I could feel attached to. We were both just as good with each other — it reminded me of her, actually. But I knew I needed to leave the past behind and focus on something new.

The new girl and I were going pretty well, and we decided to date each other, so we officially got into a relationship. We dated for few months, but I guess we weren’t as compatible as I expected.

It turned toxic by the end of the relationship – she demanded a lot of things from me, just because I’m from a wealthy family. But the ones who are wealthy are my parents! I’m just a student trying to graduate.

We stopped contacting each other since then, but her friends started being abusive towards me, verbally. I know I wasn’t the one at fault, so I just ignored them.

So there I was, back to being alone with a smaller circle of friends.  But I appreciated them all the same, because they helped me through everything I’ve been through.

I Asked Someone To Be My Date Before I Graduate

It was almost the end of the year, and also the end of my degree life. I’ve always had this “bucket list” goal of mine: If I happened to be single by graduation day, I would take a random girl out on a date before I graduated.

So I posted a story on my IG, saying, “I’m looking for any girl to bring out on a date before I graduate. Reply ‘Pick me please’ if you’d like to go on a date with me.” I didn’t have a lot of followers, around 300 (and most are guys). So I didn’t expect a lot of replies to that story.

But within a minute, I got a reply. It was her. The girl whom I used to be really close with, the one I confessed to, was the first girl to reply, ‘Pick me please’.

A sentimental feeling washed over me. My heart started pumping fast. My hand began to shake holding the phone. Out of nowhere, tears started falling down my face. I slapped my own face trying to wake myself up, but I was not dreaming.

I opened the notification box, which then lead me to the conversation wall. I saw that she was typing, and a few seconds after that, she sent me a a long text.

“I regretted my answer back then. At the time, I had a crush on a guy I had just met, but I didn’t tell you because I wanted to keep this to myself. I know I was selfish. I’m sorry that I did not care enough about your feelings and emotions. Can we start anew?”

I did not know what to reply. 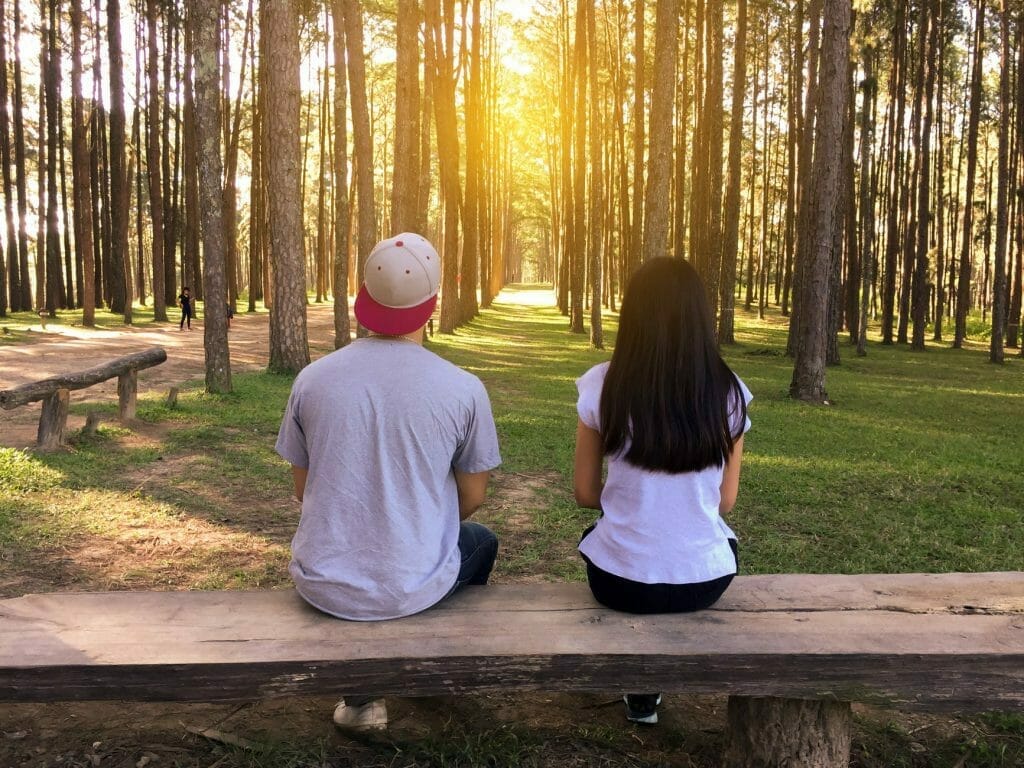 I fell on my bed, trying to be rational about this. But I was full of confusion and gripped by strong emotions. Then my phone started ringing. I was expecting it to be her, but to my surprise, it was my mum.

I answered the call. “How’s family back at home?” I asked. Usually my conversation between my mum and I would last about 5 minutes, but that evening, it was more than half an hour. I told my mum about my current situation, and how I couldn’t  decide what to do.

My mum told me:

“If your heart allows it, why not give it a try? The worst thing that could happen is another disappointment. But if you leave it as it is, maybe the next worst thing is regret.”

She carried on saying: “There’s a big difference between disappointment and regret. I’d rather be disappointed with you then be regretful of you.” That phrase hit me hard. It immediately knocked me to my senses. I don’t always say ‘I love you’ to my mum, but that evening, I said it. My mum said, “Ehh don’t bluff me la you. But anyway, take care and focus on your studies ah?”

After that phone call, I opened my IG and replied to her.

This story is adapted from Sunway University Confessions 3 page, post #SUCP39462.For more stories about dating & relationships, read I’m the Proverbial “Nice Guy”. Here’s Why I Had No Luck with Women and How Being Friend-zoned Changed My Perspective.