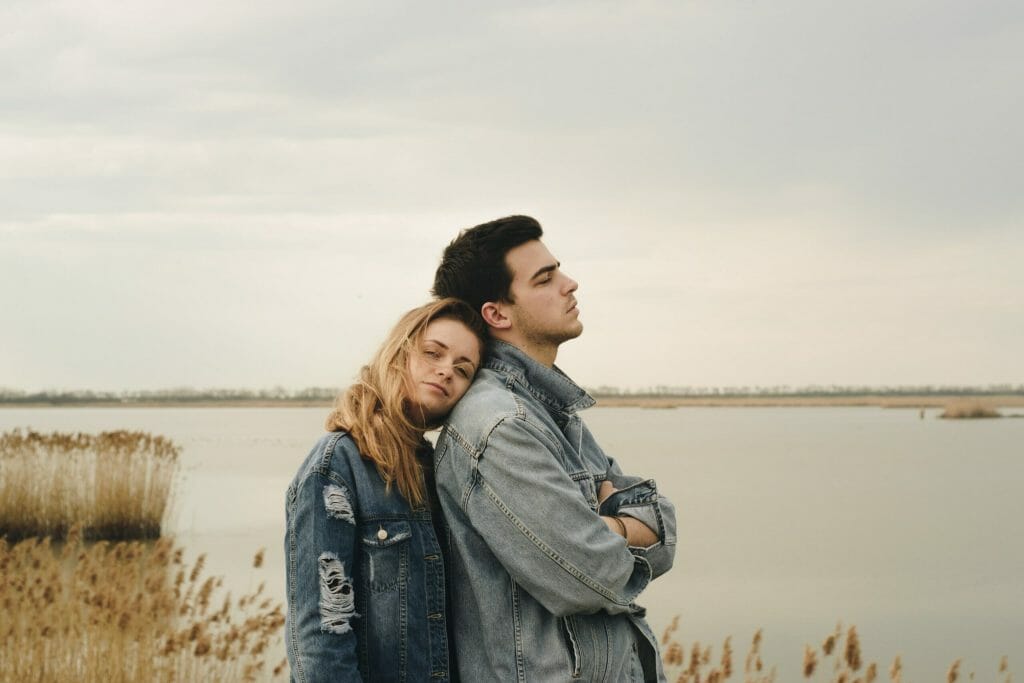 Many of us have probably experienced being attracted to other people while being in a happy, committed relationship. Geetha told IRL she was aware of these feelings even before she knew what polyamory was. 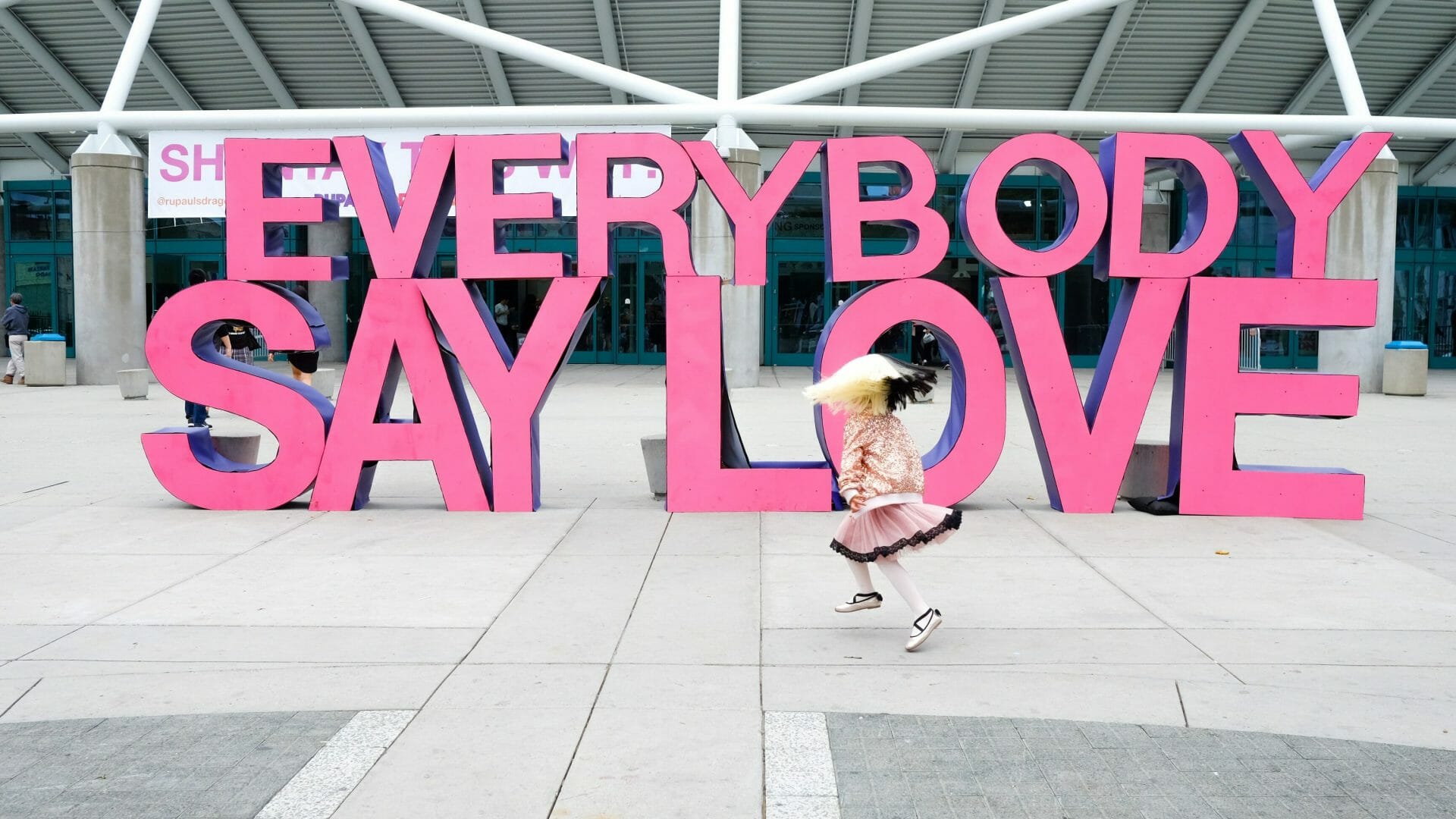 Basically, polyamory refers to consensual non-monogamy. It’s a mutual decision to have multiple romantic partners at the same time, with everyone being in on it.

Advocates of polyamory say that it’s about having more love, rather than having more sex. The premise is that loving many equals to loving more.

One of the benefits of polyamory is having more of our needs met, as it is difficult for a single romantic partner to meet all our emotional, sexual, and intellectual needs. With polyamory, there is less expectation and pressure for one person to meet all of them.

Theoretically it seems to make sense, which is why many people idealise polyamorous relationships. Some people even experiment with it with the hope of solving their relationship problems.

Geetha and her partner (L) started toying around with the idea of polyamory when their sex life was struggling. But Geetha only started to seriously consider it when L cheated on her and then told her about it. At that point, Geetha and L had been a couple for about 4 years and were on the verge of breaking up.

“We both found it hard to break up and I know I didn’t want to because sex (although an important part of a relationship) was only one part of why I found my relationship with this man so interesting. Almost 90% of why I was choosing to be with L everyday was everything other than the sex.”

Geetha felt it would be a waste to break up with such an awesome person just because of their sexual problems. The important thing was that they still loved each other and wanted to spend time together. “I was ready to try something to preserve our relationship. So, I met the person he was seeing and spoke to her. We suggested trying out polyamory, but she disapproved of it. Eventually we reverted into our monogamous selves, until we tried it out again last year after 8 years of being mostly monogamous (at the tail end of our relationship).”

Although Geetha was willing to experiment with polyamory to save her relationship with L, her initial thoughts about it weren’t very positive. In fact, she thought it was impossible and that it was mainly an excuse for one person to keep having multiple partners while the other simply tolerates it or tries to accommodate to it.

“I was also terribly insecure about the idea of being compared to someone else. I thought I wouldn’t be able to handle it because all my insecurities will be laid out on a table for me to see and deal with.”

This is how the polyamory experiment felt like according to Geetha.

“I don’t think I’m a jealous person, but jealousy was there for sure. Polyamory is going to bring out your insecurities, so that will feel like shit at first. I have tonnes of situations to bring up as examples, like how I felt terribly sad when L wouldn’t watch ‘Games of Thrones’ with me because he had decided to watch it with his other partner. It seems silly but that encroached into a ritual I’ve had with L for years. I remember feeling more terrible for that compared to when he told me the sex with this other person was amazing.”

When IRL asked Geetha how polyamory affected her relationship with L, this is what she had to say:

“This man whom I thought was the most mature, kind person turned into a mean money hustler who eloped and asked close friends to lie to me about it. He got married and converted to Islam with one of my sister’s best friends (that we were trying polyamory with) while still living with me.

He left without an explanation or apology. So, I’m going to say it ended well because it ended a relationship that needed to end. I think it showed us what we were both capable of and for that I am totally grateful and have no regrets of trying polyamory. Who would have wanted to be with someone who is capable of that?”

“I learnt so much about myself and how I handled a relationship and reacted to certain conditions which has been an amazing discovery till today. I was genuinely surprised I handled polyamory the way I did.“

L clearly couldn’t handle polyamory as well as Geetha. He broke the rules of the game, namely openness, honesty, disclosure and respect. Cheating and dishonesty doesn’t only happen in monogamous relationships – it happens in polyamorous relationships too.

Although Geetha’s experiment to save her relationship with L failed, she seems to have a more positive perception of polyamory now compared to when it was first brought up in their relationship.

“I think polyamory is a good and logical concept. Everyone has a slightly different understanding of polyamory though. Personally, I think it’s a great experiment. We’re all conditioned to have such set views of relationships that polyamory is a concept which is extremely hard to work out.

“To me, polyamory makes sense on paper. It’s just very hard to practice in real life. I also think, relationships in general are hard work, so multiple relationships are extra work. I think the only polyamorous relationship I want to have now is the one with the different aspects of myself.” 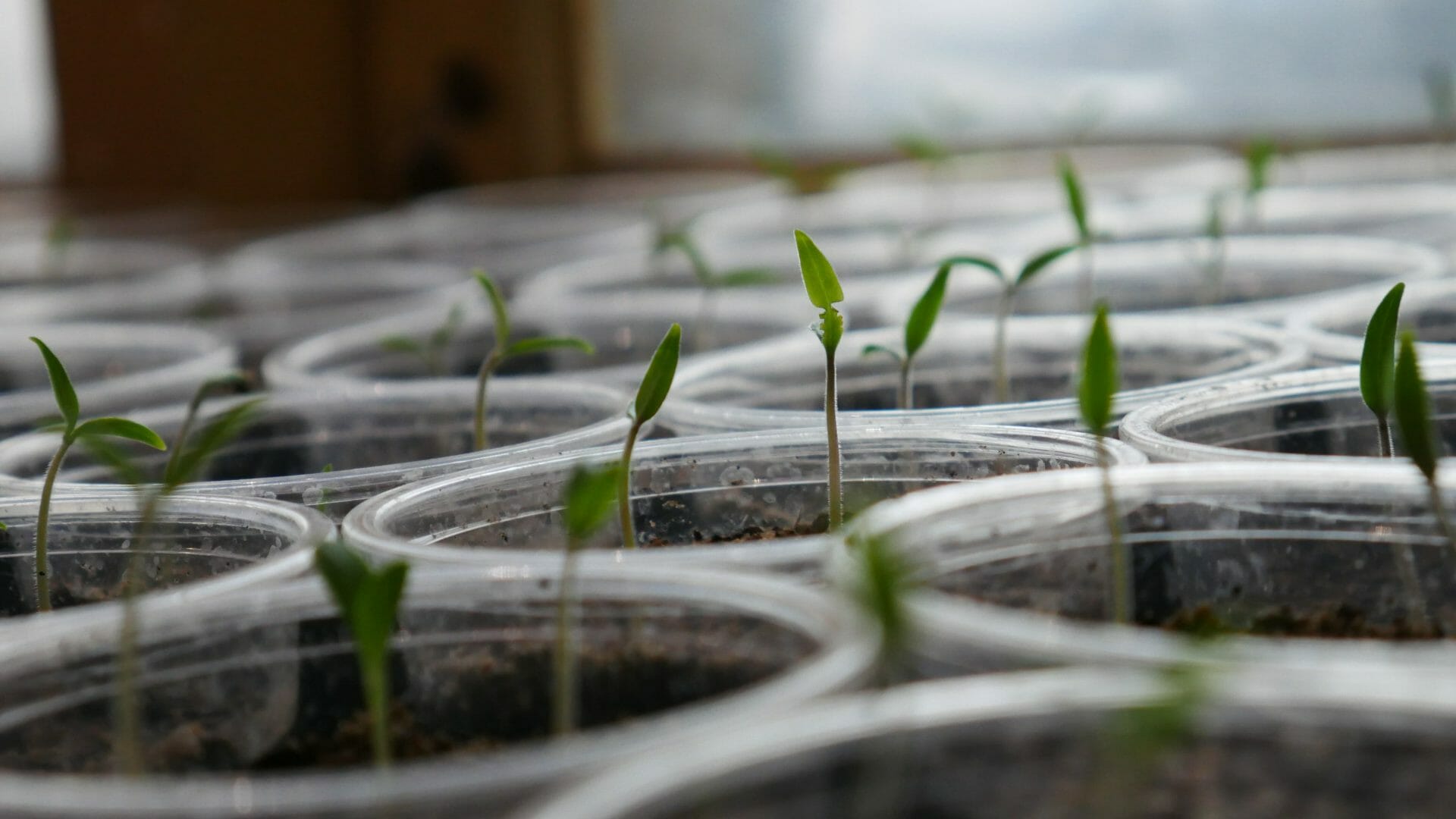 Finally, we asked Geetha what advice she would give to other couples who want to experiment with polyamory.

“Determine why you’re doing it first and foremost. Also, communication is key! If you’re already having issues communicating about fundamental things then it’s not going to be such a fun ride. You need to be prepared for some ugly/negative emotions to come up and you need to be confident enough to be able to handle it.”

“At the end of the day, there will be tonnes of learning and growth in store for you, your partner, and for the relationship. One thing’s for sure, it’s an awesome test to see if your partner still chooses to be with you.”

For more articles like this, read I Had a Series of Wild Tinder Dates. Here’s What Happened, and What Do Malaysian Men and Women Feel About Fantasising During Sex?