Dear Men, Here’s Why We Go Out On Dates With You Just For A Free Meal

Disclaimer: The opinions within this story are those of the participants and are not necessarily affiliated with In Real Life Malaysia. This story is only edited for grammar, formatting, and imagery. 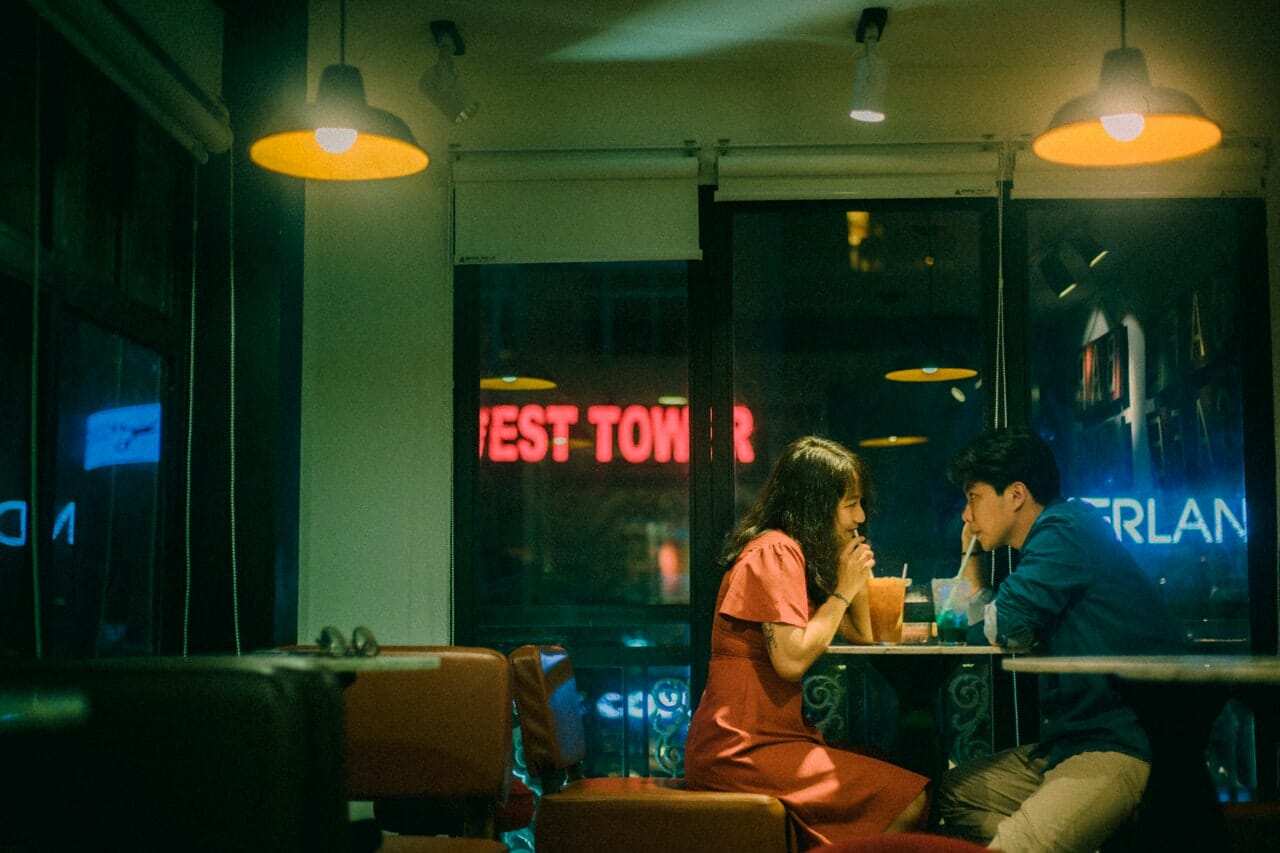 In dating culture, there’s the stereotype that ‘men always have to pay on the first date’.  In a time where one might think going dutch is the preferred choice, there are still both men and women who believe in this convention.

Recently, a man was conned into paying for the meal of a girl he didn’t know — with the bill amounting to RM460 for one burger. But is it taken advantage of by some?

The thing is, I know a few girls who did this, so I asked them: “What’s it like to get the men to pay for their meal?”

The life of a poor college student 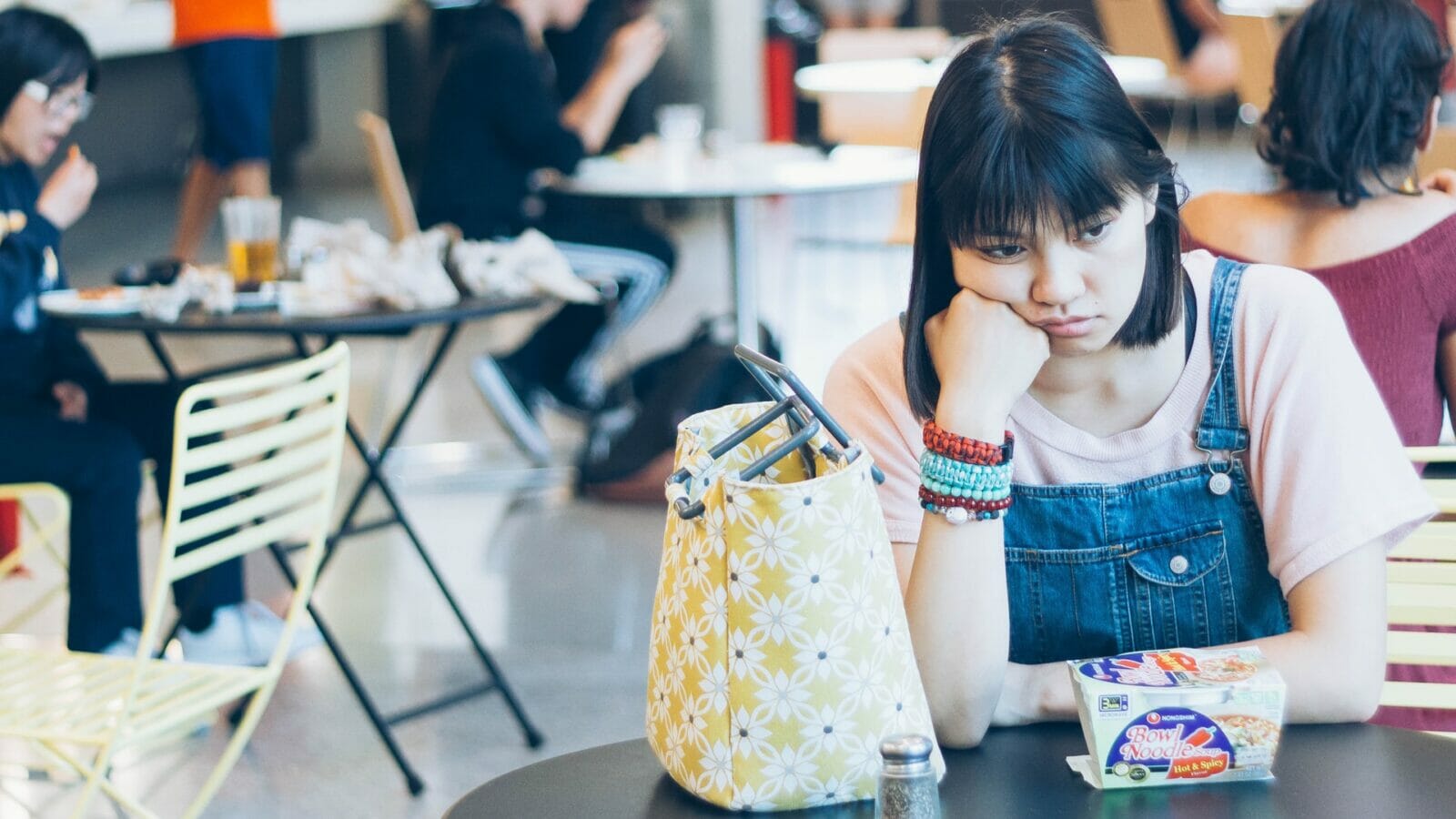 It might be hard to believe, but being a college student is not easy. Most of them depend on their allowance from parents to sustain their expenses.

Sometimes it’s not enough and they find themselves financially struggling to even afford a meal.

Yes there are rich college students. But for those whose families refinanced their houses to afford their children’s education, it’s a different story.

“The solution I come up with is to go on dates with the main objective of a free meal,” says Ching Ee*, 1st year business major (*not her real name).

“I’d rather look at my food than his face,” quipped Faeeza*, 2nd year in mass communications (*also not her real name).

I asked them why they would choose this way of getting a free meal instead of asking for more money from parents.

“I’d rather freeload from a stranger than borrow money from friends or families — I admit it’s ego, but I don’t want to  admit to people I know that I’m broke.” Ching Ee said.

They admit their pride is what makes go on dates with strangers from dating sites. Later, they ghost them because they are embarrassed.

One time, I went on a date with this guy I met on Tinder. I told him how I fancy Japanese cuisine. So for our date he brought me to this expensive Japanese restaurant in KL.

You could tell he was wealthy just by his appearances so when he ordered the food he did not even glance at the prices. The only conversations he could carry was about what car he drives or how much his shoes were.

When the date was over and the bill came, it was close to RM 400. I had to act casual and do my signature move where I act like I’m reaching my wallet.

He noticed and made me promise a date with him in exchange for him to get the bill which I agreed to and faked excitement. However, the moment I went home, I blocked him.

Though I feel bad for making an empty promise to him, thinking about a second date with him just gives me goosebumps.

Do they ever feel ashamed about it? “Yeah, it depends on the date. Sometimes the men are rude. Like one time, this guy wouldn’t stop texting on his phone throughout the date. So I had no ragrets. He deserved it!” Ching Ee said.

Other times, the men are sweet and genuine, and it makes them feel terrible about themselves since they planned to ghost him later that night anyway.

Surprisingly, the girls would rather go on dates with men that are ill-mannered just to ease their conscience.

“I wish I could tell someone’s personality before they swipe right on me so I can avoid the genuine guys, but it’s always a guessing game since you can’t judge a book by its cover,” said Faeeza.

Why do some women date men for a free meal? 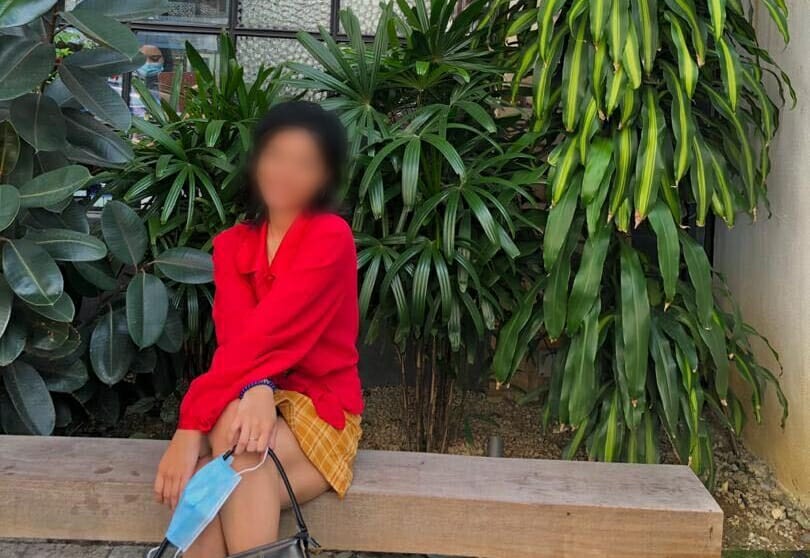 Even though it’s embarrassing to them, the girls do have their own justifications for their actions.

“After all, the man asked me out so doesn’t that mean he should pay? Is he not a gentleman?” asked Faeeza with a cocked eyebrow.

The girls share how they don’t really give much input to where they want to eat.

“On a date where I’m already expecting the man to pay, I let him choose where to have the date,” Ching Ee said, “so that he knows he can afford two meals.”

Hence, why most women don’t talk about it when they do it. It’s something very common especially with university students but it’s just taboo.

“If we talked about this openly, we’d get shamed for it,” Ching Ee explained.

“Yet when men go on dates for a hookup, it’s seen as something to be proud of. Is this just another double standard?” pointed out Faeeza, again with a shrug.

At the end, in spite of knowing your actions are wrong, would they do it again?

“Yes I would,” they both chorused.

Along with Ching Ee and Faeeza, for certain women, it’s a survival tactic to keep themselves fed, and for others, it’s a form of light retribution towards certain men who “deserve it” — because they do the same thing just with a different intention.

What do you think? Is this a manipulative tactic, or is it just another example of “all’s fair in love and war”? Let us know in the comments!

For more stories like this, read: I Spent a Month Using Sugar Daddy Apps, and This Is What I Learned and Dating For Money: What Do Malaysians Think? 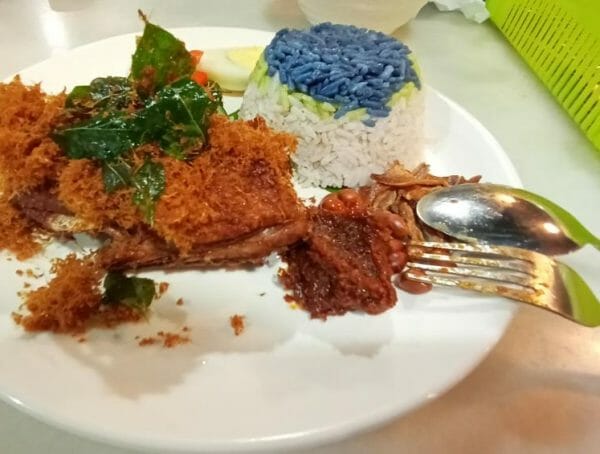 Dating & Relationships
Should You Take A Girl To The Mamak On The First Date?