We’ve all seen it. Some of us might’ve even experienced it. It’s becoming a trend in the dating world.

It could be luxurious wear, fancy cars, or even owning several properties – there’s no denying that men who own these seem to have it easier in dating.

Ironically, we don’t see this trend in the more matured crowd – it’s more prominent in the younger generations such as the millennials, or those even as young as the Gen Z crowd.

We managed to get some opinions and personal accounts from our fellow Malaysians on this dating trend. Here’s what they had to say, 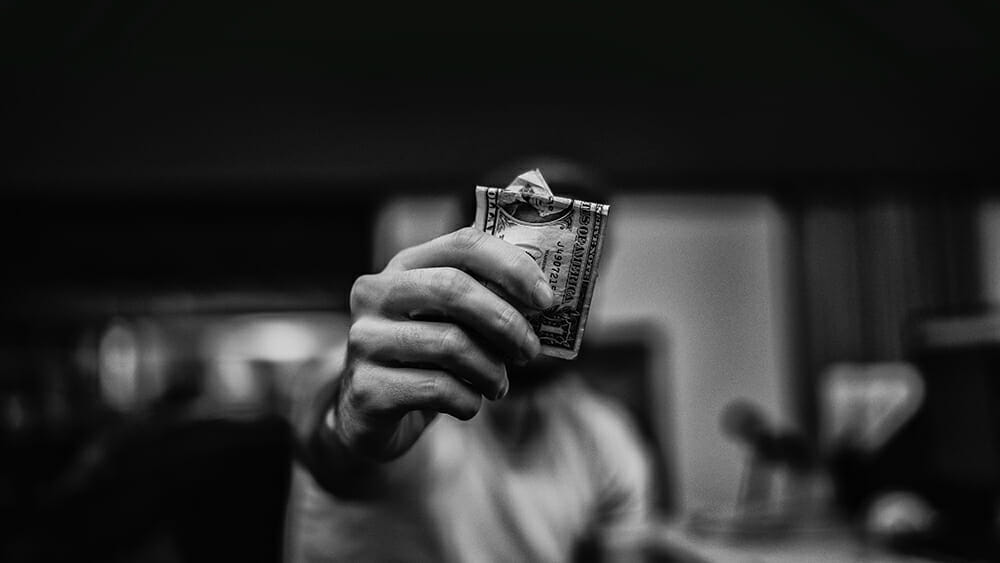 “I admit it is a trend these days. Personally, I don’t mind a guy with a good-paying job for the financial security, but thoughtful gifts regardless of price, win it all.” – JJ

JJ was our first interviewee. According to her, this dating trend is definitely a thing.

She thinks that this happens mostly because of social media influence. It’s become a habit for most people that when you’re given a gift, you’d want to post it on social media.

But in order to post it, the gift in question has to be insta-worth or price-worthy.

She says that, “Everyone loves to have the finer things in life. Some are just willing to sacrifice love for it.”

JJ assures me that decent men and women are still out there – albeit more difficult to find. She also advises people not to change themselves for money and likes.

“To be frank, I don’t mind it at all. Financial security is important. I dream of not having to work after marriage, hence a partner who’s well-off is definitely one of my criteria.” – V

V personally knows men who are wealthy in her own circles.

She added, “I wouldn’t mind dating them if opportunity arises.”

V’s motivation for going with this dating trend is because she wants to be treated and pampered the same way some of her friends are. They receive handbags, phones, shoes etc – all the things which are expensive for wage-earners in the middle-class.

“I’m not doing very bad myself, but I’m dating a man who owns a few restaurant franchises. He’s way above me, financially. It does have its benefits.” – N

N is a lady who has a good career and is financially comfortable. But she does like the fact that her partner can afford to buy her gifts every now and then, as well as the occasional vacation overseas.

She even gets a monthly allowance from her boyfriend. According to N, it’s usually in the thousands.

“I don’t need the allowance for my monthly expenses, but I appreciate the gesture. I’d definitely miss all the gifts and trips if anything were to happen to this relationship. I don’t think most other guys can treat me like how my boyfriend does now.” 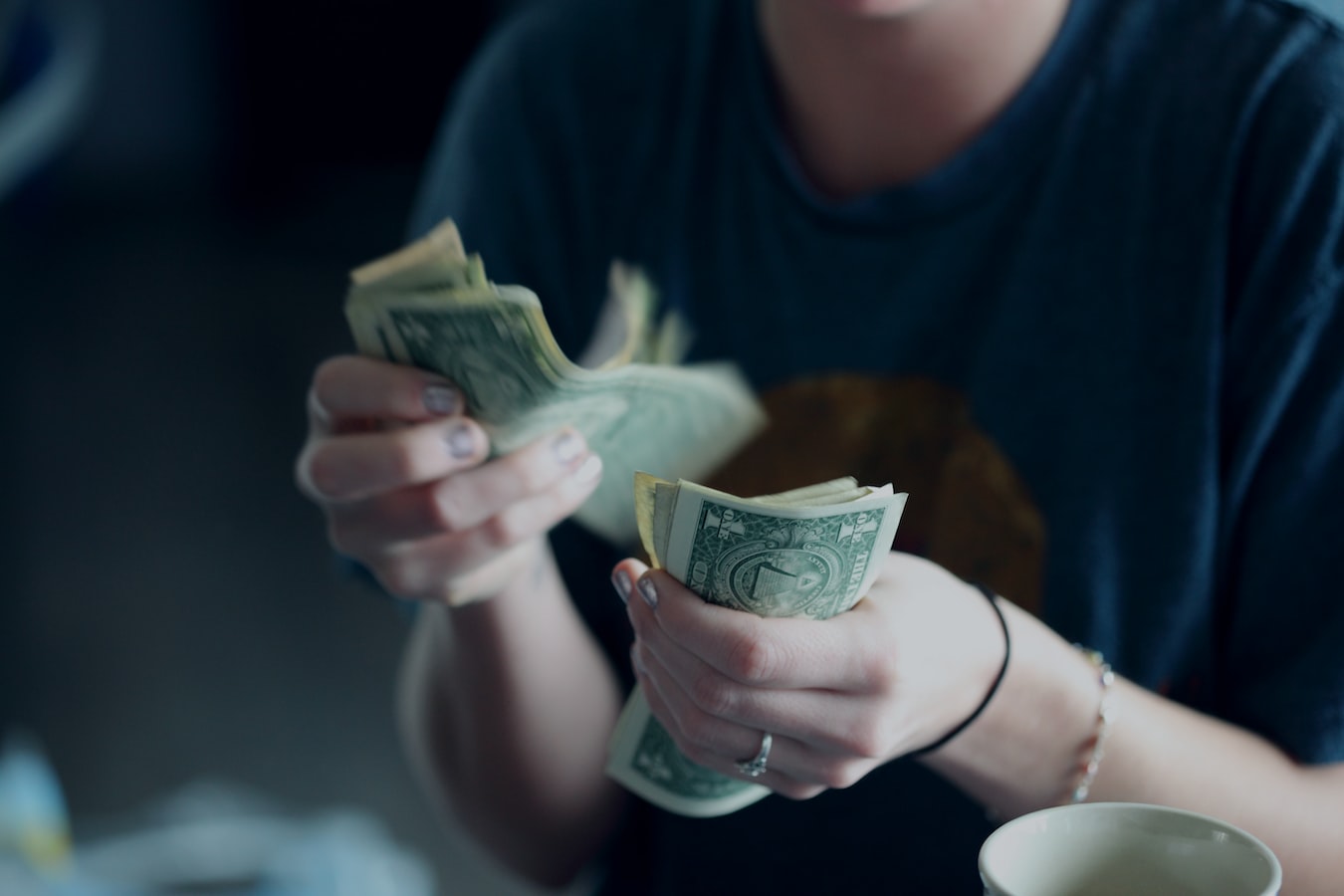 “Firstly, nobody likes dating a poor man. Second, I don’t mind at all. Being wealthy gives me authority over my relationship, so my partner listens to what I say most of the time.” – B

B is a man currently in a relationship with a woman with whom he pampers with many luxurious gifts and overseas trips.

He mentioned that he would be marrying his girlfriend as she is very well-mannered, and he does love her. From what we’ve been told, he’ll be proposing with a Cartier ring which he had already bought.

B also added that,

“I partnered with her and a few other friends for a business venture. We came up with some capital (I paid her share) and opened an F&B business. She currently runs the business (which is doing quite well) and is one of the shareholders.” 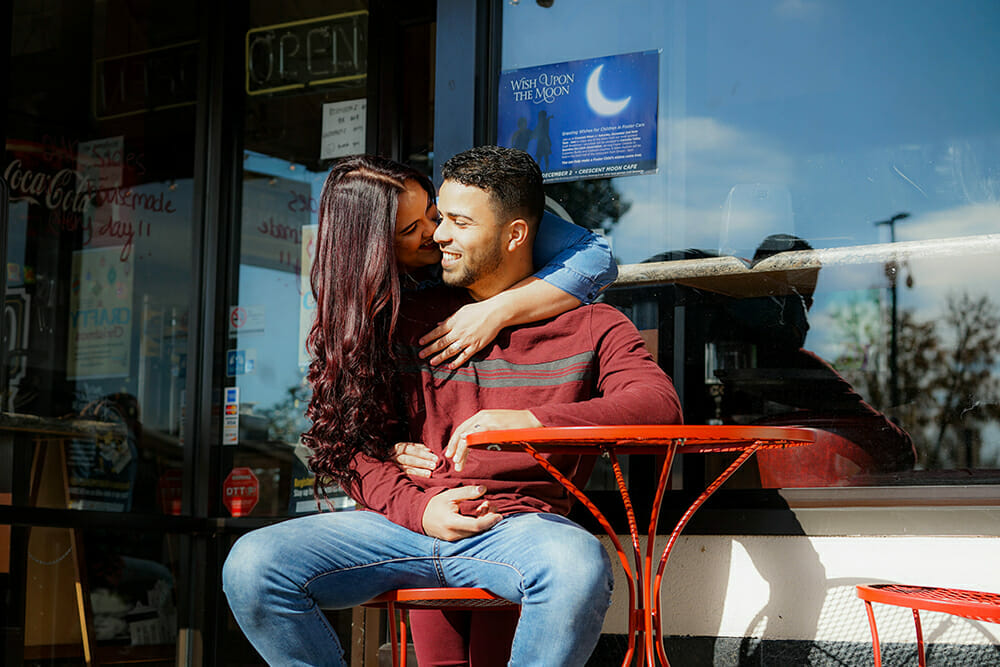 “Girls are like that these days. They want financial security from guys. If I like her and am willing to give her what she needs, I don’t see why not.” – S

When asked, S commented that he had had some success by flaunting his wealth. Apparently driving a Mercedes when you’ve just entered your 30s is a big deal – it turns heads.

However, S retorted that his initial aim of buying his Mercedes CLA was for work purposes, though it does come with this wonderful perk. It’s a ‘chick magnet’.

“I’ve dated 2 or 3 girls ever since I got my CLA. In between, there were the one-night stands (from clubs mostly), flings and so on.”

With all these personal accounts, it’s safe to say that dating for money is very much a thing.

In fact, it’s such a norm that most people don’t even find it surprising anymore. Most women are trying to tie the knot without financial worries.

However, the question remains – are relationships supposed to be based on money and materialism? That’s some food for thought.

For more articles on money-based relationships, read I Spent a Month Using Sugar Daddy Apps, and This Is What I Learned, and I Used to Work in the “Service” Industry. It Was One of the Most Empowering Experiences of My Life.