6 biggest struggles I faced as a Malaysian journalist

As a journalist or reporter for the press in Malaysia, the lot of us have covered cool assignments, traumatic ones, bad ones, angry ones, disastrous ones – you name it, we’ve done it all.

But what are the biggest struggles Malaysian journalists might face daily? These are some of their struggles. 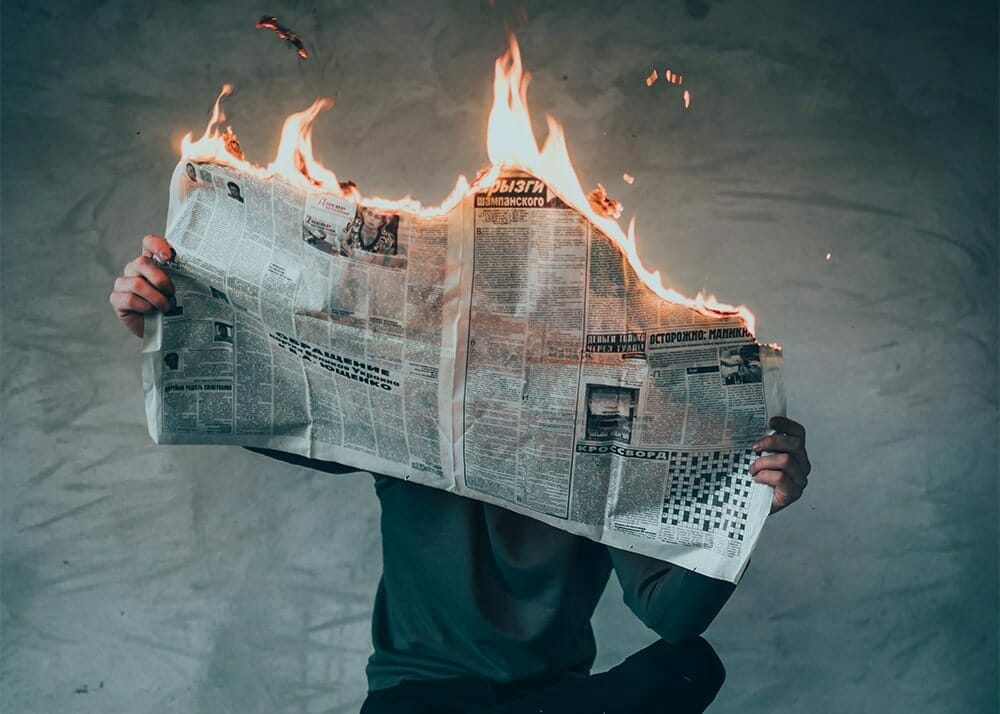 This happens more to feature articles compared to the daily rigid, structured and hard news ones. Once in a while, we get to showcase the soul in our writing when we write lifestyle, travel, and the arts columns.

And we’re never happier to hop to the brighter topics for a moment. But just when you thought you’ve written the most inspirational, compelling, truthful and monumental piece, your editor decides to spin it off to his own style.

It later became a piece of his own and you’re simply wondering, why am I doing this again? OUCH!

While it is easier to find sources who will allow you to quote them for leisure articles, hard news means serious business. Most of the time, everyone wants to give a piece of their mind without being ‘quoted’.

At any post-pc (press conference) or state assembly meetings, the officials will usually have a session with the media. That was our golden time to ask questions.

One time, I was at a listening tour with two state EXCOs on local matters. After it ended, the journalists had a break with the EXCOs. That’s when I tried to dig for more information.

“I can tell you la honestly bla bla bla *and so on* but don’t quote me you know!”

But oh – the urge to share with the public what we just heard!

I was sleeping soundly one morning when my editor called suddenly. Thinking I got into trouble for sleeping in, I jolted upright but later realised it was my off-day.

Later, I found that there was a massive flood and all the press were called back to work to cover it.

On the job, there’ll be assignments which come up at the last minute before you go off. Yet, it’s something you just have to do. 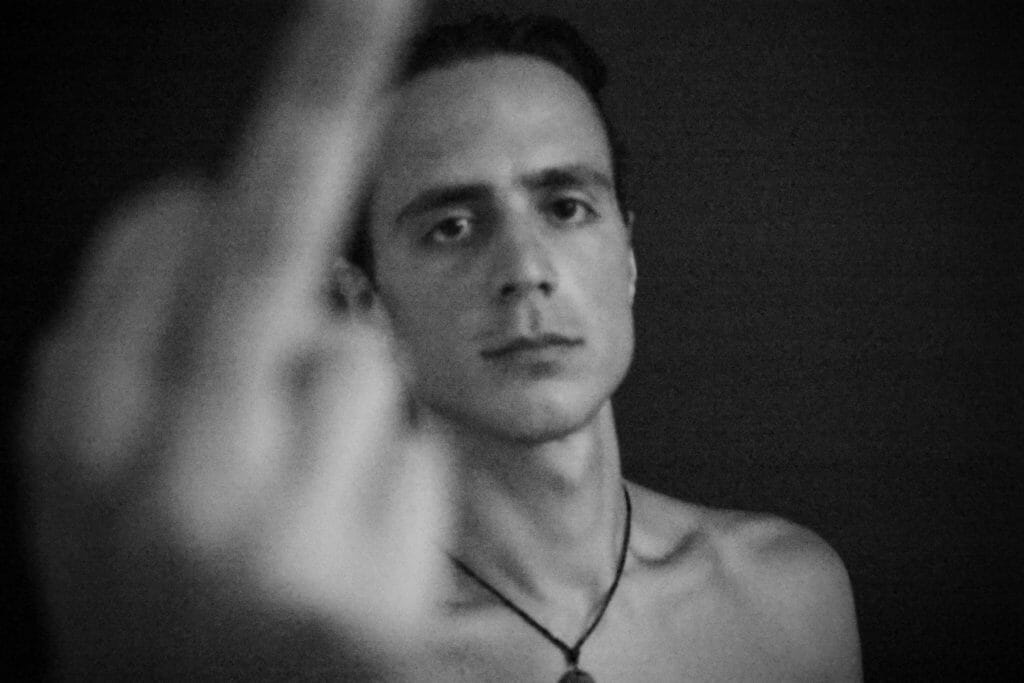 Dealing with ‘death-knocks’ and rude treatments

Now this is something many journalists hate – we call them ‘death-knocks’. Interviewing family members of the deceased, traumatic and accidental incidents is seriously devastating.

We can almost always recall a time of relief when we heard someone else assigned to that death-knock we were originally supposed to do. Not to mention the bits of grief we feel for the ones left behind, but also the struggles we face when interviewing them.

When I was doing an interview with the sister of a deceased in a fire which took down their house and 4 members along with it, she cursed at me and the other journalists. Although we understand their situation, we had to do our job.

These are some of the struggles we face daily. When sources refuse interviews or questions, they don’t often just refuse. Some will scream at you, push you, shoo you off and even curse at you. 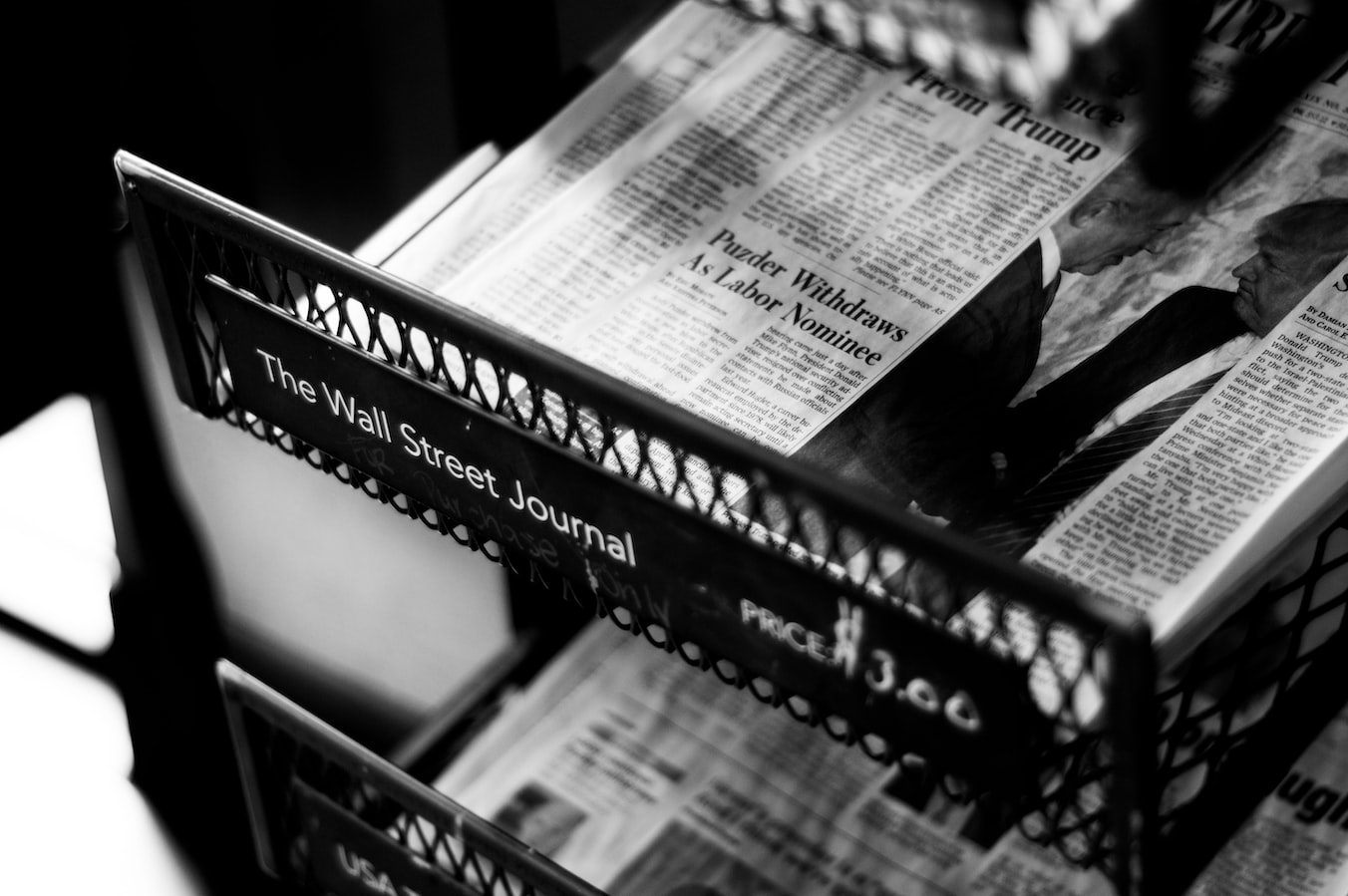 Fact-checking when too many people are talking

Not going to lie about this one. Sometimes the officials and ‘big’ people are really a pain to interview. Whenever they decide to comment on things which involve a lot of different party or people, we have to fact-check all of them. All. Of. Them.

Seriously? When an official casually comments on how this project by the opposition is delayed by a company because of this and that, we get a big headache later on.

Though we know it’s not an official statement, it’s our job to dig deeper. Aside from contacting the ‘right’ opposition who is able to comment, what about the company, government body, and related land-owners we have to chase just to check if that comment was true? And after we finally do all that, one dude in the end is sure to deny everything and we have to repeat the whole process. 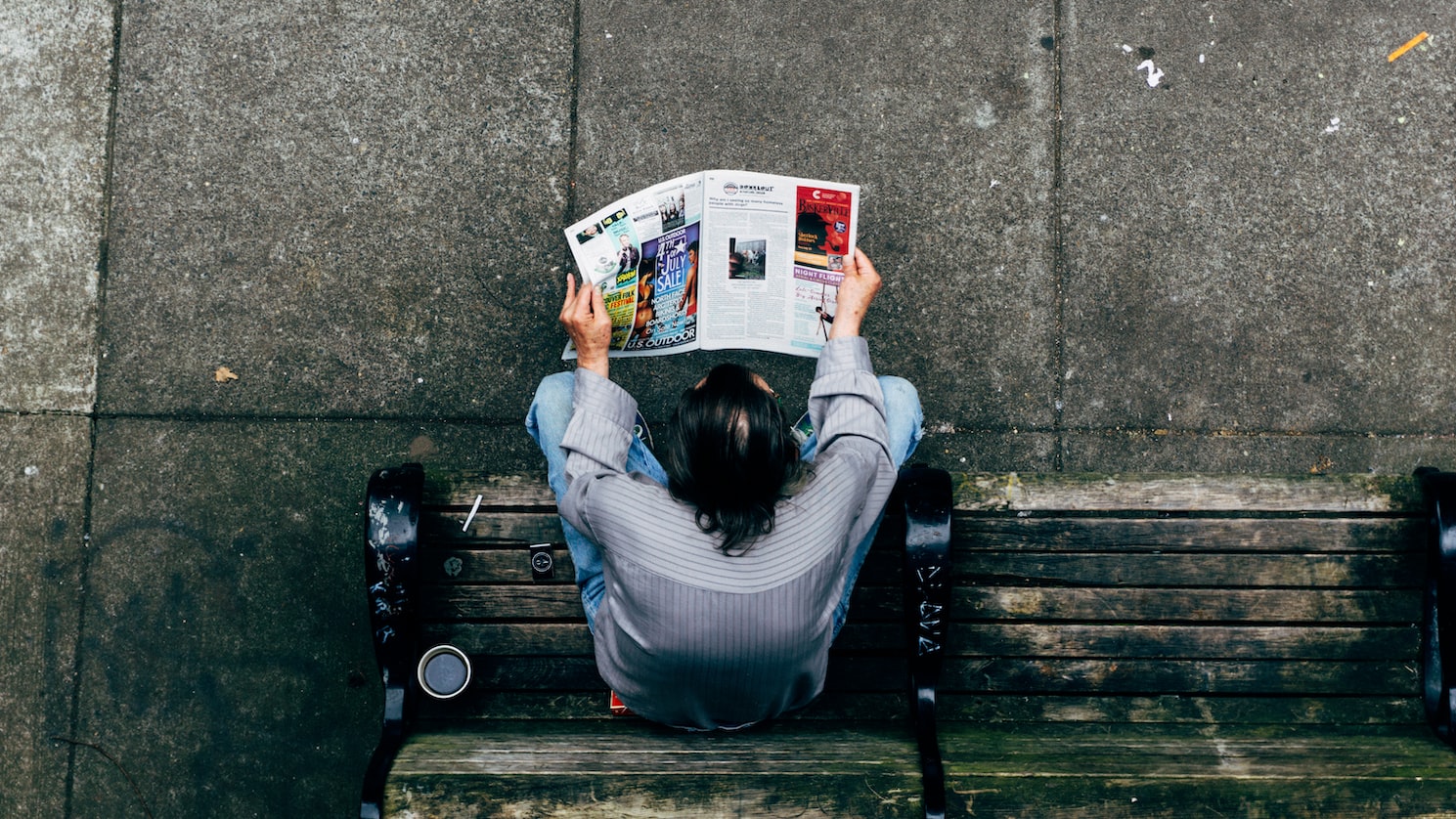 Once you step into the circle, there’s no going back. Once a member of the press, you’re always potential gossip material.

Although our lives are not glamorous or important enough to call for a press release, our details are spread within the social circle of the press. Everyone knows each other, so there really can’t be any secrets.

This is especially true when there are no major news for the day or it has been relatively peaceful for a few days. Your press friends from other press agencies will have lots to share.

Just been through a commotion with a source who have just screamed at you or an official or EXCO who passive aggressively teased you for writing about them at a recent press conference? No worries, they already know. In fact, they have a WhatsApp group just to share gossip on current, previous and past journalists’ lives.

So these are the struggles we face as Malaysian journalists. On some days, we do wish we had chosen a more peaceful life. But then again, we cannot imagine ourselves in any other industry because we are such busybodies and it’d be a shame not to put it to good use.

For more interesting insights, read 5 Facts You Didn’t Know About Being a Helicopter Pilot, and I’m a Guy on Tinder Looking for Hookups. Here’s 4 Ways to Avoid Me.