At first glance, Junaidi (not his real name) seems like a regular guy. He’s skinny and his hair is unkempt – but he has this boyish good look which had real potential if he only took his grooming seriously.

Today Junaidi is here to tell IRL one thing – how to avoid people like him on Tinder. 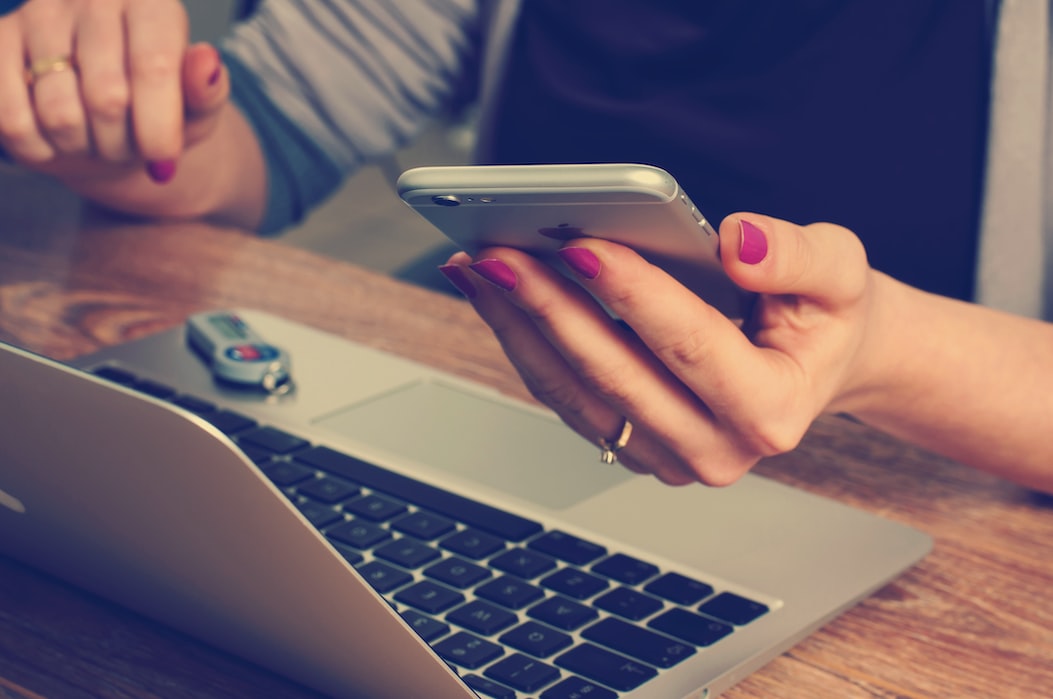 “Yeah, I admit – I’m one of those guys. I’m looking for a short-term thing on Tinder, not anything serious. It’s not the same as what most women on Tinder are looking for, so I figured I’d give them some tips on how to avoid guys like me.”

So here are four ways to avoid men who are only looking for the short term.

“Generally, yes, we swipe on anyone we’d like to sleep with. So, if you’re hot, swiping right is almost a knee-jerk reaction. That’s the curse of the hot I’m afraid.

“Having said that however, from my experience, I’ve learned that women who also look for short-term things generally put up a lot of sexy photos of themselves.

“They might just be celebrating their sexuality, and there’s absolutely nothing wrong with that – but the problem is that when we match, as guys, we already have this preconceived notion about you. We tend to focus only on the sexual aspect.

“That’s why when you chat with some guys, all they talk about is sex, or they steer the conversation only in a sexual direction. Because for the most part, guys are visual creatures, and that’s all the information they absorb from your photos. It’s not fair, but that’s exactly what happens.”

“Have a balanced photo reel. Having one or two photos of your beach holiday, or that night you went out partying with your girlfriends is enough to show how sexy you are. Anything more and it becomes a bit on-the-nose.

“Have photos of you travelling, or playing the piano, or in a goofy pic with friends – that shows that you’re not just about sex, that you have other aspects of your life which are important/fun too.

Have photos of you with your hobbies and spending time with your loved ones.

“Personally, for me, when I see a girl with a balanced photo reel, I don’t approach it with just sex in mind. When a woman shares other personal things in her pictures, it tells me that she’s not just about sex, and that there are other things which are important to her. At that point I either approach with caution, or swipe left altogether.”

Another thing you shouldn’t do is…

“This is pretty much an extension of the first point. If guys don’t see that you’ve written anything on your profile, then they’ll assume certain things about you. And as we’ve established, guys can be delusional when it comes to sex.

“Like, for me, my profile is empty too – I treat Tinder as a hookup app, so writing something about me takes too much effort. Also, an empty profile is more discreet.

“By that logic, if I see the same with you, then I assume you’re also looking for the same thing I am.”

“Share yourself. Write a proper bio on your profile. When I see that a woman has taken the effort to be funny, or talk about herself, I know that she’s not just looking for a short-term fling. She’s looking for a connection, and I personally respect that.

Having a good profile writeup makes you attractive in other ways, not just sexually.

“Also, a lot of women write out that they’re specifically not looking for a FWB or hookups. That’s useful to me – I automatically swipe left, so I don’t waste either of our time.”

What else should girls look out for?

Guys looking for hookups usually swipe at night (but not always)

“I’ve been in that situation before. So, I’ll stay up, swiping on Tinder, seeing if there’s anyone else feeling the same way I do, hoping to hook up with someone.

“I’ve matched with a few girls and talked to them on the same night – although I haven’t been able to meet up with anyone on the same night yet. But the pattern is the same – usually, I’m flirting with them, trying to initiate something.

“I can’t say this applies to all guys, but I’m pretty sure that many other guys are in my position too. We’ll swipe at night hoping to score. If we do match with someone who’s up in the middle of the night like we are, then we assume she’s probably feeling frisky too.

“So, if you want to avoid guys looking to hook up, maybe avoid swiping after 12 A.M. Or you could, but if a guy is instantly messaging you during that time, then it’s hinting at what he’s looking for.”

Swipe in the day. Junaidi says girls who swipe in the day are usually doing it at work or while doing other things, which means she’s not thinking of having anything more than a conversation first.

Swiping in the day means you’d have to have a conversation first.

“Also, matching in the day when both of you are busy gives time to chat for a little bit. This gives you a chance to know the guy before deciding if you want to meet, which is what you should always know, regardless of intent.

“Of course, sometimes guys looking for hookups swipe in the day too. But I think it’s less compared to the ones swiping at night. You’ll just have to get to know them first to know their intentions.”

Speaking of getting to know a guy, here’s something else Junaidi advises women to do…

“So, they usually crack jokes with a lot of sexual innuendoes or they immediately talk about sex stuff. I mean, there aren’t many girls looking for hookups too, so it’s a numbers game for us – we’ve got to go through a lot of matches to find the one.

“We need to know immediately if you’re not interested, so we don’t waste any time. You’ll usually find us trying to initiate something sexual soon after chatting with us.”

Junaidi offers a handy tip – ask them something personal, like a question about their exes or about their biggest fear. He claims that it’s a good way to shut down the sexual talk and steer the conversation elsewhere.

“It’s hard to explain, but I think it kind of kills the mood? When we talk about exes for example, it can be quite emotional. At that point you either develop an emotional bond with the girl, or you shut down.

“But if I’m not feeling up for that then I end up not talking to her. I think it’s better that way – saves us both some time.”

Don’t be afraid of being honest and direct

“I’m sure some of your readers will disagree, but I actually think there’s nothing wrong with Tinder. Both men and women feel use it as a hookup app, and I think that’s fine.

“It becomes a problem when someone in that equation wants something else and isn’t being honest about it. I actually feel bad for some of the girls who’ve told me their stories – you won’t believe how creepy some guys can get.

“They lie to them (the girls) and make them believe they’re after something more when they’re not. Some of these guys are married or have girlfriends, and don’t tell the girl about it. I think that’s plain dishonest and unfair. I absolutely detest guys who do these – they give a bad name to all the other guys on the app.

“It’s bad because I know most girls aren’t looking for the short-term, and I know it takes a lot of energy and time to try online dating. I respect that, which is why I agreed to doing this article – I want girls to be able to tell when a guy isn’t looking for something more.”

“The best way about it is to be honest and direct. Start by asking the guy, ‘what are you looking for on Tinder?’ Usually you can tell what they’re looking for by their answer. Also, ladies, don’t forget to tell the guy what you want and what you’re looking for.

Don’t be afraid to be honest about what you want.

“I usually ask my matches that question, because it’s a great way to let them know I’m not looking for anything serious. Also, I get to know what their intentions are too. We both manage our expectations from the beginning.

“Some of the girls who weren’t looking for the same thing I am, we actually became friends. And that’s fine – that’s the beauty of meeting new people. If you’re honest, you get to form solid relationships, whether it’s a friendship or something more romantic.

Hopefully, Junaidi’s managed to shed some light on the issue. Good luck on your matches ladies!

For more articles on Tinder, read 5 Ways to Better Use Tinder (From an Ex-Tinderer Herself), and 5 Ways Guys Are Approaching Tinder Wrong (And How They Can Be Better).

When I Was Only 5, I Was Left In The Orphanage By My Own Parents