In modern dating, there are many ‘types’ of guys you’ll meet that you’ll start recognising over time.

The chill partner who actually has nothing in common with you.

The one that will make you finally understand why your previous relationships failed.

It’s a fact that you won’t usually find “The One’ after your first romantic encounter. You’ll come across many different types of people before finding the right one.

So which one of these describes your current partner?

Oh this is the mysterious, bad boy type you thought you wanted. We’ve all been there.

He’s fun, he knows how to get your attention without a lot of effort, but when YOU want some attention, he’ll most probably ignore you.

You will never know what he’s up to, and that’ll leave you wanting more.

In my late teen years, I tried so hard to be the “cool girlfriend” to impress my ex.

I thought texting too much will suffocate him, so I avoided doing that, only to find flirty text exchanges with other girls on his Myspace wall.

He’s such a sweet talker and my mistake was to believe him when he said they’re just friends. Of course, I lost my cool and started becoming paranoid.

That went on for at least 6 more months, until I found another girl’s scrunchie in his bedroom.

Bummer. I ended the relationship immediately after that, but to be honest, I couldn’t stop comparing my future boyfriends to this guy.

The thing is, the cat boyfriend rarely cares about how his actions may affect others, because the only reason why he continues living in this world is to make himself happy.

The Horse bae is undeniably good looking. Sex is good, or so you think because it’s the only thing you have in common.

It is an illusion of intimacy or sense of validation to mask the emptiness you feel from the lack of attention in real life.

Also, you have to be really patient to deal with his ego.

He seems to have a natural confidence that you find charming. At first.

However, while he displays traits that qualify him as sociable and affable, the horse bae in fact has extremely low self-esteem and craves validation for his ego.

Unlike the characteristically jealous dog boyfriend, this insecurity is ultimately of a more narcissistic and self-obsessed manner.

He appears to maintain his sense of pride at all costs and would never really talk about his feelings, even for the sake of the relationship.

That’s why the horse boyfriend type will rather have sex than talk about things that actually matters.

It’s all about status and material things.

I’ve seen my roommate being head over heels for a guy who has zero common interests with her. Not in terms of music, sports or even food.

Sure, he is very handsome, but he’s not even that fun to be around once you minus the conversations that involve sex.

It felt as if he was using her for her body, but the thing is, he’s just unable to connect with her emotionally since he can’t even do that with himself.

This is your lover and your best friend. Perhaps, the most intense relationship and the biggest life lesson you’ve had.

The dog bae will constantly shower you with love and attention, but sometimes too much? Then, you also have to deal with his uncontrollable jealousy.

While jealousy is normal, oftentimes, it could involve a toxic relationship.

Exhibit A – my ex. It got to a point where he would restrict me from dressing up nicely or look good when we go out, because he feared that other guys might check me out.

I wasn’t even allowed to wear lipstick to class! Hah, and talking to my guy classmates will definitely lead to a huge argument.

However before you call it quits, you must first discover what’s the reason behind his jealousy.

Is it insecurity? Perhaps, he’s just afraid to lose you because you’re so important in his life. Or perhaps, he has trust issues because he’s been hurt way too many times before.

Whatever the reason is, jealousy isn’t fun – it’s mentally and emotionally excruciating. Nobody wants to be in this position.

If you love your partner, help him get rid of his green-eyed monster by teaching him to trust you. Tell him that you understand.

It’s a long process, but it will be worth it. Unless it starts to jeopardise you mentally or physically.

Ah, if you’re looking for a family-oriented person, you’ve found him.

He loves spending time with you, and his loved ones. In fact, he even talks about building a family with you one day.

He sees himself growing old with you and rest assured, he’s in this relationship for the long haul. This could be your happy ending.

Unlike unicorns, penguins are not mythical. He may not seem “perfect”, dreamy or cool in the eyes of others, but he is to you.

Let’s be real. All you need is a regular decent guy sans any fuss.

Enter the penguin bae! He’s super chill, loyal and you rarely have any disagreements.

That said, the penguin boyfriend is also pretty down-to-earth and humble. He likes being silly with you and doesn’t try to hide his clumsiness, which you find extremely cute.

What more do you need from a partner?

I’ve spent two years with a penguin boyfriend, thinking that he’s the real deal. Only one problem — I didn’t realise that the relationship was missing a spark that my wild heart craves for.

Obviously, ending the relationship was the hardest thing to do, because he’s such a nice guy.

It was safe, but significantly boring because it was too stagnant. While most girls would go for this type of man, unfortunately, not me.

This is it. This is the man of your dreams, the one that checks everything in your list, and the one that will make your previous relationships seem invalid.

You have a strong emotional connection with each other, which is key to a long-term relationship success.

If you didn’t believe in soulmates, you do now — and that’s exactly what I felt about my fiance when we got together.

We clicked almost instantly that it feels like we’re cut from the same cloth.

In fact, our similarities go beyond dubstep and other shared common interests. We even have the same sassy attitude! So annoying.

He’s the male version of me, and vice versa. It’s like we’re twins.

He is as adventurous as me, there’s always something new to explore and we have a lot of fun together.

A unicorn beau doesn’t play games with your heart, is extremely loyal and is always honest with you. Even if it means admitting to something that you strongly dislike.

In my case, my fiance and I have promised that we’ll save up money to travel.

However, since he’s trying to build his streaming career, he has spent quite a lot of money on gaming setup.

I was quite annoyed at first, but then I tried to put myself in his position and realised that this is his dream, so I need to be as supportive as he has been to me.

Sure, things can’t be 100% perfect, because then you wouldn’t have anything to complain about.

But you can count your blessings because unlike the cat boyfriend, the unicorn won’t do anything as extreme as cheating.

The good thing is, he won’t provoke fights over something insignificant.

When there’s a problem, he knows how to apologize or discuss the matter in a rational way, instead of just going MIA to avoid confrontation.

The unicorn is like a good balance between the cat and the penguin type of boyfriend, if it makes any sense.

Aside from that, the unicorn partner also shares the same interests and humour level as you, which is perfect because even if he’s not that funny, he’s the funniest person alive to you.

Most importantly, he accepts your entire being without any conditions, while trying his best to encourage you to grow into the best version of you.

Being with the unicorn partner will make you feel like you’re in a movie.

Despite the rumours, they do exist! He makes love easy. It’s all about warm feelings and a happy life, just like it’s supposed to be.

For more stories like this read: What I Wish I Knew About Love and Relationships in My 20s and Confessions Of An Aquarius Girl: My Dating Experience with Each Zodiac Sign. 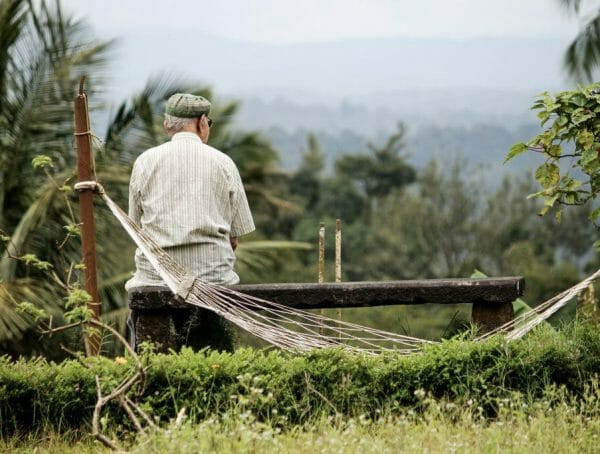 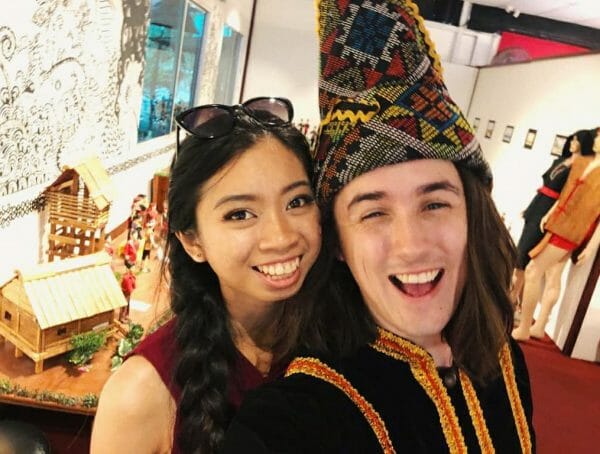 173
Dating & Relationships
My YouTube Crush From The U.S. Became My Boyfriend