Relationships are hard work. Often times, the early months of a relationship are total bliss but later on, true colors come out and many of us end up not liking what we see.

Breakup reasons range from the sad to the trivial. I spoke to several Malaysians about why their relationships didn’t work out. 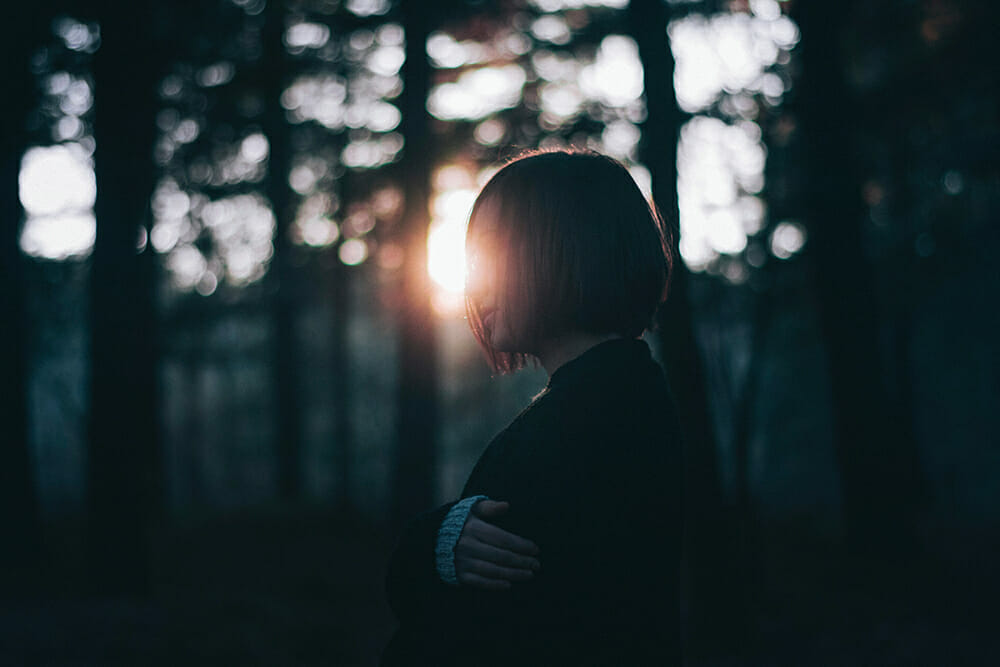 Khee* recently broke up and is now happily single. His previous relationship lasted more than a year.

“We were in the same hobby group and bonded over gaming. I was happy, and she seemed happy too. At first anyway.

“We both stay with our parents. She’s still studying while I’m a working adult. She used to spend one day a week at my house.

“One time when she was over at my place, she overheard my family say something she thought was insulting. I think they called her chubby or something. To me, it was a misunderstanding. I know my folks. They weren’t out to hurt her in any way. You know how some parents can be right? Sometimes they just blurt stuff out about people they’re fond of.”

“Things went downhill after that. She grew cold, and she refused to come over anymore. She refused to listen to any explanations. I would be at her place but she would just ignore me and game for hours on end. One day we got into a small argument over nothing and she just blurted out that she wanted to end it. By that point of time, my feelings for her had grown cold too. So that’s how it ended for me.” 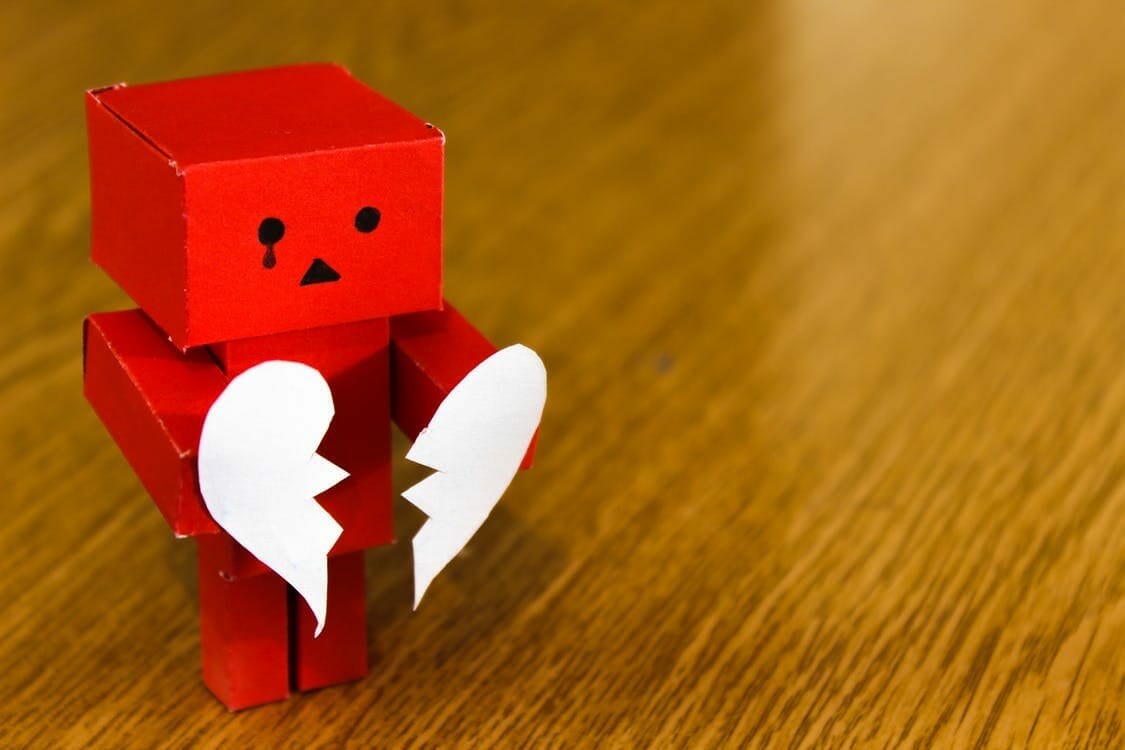 Anisa’s* breakup was one of the most dramatic points in her life.”I come from a pretty calm and collected family. So nothing prepared me for the drama of this breakup.

“This ex-boyfriend of mine was on a whole different level of maturity from me. And by that I mean I was dealing with a man-child. He was driving when I told him about wanting to end the relationship and he proved me right immediately by going all emo, bawling his eyes out and threatening to jump out of the car (he was still driving by the way). Finally, I got him to stop us by the side of the road and phoned my Dad to come get us. When my Dad arrived, he sat my ex down and talked to him adult to adult. He seemed to have calmed down but the worst was yet to come.

“We sent him home after that, and his Mom (who always blamed me for his failures) started throwing a fit when she found out about the breakup. She was screaming while rolling on the floor and even started shaking like she was having a seizure. The shock of it was too much for me! Thankfully Dad was there.

“My ex-boyfriend’s father and all the neighbours started running to us due to the commotion. Apparently, they were used to her acting up and told us that she’s always like that, and we could go in peace. So we did and that was that.”

Would you ever date him again if given the chance?

“No, never. He was immature and his insecurity was toxic. He even accused me of having an affair with my female best friend at one time, just because he felt I wasn’t spending enough time with him.” 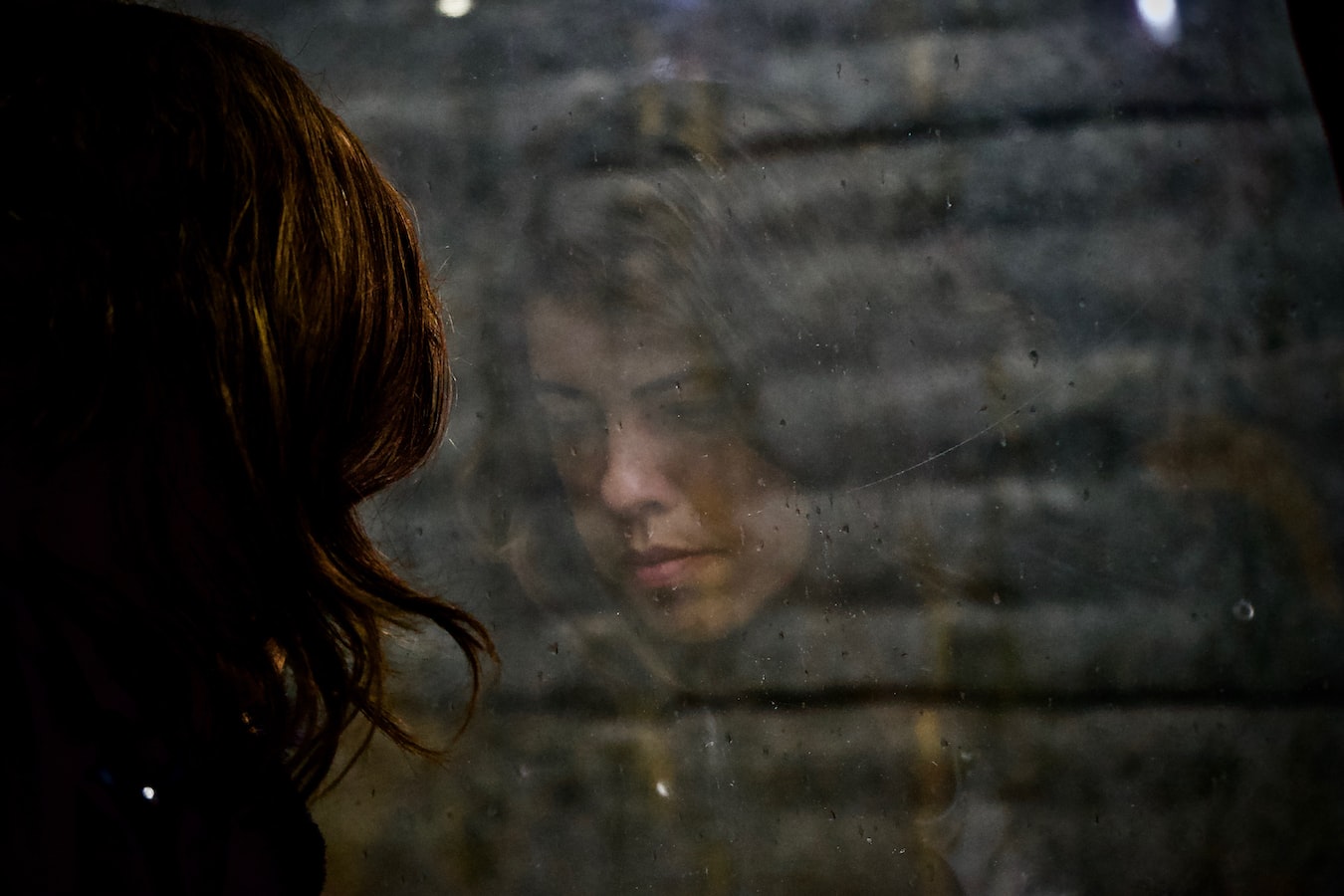 Sun* has been in many relationships. This means that she’s had many breakups but one of them stands out.

“This girl, I met her on a photo shoot. We started talking and I found out that she was like me, she liked girls too. I told her I don’t expect much from people, as long as they accepted my gender ( I’m a trans) and my sexuality ( I’m a lesbian)  I’m fine with them. That night itself, after the team had finished out ‘yam cha’ session, she invited me over to her place and we were a couple from that day forth.

“But things started gradually changing. She started to get angry all the time. When I was over at her house she would be bossy and talk down to me, ordering me to do stuff and not letting me touch her things. She even treated our other friends better than she treated me. All this time I felt like an outsider in her life.

“I tried my best to make the relationship work. At Christmas that year, I invited her out for an outing with friends, and tried again on New Year’s Day a week later. Both times she turned me down, complaining about how boring my destinations and plans were, and saying that she had her own plans with her friends.

“We didn’t really have a solid breakup moment. We just stopped contacting each other after that. I couldn’t care less what happened to her. I had had enough.“

Breaking Up Is Hard to Do

Despite being hurt at first, my interviewees generally felt that they didn’t regret the decision. Breaking up may be hard to do, but time has a way of healing you and leading you to the right person. Eventually.

For more articles on relationships, read There Are No Bad Reasons for a Break Up and 7 Tips On How To Better Cope With A Break-up