When He Said “I’m Not In Love With You”, It Made Me Love Myself More 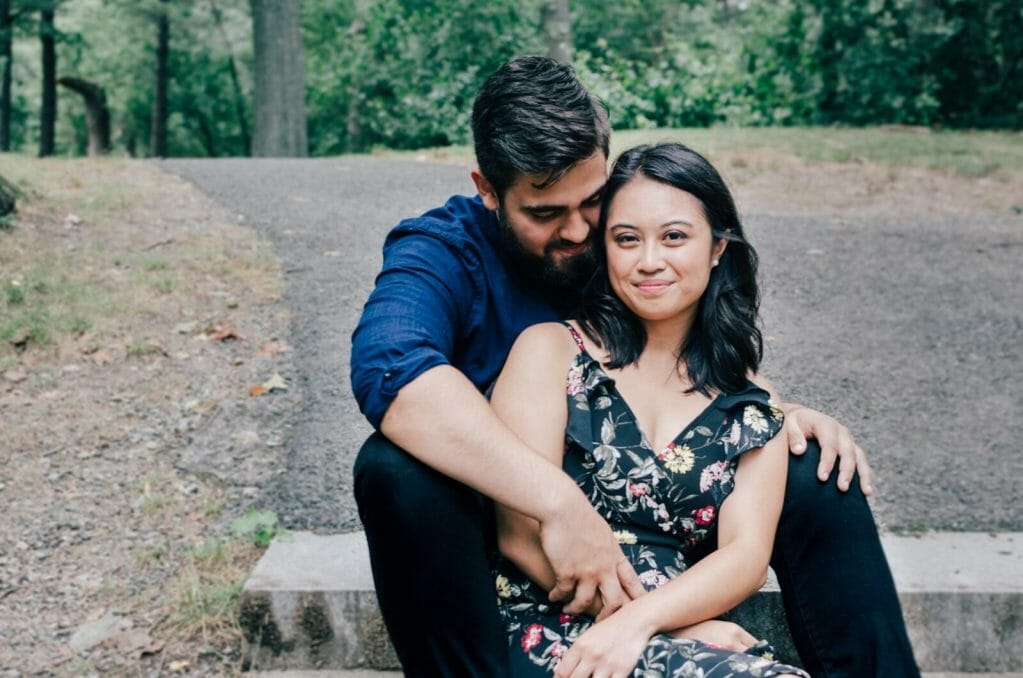 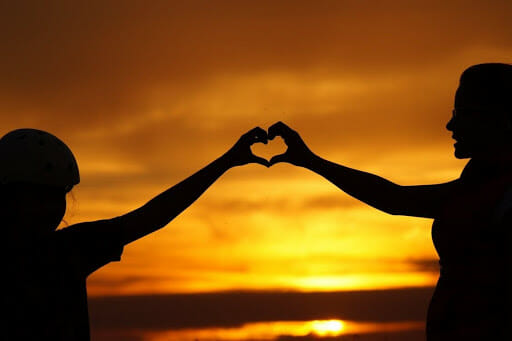 Right off the bat, I’m a hopeless romantic. Especially those old-school romantic gestures: Having a slow dance, dining by candlelight, creating a love song playlist just for that person. And did I mention I’m a sucker for handwritten love letters? Simple things like this just makes my heart skip a beat.

Yet, now that I’m 26, I’ve experienced nothing but heartbreak. I’ve had a guy who called me “boring” just because I refused to sleep with him; a guy who ended up befriending me just to get closer to my friend; a guy who was only with me for his “experimental phase”. (That last one ghosted me and went out with another girl while we were dating on Valentine’s Day.)

Sure, I have a great time with the guys I’ve dated. I did learn a lot of lessons from my past relationships. It’s only when they reveal their true colors when I’ve gotten the short end of the stick. In turn, I’ve kept more walls up and become more guarded when the next guy comes around.

That was until I met David 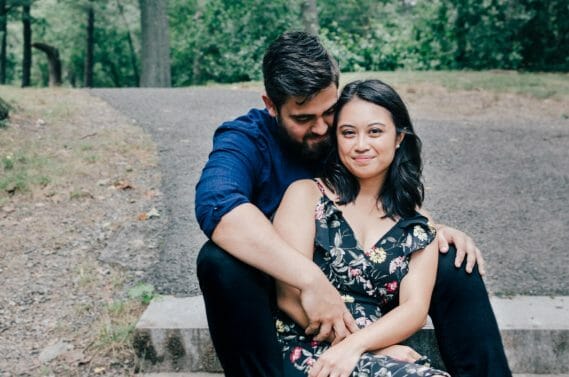 David was someone I never thought I would have the pleasure to meet in a million years — let alone fall for one another during the MCO pandemic. To be honest, when we first started texting, I was only talking to him because I was bored.

Soon, the conversation got super interactive and amazing. It led on from texting to talking on the phone for about 6 hours a day. We had so much similarity in our values. There was just something about the chemistry just sparked so well between the two of us.

After the first few weeks of this, we both met each other face-to-face. He was everything that I prayed for: A sweet, funny, nice, understanding, great smile, family-oriented, and a very simple, down-to-earth kind of person.

We found we liked one another on a deeper level. I knew he liked me a lot — he went as far as saying that he was just captivated by me as a person. I never had a guy who was so sure of me and was so passionate about understanding me more. He accepted who I am and even confessed the “I love you” to me first.

Due to my past disappointments in love, I never said the L word. Although LDRs are something that I’ve never done, I wanted to try it for the first time because he was worth it. I wanted to be 100% certain that I am saying the I love you word to someone who truly wants me.

During our LDR, he dropped a bomb on me 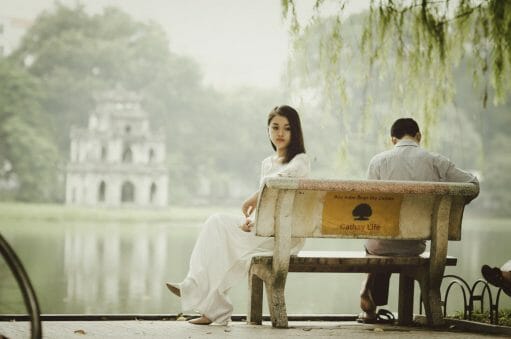 Everything was fine and dandy during our LDR until he dropped a bomb on me and said: “I like you but I am not in love with you.”

However, we talked it out and we knew we didn’t want to break up. So I said,”Let things flow and not force love to come out of this relationship. Things take time.” We agreed to continue our relationship. I tried my hardest to fight for it, because I believed in us.

Two months after that, he brought up this issue again and was dead set about breaking up, saying he cannot love me. Hearing those words, I stopped fighting for us there and then.

I thought I went through the worst with the past guys I’ve dated but David takes the No. 1 trophy for hurting me. He led me on, made a U-turn on his feelings, and left me feeling heartbroken and confused.

He told me that he realized I was not his missing puzzle piece in his life and the way we both love will never “ngam” or match.

Although it was hard and confusing to hear that, somehow his explanation made sense to me and I stopped blaming myself and decided to move on. I’ve gotten the closure that I needed. I’ve said my peace to him and we ended things in great terms. Nothing more I could ask from this breakup.

Despite us not being together, I still think he is an amazing person with great qualities in a man. Sadly, it was just not meant to be.

I felt this immense love for myself 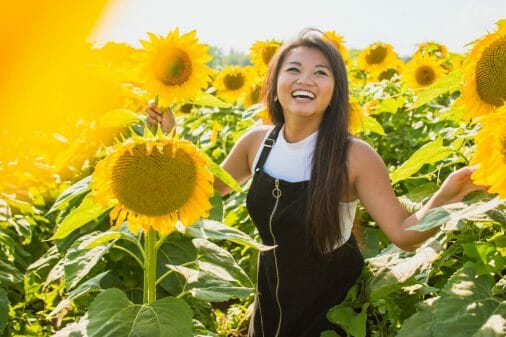 Though this was horrible for me to go through, when he said he was not in love with me, I felt this immense amount of love for myself even more, which is super weird.

I realised I had come to a point in my life where if someone doesn’t want to choose me even when I’ve done everything I could to salvage the relationship, then I should stop wasting my time.

Yes, it still sucks going through the heartbreak and it’s not the greatest feeling ever. But at the end of the day, I know who I am and that is someone who is smart, beautiful, funny and kind. If he doesn’t want that, then I am only destined for a better one out there.

After our breakup, I felt an immense amount of weight lifted off my shoulders. I stopped overthinking and pressuring myself into finding 101 ways to make him happy and love me more.

Sometimes, s**t happens for a reason and that’s alright.

If you’re reading this and you’re hurting from an ex,  stay positive and move forward. It’s okay to not be okay and heal in your own sweet time. It’s a process that will be beneficial for you in the long run.

Be with people who make you feel like you’re worth gold and diamonds, invest in yourself with hobbies or take up new sports. Eventually, with time and a positive mindset, you’ll be the motherf**king Queen that I now acknowledge myself as.

For more stories like this, read: Breaking up Because of Money and Status. A Girl’s Story. and Why Did You Break Up? Malaysians Tell Us the Reasons Their Relationships Didn’t Work Out.

breakupdatingloveMoving OnRelationship
Previous ArticleWhat Do You Do When Your Love Languages Don’t Match? 4 Couples Share Their StoriesNext ArticleLiving In Malaysia Allowed Me To Embrace Islam Better Than In My Home Country
Read More Stories
[wprpi by="category" post="5" excerpt_length="0" thumb_excerpt="true"]