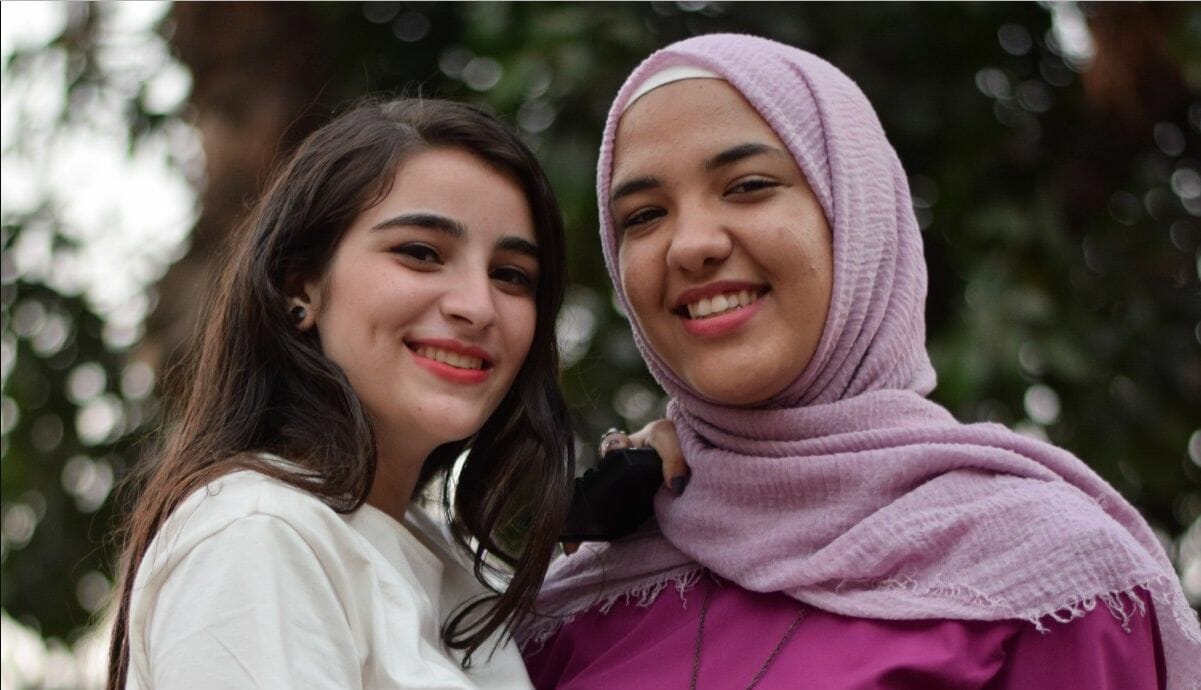 You heard me right.

Recently, I ended a relationship with a guy. It was a pretty amicable split. We’re still friends. We still talk. But looking back on how things ended, I can’t help but realise that the main reason I had to breakup with him was because of the sheer amount of care and support I got from friends who were raised female.

I’m not talking about princess outfits, make up, and shopping like the media paints. I’m talking about having to remember food preferences of everyone in the household, having to remember to do all the chores automatically or get scolded. I’m talking about serving everyone at the table first, then eating last. Providing a listening ear to each crying eye. That kind of raised female. You don’t need to BE female to be RAISED female but most people raised this way are biologically girls.

Raised female means you’re taught to devote your time to the family first and foremost through acts of service. It’s something you get used to, the constant rumbling train of thought that runs through all the chores and keeps track of everyone’s well-being. And if you were raised female, it’s likely that you were taught that life was always going to be this way. You would go from taking care of your own family, to your boyfriend’s family, to his family, also known as everyone except yourself. It wasn’t necessarily a bad thing. In fact, it taught me to be an empathetic, caring person. But when I was growing up, it felt like a cage.

Until I made friends in university.

See, they were the ones who always made sure that my bowl was never empty at the table. When we were roommates, I wouldn’t have to wonder if someone took out the trash, or if my plants were watered. I didn’t have to constantly worry that the kitchen was getting dirty or that the layer of film in the bathroom had become sentient. They could deduce my moods from a text. They would Google things I mentioned in passing to find out what I liked. I trusted that they would have my back no matter what, because I did the same for them.

We took the lessons that our families drilled into us and applied that to each other, creating incredible supportive bonds. This sort of ingrained ‘Let-me-help‘ attitude meant that we talked to each other all the time, pouring out our hearts, supporting each other through the best and worst times. With this sort of understanding, care, and love, we relaxed and breathed a little easier. 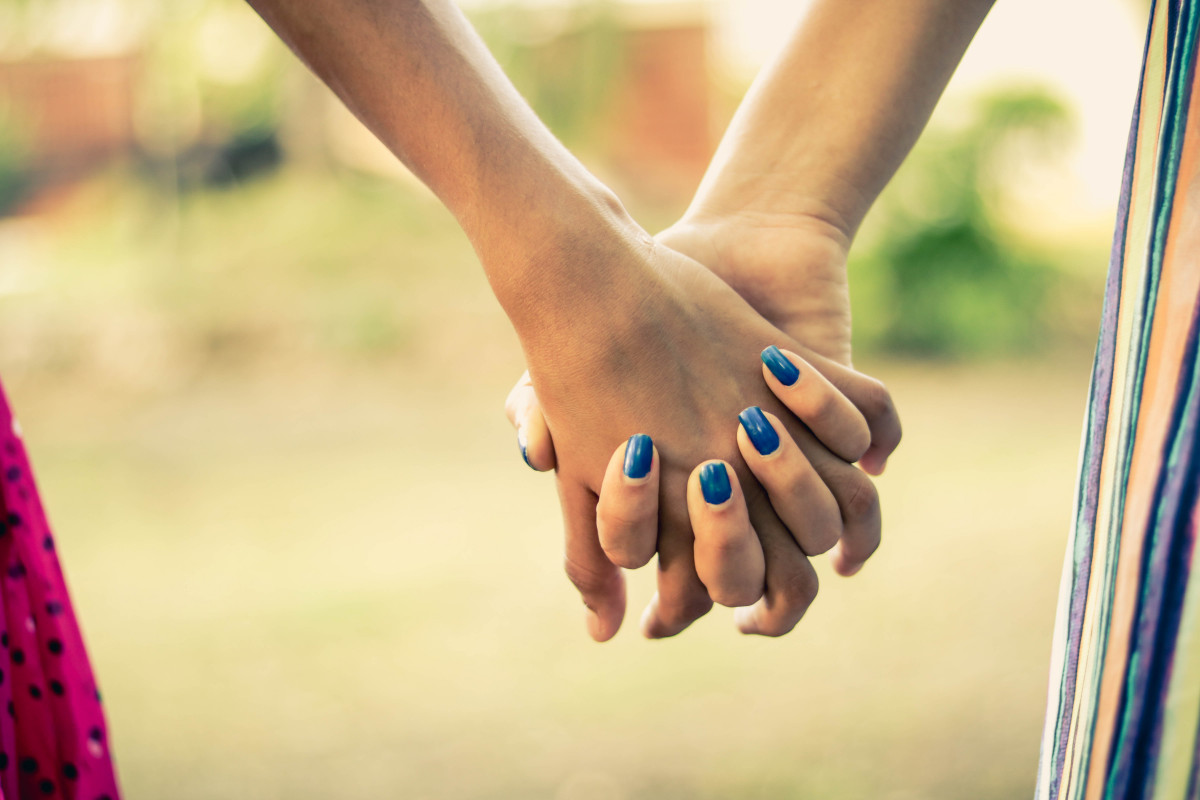 It was this freedom, this trust, that ultimately ended my relationship.

See, the thing about ‘Raised female’, is that it implies there’s a ‘Raised male’. It’s the kind of toxic masculinity where boys are raised to not show emotion, raised to earn as much money as possible because it’s the ultimate measure of success. How dare a man not ‘provide’ for his family? How dare a man be merely moderate? He has to spoil his wife and children! This sort of ‘raised male’ attitude is the kind where you teach boys not to talk about feelings because they can’t be weak. This is the sort of ‘raised male’ where boys are told girls are undecipherable humans. This ‘raised male’, is the sort where boys weren’t taught to think about household chores, where the worst insult is “You’re not a man if you don’t (insert action)”.

This sort of upbringing bleeds into adult life.

Don’t get me wrong.

My ex is a lovely, kind, caring person who tried very hard to make it work. But ever since my friends lifted my emotional burdens, I could no longer go back. I had to spell out every single thing I wanted from him. If I wanted the clothes washed, they would only be washed. They would not be hung out. If I asked him to help me to do something, I had to give him extremely detailed instructions and remind him of what I liked or didn’t like. Most times, the time I spent writing or preparing the instructions would far outweigh the time taken if I had just done the thing myself. Even with instructions, there was no guarantee that he would do it right. It wasn’t that he didn’t care. He just wasn’t used to doing things this way.

He wasn’t used to paying attention to small details. After all, his mother did most of the work around the house. He didn’t cook for the household, so it wasn’t important to remember who ate what. He wasn’t used to having to constantly think about what other people liked because he was ‘raised male’ and therefore not expected to know. Forgetting anything was excused by others with “Aiya, men are like that lah“. He struggled so hard to remember things that I specifically told him were important, things that I only had to mention to my raised-female friends once.

The relationship was emotionally draining. He, having been raised male, didn’t want to talk about himself much. He didn’t want to show weakness, putting on a strong front whenever we went out together. I felt like I was being lied to, I couldn’t trust his emotions because he refused to show me who he really was. He didn’t like talking about what he wanted because according to the creed of ‘raised male’, he was supposed to provide for me, not the other way around. I knew him, but I didn’t know him. 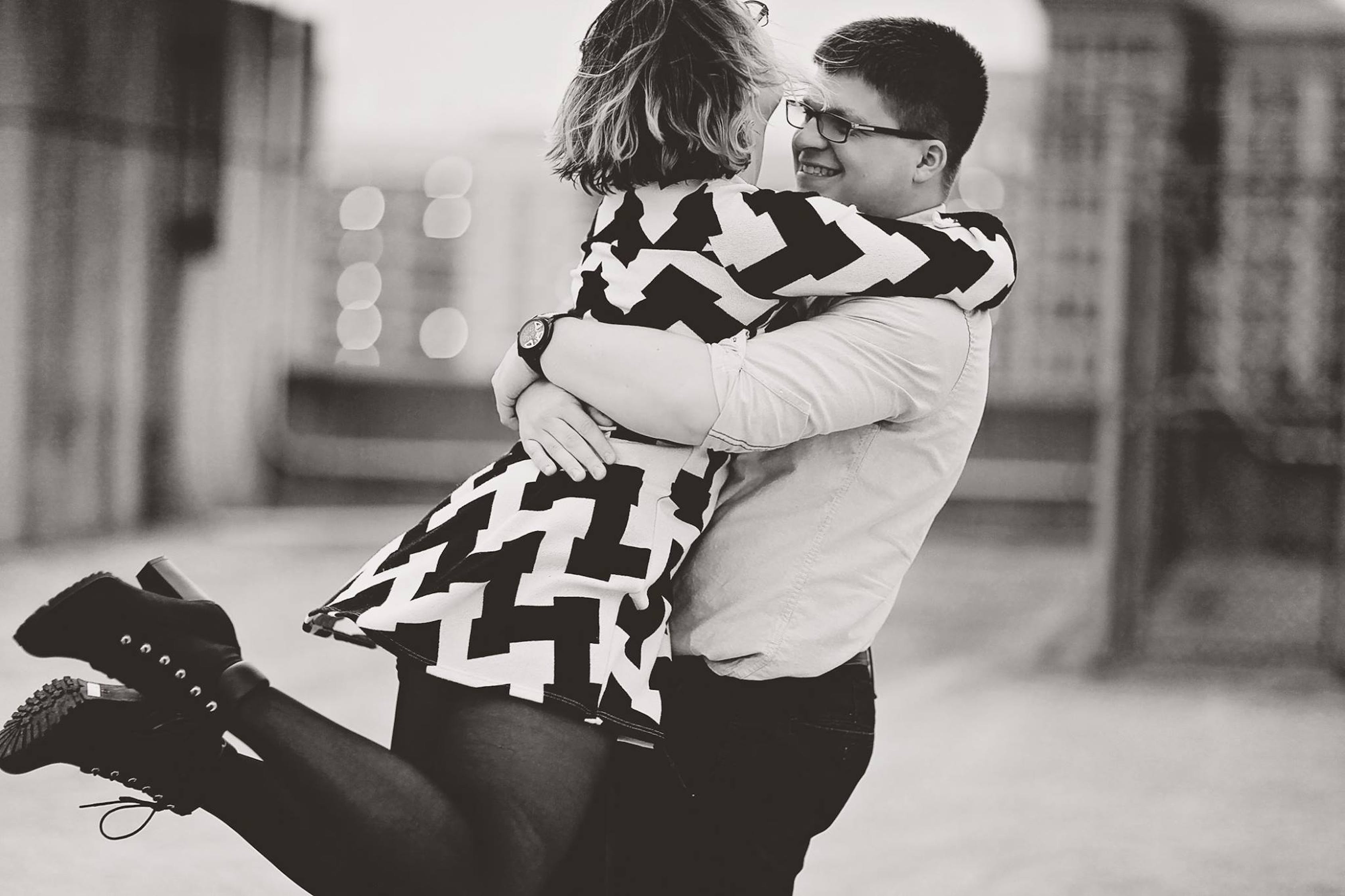 I was so used to the freely given support, the openness, the initiative from my raised-female friends, that being in a relationship that lacked all these things was jarring. Everything he did, my friends could do better. Everything I asked of him twice, I only had to ask once of my friends (and sometimes not at all). Even though we shared some secrets, he still remained closed off.

I called it quits after two years. My expectations for a strong relationship had become ‘too high‘ because my friends supported and loved me too well. I didn’t want to stay in a relationship where I would resent him for not changing, then have him resent me for trying to change him. It wasn’t fair to him that I wanted more, and it wasn’t fair to me if I settled.

Would it have improved with time? I honestly don’t know. I only know that getting out of the relationship lifted the constant anxiety that plagued me.

Do I ever think that I’ll find someone who can give me what I want?

But now, I’m just enjoying the fact that my friends were raised female. 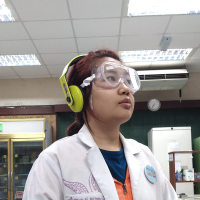 a tiny bean, writing about love and life and sometimes science. 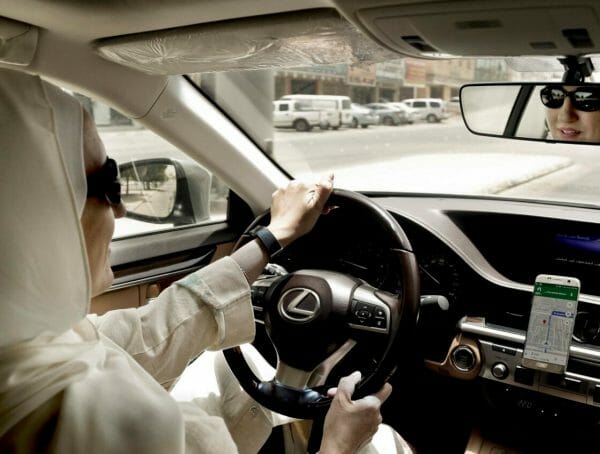 Real Skills
My Experience As A Hijab-wearing Female Grab Driver