I Used To Work In A Haunted Hospital, Here’s What Happens Late At Night

The graveyard shift in a hospital is that one shift nobody wants to work. Not only is it late and kind of cold, but the graveyard shift also brings out the supernaturally, ghostly, and downright ghoulish phenomena. 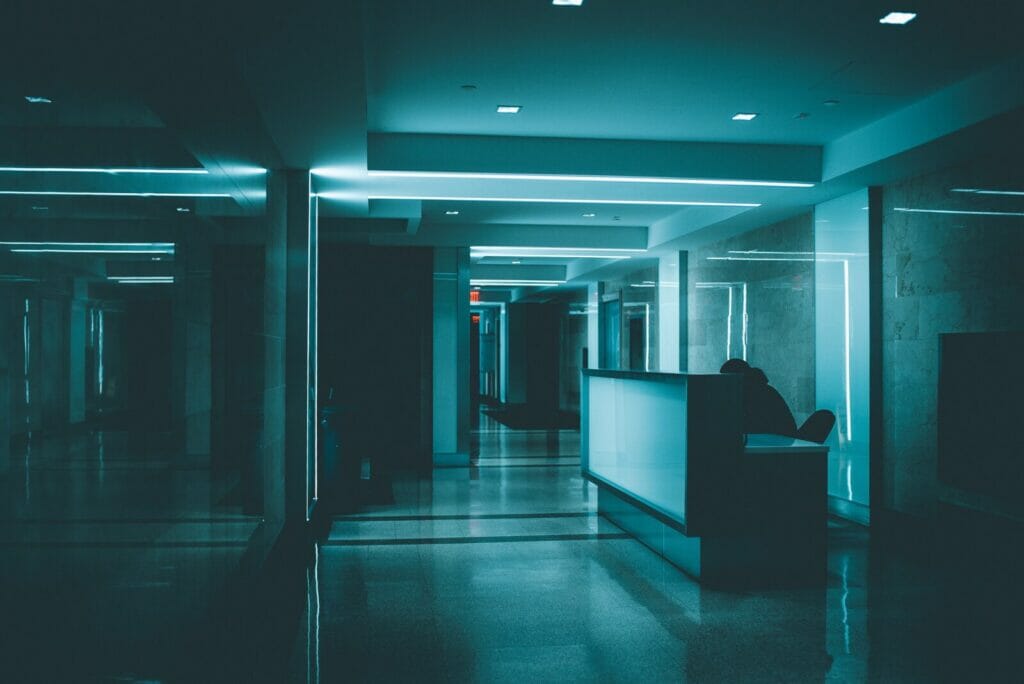 These are but a handful of tales from the graveyard shift veterans of a major government hospital in Selangor from a Doctor in the Palliative Care Unit, A nurse in Psychiatry, and a nurse in the Pediatric Intensive Care Unit. While this sounds like the start of a bad joke, the punchline is one of morbidity and mortality.

My friend has been a doctor for over a decade. From 2010 to 2017, she worked the night shift in the Palliative Care Unit (PCU).

The PCU is the care unit for those who are prematurely at the end of life.

The patients range from “partially-successful suicides” (where the patient was unable to kill themselves but suffered a mortal injury) to trauma victims where all medical treatments have been exhausted.

These patients, you understand, are expected to die, and it is the job of the people in the PCU to do everything possible to make it as comfortable as possible.

In the PCU, the duty station has a TV. It has happened on multiple occasions, that the TV would turn itself on, and within the hour, a patient would pass on.

The mysterious thing is that this TV does not actually have a connection/antenna. So it gets nothing but static if you turn it on.

Yet, every so often, a burst of static would erupt from its old speakers, and in less than an hour, a patient would have been found to have left this world.

She’s changed hospitals now, and where she is based, there is no TV at the duty station. The radio that they have instead generally works fine.

Of a Nurse and Mortal Remains

This second tale comes from the same hospital. Since it first opened its doors in 1962, it has seen a lot of patients, doctors, nurses, and administrators in its 50+ years of service. But in the psychiatric ward, the supernatural tends to be closer than most want to accept.

“They had a patient who claimed to be a bomoh, who was also a long-term resident of the ward. She would regularly do tarot card readings for patients and the staff.” Senior Charge Nurse Venus told me.

“As a new staffer on the floor, I was told that she would regularly get up in the middle of the night, have a conversation with someone for about 15-20 minutes then go back to sleep.

Most thought it was a bit of fun until the middle of one night, she started calling for a nurse.

“Nurse, can you go and check on Ben? Only his mortal remains are left. He wants to be cremated because he no longer has any need for them.”

We knew that at the last bed check, this gentleman was sleeping soundly, but we humored her and went to check. Sure enough, Ben had passed on.”

Later on, we asked how our resident psychic had known — and she said, “I heard his footsteps and they woke me. The poor man was so scared. He was grateful that someone could see him.”

Realizing she was looking at his ghost, she explained to him the sad fact of his passing and then convinced him “go into the light.”

“I hope that his family respected his last wishes and scattered his ashes across the ocean as he wanted.”

A Nurse and a Baby’s Cries

The Pediatric Intensive Care Unit (PICU) is a unit that has eight beds, over 35 staff, and specialists and cares for more than 400 children a year. It is an environment where there are only two outcomes: A child will either recover or die. 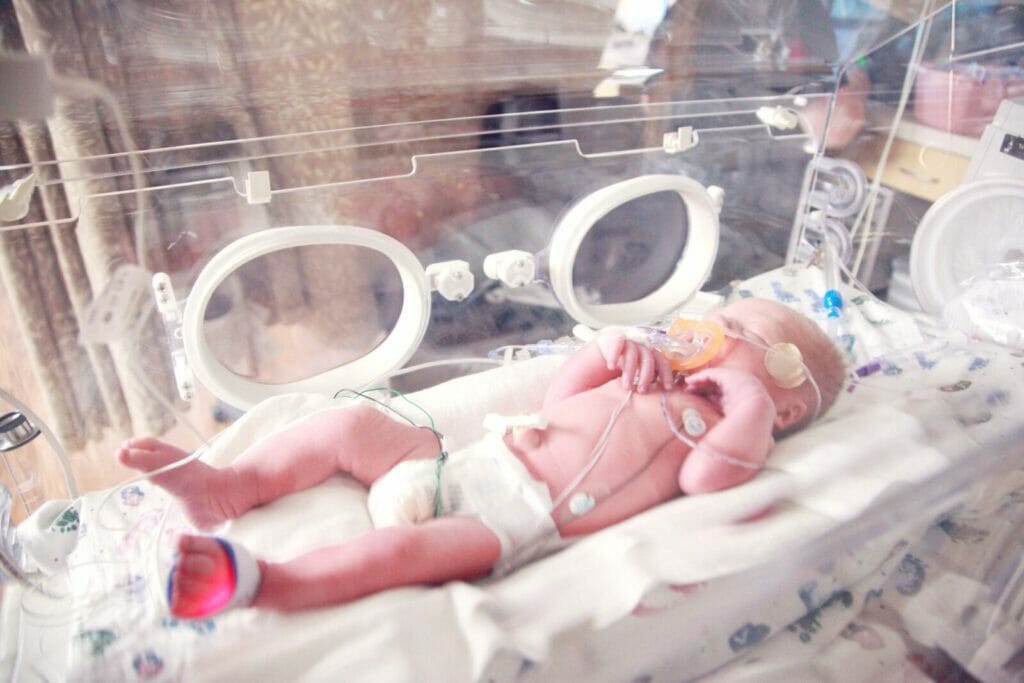 During my training, I did a rotation in the PICU, and I had only been in for a few weeks. I was talking to a parent, seeing how they were coping when she mentioned that a baby crying at night kept waking her up.

One of the staff nurses later pulled me aside and told me that there is nothing we can do about the crying baby. She was very serious about this, but wouldn’t elaborate.

Maybe a month later, I’m sitting in the nurses’ station and a few other nurses and doctors are talking quietly behind me, and one says “She is very active today.”

The other says, “Yakah? Didn’t notice.”

I ask them who they are talking about. They give each other this look, and one of them finally, very hesitantly says, “There is a baby here. She cries sometimes.”

Not 30 seconds later I hear it. A baby’s cries. It sounds far away but not too far, maybe one or two rooms away.

I look at them and they give that slow “told you so” nod. They won’t say anything else, except that this cry has always been there.

I heard it two or three times a week until I finished my rotation. Only now, looking back on it, do I realize that I only heard the cry at night when the worst was going to happen in the unit.

Sometimes, I wish I could only hear the parents’ cries.

A House of Healing

Having been in and out of hospitals on too many occasions over the past few years, I know that a hospital is a house of healing for the sick and the injured.

Doctors and nurses fight the good fight around the clock, to make sure that when we leave whole, hale and hearty. Unfortunately, it is also the last place that many will visit, before shuffling off the mortal coil.

That may be why the supernatural, ghosty, and ghoulish come out during the graveyard shift.

Do you have a story to tell? Get featured on In Real Life by sharing your story here.

Real Skills
After 4 Years of Working as a Nurse in a Private Hospital, I’m Having “Compassion Fatigue” 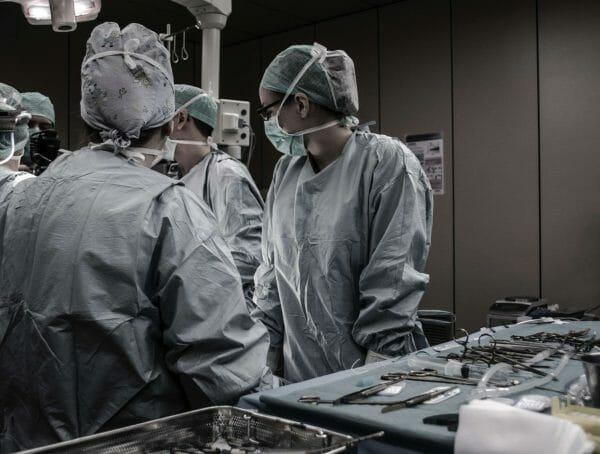