I Married My Stalker and We Are Together, Happily Ever After

“Holy shit, you’re the most accomplished stalker I’ve ever met.”
“It’s not stalking if you like it.” ― Aleksandr Voinov, Gold Digger

Most would regard stalking as a perverted act. A harassment, even.

I, on the other hand, thought what my (now) husband did to me was adorable. His stalking acts showed his steadfastness and determination.

The Hubba used to stalk me for months without me noticing. Yes, I know, that’s what stalkers do (duh).

In the end, I married the fella. 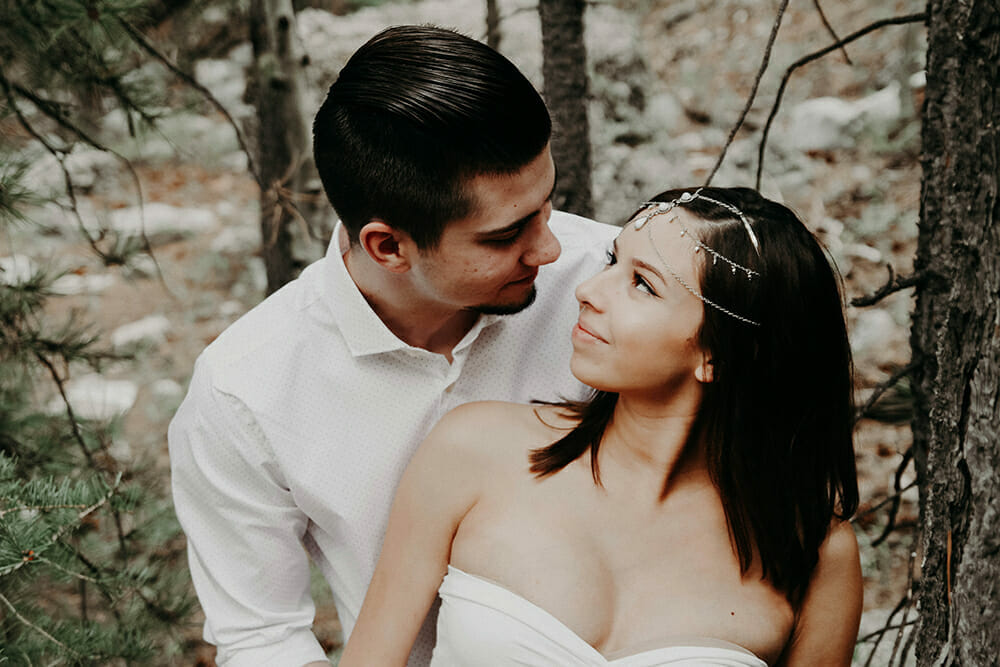 It was 2012, when I met him at a kenduri, and it just so happened he didn’t have anywhere to sit at the time (or so he claimed). He then asked if the seat beside me was taken.

I didn’t feel like socialising much at the time, preferring if no one sat next to me. So, I sarcastically said ‘Well, I don’t see any names on it, do you?’

He took it as an invitation to sit. No surprise.

He had a knack of making me talk, and I realised we had a lot in common – mostly about running and hiking. Both of us exchanged numbers afterwards and became friends on Facebook.

At the time, he was married with two kids. Our friendship remained platonic – on my side at least. Over time, we talked a lot about running events and tips, food, travel, work, family and so forth. I had to admit, he kind of grew on me.

I found myself eagerly waiting for his comments and likes on Facebook, wanting to hear how he was doing.

The strange thing was that we never met up after the kenduri. Our friendly conversations remained platonic, and never beyond each other’s Facebook wall or texts.

Fast forward to 2013. We bumped into each other at a running event. It wasn’t until much later that he confessed he was scouring around, hoping to catch a glimpse of me.

We then had a few rounds of iced milos after the run. We chatted like old friends reunited.

Oddly though, things went quiet after that. I realised one day that he had unfriended me on Facebook. Surprisingly, the texts also stopped.

I re-sent a friend request on Facebook, but it was ignored. I texted him a few times, asking what was going on, but he didn’t reply.

However, I didn’t think about it too much back then, Life just got in the way. I moved on with my life, thinking I just lost a good running buddy. Besides, I had my own crap to deal with at the time.

But then, out of the blue, I got a text from him a year later, asking how I was.

‘A true friend is the one you can go for months without talking, but when you reconnect, it’s as though nothing had changed.’

It was as if nothing had changed. We simply continued where we left off.

The strange thing is, he never once mentioned his wife. Whenever he mentioned his family, it was only about his kids. Curiosity got the better of me, so I asked him about her one day over coffee.

To which he replied – “Life’s short, let’s not spoil the day.”

But I knew better than to press for more. If he was ready to spill the beans, then I’d lend my ears. Until then, I kept my mouth shut. 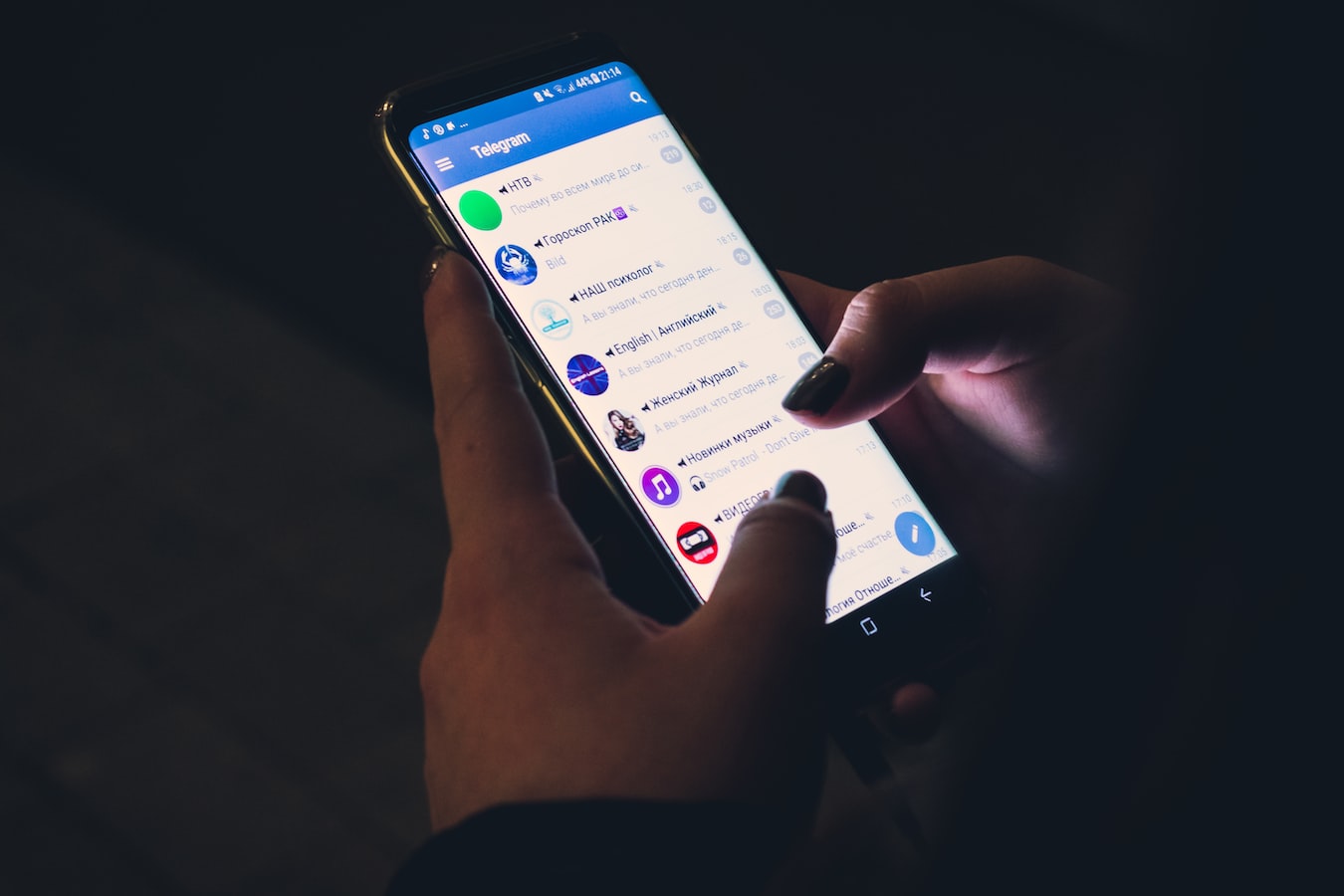 Here’s a confession – as time passed by, I grew fond of him. It was like, he gets me – warts and all. He wasn’t offended by my sarcasm, he got my jokes (and didn’t mind being the butt of it), and most of all, he made me happy. My day didn’t seem complete if I didn’t hear from him.

But I kept all these feelings to myself, of course. I didn’t even confide or tell any of my girlfriends about him. He was a married man, after all.

At this point, you may think, it was an affair you stupid cow. He was cheating on his wife with you!

Call it what you want – I call it a blossoming friendship. 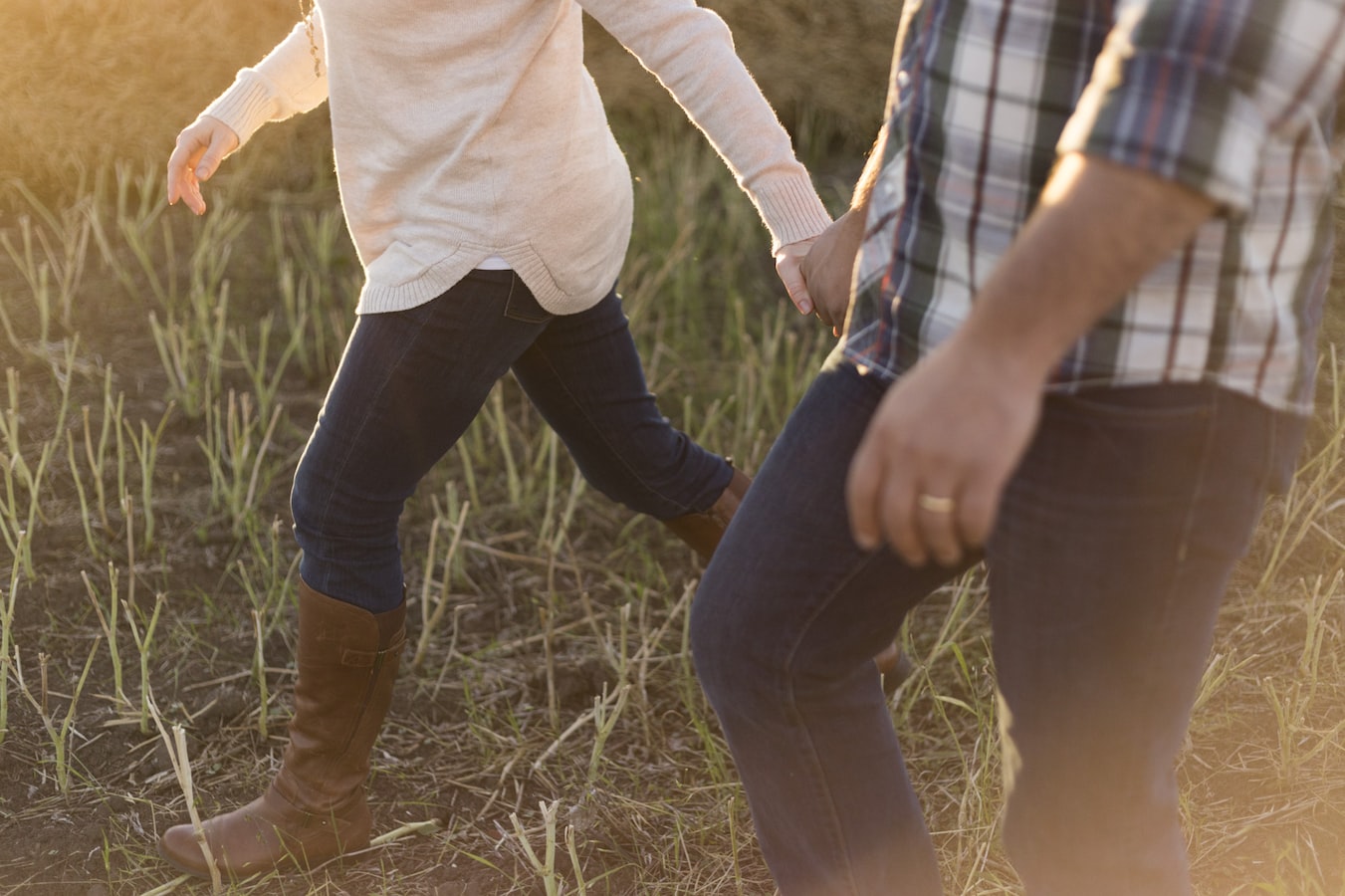 But then came that fateful day – he professed his love to me and admitted he had divorced his wife.

What a shocker. And no, I’m not being sarcastic.

It turns out that they’ve been having problems way before he met me. Meeting me was simply the final straw.

His wife noticed how often he passed comments and likes on my Facebook wall, and started to get suspicious. She demanded to see our Facebook chats and all our phone texts. I wasn’t worried because our conversations were innocent and purely platonic.

Call me silly, but I truly wasn’t aware that he had feelings for me. He confessed that since we met at the kenduri some years back, he was smitten by me, and here’s the mind-blowing part:

“I was, and still am your stalker,” he admitted.

And just to give you an idea of what I mean, here’s a list of other things he did:

“And ever since we met, you became my ‘model pemujaan’ (an entity, an idol),” he said.

“…not that I’d put up a shrine for you though,” he added quickly. 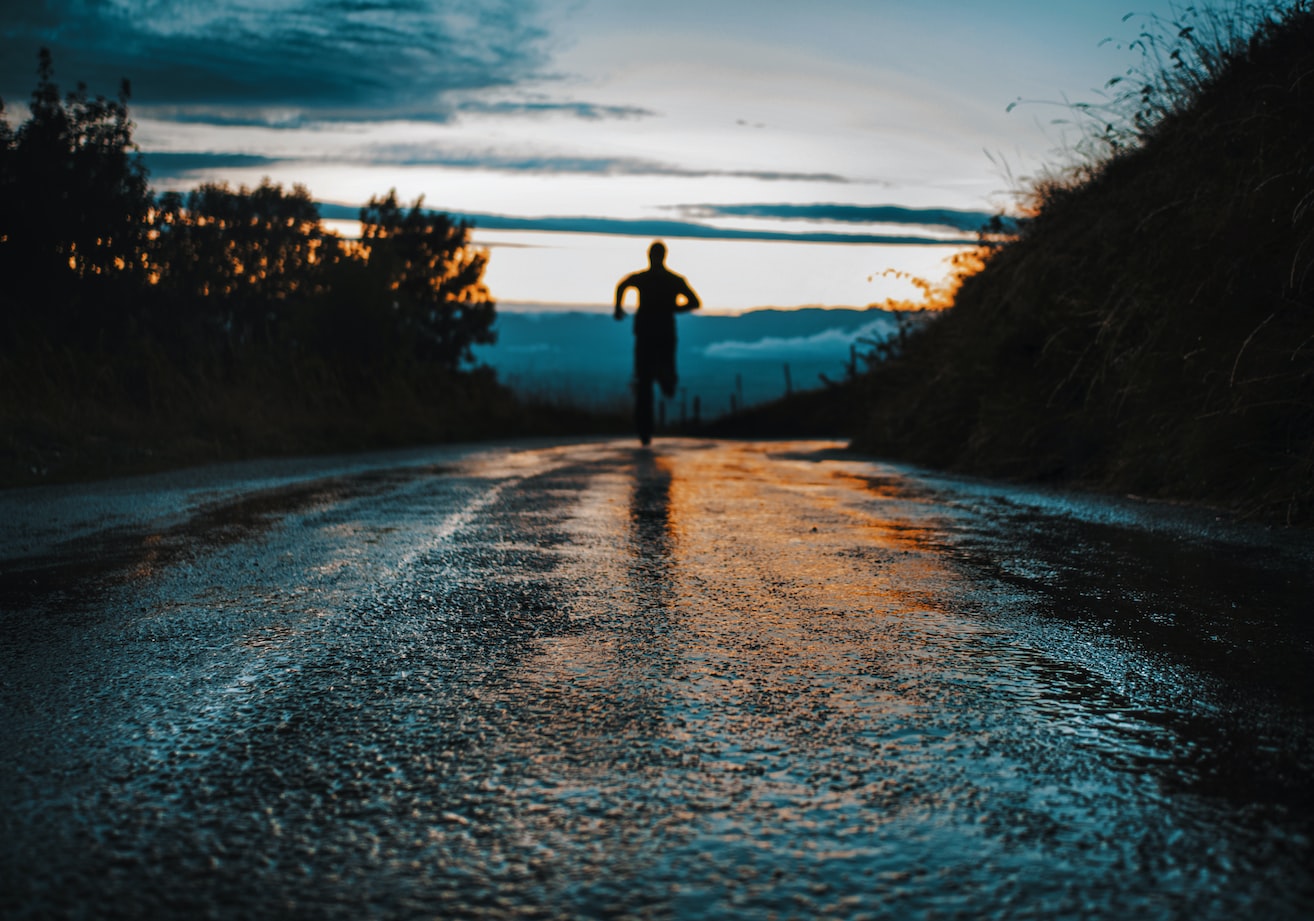 I know, most of you would just bolt out after hearing that. This guy seemed quite ‘disturbed’ and ‘maladjusted’ right?

Not to me though. I’m baffled myself, even to this day, that I didn’t find him creepy.

Perhaps I was already developing feelings towards him – you know, subconsciously.

The cat was already out of the bag, and he’d poured his heart out to me. This guy swallowed his pride, and the risk of sounding dramatic, jeopardised his life to be with me.

And I love him dearly for that. 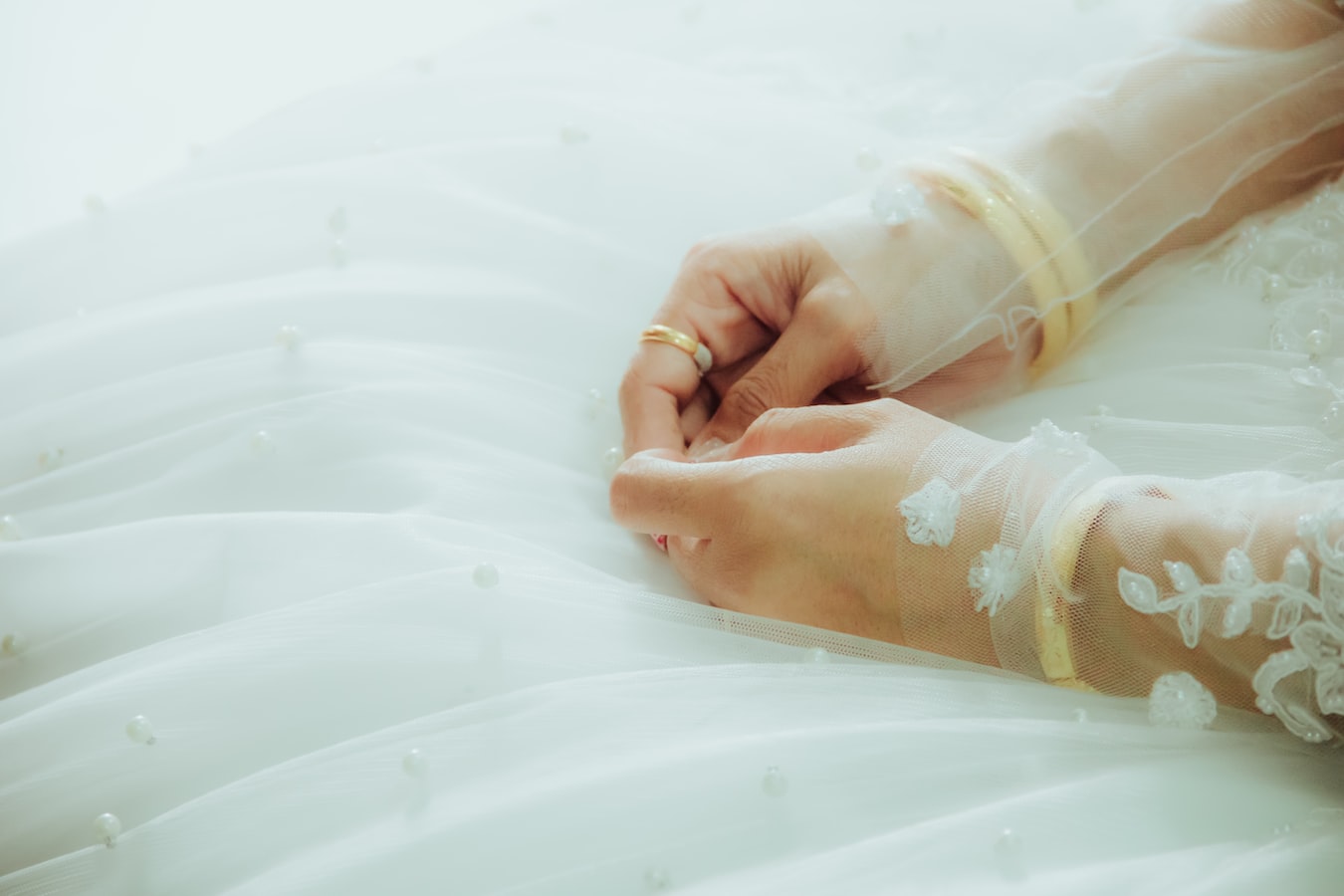 A word of caution though, I’m not in favour of all stalkers out there. Some stalkers are out preying on their victims and making their lives miserable.

It’s just that for this particular stalker, the situation turned out to be the best for both of us.

I married my stalker, and (so far) alhamdulillah we live happily ever after.

For more articles like these, read The Harsh Realities of Dating a Serial Cheater, and 5 Mistakes You Shouldn’t Make When Asking a Girl out in Malaysia.