Divorce: How Things Get Ugly and What You Should Know Before Marriage

Every couple hopes that their marriage would last a lifetime. During the dating stage, everything’s sweet and it seems like nothing could go wrong.

However, once the marriage settles down and reality kicks in, it begins to show signs of cracking. This can lead to the dreaded d word – Divorce.

While it’s best to maintain a positive attitude at all times, it’s even better to be realistic and look out for the worst case scenario in all aspects of life. In this case, it means going through a divorce.

This interview was conducted with Fa Abdul, who IRL has interviewed before in Marrying Young – What Other Malaysians Should Know Before Making the Leap

IRL would like to add a disclaimer, that since every divorce case is different, please consult with a lawyer should you require legal advice / expertise for marital issues and/or divorce disputes. 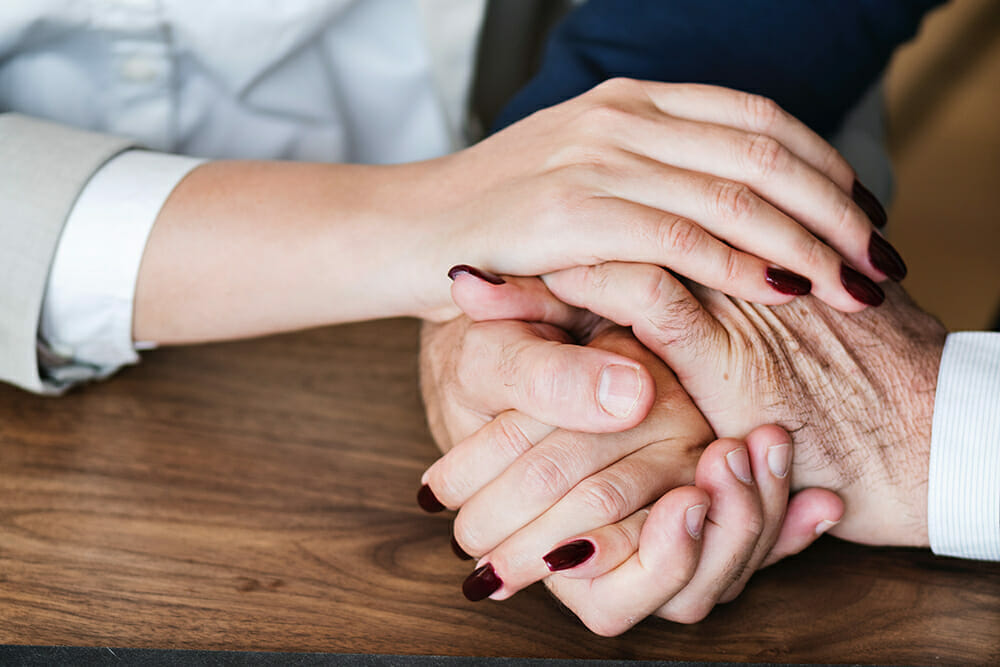 Fa’s Marriage In a Nutshell

Fa Abdul (Fa), married her boyfriend at the age of 20, and was divorced when she was 35.

Looking back now, she married young because it was her first relationship, and she was influenced by her intense feelings and hormones. She married him despite her family’s objections towards the marriage, preferring Fa to finish her studies first instead.

Due to incompatibilities with each other, as well as having different expectations of each other’s roles in the marriage, their marriage sadly ended in divorce. They agreed to have joint custody over their children (a son and a daughter).

IRL listened to Fa on her thoughts about her own divorce and what readers can learn about the divorce process in general. At the same time, IRL digs deep into Islamic law to find out the various details about Islamic divorce, which can be complex and unique for each case.

(Islamic law varies from state to state, and it’s not possible to cover all states in this article, hence why IRL chooses this Law only). 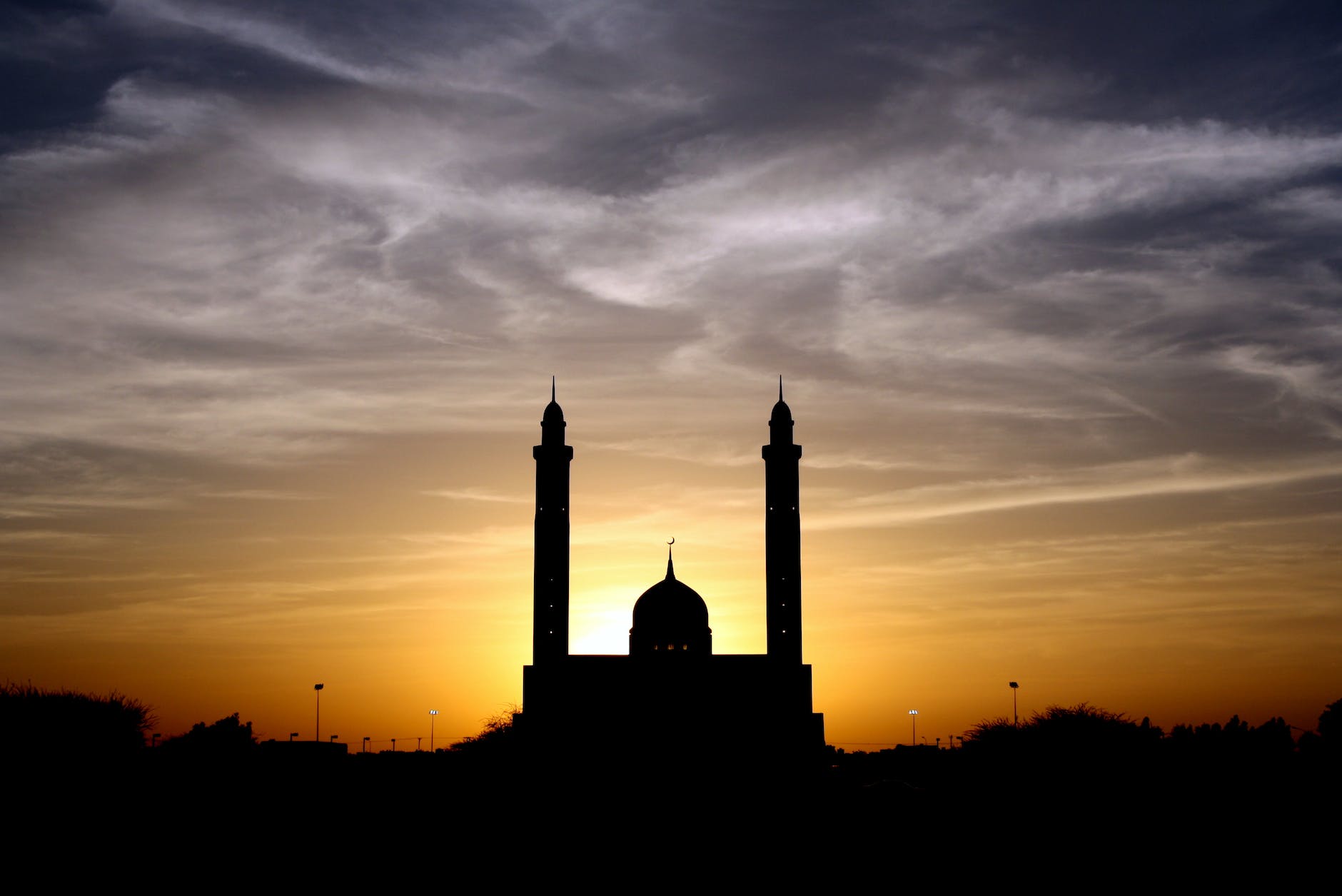 1. In a Muslim marriage, usually a wife needs to wait for the talaq from the husband, before the divorce case can take off and gain its conclusion

Fa realised her marriage wasn’t working out and sought for a divorce from her husband. However, her husband wanted to reconcile, which delayed the divorce process. He refused to utter the talaq (which can be loosely translated as “I divorce you”) to Fa.

Her husband proceeded to file kembali taat, which can be loosely interpreted as a husband’s intent to reconcile with his wife.

The Syariah court then ordered both Fa and her partner to reconcile under a counsellor. After two counselling sessions, both parties failed to reach a middle ground, and the Syariah court ordered the the divorce proceedings to commence.

Fa only got her divorce when her husband finally uttered the talaq – after ten months.

2 Talaq can only be used by the husband, but a wife can use other means too

Talaq can only be used by the husband. However, should the wife objects, the Syariah Court can order for reconciliation under the conciliation committee as stated under Section 47 (5).

“Where the other party does not consent to the divorce or it appears to the Court that there is reasonable possibility of a reconciliation between the parties, the Court shall as soon as possible appoint a conciliatory committee consisting of a Religious Officer as Chairman and two other persons, one to act for the husband and the other for the wife, and refer the case to the committee.”

In short, there are four possible scenarios to a divorce for talaq.

For scenario d, it’ll depend on various elements, such as the nature of the case, if the husband or wife had been the root cause of the marital problems and so on. The likeliest outcome for scenario d can only be explained further by discussing the other type of divorce in Islam. 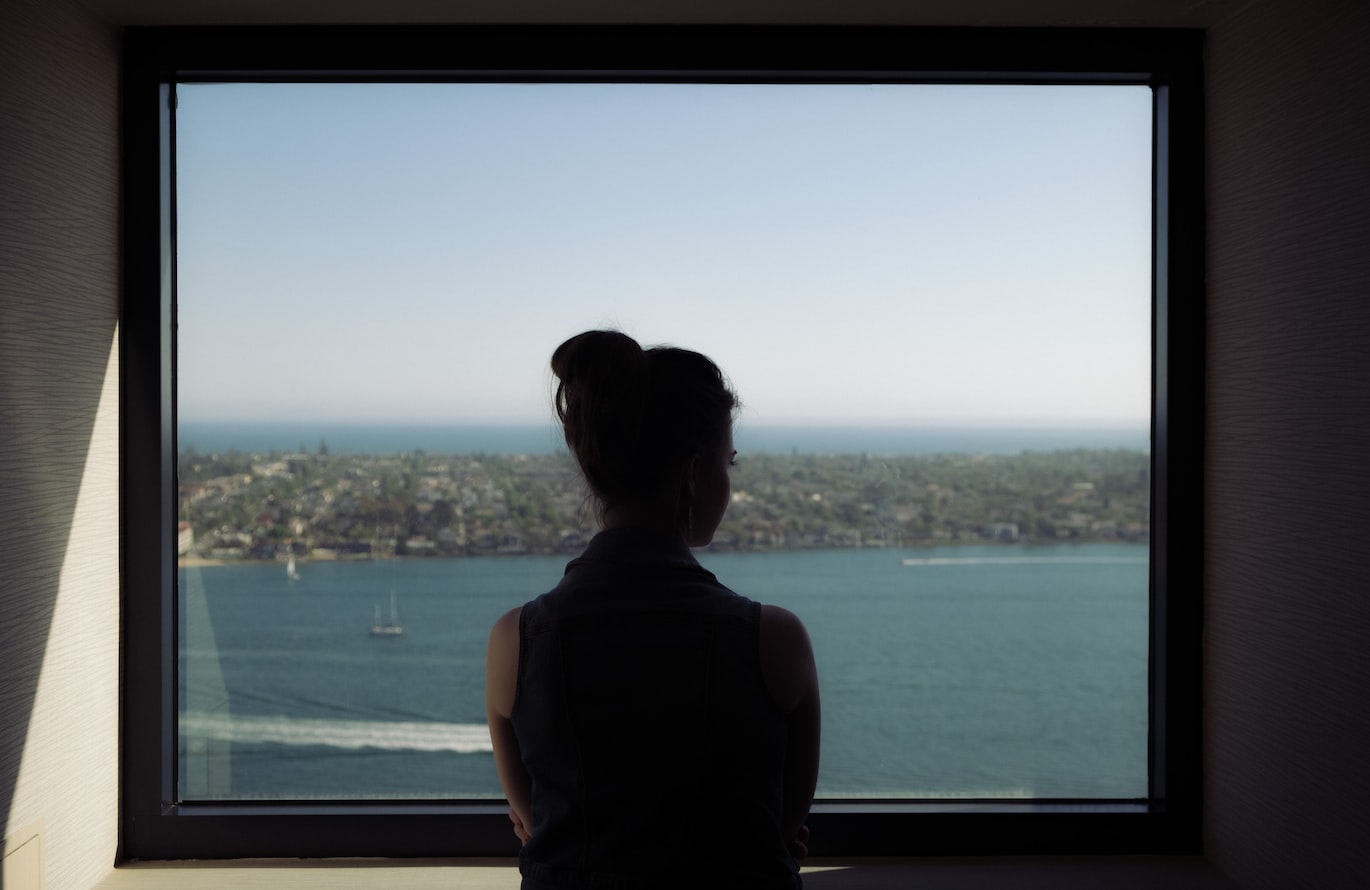 3. There are four other types of divorce under the Islamic law, including two where the wife holds the authority

The first one is called khul’, or also known in Malay as cerai tebus talaq. If the husband refuse to divorce by way of talaq, the wife can use this method, provided the husband agrees to it too. This method involves the wife paying a sum of money to the husband as means to release herself from the marriage.

If neither party can agree on the exact amount, the Court will use its discretion to come up with amount of money the wife needs to pay.

The second one is called Ta’liq, which means “a promise expressed by the husband after solemnization of marriage in accordance with Hukum Syara’ and the provisions of this Act.”

Basically, should a husband default on the promises he made prior to the solemnization of the marriage, his wife can take him to court and file for a divorce.

The third type of divorce is called li’an. Li’an happens when a husband accuses his wife of committing adultery. Once divorced, they can never remarry.

The fourth type of divorce is called fasakh, where a woman can file for a dissolution of marriage if the husband has done any of the following:

· Neglects her
· Gone missing
· Sentenced to jail
· Impotent
· Gone insane
· Suffering from infectious diseases such as leprosy, venereal disease or vitiligo
· Abuses her 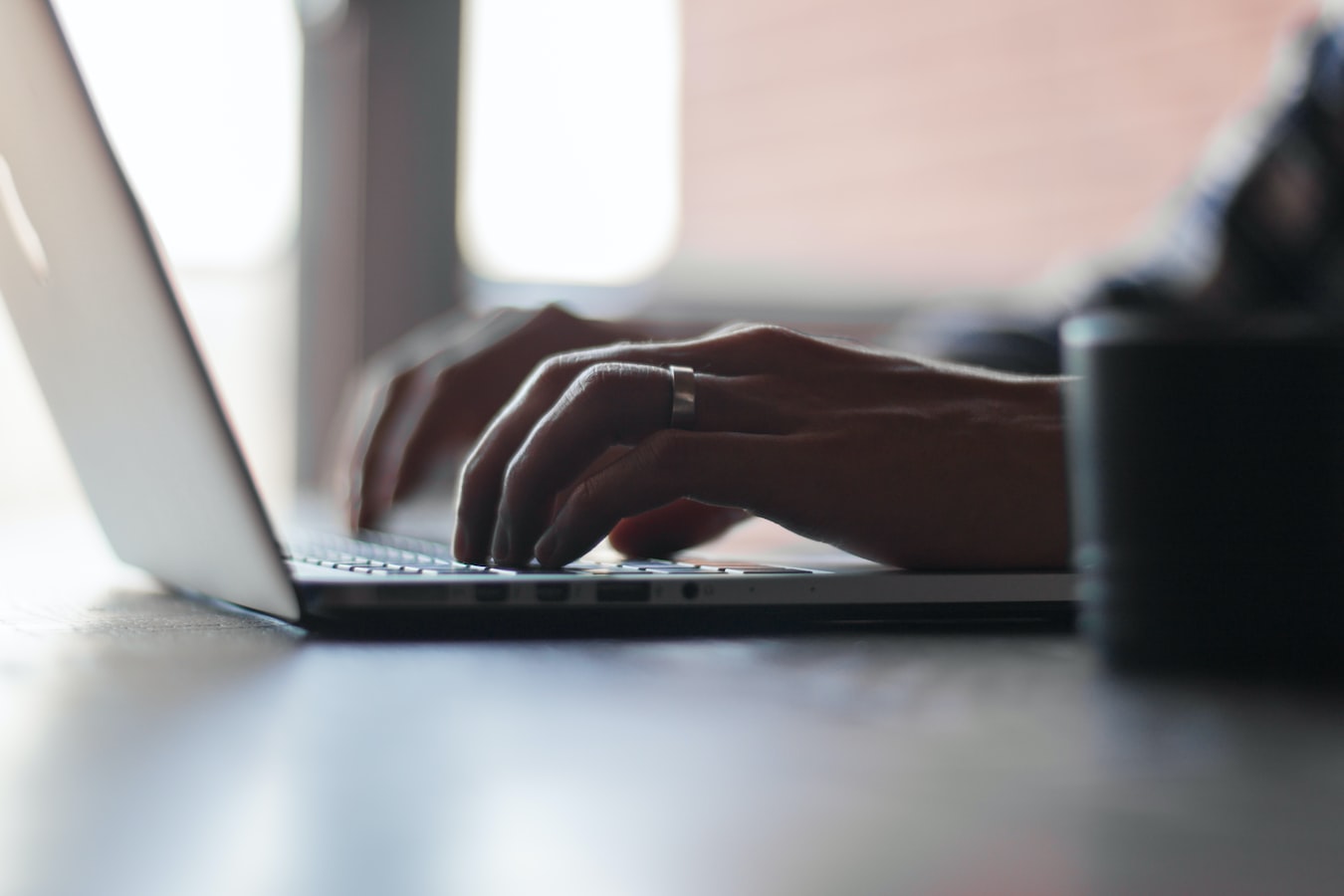 4. Legal fees can be expensive, but not ‘lawyering’ up can be more costly

Although there are different types of divorces for different scenarios, many divorce cases are interrupted or unresolved due to one or both parties refusing to back down from their demands.

It’s important to engage in a Syariah Lawyer who not only understands the law, but is able to interpret it and draw back from their extensive experience of dealing with many divorce cases and disputes.

Having done her research, Fa chose to engage one of the top Syariah lawyers who holds a high position in a Syariah-related association. Her legal fees ran up to almost RM 50,000 – after discount.

Even though it’s expensive, she has no regrets because she has seen some women who were unrepresented. They were so confused, not knowing what to do in court over their divorce case.

Some of her friends even spent years going in and out of court trying to get a divorce. They chose not to ‘lawyer’ up due to the lack of funds. For Fa, the peace of mind from seeing her case get resolved in ten months was worth the money she forked out.

In addition, on top of getting the divorce, the Court also awards allowances to be given to the wife and kids, on top of custody. If either party did not have a lawyer, they could have lost custody, which is worth far more than money.

That’s Divorce in a Nutshell. It’s Not Pretty, But It Gets Uglier if You’re Unprepared

Every divorce case is different, so it can be difficult to cover all bases. However, based on Kuala Lumpur’s Islamic Laws and Fa’s story, we hope it gives you a better understanding and clarity on how Islamic divorce works in Malaysia.

Should you require any advice on Syariah disputes, including divorce, we recommend that you go to Syariah Legal Clinic under the Legal Aid Centre, which opens from 10am to 4.30pm, between Monday to Friday. They can give advice ranging from divorce, fasakh, maintenance and matrimonial property claims.

Additionally, you can find the respective legal aid centres according to various states, here.

For more articles on marriage, read The Day I Decided to Get Married (Beautifully) Under RM9,000, and 5 Ways To Know If You Have A Future With Your Partner In Malaysia.