I never thought it would happen to me. But unfortunately, it did.

Before I got pregnant, I had often heard stories from friends and relatives about the discrimination they face while being pregnant. This happens either at the work place, or they’d have a hard time being hired (even though they’re over-qualified for the job).

As reported by the News Straits Times in “With child, without job: Pregnant Malaysian women and workplace discrimination” – “Currently, Malaysia does not have laws which ban discriminatory interview questions.”

It was also stated that “Workplace Discrimination Survey by the Women’s Aid Organisation (WAO) revealed that approximately 20 per cent of women have had their job applications rejected or job offers revoked after disclosing their pregnancy.”

Now I have become part of that 20 per cent.

At first I was taken aback upon being asked personal questions while being interviewed via the phone. These include ‘are you married, how many children do you have, are you pregnant or planning on getting pregnant soon?’ and the sort.

What I thought were ‘routine’ questions weren’t that routine after all. None of my guy friends and ex-colleagues have ever been asked those questions.

Around 4 months into my pregnancy, my contract with Company A ended. So I started looking for jobs – filling up forms, applying online via various job portals, following up on friends’ recommendations, doing it the old school way (via newspapers’ advertisements) and many others.

During that period, I managed to snag a few freelance writing and translating jobs. Though I am grateful to still be able to do that, most freelancers would agree that the pay isn’t fixed, sometimes having to wait for months for the invoices to be processed.

Waiting for an interview call was also agony, and by the time some of them responded, I was already about five months pregnant.

Call me cocky, call me conceited, call me over-confident – but the thing is I’d always get positive feedback when I apply for jobs. I even often found myself in dilemma over which job to pick, as there would be plenty of offers.

But all this was of course before I got pregnant.

One day, Company X called me up for an interview after telling me (via phone) that I was shortlisted from three other candidates and had a strong chance of being hired. They initially interviewed me via phone and video call, before finally inviting me for a proper face-to-face interview.

I didn’t inform them via the phone that I was pregnant as I didn’t think it was necessary then. I mean, being pregnant doesn’t mean I’m incapable of completing the tasks as described in the job’s description, does it? It’s not like I was going to do any physically strenuous tasks like lifting a 30-kg box, being under the hot sun and the likes!

If I was a strong candidate like they claimed, shouldn’t my skills, experience and knowledge be accountable the most?

Anyway, I showed up at the office, and upon seeing me their first reaction was ‘Oh, you’re pregnant.’

I know that tone. I’ve heard that before.

Despite being told I was shortlisted, all they said that day was ‘We’ll inform you if you get the job, as we’re seeing 2 more candidates later.’

I never heard anything from them again.

A report on The need for law reform in Malaysia showed how much discrimination some pregnant women and mothers experience at the workplace:

“Some employers argue that the refusal to employ a pregnant woman, or the decision to terminate a woman for getting pregnant, is not necessarily motivated by prejudice against women but by expediency or economic necessity. There are still assumptions that women will resign, or be less dedicated to their jobs when they have children.”

Eventually I decided to just tell recruiters upfront about my pregnancy when I get another phone call for a job interview. At least it saved me the time, energy and hassle of physically going to the offices if they didn’t want me.

So I did. 3 more companies called. And again, despite sounding impressed over my resume and asking me to do assessments online and were more than happy about the results – I was met with frustration when I told them about my ‘condition’.

Sure, they gave lame excuses about not being able to grant me the maternity leave benefits and so on. But I already made it clear that I was willing to take a no-pay maternity leave – so it wouldn’t even cost them anything.

At least, I could still be employed before the baby is delivered, and I’d still have a job after my confinement period.

No surprise, I never heard from them again. 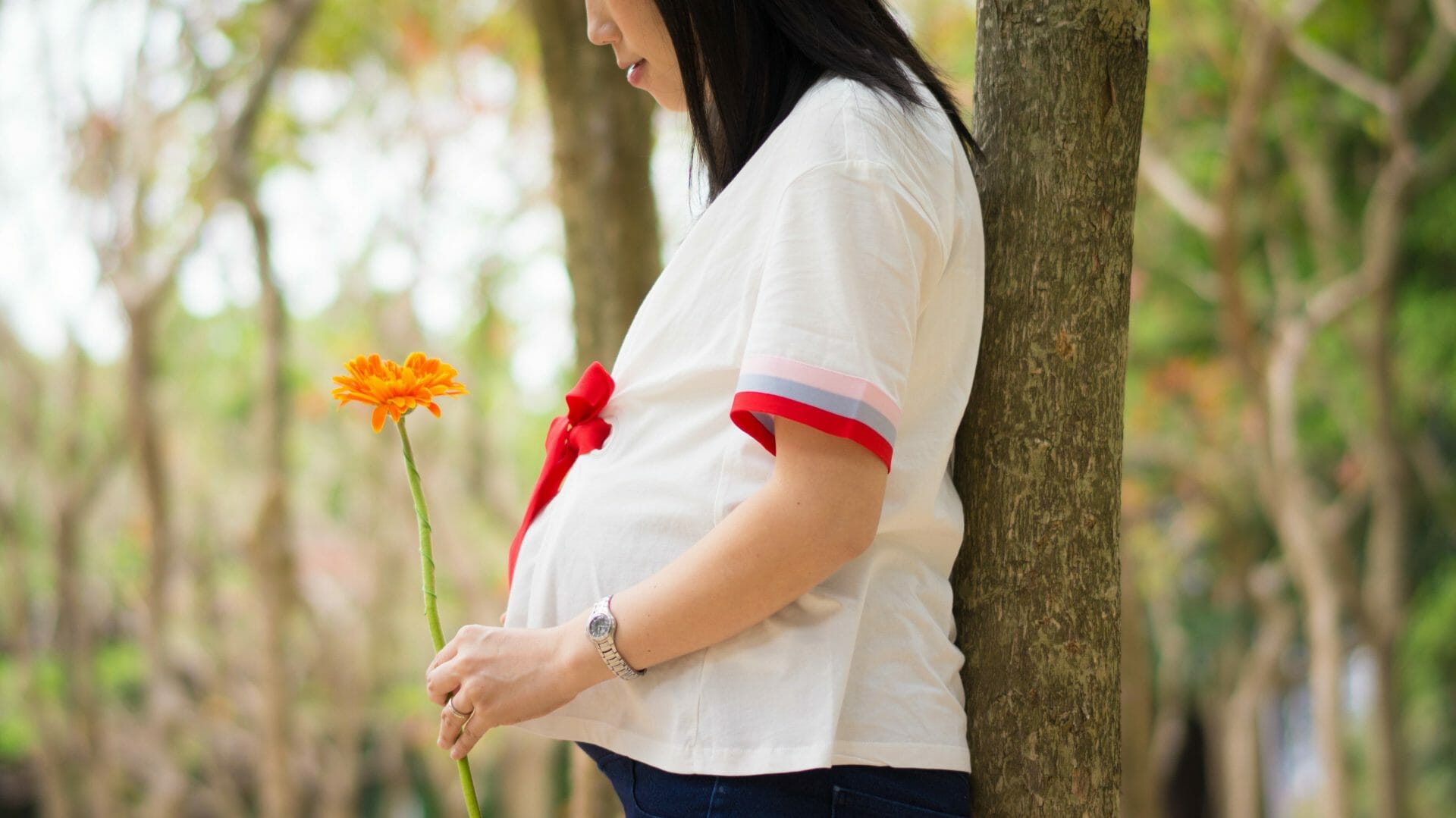 A HR rep from company B called to do professional and educational background check on me one day. She sounded very supportive and encouraging when I told her about the pregnancy. But she gave me the same reason of not getting the maternity benefits. Feeling nonchalant, I just left it at that.

A few weeks later she rang again, telling me that she was going to work something out as the company was keen on hiring me. She hasn’t informed her bosses on me being pregnant yet at the time. However, she said she’d arrange something so that I could still work on a contract basis while on confinement, and eventually being absorbed into being a permanent staff after all is settled with the baby.

She asked for more work samples which I gladly gave.

A week passed, and she didn’t pick up my call. Texts and emails also went unanswered.

It’s already almost two months since that happened, and I still haven’t heard anything from her yet.

I came across the (then) Deputy Human Resources Minister Datuk Seri Ismail Abd Muttalib’s speech that said – “There is no law which states that it is wrong for an employer not to hire a pregnant woman. It is left to the discretion of the employer … but there must not be any discrimination”. (From Labour law review to protect pregnant women, The Star). 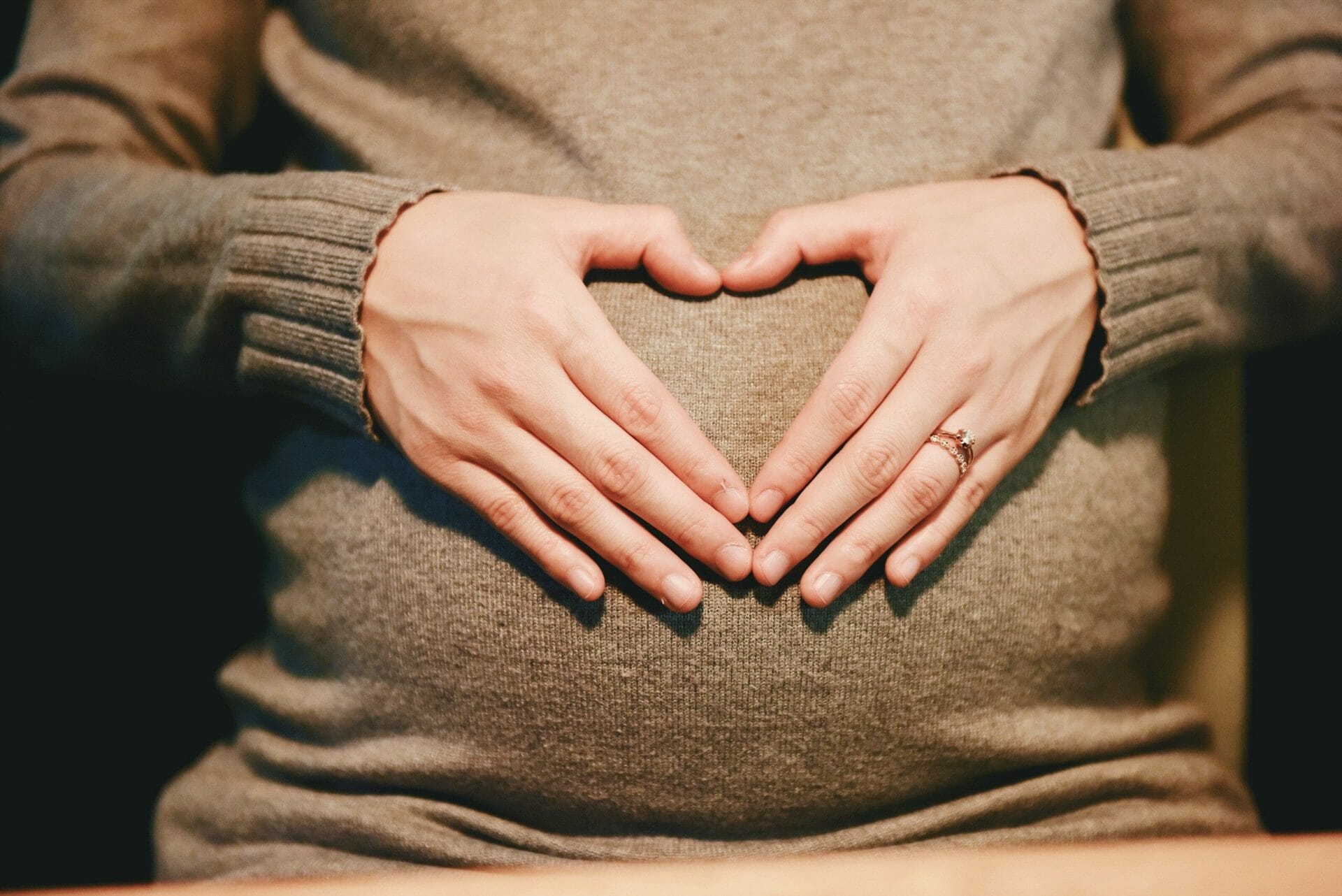 Come on, who in their right mind would even admit that they discriminate?

It’d be my word against theirs – I can’t prove that these potential employers were being discriminative.

I know I am the losing party here, but I believe there’s still hope of a job somewhere out there.

I am now 8 months plus pregnant, and am just counting the days before I give birth to this miracle being. But that hasn’t stopped me from applying for jobs and in fact, I’m about to attend an interview in a week’s time. At least there’s always the 3-month (depending on the company) notice period that’s given before leaving any company, so I’ll just treat the 3-month confinement period as my so-called notice.

That’s the plan for now. I get nods of agreements whenever I share these stories with friends and relatives who are wonderful mothers. Everybody has encountered similar incidents in their professional working life, when they become mothers.

I guess I’m part of their club now.

Has any one of you dealt with this before? Care to share? What actions did you take when you encountered this discrimination? Comment below!

For more articles by Nazmie, read I Was a Cougar Before I Met My Current Husband. Here Are the Do’s and Don’t’s When Dating Younger Men and Being a Stepmom : 5 Tips on How to Cope with the Reality