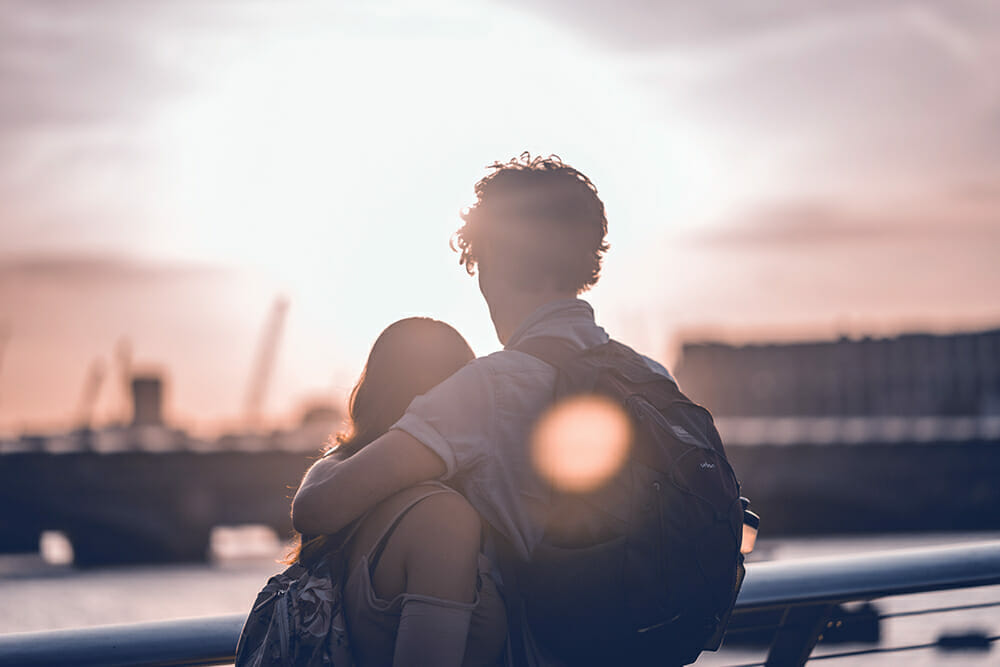 If you asked someone in their mid-30s, they might tell you it’s good, going well. Or at the least, they’d tell you it’s “going”. They answer smoothly, even the quiet introverted ones can confidently fix you with a steady gaze while they nod their head. That’s what years of dating does to you, by the way. Years of hundreds of first dates* (or D0 = Date Zeros) to men you’ll never see again after you’ve feigned interest at their stock market purchases, their bad jokes, pretending their job’s a big deal, while you dish out yet another compliment that you’re not sure if you really mean. 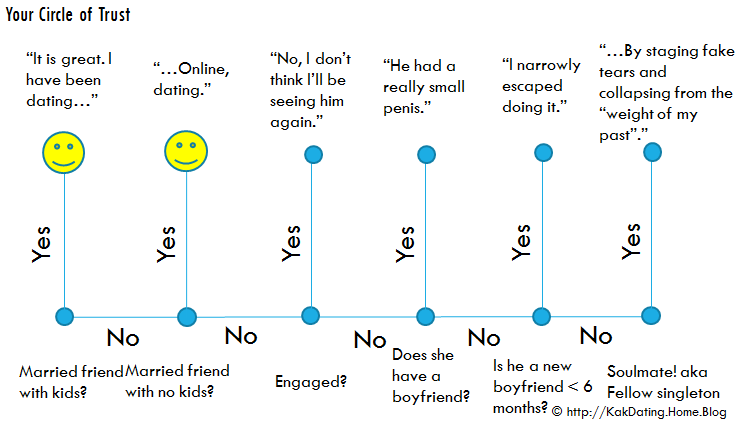 Anyway, that’s besides the point. The thing is, all 35 year old women daters know the game of confidence and of faking it and they’re faking it right now while you ask them how it is. But between ourselves, the truth is known.

Married girlfriends with kids get the least dish, in between wiping snotty noses. Married women without kids get a bit more. Engaged girls, you were once in our boat and here’s a story for old times’ sake before you join the Dark Side. But we’re an inclusive lot (not naturally by choice, but since our numbers dwindle year by year), so our 30 year old girlfriends with boyfriends and other dating comrades get to hear the real deal.

The truth is that it’s hard. It’s really, really hard.

There’s a reason that Violet Lim, professional matchmaker and owner of Lunch Actually and Eteract, wrote in her book titled “Lessons From 15,000 First Dates” that she DOES NOT accept female clients older than 35 (except in extreme situations where the woman is an outstanding case of exceptional beauty, wit, charm, money, etc OR where the woman is willing to widen her age preference to 45 and above). I’ll just let that sink in. A PROFESSIONAL MATCHMAKER who makes MONEY from YOU will likely refuse to TAKE YOUR MONEY. She’s not even promising marriage, she’s just trying to get dates for you with men who are hopefully younger than your father, and she is literally saying that she cannot even deliver because it is too much to ask. That’s how hard it is.

What’s the saying that goes something like: “Half the battle is fought in your head?” When you are 28-30, you Facebook feeds will be full of photos of engagement rings. Then destination weddings. A year later, photos of babies. You can pull through. Then one day, you’ll wake up and it’ll be like zombies have taken over your girlfriends. Chants of EAT SLEEP RAVE REPEAT to BREAST IS BEST. Yup. And the eternally hot babe who lived for the single life and caused a family feud when she had two gorgeous brothers fighting over her** is permanently glued to her new boyfriend’s side, too busy to answer your WhatsApp messages. You lose your battalion and that’s what gets you. The grandparents or parents at home begging you to bring back a man are just annoying at most. It’s when you realize your friends are gone, and you’re in this alone.

Women in their 20s, if you can survive looking for love in a world that seems to be always beating you down, then welcome to dating in your 30s. If you think dating in your 20s was too easy and you’re up for the Boss Fight then welcome to dating in your 30s. But if you’d like to reduce the odds by enacting certain strategies, people analysis and just good ol’ fashioned hard work while you’re still in your 20s (the ideal time), then can listen to Kak Dating for a while la? Kak da tua, maybe she can try help you out. Make sure you are prioritizing dating during this crucial time.

Women in their 30s, you probably never planned to stay single this long. I’d bet that in school you were the good girl who got her As, who went through all her books, who followed the rules and now life is beating you down. Or you trusted some people early on and that didn’t turn out too well. I know how hard it is. But if you think you will regret not trying, you need to keep soldiering on, getting out of your comfort zone, making changes to your life and restrategize your dating game. You’re probably tough as nails and fiercely independent–and likely already comfortable in the knowledge that you can enjoy your own company for as long as needed. Furthermore, with single numbers climbing, I doubt you’ll ever truly be alone.

*Not an exaggeration: A friend of mine has dated 100 men over the span of 2 years while she was 28-30 and still remains single. And dating. 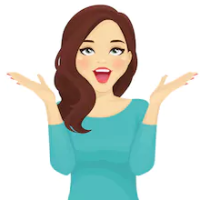 Kak Dating is a Malaysian who has been dating one man for the last 5 years. She is well versed in the art and theory of different types of dating strategies, both male and female, and is sought out as a dating expert (specializing in online dating) amongst a small circle of friends. She enjoys discussing concepts and the theories of dating, but most of all, of human nature. As the Eternal Single Girl who will probably never choose to marry, it may come as a surprise to know that in her 20s, she studied under top dating strategists promising "A Proposal In Less Than A Year" and continues to be considered one of the top students. 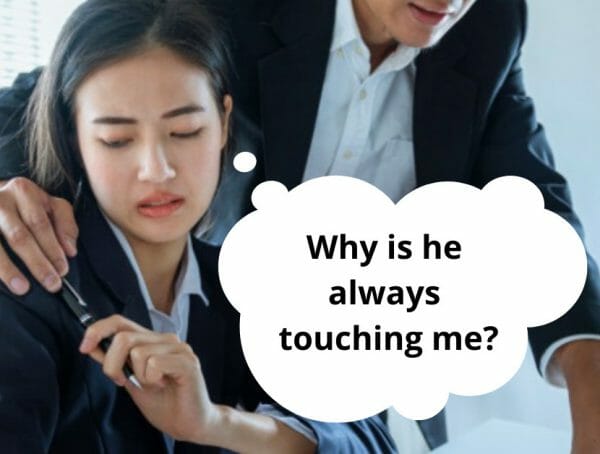 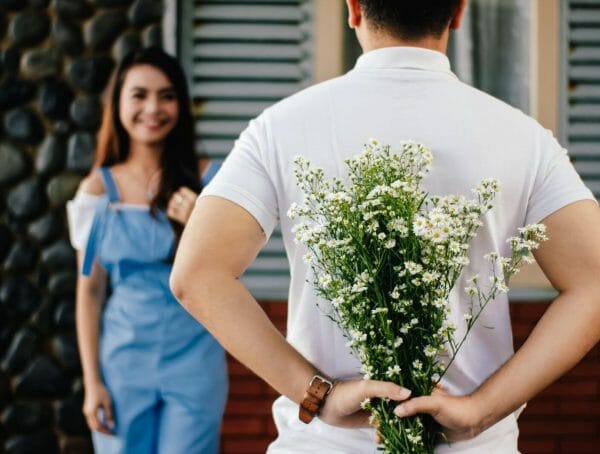