And that’s where most of us get stuck. Make friends? Going out and getting total strangers to like you? How? 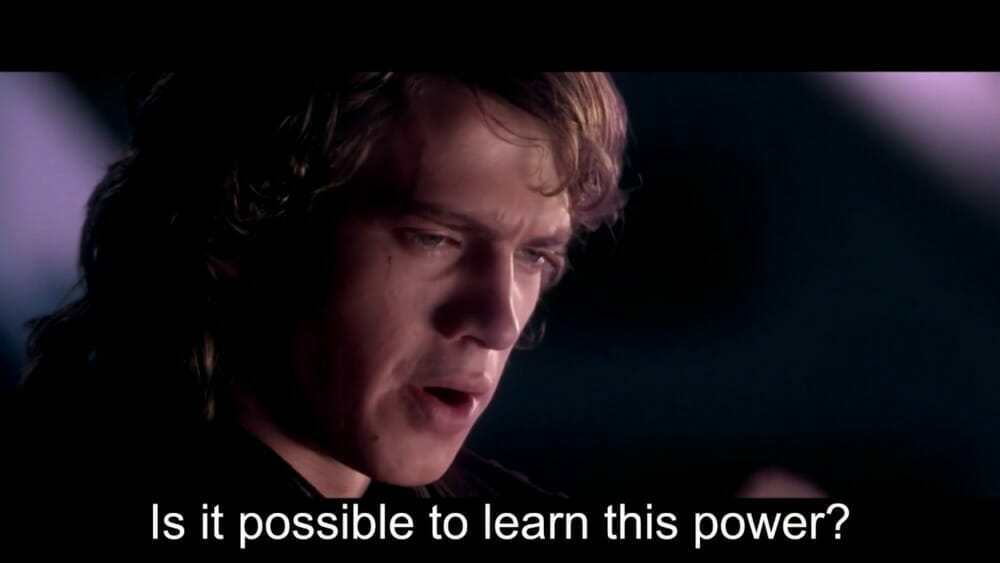 Fortunately, yes, even the most introverted individual can improve their social skills. And all it takes is learning a few harsh truths, like…

1) You’re not that important

This is perfect for people who feel like there’s a spotlight on them every time they go out. They usually shy away from being in public because in their minds, once they get noticed, everyone will see just how insecure and fragile they are. Oh no! Everyone will know you’re hopeless! How can you bring yourself outside?

Psst, here’s a secret – people don’t actually care about you. 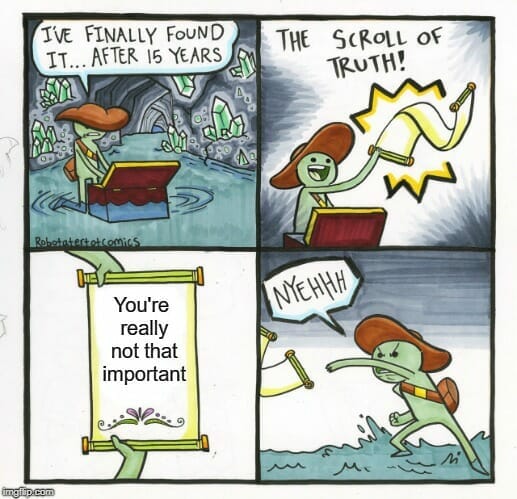 They call this the ‘spotlight effect’. It’s when you think people are paying more attention to you than they really are. Studies have actually proven this.

The problem is, you’re overthinking things. In reality, it takes a lot to be noticed. That’s why companies are willing to dish billions in advertising just to get you to notice their 10-second ads. That’s why runway models eat cotton balls just to stay beautifully thin.

It’s really not that easy getting people to notice you.

Even if you are totally hopeless at being sociable, and you said something awkward in a conversation, people will most likely forget it (and you) after the party.

So fear not, young introvert! If you feel like people are laughing at you behind your back, don’t. Chances are, they didn’t even notice you. 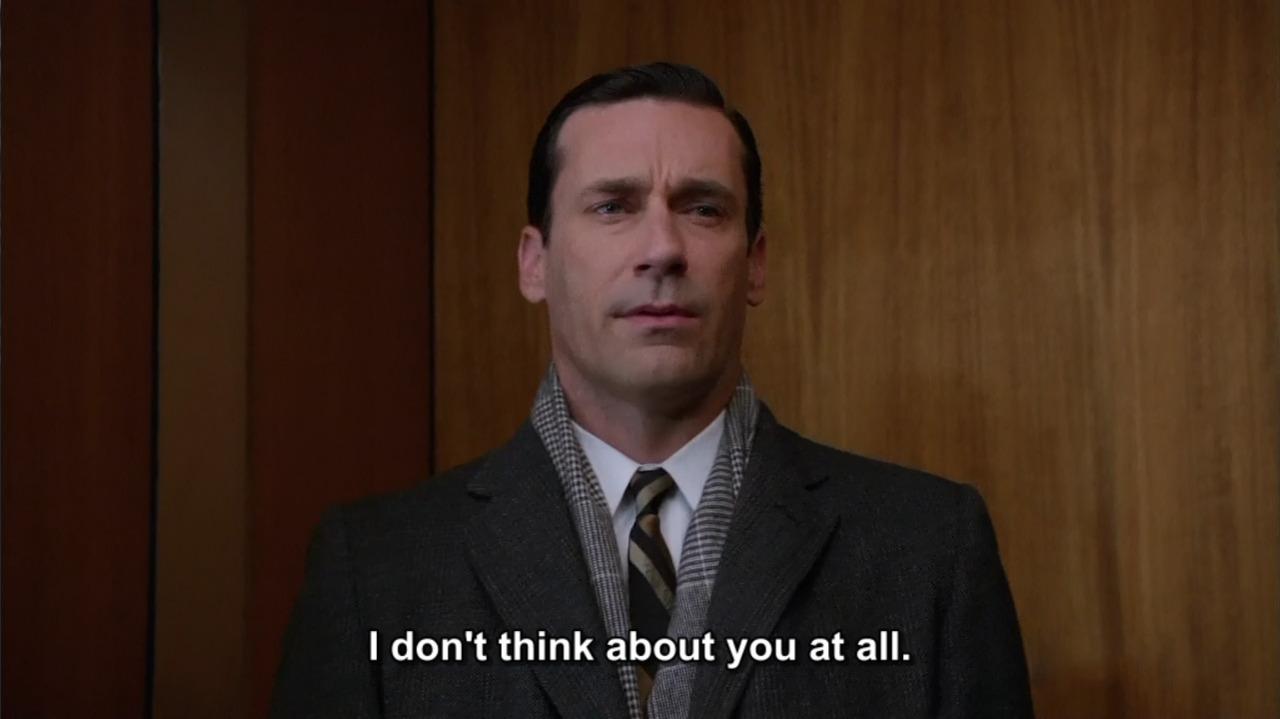 Here’s another harsh truth that will make you more sociable,

Are you afraid that you’re the most boring person, and you’ll never be able to contribute in any conversation?

What do we mean? Well, when you talk to someone new, just find out what is it that they’re interested in. Are they interested in their jobs? Are they passionate about their hobbies? Do they have a strong opinion about Donald Trump? 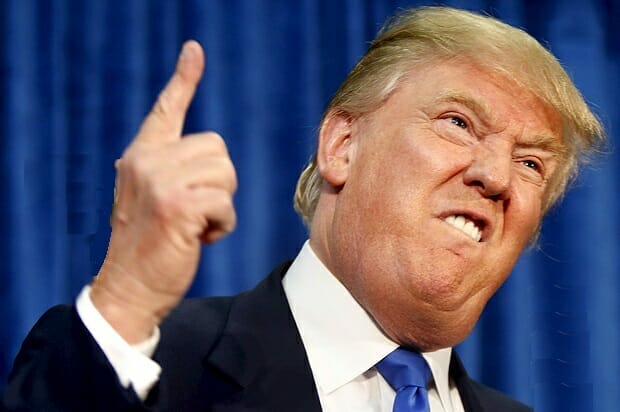 It’s actually almost impossible not to have strong feelings about this guy.

So, for you, introvert, just remember that you don’t have to be interesting. Just be sponge.

Listen, absorb, ask questions, and let them continue talking. If they turn the conversation on you, feel free to switch the conversation back to them – they’ll most likely find something else they’d love to tell you.

At the end of the night they’ll praise you for being such a good listener and thank you for having one of the best talks ever.

For point number three, let’s do a full reversal of point one. Another harsh truth about socialising is…

3) People totally notice that one embarrassing flaw you have

Okay so yeah, I know I said people don’t notice you because you’re not important enough way back in point 1 – but sometimes, people do notice that one totally embarrassing thing you hate about yourself.

It’s not because you’re important, it’s just that maybe that thing is totally weird and noticeable.

Like for me, I’m 160cm. I know that’s short. I used to be really insecure about it whenever I was at parties and social events.

Because, if a person was 170cm and above, almost any activity involving them would look awkward. What if they reach in for a hug? What if they take a photo? Oh God will they do that thing where they rest their arm on your shoulder like you’re some kind of stand?

And guess what? People totally noticed my height. Most were polite enough to not say anything, but some would giggle when it came to taking photos or hugging.

Initially, that sucked. But here’s the secret to handling that,

If you can’t change that thing that you’re insecure about, then just acknowledge it and roll with it. And be okay with other people noticing it too.

Now whenever someone makes a joke about my height, I chime in with my favourite line,

“But you know all those inches went somewhere else right?” 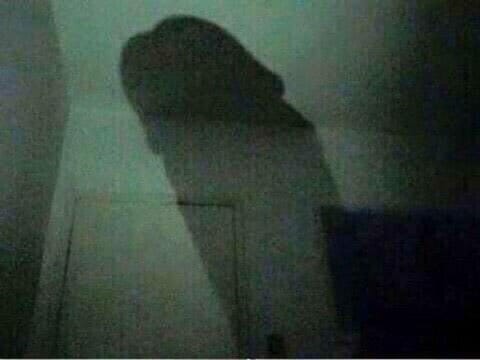 In case you needed clarification.

That joke has made almost everyone I tell it to laugh. It reverses the situation. Instead of making things awkward, now people feel comfortable around me.

(It’s actually led me to date women much taller than me too.)

Once you own that thing you were totally insecure about, you make yourself, and everyone else around you comfortable. And when people are comfortable around you, they naturally want to be around you more.

And that’s the secret to being sociable. 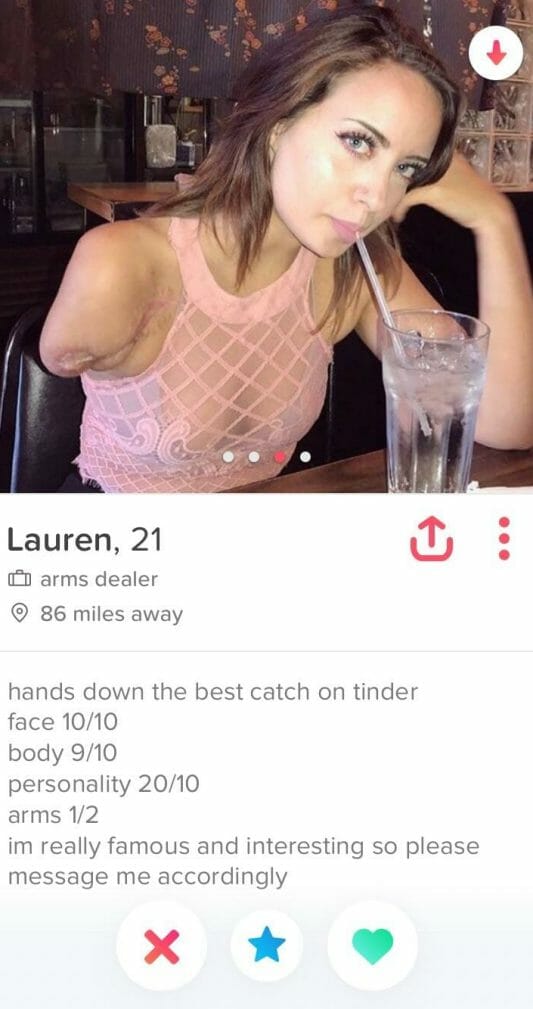 And finally, here’s the last harsh truth that will hopefully, transform you to a social butterfly…

4) Everyone else is just as insecure, scared, and emotionally fragile as you are

We’re all human beings, and let’s face it, we don’t exactly live in an environment that helps develop a healthy confidence and self-esteem. Whether it’s social media, advertising, or just our Asian tiger parents, it seems like nothing we do is ever enough. We’re always chasing the illusion of success and happiness.

The idea isn’t to start thinking you’re better than other people – it’s just for you to understand that we’re all people and that we have more in common with each other than we think.

In Malaysia, we all struggle to make ends meet. We’re all hoping that the next Prime Minister would be more competent and less of an asshole. We all love nasi lemak. 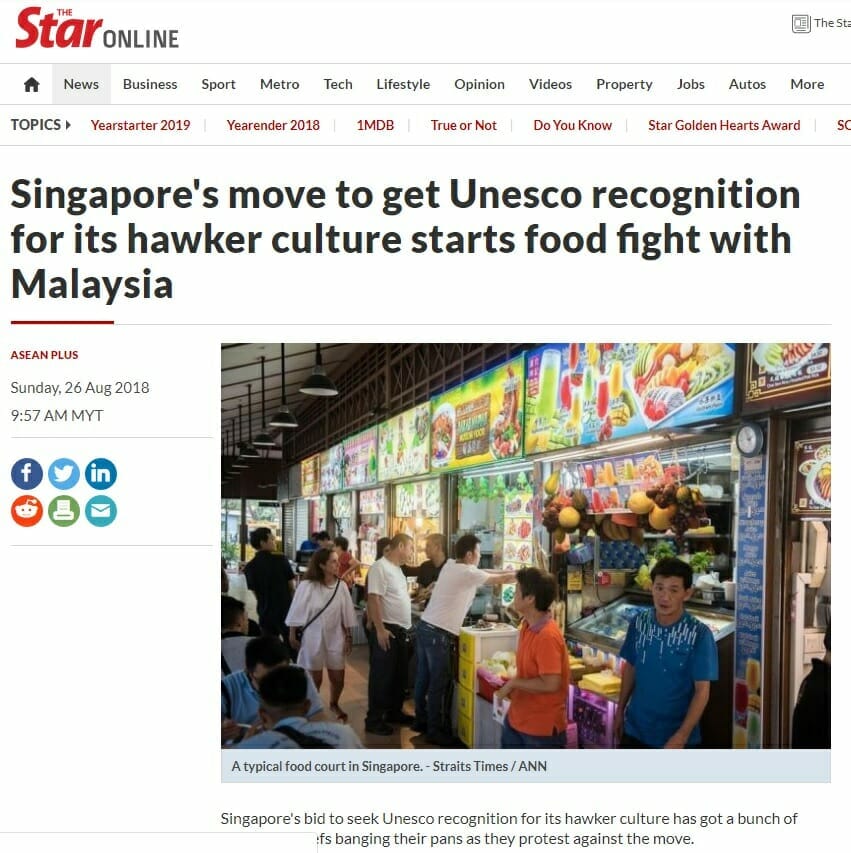 And we all love to fight with SG for some reason. (source: https://www.thestar.com.my/news/regional/2018/08/26/singapores-move-to-get-unesco-recognition-for-its-hawker-culture-starts-food-fight-with-malaysia/)

Maybe the key to being more sociable is to just find some common ground with strangers and try not to judge yourself or other people too much?

Oh wait. That doesn’t sound like a harsh truth at all.

For more articles on self-help, read I Was Self-Harming for 15 Years. Here’s How I Managed to Stop, and You Shouldn’t Lend Money to Friends and Family, and Here’s Why.