You went out on a date. You cracked jokes, didn’t take yourself too seriously, and made sure to be a perfect gentleman – all the things women love. When you got home, you sent her a text making sure she arrived home safely.

You tell her you had a great time.

When you message her to hang out again a few days later, she replies “Sorry dude – I think we’re better as friends.”

What happened? How did you get here? How do you get out?

Let’s talk about that for a minute. 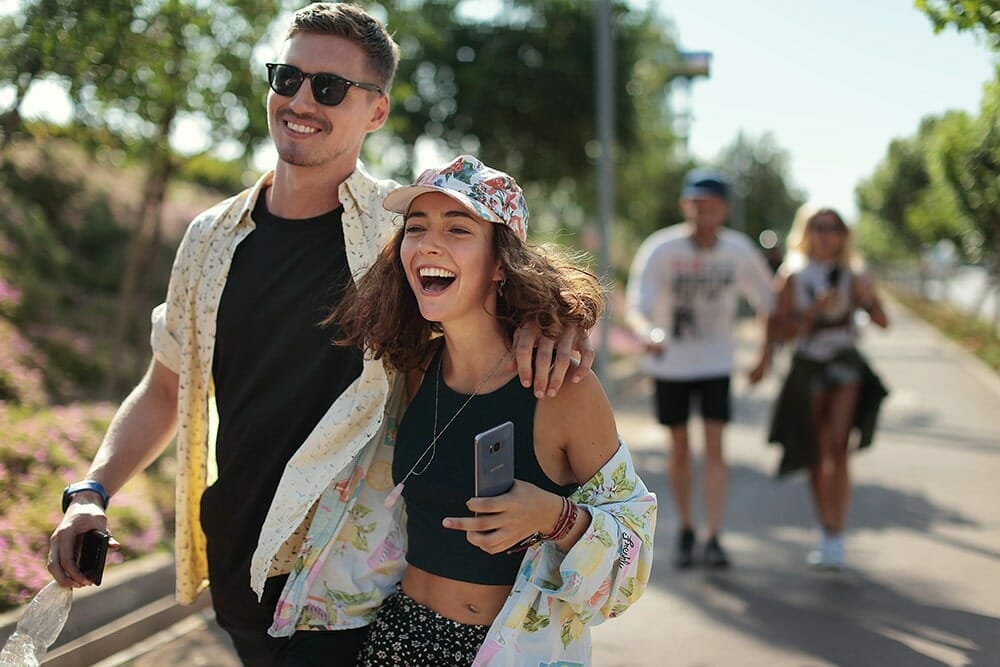 You have no personality

Guys – have you ever met a girl so pretty, you did everything to please her? When she said that video games are for kids, you agreed (even though you’re a gamer), and when she told about a problem she had, you were the first one to come to her rescue?

Then you’ve become the perfect friend – the nice guy.

Before you jump to conclusions nice guy, I don’t mean that you should start being a deliberate asshole to every girl you’re attracted to. I don’t believe in PUA nonsense like negging – that’s just another form of manipulation abusers use.

But what you do need to do, is be your own person. Have opinions. Have passions. Have boundaries.

You see women – no wait, I’m not even going to say women – people generally don’t like other people with no personality. It’s kind of exhausting being around someone who agrees with you on everything. It’s like being around a robot who automatically says “yes sir you’re absolutely right!” every time you speak.

We’re people, and because we’re all individuals, you’ll 99.9% have something which you like, agree on, believe in, etc, that’s different from the girl you fancy.

And that’s okay. Tell her that.

If she rejects you because of it, then whatever it was, it was enough of a big deal for her to reject you. You never had a chance.

But don’t let someone else change who you are. You are attractive as a person on your own. Someone out there, in the sea of 7.7 billion human beings, is going to love you exactly for all your good and bad, and you’re going to love them back for exactly the same reason.

Your relationship will be so much richer if your partner can appreciate all of you, even the parts which she doesn’t like/ agree with.

Don’t settle for the one who left you just because you told her that The King’s Speech sucked (it totally does, but I respect you for not agreeing).

I was out on a date several weeks ago, with a girl I’ve never met in person. We matched on Tinder, and she looked cute in her photos. So, when it was time to meet, I put my best foot forward.

I did my routine – got a haircut, clipped my nails, ironed my shirt, etc. I looked my best when I showed up for the date.

We met up, chatted, made jokes, laughed, and then went home after a couple of drinks. By the end of it, I was sure that we would be nothing more than friends.

Well basically, there was no sexual tension.

She showed up in regular faded jeans and normal top. She cracked silly jokes like one of the guys. She shared details of her day like we were old friends.

Just think of it this way – what makes your partner different than your buddies? It’s sexual tension.

It doesn’t even have to be physical, but how you treat each other is different. There’s flirting, light touching, eye contact – all these things create a sexual element between the two of you.

Now, again, don’t go overboard and insert sex into everything you do. That’s not what I’m saying at all, you sexual predator. The key word here is sexual tension, not possible-sexual-harassment-and-assault.

What it boils down to, is simply acknowledging the fact that you’re attracted to the other person.

This manifests in the smallest of things. Dressing up for your date. Maintaining eye contact. Lightly touching her. 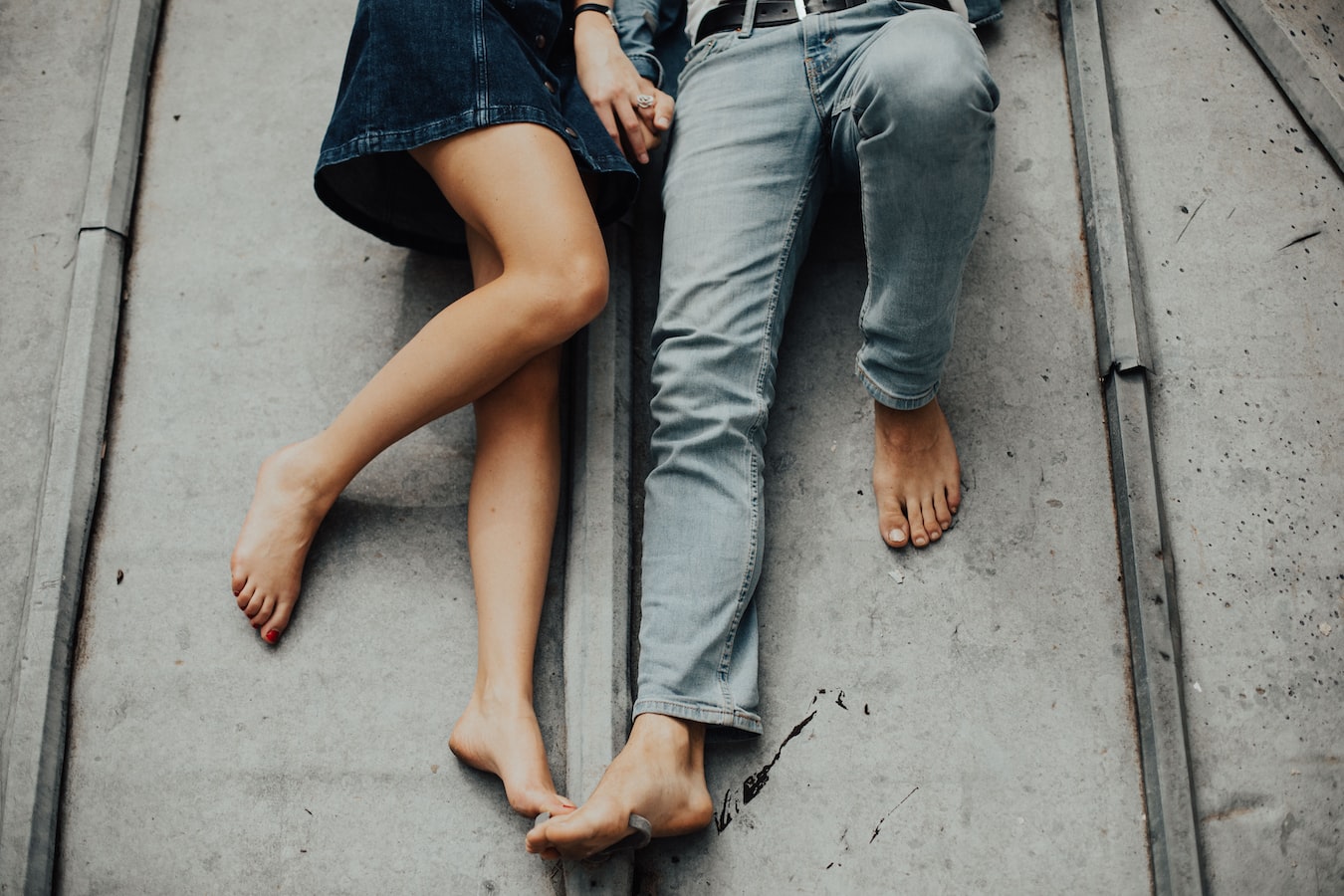 Most guys are so afraid of rejection, that they don’t dare do any of that. All their gestures are half romantic, half friendly. Being vague allows them to retreat to friendship whenever there’s even a chance of rejection.

Then they complain when a girl sees them as nothing more than a friend.

Guys, let me be real with you – don’t be chicken shit.

You’re not the shy protagonist of a teen drama. She’s not going to slowly piece together the fact you’re a) the nicest guy on earth and b) secretly in love with her, just because that’s what happens in the movies.

You’re an adult male, and you should at least have the courage to be honest with yourself and the girl you’re interested in. It’s a gamble, yes. If she likes you too, well you saved a lot of time. If she doesn’t, then there’s nothing more to pursue.

Have the courage to be rejected. Flirt with her. And if she rejects you, smile, shrug your shoulders, and move on.

At the very least, you won’t be stuck in the friendzone.

But if despite your best efforts you find yourself in the friendzone, then sorry you can’t get out because…

If you like someone, but she sees you as just a friend, then you’re not friends. You’re in a relationship with different expectations.

You might think that that’s not true, but let me ask you this – what happens when she wants to talk to you about her boyfriend? What happens if she asks you for relationship advice?

Can you give it without hurting yourself?

If you don’t mind hurting yourself for her, then the friendzone is something you’ve imposed on you. It’s your decision which has nothing to do with her. 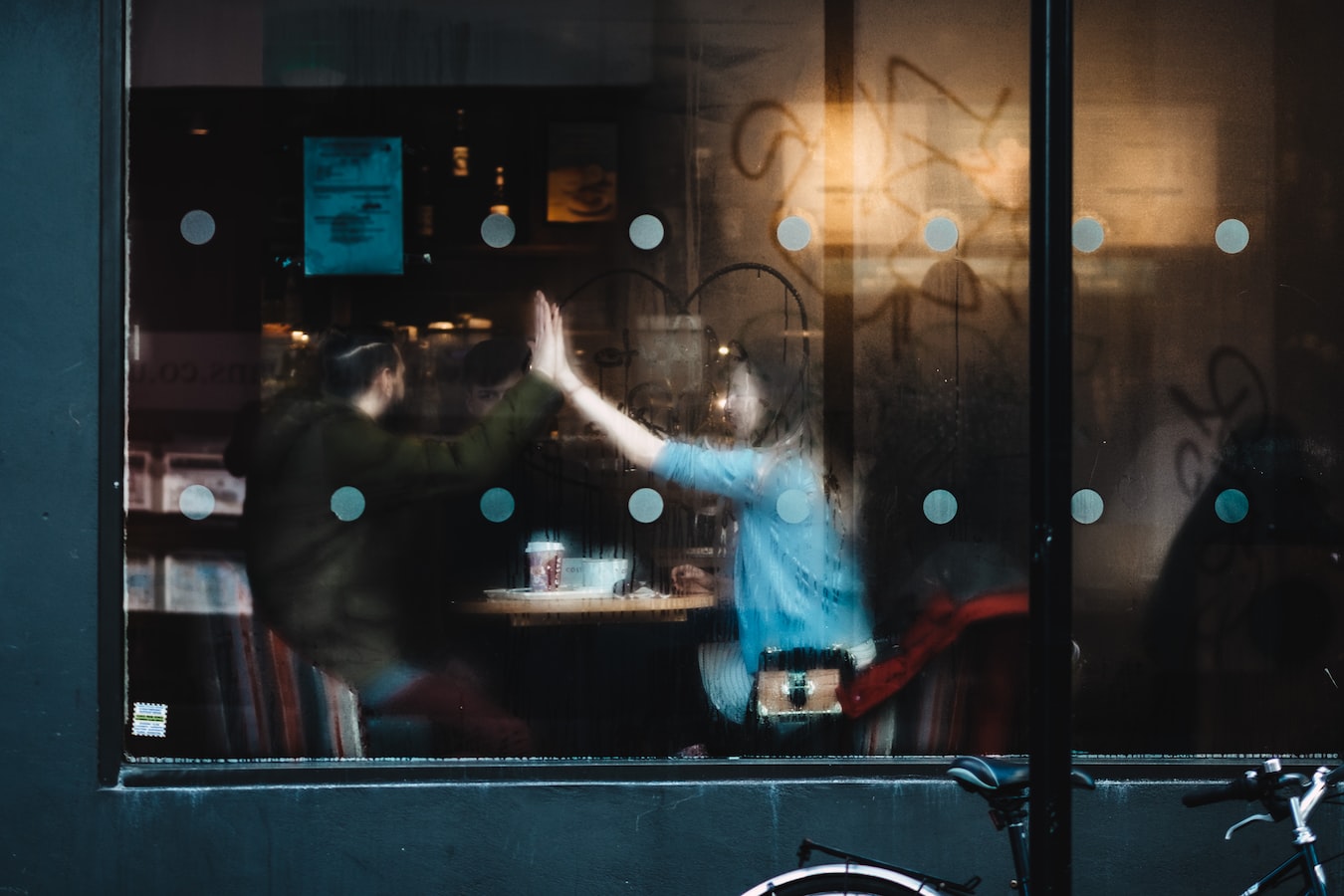 Women get blamed so often for the friendzone these days, but the fact is, they don’t owe men anything. If they don’t like you, then they don’t like lah. You stick around and do things for her for what?

A true friend has a choice. They do things for each other without expecting anything in return. That’s why you can trust a friend, because you can lean on them without hurting them. You trust that when you step over the limit with them, you’ll tell them “eh bro too much lah you!”

With people in the friendzone, this doesn’t happen. There’s always that constant expectation that for all the nice things you’ve done, one day they’ll want to touch your penis. 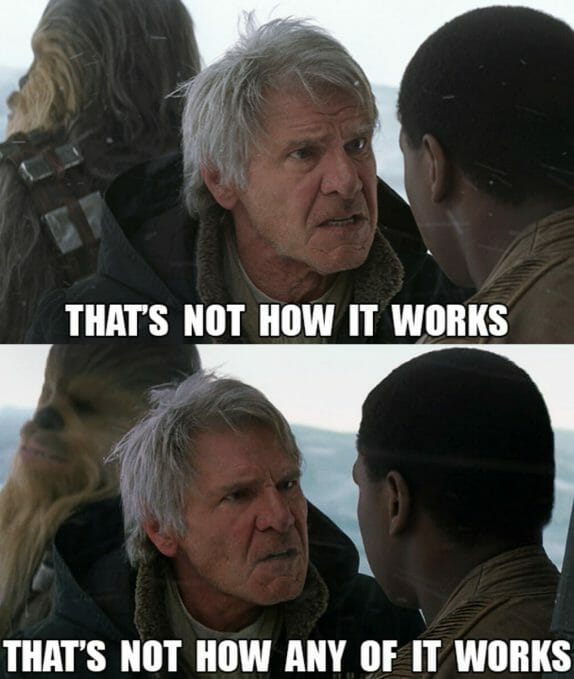 So how do you get out the friendzone?

Simple. Admit that you can’t be friends, at least not until you stop having feelings for her. Then go out and meet other women and move on.

When you’ve finally gotten over her, then it’s up to you to decide if you’re still interested in being friends (you might not even be interested in this anymore).

Either way guys, know this – no woman can ever put you in the friendzone against your will. Only you have the power to do that.

For more articles from Khairie, read 4 Reasons Why You Should Change Your Job and 4 Harsh Truths You Have to Face When Dating in Your 30s (And How to Deal with Them).