It’s Valentine’s Day, and instead of being out on a romantic dinner, you’re at home catching episodes of Batman Ninja.

Or you’re sporting a fever, lying in bed, wishing that a hot and caring gf/bf would bring you a glass of water in the middle of the night.

Or you’re feeling frisky and wishing that there was someone you could sext.

If you know what any of these situations feel like, say no more fam – all the singles know that feeling.

But before you dedicate your life to finding The One, here’s a few reasons why you shouldn’t bother, and why being single is probably better than you think.

A partner is not the holy grail of happiness 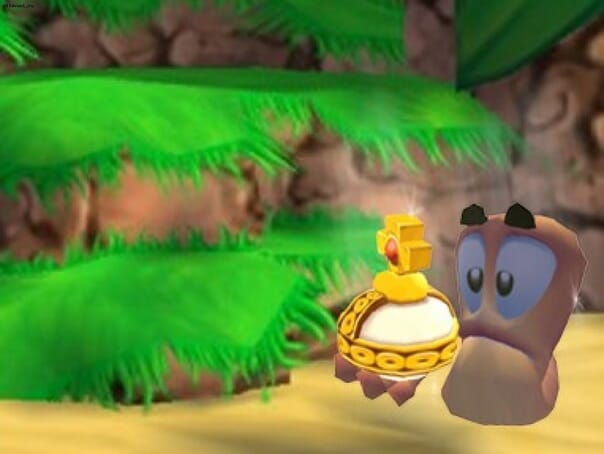 I’m not sure why, but it seems like most people think that finding a ‘perfect’ girlfriend/ boyfriend is the answer to their happiness.

They coast along while single, seemingly happy, but as soon as a romantic prospect presents itself, it’s like they’re suddenly engaged in hyperdrive to Planet Happily-Ever-After.

Now I’m not being a hater – I completely believe that all of us can find a happy and fulfilling relationship, if we’re willing to put the work in.

But I don’t believe that you can meet someone new and instantly know that the person is right for you. It just doesn’t work like that.

Human beings are complex creatures. We all show the best sides of ourselves within the first few months of getting to know each other. It’s only later that we show the less-than-perfect parts of ourselves. And it’s even later before we show the real, deep-seated insecurities and baggage we’ve been carrying all our lives.

All of it, the bad and the good – that’s what makes us, us. To have someone come along and get to know you after a few dates and decide, “He/She’s perfect!” would be like pre-purchasing a game because you just know it’s going to be the best game ever created. 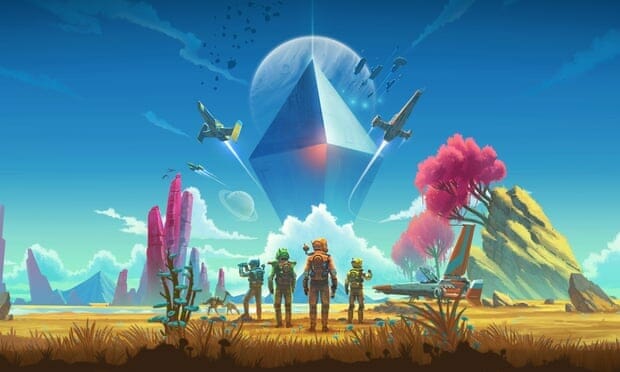 And that almost never works out.

Imagine if someone came along and told you “Forget everything else – your job now is to come into my life and make me happy for the rest of it.” How would that feel?

The fact is, happiness comes from you. Only you know how to make yourself happy.

If you don’t, then it’s your mission in life to pursue it for yourself. You need to figure out what makes you happy, and then attain that. A good partner can be supportive and help you achieve it, but they’ll never be able to be that source of happiness for you.

And don’t forget – your partner is working on their happiness too, and they’ll be expecting you to help support them. If you can’t achieve happiness for yourself, then how will you help them achieve theirs?

When I first got together with my ex, it was dreamy. I had been single for 27 years up until that point, and I thought “ah… I can finally join club happiness.”

There were some points in the relationship where I actually felt worse than when I was single. I was generally unhappy before that point, and then I realised that she wanted me to be her source of happiness as well.

And trying to make someone happy while you yourself aren’t, it’s draining. You don’t even feel like a person – you’re just a void of emptiness with a routine.

The bottom line is this – a significant other is not the holy grail of happiness. Happiness comes from yourself. If you can’t be happy by yourself, then you won’t be happy dating someone new.

Being single gives you time to self-discover 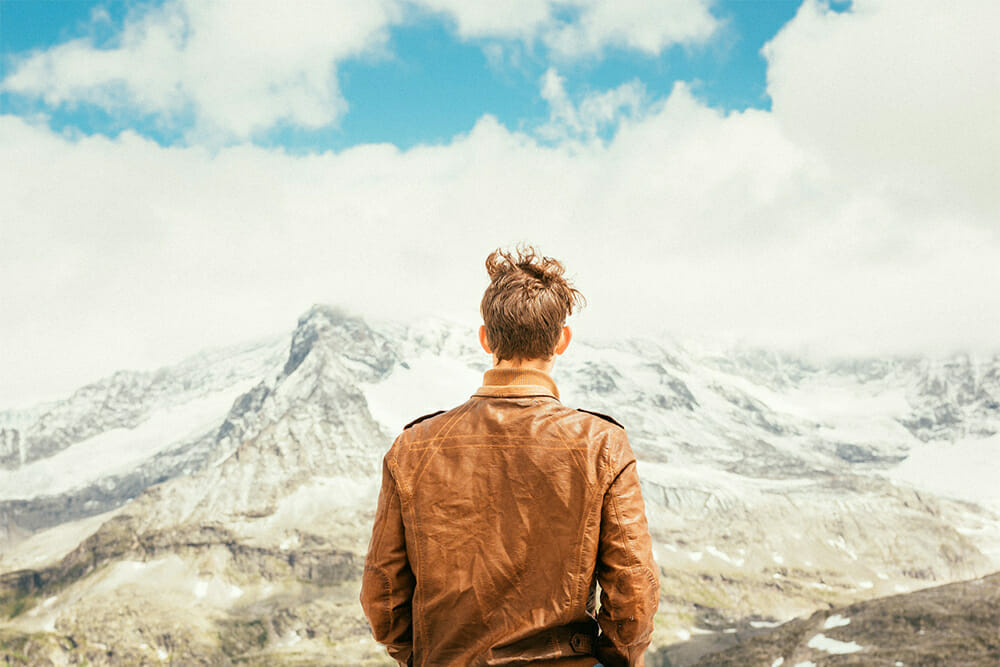 Your life is completely your own. If you wanted to fly to Iceland to see the icebergs this weekend, you can totally just buy a ticket and go. You want to switch jobs? Hang out with a friend from the opposite gender? Skip doing dishes and game all night?

You don’t have to explain yourself to anyone. 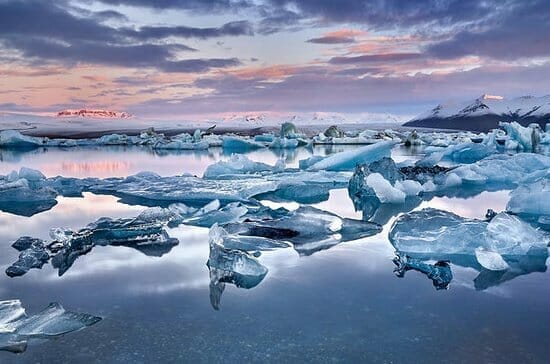 That’s not to say that a good partner won’t let you do all these things, but it’s a lot harder. If you keep just living for yourself, at some point he or she is going to make you choose.

You need the kind of freedom being single gives you to go out and discover yourself. Like we mentioned earlier, you need to find your happy.

It’s harder to do that when you’ve got to think for someone else too.

One of my friends, she was really into kickboxing. She trained six days a week, hitting the gym and punching bags and doing general ass-kicking. Of course, you don’t train six days a week and still look like a bag of dough – she muscled up, getting toned and looking strong.

Her boyfriend (now ex) didn’t like it. He thought she looked like too much of a man.

Another friend of mine, he loves drinking. He’s not an alcoholic, but he’s the type who will just drink a glass of wine or a glass of whiskey while watching a movie at home. He gets slightly inebriated, but nothing that stops him from being a fully-functioning adult.

His girlfriend on the other hand, didn’t tolerate it. She gave him an ultimatum – “the alcohol or me”.

These are different examples, but you get my point. Regardless of how cool your girlfriend or boyfriend is, at the end of the day it’s still a partnership, and you have to factor both of you into your life decisions.

That can be tricky when you’re still trying to figure out who you are and what makes you happy.

Here’s another reason why you should stay single…

If you rush it, you’ll get into a relationship for the wrong reasons

Between 2004 and 2012, the number of divorces doubled. In fact, in 2012 alone, this source averaged it out to one marriage in Malaysia breaking down every 10 minutes.

Sure, our population is growing and there are more marriages happening too – but globally, the trend is that more people are calling it quits on their marriage.

I’ve personally seen this myself. This friend of mine, Christine, has always been an overachiever. She had planned out her life goals since she was young – find a good corporate job at 24, get married by 27, and have a baby by 29.

She was 27 when she got married, and it seemed like she was going to achieve her goals. There was only one problem – she wasn’t happy.

As it turns out, she got into the relationship simply because she had set a timeline for herself. She needed to meet those life goals, so she married someone from her church, who looked great on paper.

It wasn’t until she got divorced when she dated around and met someone who truly made her happy.

Like it or not, there’s a lot of pressure for single people to get hitched. Not so much when you’re young, but after the age of 25, it starts to feel wrong being single. Everything and everyone, from Instagram to your parents, are going to want you to “find someone and settle down”. 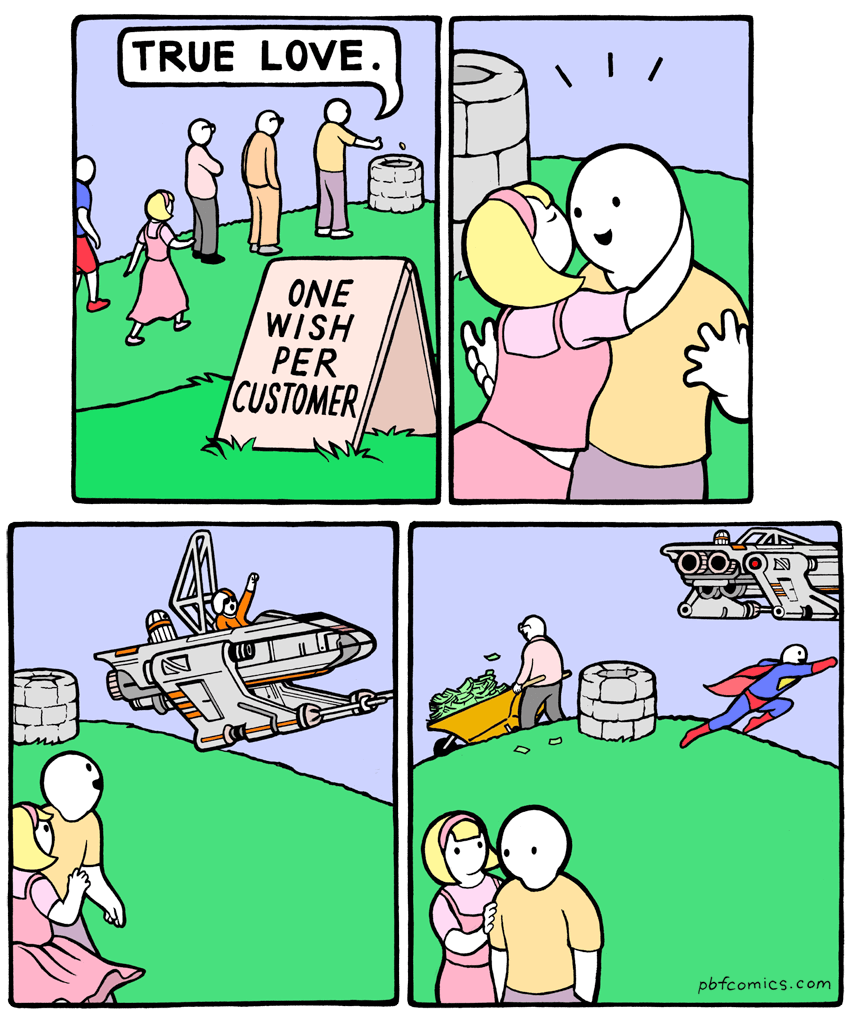 One of my favourite strips from pbfcomics.com!

So, take your time. A relationship should be a passion – it should start slow and grow organically. Balance it with self-development and make room for everything else that’s important in your life.

After all – what’s the rush?

For more articles on Dating & Relationships, read The Modern Dating Struggles Every Introvert Can Relate To and 4 Harsh Truths You Have to Face When Dating in Your 30s (And How to Deal with Them).