What Would You Do If Your S.O Said They Missed Their Ex? Here’s What I Did

They say there are five stages in a relationship: attraction, dating, disappointment, stability and commitment.

Disappointment hit me in a way I had never seen coming. 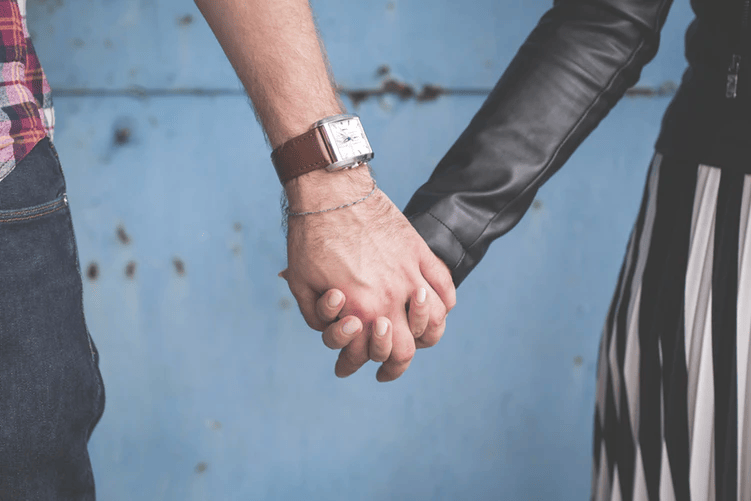 I had constantly reminded myself if one of us messes up, it has to be ‘us vs the problem’ rather than ‘me vs you’.

Or so I told myself.

Nas* and I are so different in more ways than one. If this was Hollywood, we’d be Liam Hemsworth and Miley Cyrus — that’s how different we are as persons.

I have always been rebellious and intimidating. Nas, on the other hand, is shy and sensitive.

In fact, when we both went public with our courtship, close friends were dumbfounded.

Still, everyone started warming up to the idea of us being together, it was as if we had created a whole new definition for ‘two peas in a pod’.

But if there was one thing which Nas and I have in common is that we had both been in long-term yet toxic relationships…except one of us never really got over our ex.

And it wasn’t me.

And I was told of it almost a year into our blossoming courtship.

A relationship which had been so smooth-sailing with almost-zero bad days immediately felt like a joke.

“We never really get over our first love”

I remember it being just like any other day two years ago, except he had been a little quiet and fidgety.

But each time I asked what was going on in his mind, he simply brushed me off.

When we got home from dinner, I was still pressing for the truth. And that was when he came clean.

To be fair to Nas, they were so close to getting married had life not panned out the way it did, so that, for me, might have explained the bond.

Still, the last thing I needed was to feel like a rebound.

Most people would have talked things out, but me? I gave him the option of breaking up, said he had the night to think things through, said goodnight and went to bed.

Was I in shock? Yes, we had been dating for close to a year. Did I really want a breakup? Yes, I’m a firm believer that sometimes to love people enough is to set them free. 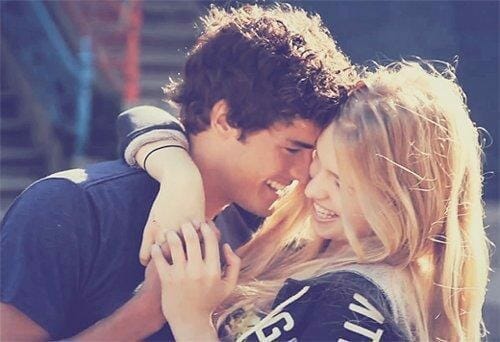 What would you do if one day, the person who feels like home tells you they are not over their ex?

Would you walk away from something you’ve worked so hard to build, or would you attempt to rebuild it?

I gave myself a few days to regain the head space I needed badly, but at the same time I was determined to bring this predicament to a head.

In the meantime, I chose to ignore his texts, calls and DMs until I was ready to talk things out, which was a couple of days later. In between, I was doing all that I could for distraction’s sake.

Through thick and thin

I have always been one to keep my opinions to myself but to have Nas and I talk things out? I’ll never know what having peace talks feel like but I’m still sure this felt like one.

There’s no specific rule when it comes to handling a relationship crisis.

But what I can say is this — do what you feel is right. While I don’t condone any form of cheating, I was willing to put myself in his shoes.

So he did hurt me but essentially, he was honest. Prior to Nas, I had unknowingly been cheated on and by hook or by crook, I wasn’t about to let the whole cheating cycle repeat itself.

And for that, I will forever be grateful — no matter how painful the revelation was — to have had someone this time who knew that to love is to be emotionally transparent. 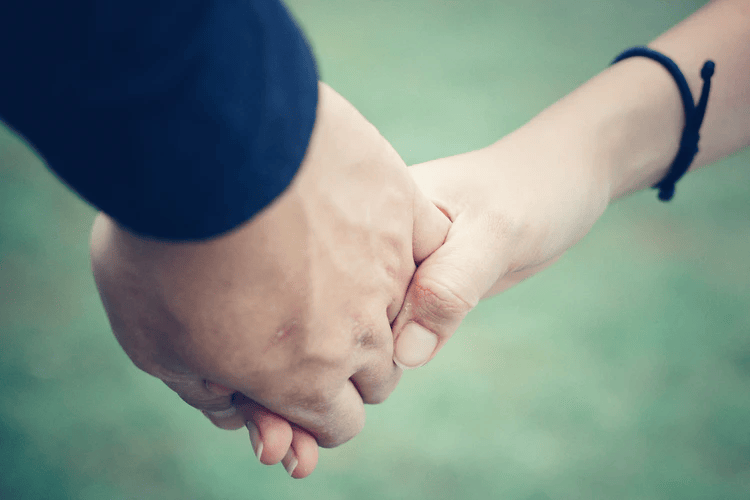 The following weeks were spent rebuilding what was almost ruined.

Nas and I were quick to put it behind us but more importantly, we promised to continue being honest with each other — come what may.

I won’t deny the thought of his ex would once in a while come back and haunt me. But my coping mechanism ever since is to have faith and trust.

I am sure of one thing — honesty can make or break your relationship. But if you will it, you can make it work.

For more stories like this, read:  Can Ex(es) Stay as Friends? Malaysians Weigh In and What It Feels Like to Be Stalked by My Partner’s Crazy Ex-Girlfriend.