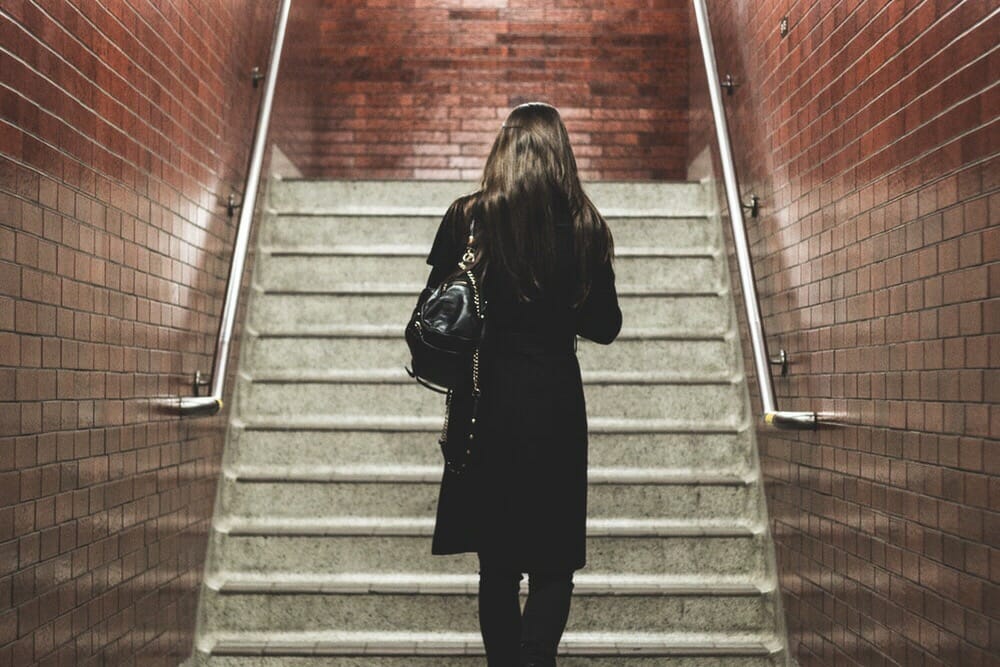 I remember reading an article in the Straits Times on Elizabeth Wurtzel’s Prozac Nation in high school – it made depression seem like a dark, dramatic disease that happened to dark, dramatic people.

Sure, I felt that intense lie-in-bed sadness from time to time, but I come from a fairly dysfunctional family. It was easy to dismiss those bouts as symptomatic of the experiences I was going through.

I mean, outside of my periodic bleakness and tiredness – already exhausted for someone so young – I was an ambitious, Rachel Berry type who read 2-3 books a day, and joined every single club and extracurricular activity she could.

By my 20s, depression had become a lot more talked about, so I was able to put a name to what I had gone through. I learned that there’s a form of depression called dysthymia, or persistent depressive disorder that’s a low-grade, chronic version of the disease. It comes with fatigue, a little bit of doom and gloom, trouble concentrating, trouble making decisions, and loss of interest in things you’re usually excited about.

Still, I prided myself on being someone with high functioning depression because I’m competitive af. When at 30, I woke up one day and realised that I was still going through depression, I wasn’t fazed even though I had just received a promotion to manage a large portfolio at a busy startup.

I was relieved. I had been worried that I was losing my passion and zest for life. Who was I without my kiasu Type-A personality? It made me question the very core of my identity. Depression, on the other hand, I could handle. Easy-peasy. This was going to be great.

Narrator voice: this was not going to be great. 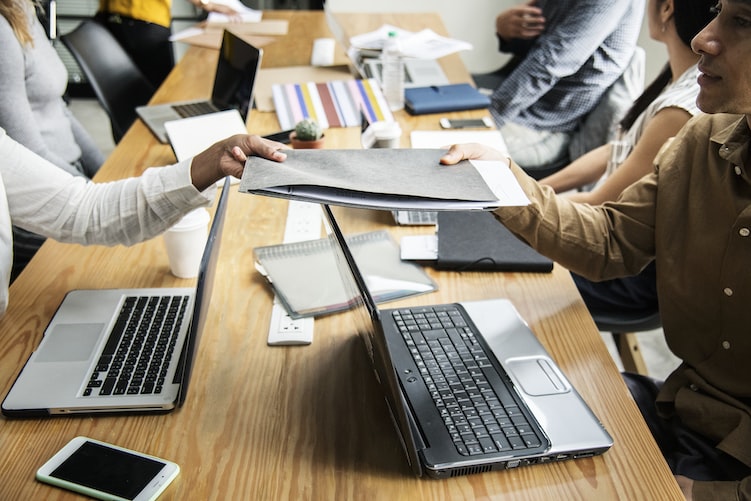 A high functioning job is a different ball game

As a younger exec and then manager, I had been able to work from home when I needed to. I could phone it in during team discussions and nights out. If I felt tired, I knew I could clock out by 5.30pm.

My job was such that I could also make up for any drop in productivity later on at night. The same for when I was studying. I was able to maintain my high grades and keep up an active student life, only because I skipped a lot of classes (a lot) that would have otherwise drained me.

I didn’t realise how much my previous lifestyle had been enabling me until I took on a role where nights and weekends didn’t exist.

Schatzie Brunner, who wrote a book on the topic called The Face of Depression: A Journey from Hell to Healthy, describes it as presenteeism in an interview she did with Marie Claire.

‘…you work at an office, you arrive every day on time, you work your job, you may even do great things, but you’re ultimately just playing a role. A worker-bee robot.’

I was doing okay. But I was used to being ahead of things, not struggling to meet deadlines and dreading being called on during meetings.

I was not doing great, and that was very hard to accept. 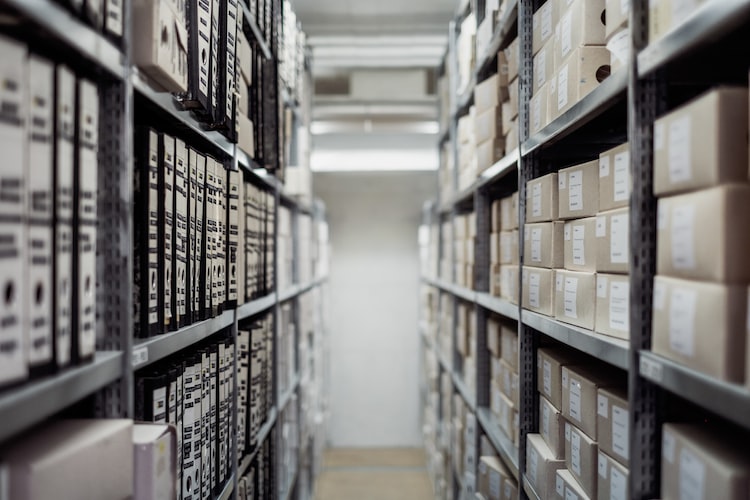 Anxiety leads you to take on even more

You’re probably thinking – um, why don’t you just do less then? That’s what a reasonable person would think. Which it is, but then again, I wasn’t a reasonable person. I was a high-functioning, over-achieving depressive, so I thought the natural thing for me to do was to double down and work harder.

So, I volunteered myself for more tasks, signed up for different projects, took on freelance assignments, and did the absolute mostest. At my peak, I took over an entire portfolio from a leaving colleague (in addition to my own responsibilities), organised a company event, and wrote more than 15 freelance articles – all in the same month.

Part of it was to prove to myself that I was okay – not just okay but great – although if I was being honest with myself, it really was just a way to avoid having to dwell on the negative feelings which were harder to deal with. As much as I tried to be mindful and meditative about them – yeah no, that didn’t work.

I dreaded public holidays and weekends when I had no work or plans, but at the same time I was also too tired to keep up with the schedule I imposed on myself.

You see how this was becoming a problem? 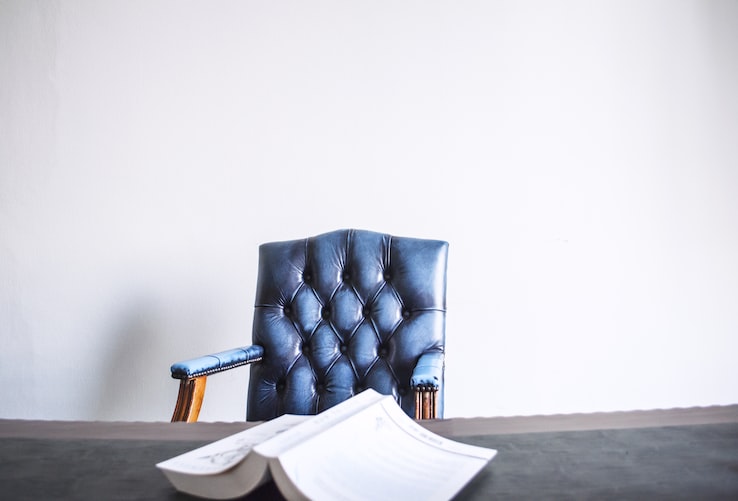 Stepping out of the cycle

I had my wakeup call one particularly stressful week, when I had two big blow-ups with a colleague and a family member. In hindsight, these weren’t big issues – I wanted some clarity on the goals of a work project, and I was frustrated with a family member who needed help when I was busy.

I wasn’t upset about the actual content of our argument; I was reacting because I didn’t have the energy to deal with anything outside of my careful routine. These fights made me realise that my depression was affecting my work and relationships – I was tired, resentful, petty and all my mental and physical energy was invested in maintaining rather than actually enjoying my life.

It was easier than I expected it to be. I was afraid that I would feel disappointed in myself, but the truth is I just felt relief, like I wasn’t walking around with my head in a giant, grey cloud anymore. I could breathe.

I’m currently doing freelance work that allows me to keep up a more flexible lifestyle. I have time for ‘healing’ activities – reading a good book with a warm cup of coffee, having friends over for a home cooked meal and our favourite Netflix show. It’s still tough to slow down. ‘I should be taking an online course! Starting my own blog shop! Investing in property – how do I do that?’

We know what helps. You get the flu; you take antibiotics. You’re allergic to seafood; you skip the clam soup. It’s the doing that’s hard.So I resist the urge to fill.My.Hours.

…and just let myself be. Like any illness, depression needs a disciplined routine.

My time off has also helped me be more empathetic to others, which I wasn’t always before because I was a bit of a douche nozzle. I’d always thought my ability to excel at work even with depression meant other people were just meh at what they did. Tough it out, I’d tell people. This really isn’t that hard.

For more articles on self-improvement, read 4 Practical Tips for Getting Yourself out of a Rut, and 6 Tips Shared by Everyday Malaysians on How to Avoid Procrastination.