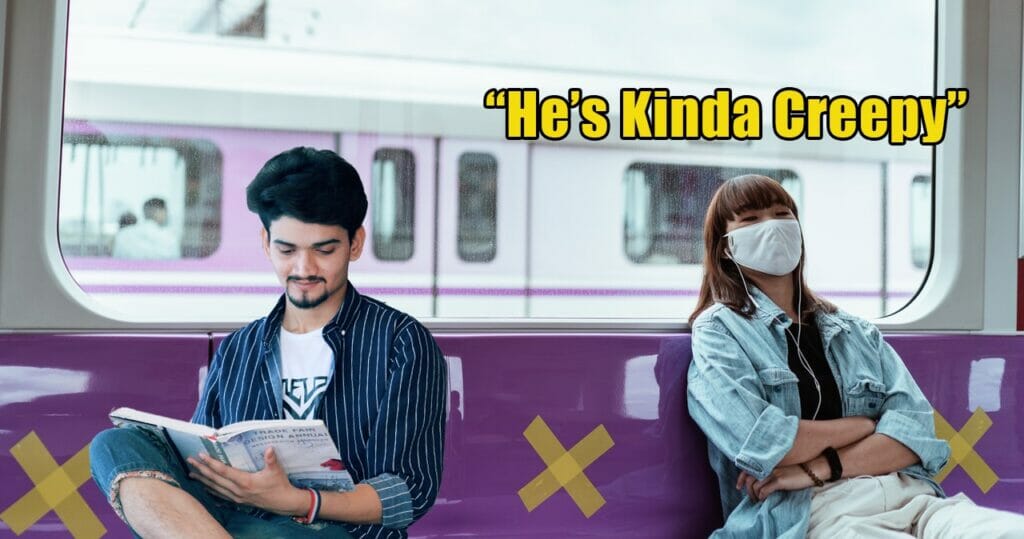 I’m Afghani by ethnicity, but was born and raised in Brunei. (Where my kuih tapak kuda squad at?)

I came to Malaysia some years ago for further study, and found so many similarities in language, culture, people, and tastes.

Despite this, I’m still seen as a foreigner, no matter how I try to fit in.

Having been taken as a foreigner my whole life, I’ve become quite numb to a lot of discrimination, judgmental comments, undercutting remarks, sneering, jeering; you name it, I’ve seen it.

Now, I usually just smile through it and move on (my go-to power move). But there’s one thing I could never get myself to shake off: “The Stare”.

What is “The Stare”?

Every foreigner who isn’t blonde with blue eyes or generally considered attractive (like a 9/10) has been privy to the stare.

You know, the one where you feel like you made a mistake getting on that train, or shouldn’t have bothered being nice to the hawker lady downtown.

What is the stare? Aiyo, you guys know lah. The one where the old aunties and uncles stare like they just saw an alien or something. Mega oof moment, my friend.

Every time I get on a bus or the train, I do try to smile at the people who make eye contact with me.

In return, they stare back at me like they’re peering into a bottomless abyss. I’ll be honest, it feels absolutely demoralizing.

Ah hello, auntie? Stare somewhere else boleh tak? Geez. And it gets worse if I dare sit next to someone on the train. It’s like I’m the coronavirus and they’re trying to avoid me.

I’ve tested my theory, and it’s not just my imagination. 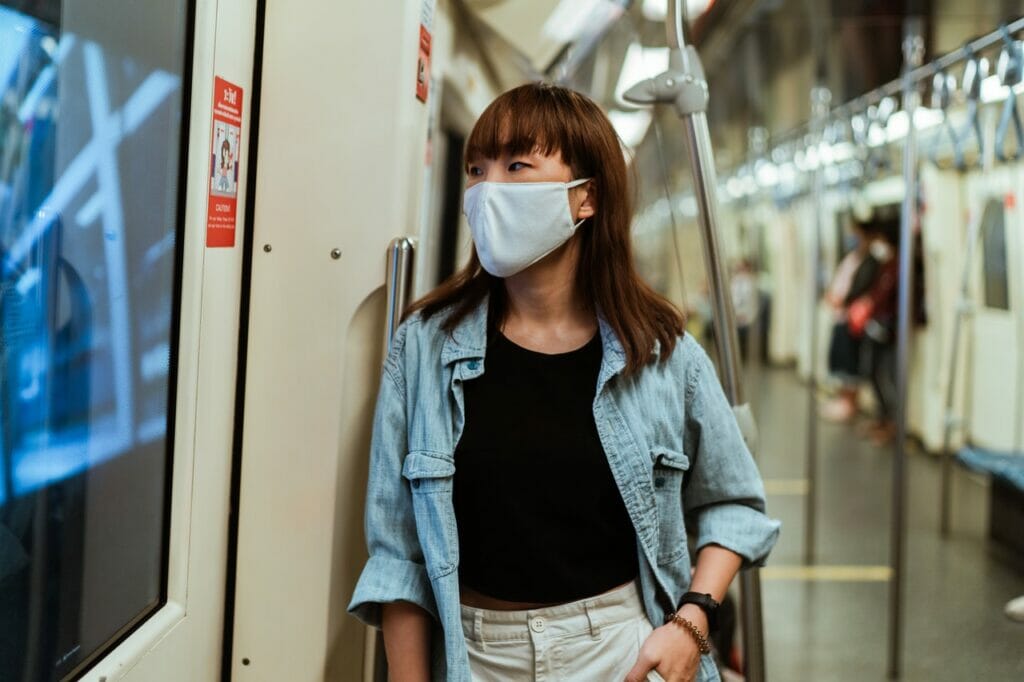 I’ve had experiments done with my foreigner friends and local friends. They’d watch me from afar and make their own judgment calls after seeing what goes down.

Once, I sat next to this attractive middle-aged Chinese lady on my way to work. There were no other seats available and I had 11 stops to go.

About 5 minutes in, I was peacefully reading my book, 12 Rules for Life (a great read) and ignored my surroundings.

My friend later tells me she was shooting me side-glares the whole time, until someone got up from a few seats away. The moment they did, she launched herself at it and sat far away from me.

You see what I’m getting at? It may be a subtle, ninja-like move to you, but we see it clear as day. We just do our best not to let it affect us.

But if I’m completely honest? It does. Every day.

I’ve been living in KL for the better half of 5 years now, and I’ve mostly acclimated to these little jabs.

If my experience has been mildly unpleasant, my African friends have told me stories that make mine look like happy-ending fairy tales. Stories of being shut out by landlords, roughed up by authorities, and more.

Ironically, Malaysians living abroad get a similar treatment themselves 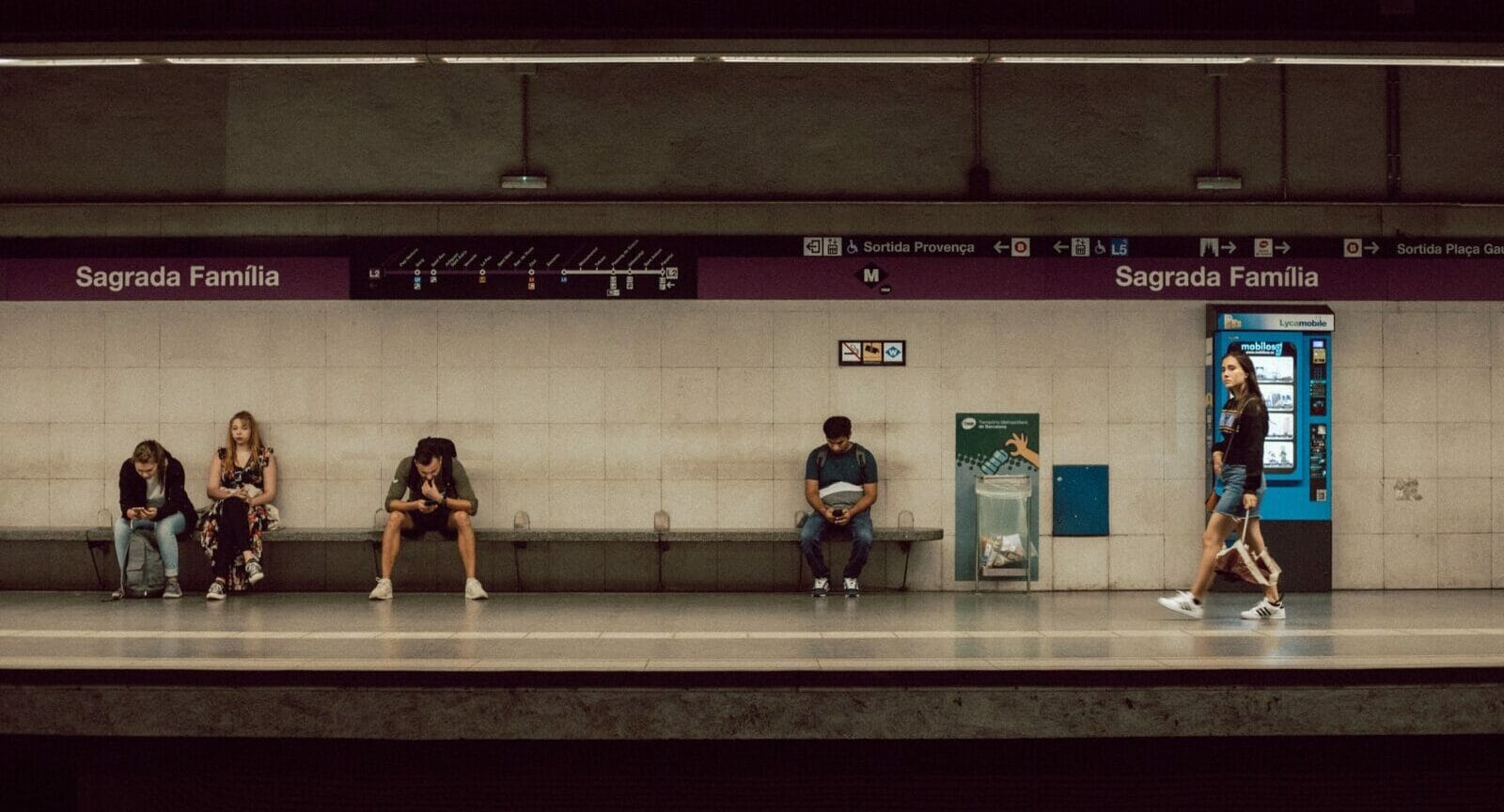 I asked a friend who lives overseas how people see him. He’s not even brown, but his experience has been (sadly) unsurprisingly similar:

“I get called chinky (a slur for a person of Chinese descent in the US) and people make slit eyes at me every now and then. I don’t let it get to me, but it does make me realise that these Westernised countries? They’re not all that progressive.”

It’s funny how foreigners like myself are coming to KL to make better lives for ourselves, whereas all KL-ites want to do is leave for better prospects elsewhere.

Meanwhile, the Malaysians abroad know exactly how it feels to be a foreigner that’s treated like a stepping stone for others.

Here’s the thing: I love Malaysia. I love how a nation can be so rich in history, culture, religion, and experiences. I’ve read through some of the nation’s history.

There are some inspiring stories to take heed of and incorporate into our lives today. Like how an Indian couple had a Malay-themed wedding, which even made it into the book of records.

Despite these stories of cooperation and harmony, it comes as a surprise that some Malaysians haven’t gotten over the whole race-religion thing. Aduh, mana 1Malaysia, boss?

It’s good to be proud of where you come from. But what happens when patriotism turns into blind nationalism?

You know, when people walk around wearing their flags on everything, chanting things like “Malaysia is for (insert ethnicity here)”. For me, that is an outdated ideology to hold onto.

We’re living in a world that’s becoming more globalized and connected and one united nation. Isn’t it time we think of ourselves as citizens of the world?

It’s 2020. I feel that people have more similarities than differences now, because we are becoming increasingly exposed to so many cultures and people.

It would be quite a shame to let the opportunity to learn about the world and other people go to waste.

Let’s not repeat the mistakes of the past 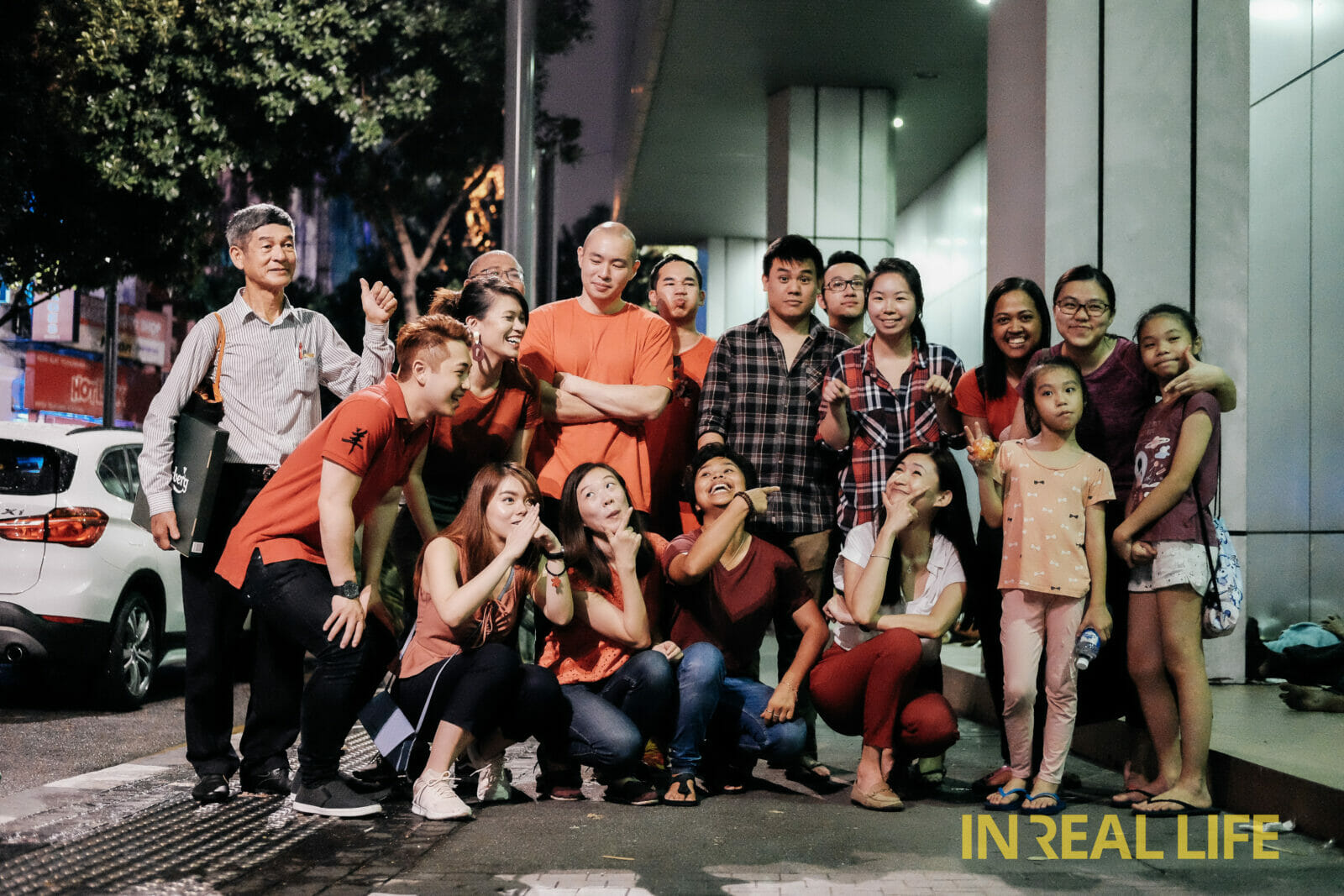 If we really are to move forward in today’s time, we have to better understand our histories, have open dialogues about the real issues we have.

We need to analyse our microaggressions, and ask ourselves: “Why do I feel distrustful of this person?”

Is it because I see the news of terrorists, refugees, and foreign workers, and they look scary?

Rather than allowing inherent stereotypes like, “Chinese people are greedy” or “Indian people are smelly” or “Malay people are lazy” to dictate our behaviours, is there a more human-like way to go about it?

I believe Malaysians know very well what the human spirit is capable of, both for good and for bad. I truly believe, even though I’m orang antarabangsa, that Malaysia has immense innate potential to be an economic powerhouse and an amazing cultural hub.

Until then, I’m going to continue smiling at people in public, because at the end of the day, I believe I’m doing my part in helping to end this cycle of misunderstanding and baseless hate.

One step at a time, and we’ll get there.

For more stories like this, read: The Racism I Experienced Dating In Malaysia and I’ve Been a Foreigner in Malaysia for a Decade — Here’s Why I’m Leaving. 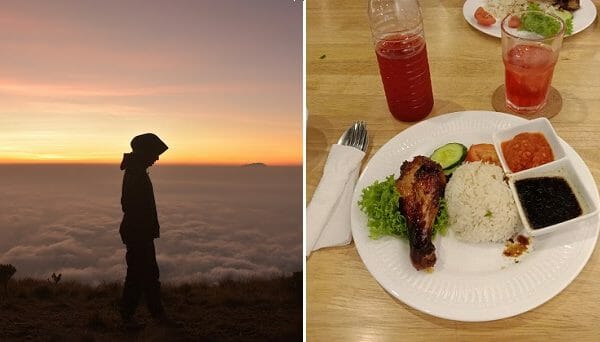 I feel guilty every day for not fasting during Ramadan, for every prayer that I miss, for every lie I …