Up to 30% of the workforce worldwide consists of freelancers. If that’s you, high five! There are an increasing number of us and we work as designers, programmers, social media strategists, analysts, videographers, virtual assistants and so much more.

The freelance life is full of ups and downs. I should know – I’m one. If you’re a freelancer too, you would probably have same issues I’ve had. Employers not paying you for months on end, employers running off without paying a single cent. It’s far more common that we would like to admit. Here’s how you can better protect yourself. 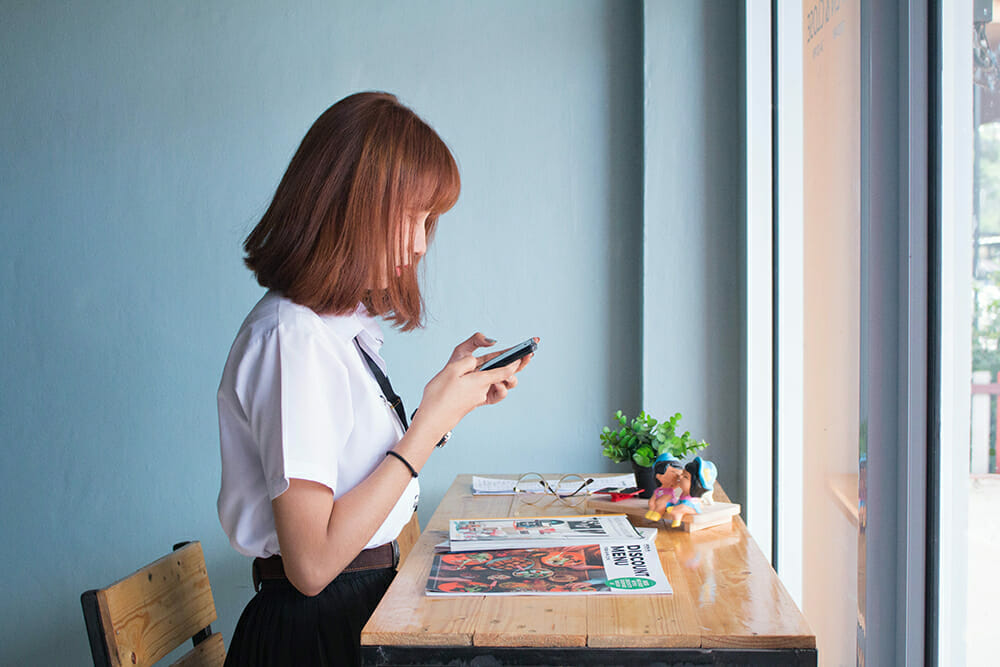 A ‘Test’ Article without Pay

One of my more bitter memories involved a potential employer that contacted me on an online job site. He seemed normal enough, but wanted me to submit a test article. I offered to send him previous published samples of my writing, but he said he needed to see whether I was good at writing in the style he wanted (whatever that means). He promised to pay if the article was accepted.

Being young and naïve, I worked hard on a piece and even submitted some original photos. I didn’t hear from him for weeks after that. So, I naturally assumed that my article got rejected.

Fast forward a year later, a familiar website appeared as a sponsored post on my Facebook wall. It was the website I had submitted my test article to! I clicked around and lo and behold, there my article was, staring at me in the face complete with my photos.

I did several things after that. The first was to post a warning about the guy running the website in my writers’ association group. The second was to lodge a complaint to Upwork, who got back to me saying that they’ve received several similar complaints and have removed this user. The third was to contact the guy himself. I firmly offered him two options. Pay me or take the article down. After some nasty words on his end, he agreed to take the article down.

Since then, I’ve avoided giving test articles for free, except if I’ve met them in person or have been offered a written contract and the test article is part of that contract. This scammy plan is just one way of getting freelancers to work for free. If you’re a designer, they sometimes ask for multiple designs, pay you only for one and then use everything. The bottom line is, don’t surrender free ‘test’ or ‘sample’ work, unless you’re really sure you can trust them. 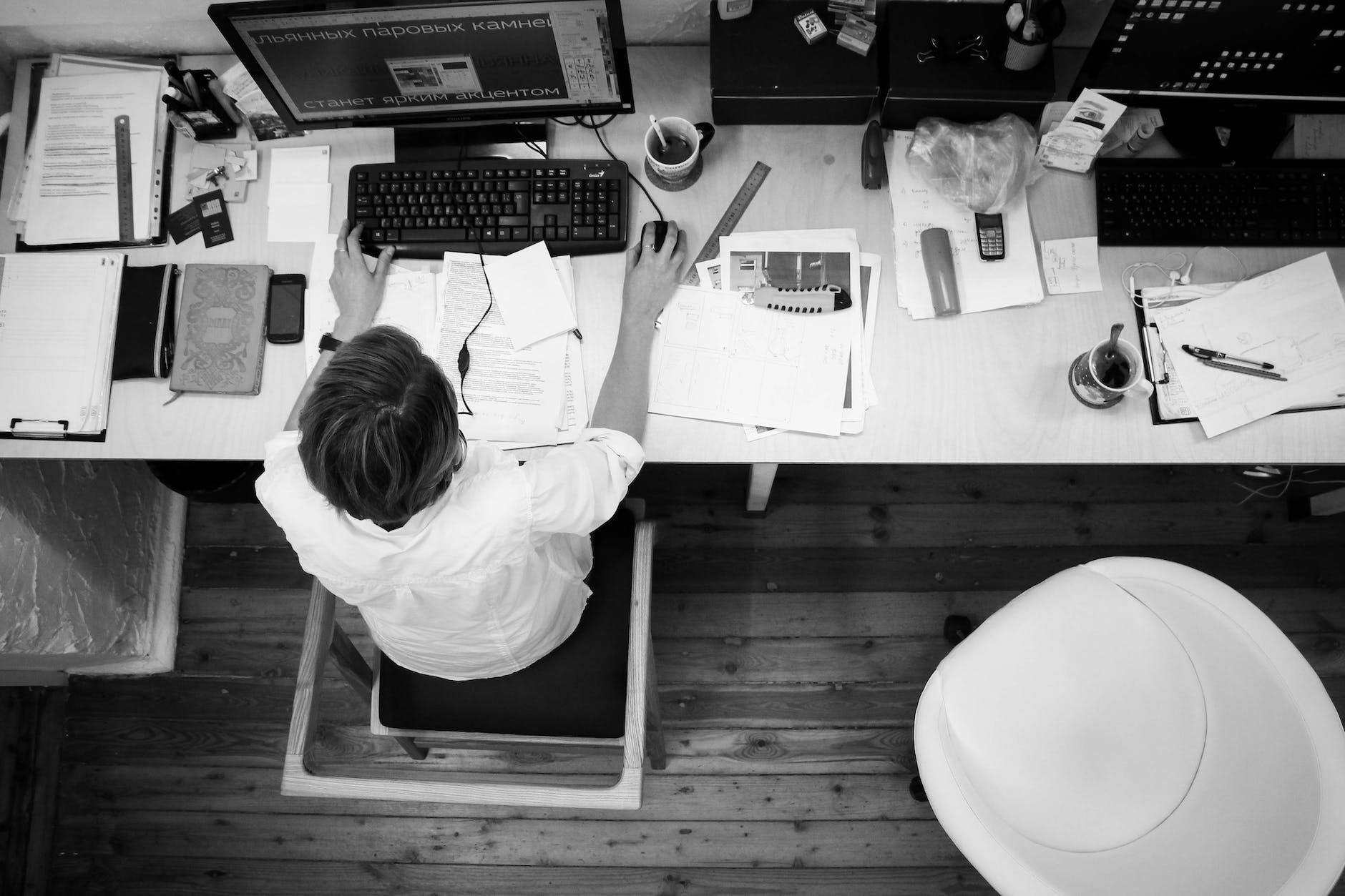 Being Dumped by a Big Name Company

I was once scouted by a big-name money remittance company to write content for their website. I went for two meetings at their office, the first of which was an informal interview. I was all set and even started writing several pages of the website. Their contact person even asked for my banking details and an invoice.

But before I knew it, they were not replying to my e-mails. My final content submission went unanswered, my invoice unpaid. I checked their site and they went in a totally different direction, different from whatever was discussed before. Basically, I was dumped without any explanation. All those hours spent working on content for nothing. Nada. Zip.

You know what? I should have signed a contract. That’s the lesson I learned the hard way through this experience. I initially thought nothing would go wrong just because they were a well-established company. I thought wrong. 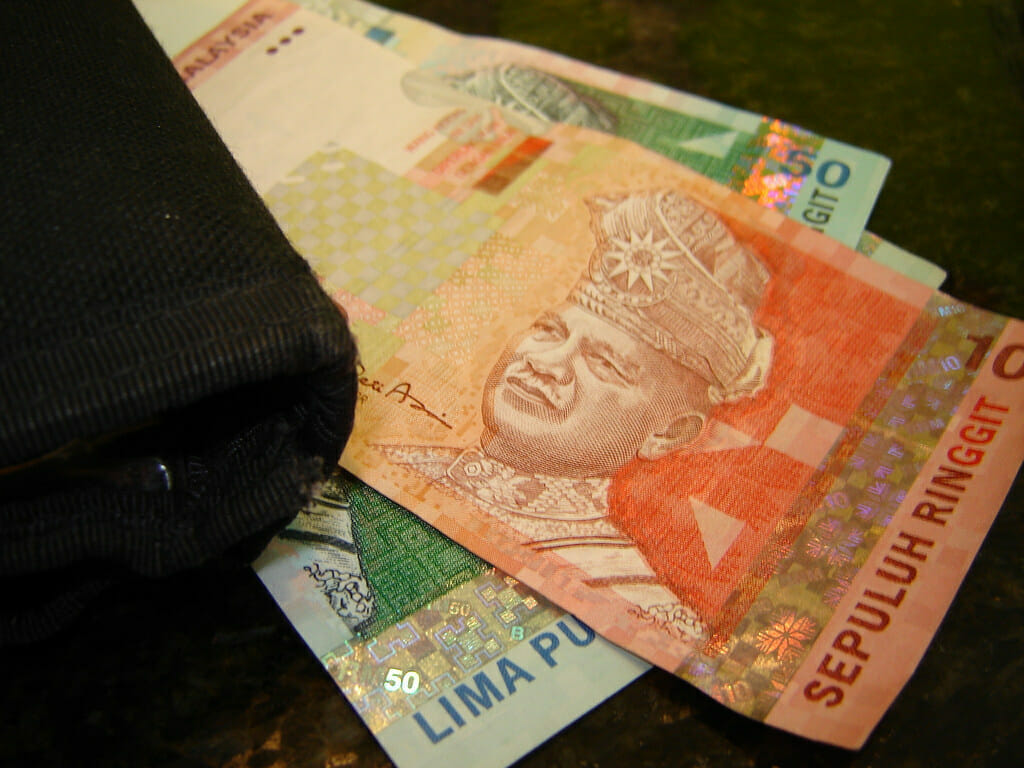 Going After Payments Due

It’s not always easy chasing after payments, especially if you’ve been raised the Asian way. Now I’ve learnt to be more straightforward. I’ll drop e-mails to clients, politely asking them about the status of my invoice. Sometimes, I’ll drop a WhatsApp message saying “Hi, I was wondering about last month’s payment. Was there anything the matter with my invoice?”

So far this strategy has worked out well for errant clients. The bottom line is, you’ve got bills to pay, so the conventional Asian ‘submissive employee’ thing isn’t going to work. You need to pull yourself together, be brave and push for your payment.

Surviving in the Real World

My freelance life has largely been okay. 90% of all my clients and employers pay me, albeit some take more time than others. Still, there’s always the risk of running into a bad one, so hopefully my experiences will let you know what you have to be on guard about.

For more articles on Career & Skills, read Just Graduated and Feeling Lost? This Is for You, and 4 Reasons Why You Should Change Your Job.