Arguing with your partner is like the haze in Malaysia: constant, inevitable, and after a while you just want it to go away.

My partner and I argue about many things, from petty issues like “Why did you take this jammed road? I told you not to!” to serious stuff like “Why are you always avoiding my family functions?”

When I argue with my partner, my goal is to win — always. I never really cared how I won, or what it was doing to my relationship in the long run.

It was only recently that I reflected on how immature I was. While arguing is said to be healthy in a relationship, there comes a point where you wonder if you’re having too many fights.

Especially when what we argue about is the petty stuff. 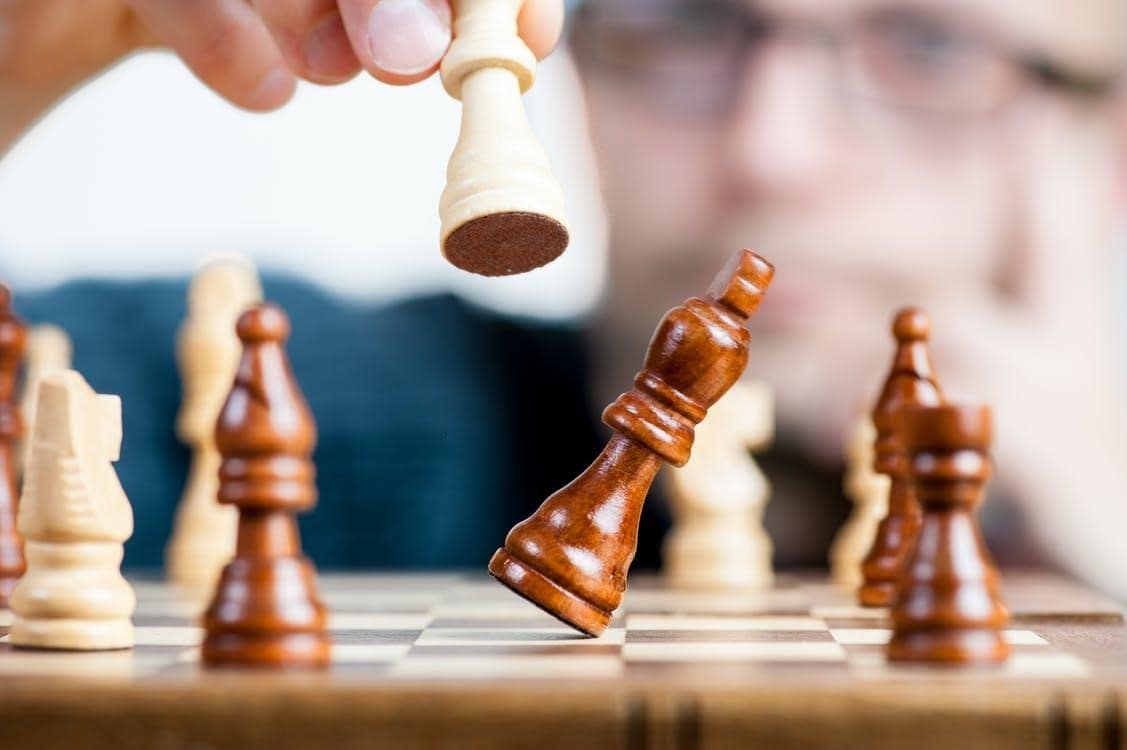 One night, I sat down and asked myself: Is it worth souring a good relationship over petty arguments?

And so, instead of winning every argument, I let our relationship win by asking these 5 questions:

1 – “Is this a deal-breaker in the relationship? 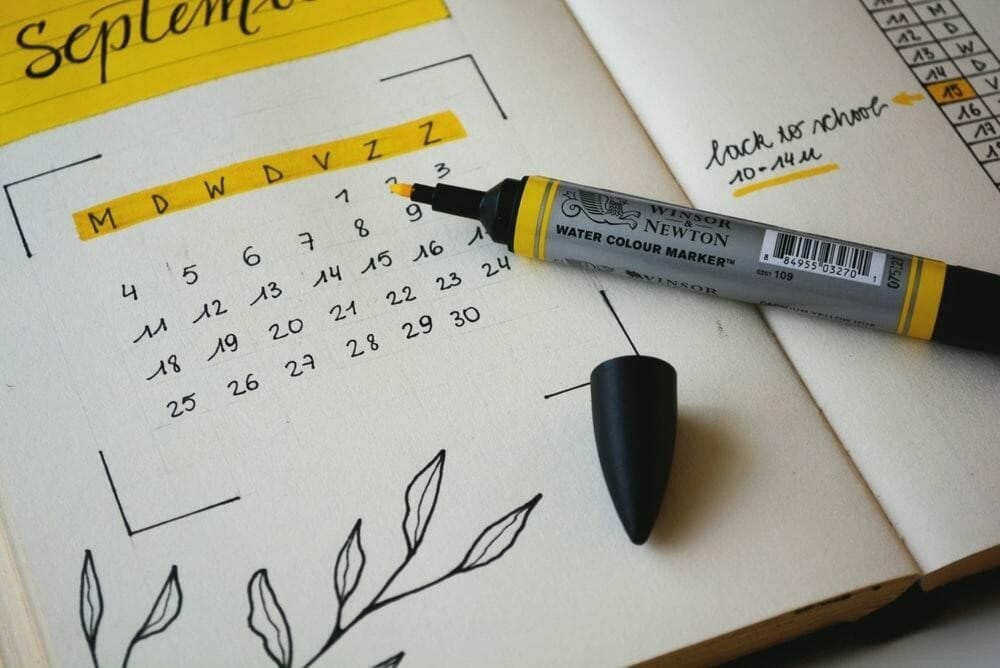 80% of my fights with my partner are usually over silly things like “What do you want to eat?”  and “What are we going to do for the weekend?”

It was only recently that I realised that there’s always an underlying issue – it’s usually something else that’s been bugging me all day.

I mean, was I REALLY angry because its ‘makan out’ night and I didn’t get to eat at my favourite restaurant? (The answer was usually no.)

Nowadays, I try to give myself 2 weeks to fully forget about whatever it is we argued about.

In fact, if a fight is really petty, I would have forgotten about it the next day.

But if the fight was on a serious issue, I’ll be thinking about it for weeks.

When you ask yourself, ““Is this a deal-breaker in the relationship?” it helps you understand if you’re the nagging one, or if you’re being taken for granted. 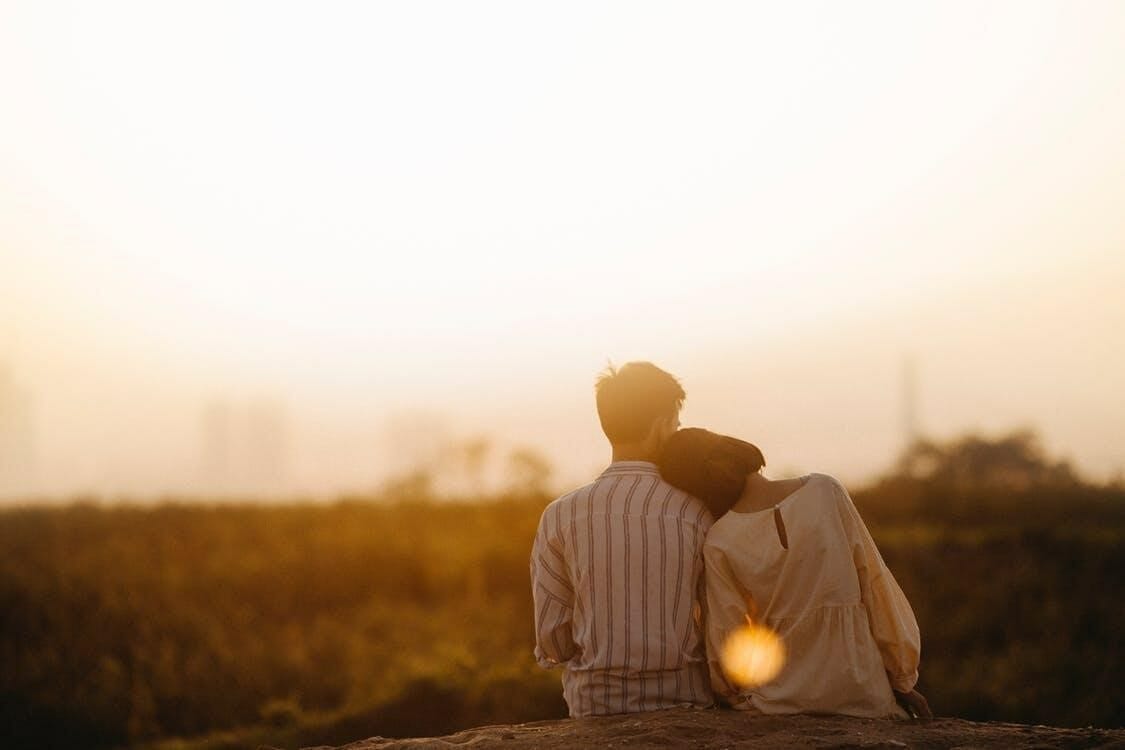 In an argument, we get so caught up in the mistakes the other person made, that we forget all the qualities that we love in each other.

Do they comfort you when you’re sad?

Do they cook a certain food just because you like it?

Is this mistake really such a big deal that it overshadows everything else?

Certainly, it’s hard to think of each other’s good qualities when you’re angry.

In fact, when I’m angry, all I can think about is strangling my partner.

Asking myself “What do I love in my partner?” only works for me after I’ve spent significant time brooding over the fight and allowing myself to be angry.

That’s the child in me that needs to be pacified.

Yep, sometimes adults can be petulant and show tantrums, like a normal child. But once you acknowledge and validate their feelings, that inner child in us is pacified.

Thinking about what I love about my partner distracts my mind from the argument.

The truth is, choosing to be in a relationship with one person means accepting both the good and the bad about them. Everyone makes mistakes, and nobody is perfect, not even me.

Once I’m calm enough, I move on to ask the next, and perhaps the most important question. 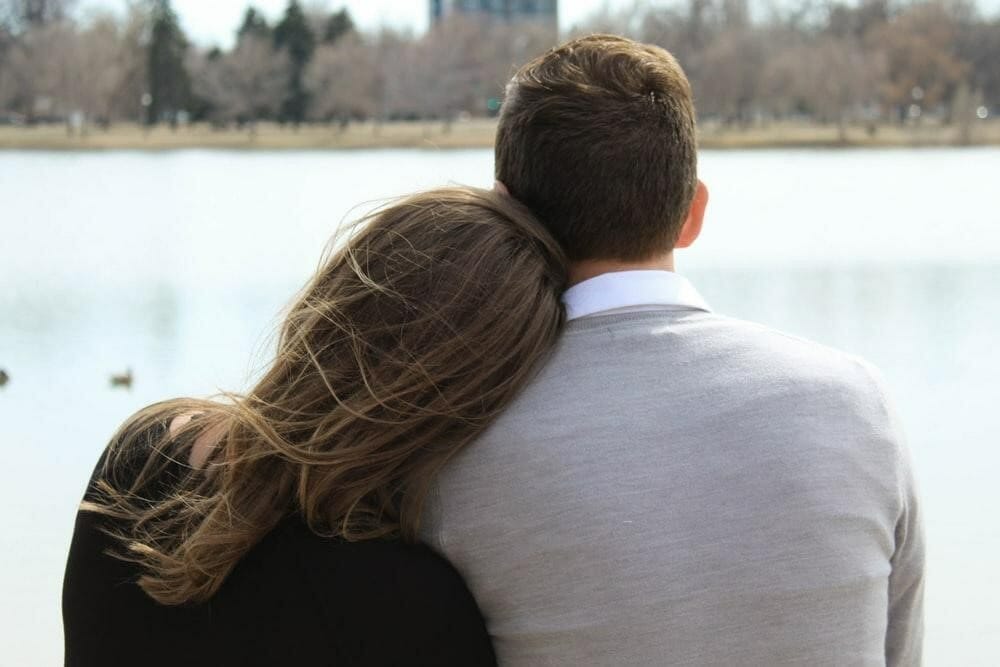 An argument is only valid if it brings about a resolution, or else it becomes toxic.

After finding out how you feel, your next thought should be about moving forward.

In the past, I’d childishly thought that solving the issue meant that it was my way or the highway.

But one day, my partner called me out on my bullshit. He told me, “You aren’t being very fair in getting what you want.”

Sometimes, it does take another person to make you realise your mistakes.

It takes a lot of swallowing my ego, but I know it’s for the greater good, and we always come out of a discussion feeling better.

There is a saying that goes: When you fight with your partner, it’s not you against him, it’s the both of you against the problem.

I have carried this thought with me whenever we have a disagreement now.

Asking these questions doesn’t mean that I fight less with my partner. In fact, we still argue over issues both petty and serious, like any other couple.

But knowing this, it just means that our fights don’t hurt our relationship in the long run, and that makes all the difference.

Do you have any more tips on resolving arguments with your partner? Let us know in the comments!

For more stories about mending relationships, read What I Wish I Knew About Love and Relationships in My 20s and My Boyfriend and I Signed a Contract When We Got Together. Here’s What Happened Four Years Later. 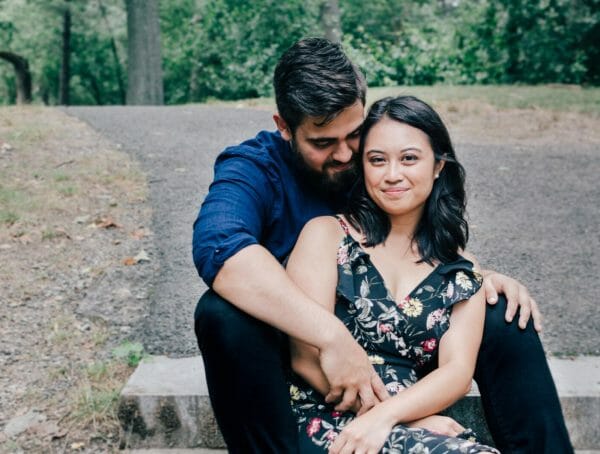 Real Relationships
When He Said “I’m Not In Love With You”, It Made Me Love Myself More 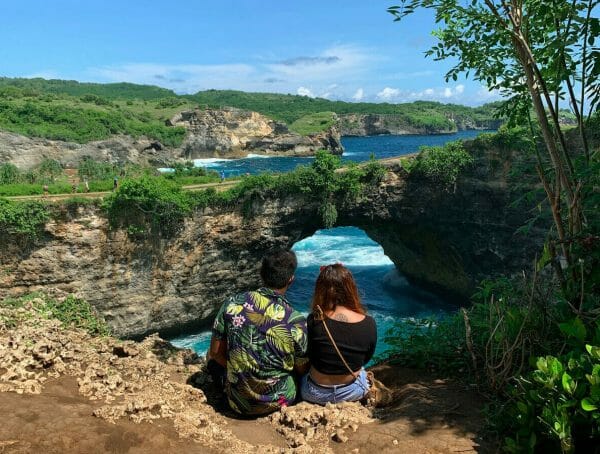 Real Relationships
I Was the Other Girl in a Relationship, but I Turned Out to Be “The One”