Networking events were once (about a decade ago) all the rage in career enhancement and progression for the “Taiko” and “Mat-salleh.” They were intimidating and even terrifying to the average Malaysian.

Demystifying networking means understanding one critical thing: – Focus on the people and you will get better results, and possibly have more fun at the same time.

It’s these 7 tricks that have always helped me take the work out of networking.

When you go out on a date, there is a lot of prep work beforehand. You want to create a strong first impression.

So treat a networking event as a bit of a speed dating event: Clean yourself up. Fresh clothes, deodorant. Prep the business cards. Charge your phone.

Of course, make sure you are going to the right event for the right reason. Hoteliers don’t normally attend the ACCA’s networking event, and vice versa. 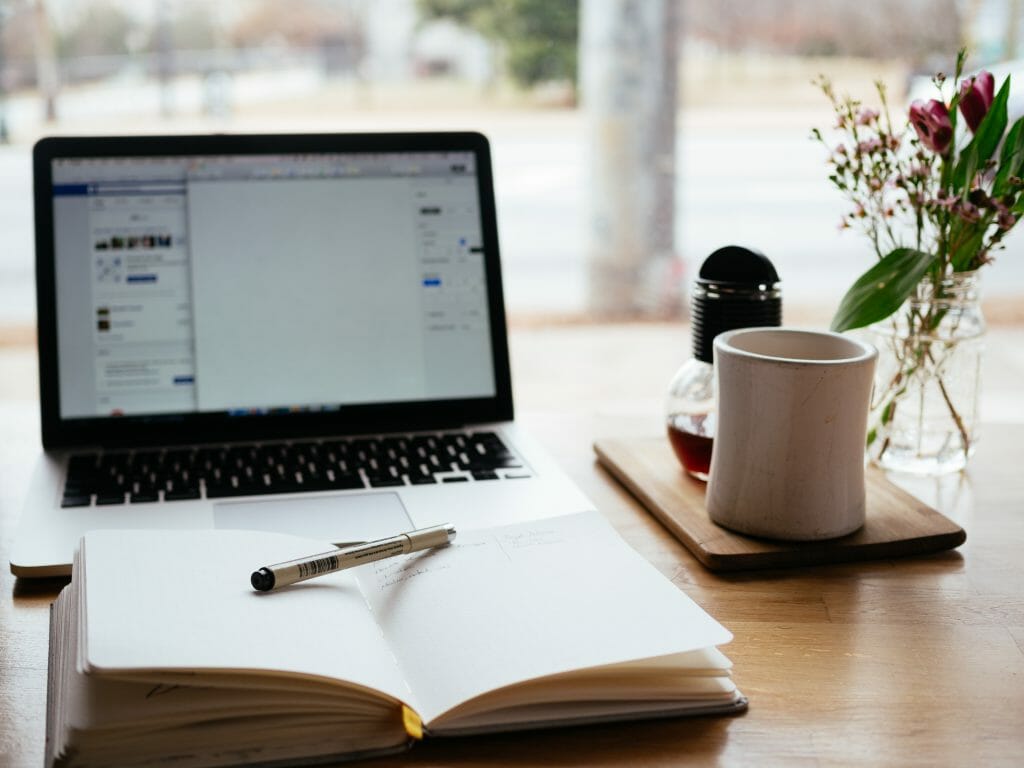 A networking event is viewed as a gathering of a given industry’s best and brightest. You are there to meet and build relationships with future partners, leaders, and titans of industry.

This sounds counterintuitive – but these are social events first, work events never. Work is generally the safest starting point/ice breaker,  but that’s all it should be.

If all you do is talk work, you’ll find yourself shunned by the vast majority who came to socialize, not do business. 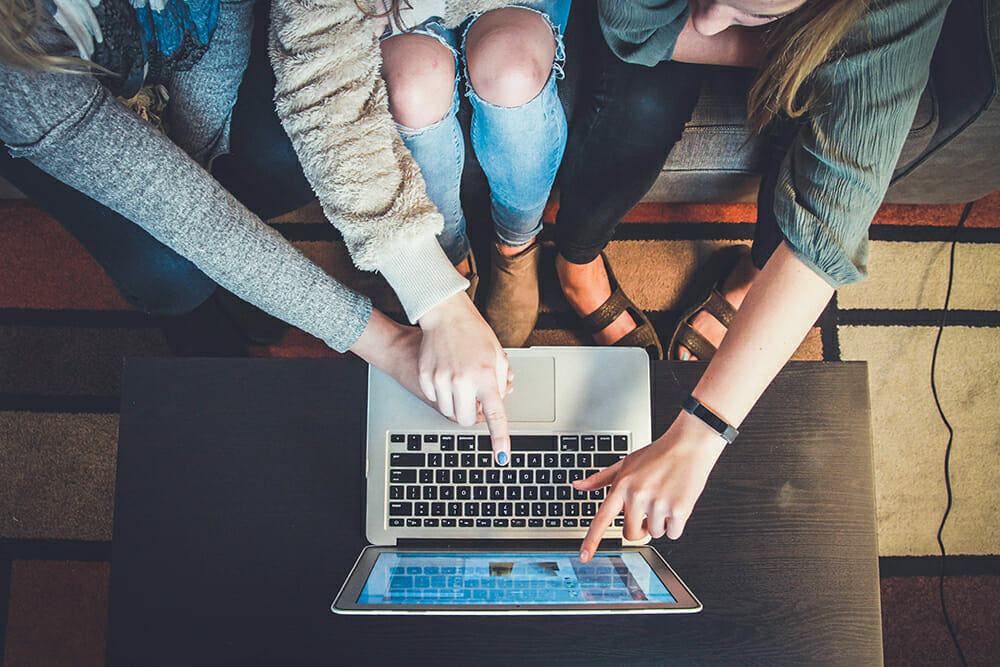 It’s perhaps the most common ice-breaker heard at everything from weddings to funerals: – “What do you do for a living?” Make sure you have an honest answer prepared.

But to keep the conversation going beyond that initial exchange, you have to find some common ground. Ask open-ended questions, listen to their answer and respond accordingly. That’s the basis of any conversation.

Once you find the common ground, keeping the conversation moving gets easier, which opens up other avenues of conversation as you get to know them.

Common ground can be anything. I do lightsaber combat choreography, and keep a video or two on my phone.

While it always clicks with the closet Sci-Fi and Fantasy fans, it also works on most people because they do a double-take and say “You do what as a hobby?”

Ding! Conversational common ground located. Plus, the video gives them something visual to see and talk about.

Five minutes later, they’re sharing about their prize-winning roses, that model Death Star they are building, or why the latest Star Wars trilogy sucks. 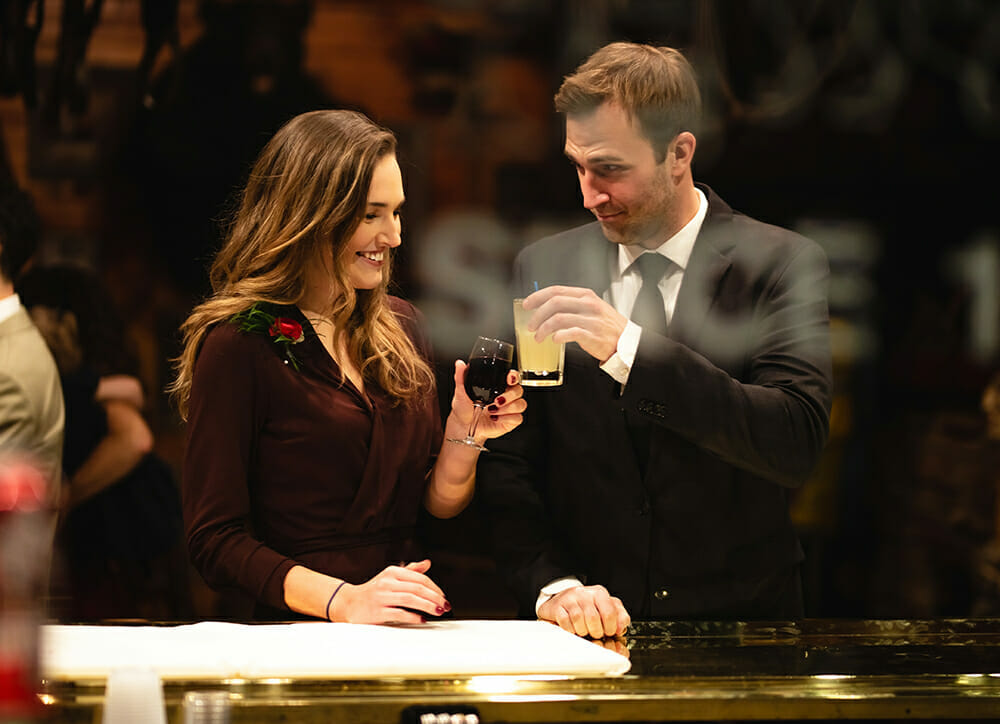 Networking events means maximizing the number of people you do the meet-and-greet with.

Yes, there will be some quiet moments of solitude: Useful for a minute’s breather, to make notes, and to store those precious business cards safely.

But parking yourself at one table all night long and expecting people to come to you? That doesn’t work.

It’s not bad manners to politely excuse yourself and move on to the next individual or conversation and make a new contact.

Sometimes (and it will happen) you’ll find someone you can’t click with. What do? Disengage gracefully and move on.

At one event, I met one guy, we swapped names and business cards, broke the ice talking about work for a few minutes.

The ice froze over pretty quick: Hobbies, movies, travel, worked, education. Nothing. We just couldn’t click. The exit strategy is universal. “It was great meeting you, I’ll catch up with you later.”

We could not find that common ground and both retreated to opposite corners of the room and stayed away from each other for the rest of the night.

Ultimately, you have to move, mix and mingle to meet people. Work the room to find the right people, that common ground, and build the relationship.

Just remember to use those business cards to follow up the next day.

I have yet to attend a networking event where the finger food and beverages were in a word: Bad. Most will put on a good spread.

Food and drink in itself can serve as a good conversational ice breaker – even if all everyone does is complain about how bad the smoked salmon blini’s (those little pancake things) are.

It is okay to sample the culinary delights on offer, but remember you came to network, not enjoy a buffet meal.

Not to mention if you have a mouthful of food, a plate in one hand and a wine glass in the other, you won’t be able to do much besides eating and drinking.

And try not to overindulge on the wine. Don’t be that guy slurring about what went down in Chinatown in 1998 while steeped in a cloud of alcoholic fumes. 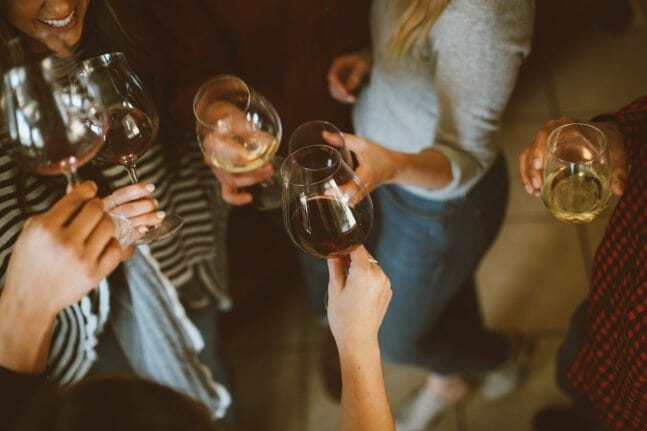 Moderation is the key.

You went, you spoke, you got cards and contacts. Hopefully, you made notes on who you talked to what about (either in your phone or wrote it down on those collected business cards).

Now comes the post-event legwork: following up and staying in touch.

The post-event follow up email is the ultimate networking Power Move and is what helps people remember you.

Keep the email short and to the point. As in literally, a four-line email:

One. Reintroduce yourself. Two. Mention which event you met at. Three. Mention what you talked about.  Four. Hope to see you at the next event and hope to stay in touch.

It helps create a good impression of you, even if you don’t plan to expand your network in their direction, as it does not close the door. 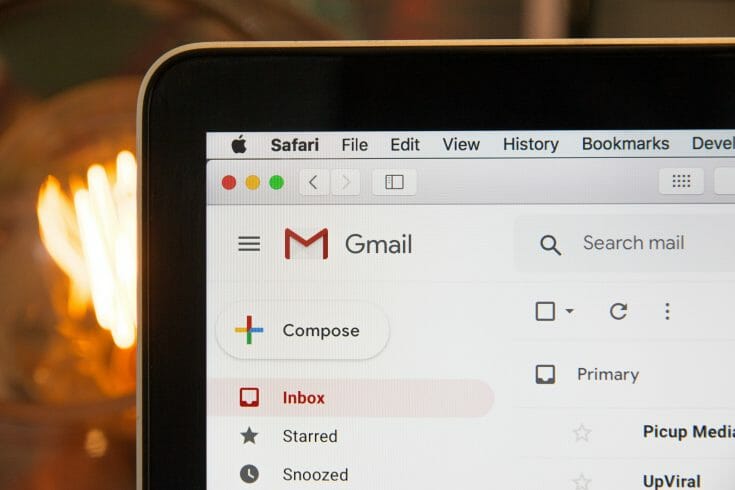 Hey, you never know when you might need someone who can repair your kid’s Nerf blasters (or some equally obscure skillset).

7. Building relationships is not a one-time thing. Neither is networking.

We meet new people all the time. These people will functionally be casual acquaintances. It takes time and the whole “getting to know” routine before acquaintances become friends.

Think of networking as just another way to meet new people. That means attending one networking event in isolation will not help you build any form of a meaningful relationship.

To really get to know people, you have to attend multiple events over time and let the relationship develop organically.

One way to keep track is to check in with your contacts and see who’s going where. Sometimes these events overlap.

Checking in can be as simple as a LinkedIn or Facebook post, “Am heading to this networking event tonight at (location) for (industry/profession). Anyone else heading there?”  Now you can see who is going, and build a stronger relationship with those individuals.

Now that you’ve taken the “Work” is out of Networking, simply enjoy the next event.

Remember that these events are about meeting and getting to know people first, then about swapping business cards, and relationship building.

Swapping business cards and contact details was the first step. Now drop texts and keep in touch and touch base at the next networking event.

A couple of events later, you might be meeting for coffee. After that, who knows?

For more articles on making what is known as a pro career move, read  Is Job-Hopping Good Or Bad for your Career? A HR Manager Spills the Tea and Why Internships Are Important. 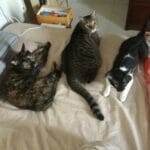