It’s every woman dream to have a child.

Myra is at the peak of her life, enjoying it with her only daughter, Marcia, a beautiful, healthy, and smart woman.

Marcia will be twenty next month. She’s doing well in university, pursuing her dream.

However, things hadn’t always been so easy. Myra had a difficult journey before this. 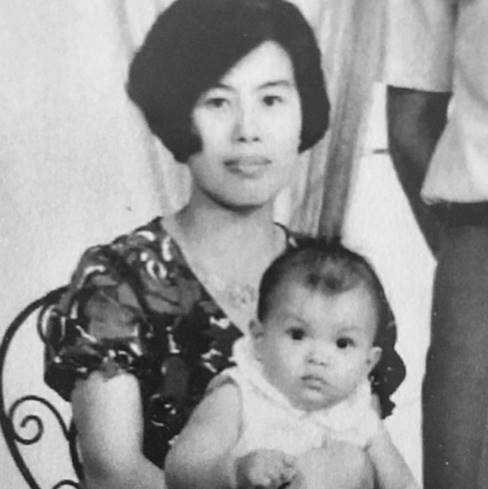 Myra always wanted to be a mother, just like her mom.

Myra had been happily married for less than a year when she found out she was about to become a mom. She was 24 and prepared to have a baby.

Her pregnancy was easy, no morning sickness or any weird cravings. Of course, she was only on her first trimester then.

Less than a month after she was confirmed pregnant, she had a miscarriage.

They were just starting their life as a married couple, and they had been working hard. The stress of work had resulted in the loss of her first child.

That didn’t stop Myra from trying to build a happy family. They kept trying and she was pregnant again, a year after her first miscarriage.

She promised herself that she would get everything right this time, especially when it came to stress. She had to be careful, since they were still struggling financially; her husband had decided to quit his job and start his own business.

Unfortunately, she had her second miscarriage before she could even feel like she was pregnant.

Still, they tried, because Myra was not a quitter.

At the age of 26, they successfully conceived and Myra was pregnant for the third time.

The company she worked for moved further away from her house, and she had to ride a motorcycle every day to commute.

Despite her being hopeful that this pregnancy would be fine, she was prepared for the worst.

So, when the doctors broke the news of her third miscarriage, she had already expected it. 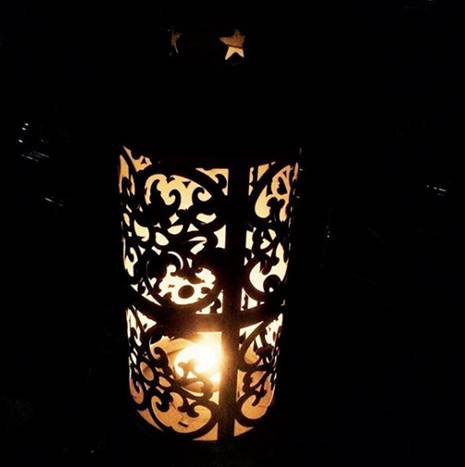 It was difficult, but Myra told herself that fate was simply not (yet) on her side and that she just had to wait for the right time.

She was 27 years old when she had her fourth pregnancy. Again, she had high hopes.

Her first trimester went well and she was over the moon. However, her blood pressure skyrocketed on her second trimester.

Her blood pressure was normal when she was not pregnant. She has always been active and healthy.

It’s just when she was pregnant that her body went haywire. Her blood pressure spiked and was averaging 150/100.

The risk factors and symptoms

What Myra had was pre-eclampsia. It’s a condition that affects some pregnant women, usually during the second half of the pregnancy.

High blood pressure (hypertension) is the early sign of pre-eclampsia. It’s also accompanied by protein in the urine, which can be detected when expecting mothers do their routine check-up with their obstetricians.

Risk factors that could cause pre-eclampsia includes:

Myra was unlucky. She didn’t have all the risk factors, but the symptoms were there.

A pregnant woman might have pre-eclampsia when she has the following symptoms:

Myra was on alert. There is no cure for pre-eclampsia except delivering the baby.

The only option given to Myra was managing her symptoms with medication and bed rest, to keep her high blood pressure down.

It was tough, but she was determined to give her best to this baby of theirs. She was tired but never complained. She was scared, yet hopeful. Her physical may have had flaws, but not her spiritual.

She was on her 28th week of pregnancy when she felt sick and needed medical attention. Myra’s BP had spiked to 200/110. She was warded immediately.

She was having lunch on the hospital bed with her husband and mother, when suddenly, she went blind.

She grabbed anything she could reach for at that time, just to see if she was dreaming or had really lost her vision. Her husband and mom thought she was joking around and was laughing when she was grabbing for stuff.

That was when Myra had a seizure and fell unconscious. She was admitted to the ICU right away. 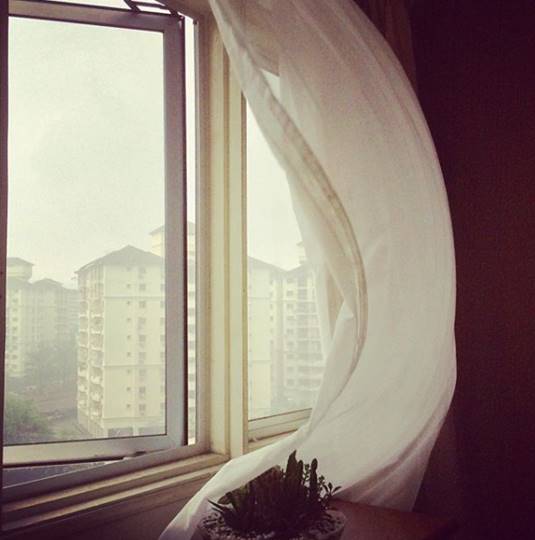 You never know how strong you are until being strong is your only choice.

The doctors later told them that Myra had a 50-50 chance of living, and that both she and the baby might die. The doctor was asking her dad to go home and pray for the best.

Myra fell in a coma for two weeks.

The doctor had to perform a Caesarean on her so that the baby could be saved. Myra couldn’t welcome her own daughter into the world.

When she opened her eyes for the first time after two weeks, white lights surrounded her. She thought was she in Heaven.

She had no idea what happened. She didn’t know how long she had been in bed, or even that her baby had been delivered.

Of course, she was happy to find out that the baby was safe. She thought all her struggles were over.

Little did she know that there were more to come.

Baby Qistina was only 600gm when she came into the world, about the same weight as a loaf of bread. She was put under the Neonatal Intensive Care Unit (NICU) under the watchful eye of the specialist.

Myra herself was still unstable and not in any condition to nurse her own baby. The doctors even had to refrain her from seeing baby Qistina as they feared that Myra would be affected with severe post-partum syndrome.

Myra visited her baby every day in the NICU for two months. Then the doctor broke the bad news.

Her baby had passed. The doctor said baby Qistina couldn’t tolerate the feeding. Her abdomen was swollen every time she was fed. 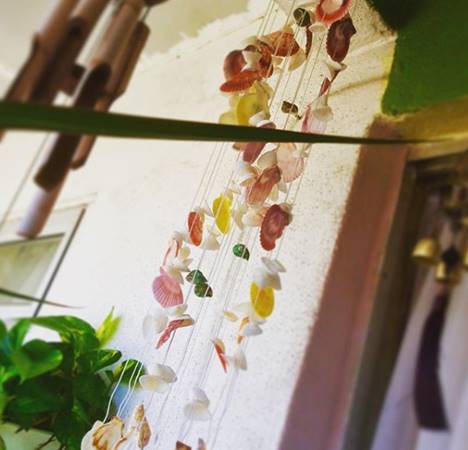 Myra was lost. She hardly said a word.

She was in her own world, mourning over the death of her baby. At that time, she could hardly think straight. She had lost four babies in less than five years.

How could anyone describe how she felt at the time? Myra just felt exhausted.

Going through the death of your baby

No parent would want to bury their child. It was worse for Myra, seeing baby Qistina in the NICU. The only time Myra held her baby was when she was already dead.

Myra could have grieved for the rest of her life, but God had a better plan for her.

Here’s how Myra managed her grief:

A year after baby Qistina’s death, Myra welcomed Marcia. She was born safely into this world, with ten toes and fingers.

After the trauma she went through, she was being extra careful (and hopeful) with her fifth pregnancy. Myra closely monitored by the doctor due to her pregnancy history.

Marcia was delivered on the 36th week of the pregnancy via Caesarean and was in a good care of the medical team. She was only 1.9kg at that time, but of course, Myra couldn’t be happier. 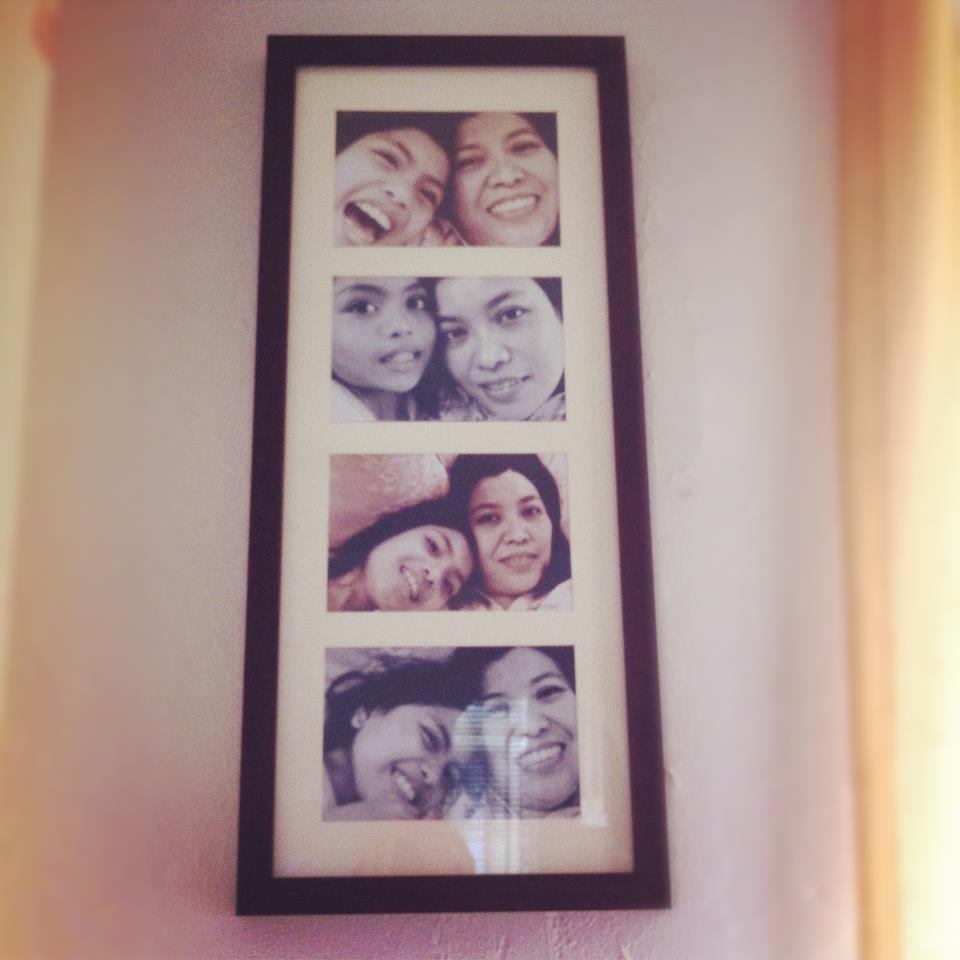 A daughter is just a little girl who grows up to be your best friend.

Myra met baby Qistina once, in her dream. She was about three years old and came running to her, hugging her legs.

Myra gets teary when she was reminded about the dream, even after twenty years. Deep inside her heart, there’s always an empty slot that she reserved for the babies she had lost.

For more articles on pregnancies, read Discriminated Due to Pregnancy – Am I Not Being Hired Because I Have a Bun in the Oven?, and I Was With My Wife While She Gave Birth, and It Was Surreal – a Husband’s Thoughts. 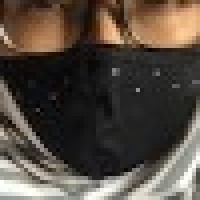 An inspired writer with life lessons to be shared