It was in August 2012 in the shower of a hotel room in Langkawi when the idea first occurred to me.

It was an overwhelming time in my life. I was dealing with a demanding workload, recovering from nearly a decade of clinical depression, and had a family financial crisis on top of all that.

It took a lot for me just to get through each day with all these burdens. What made it even more difficult was that my only driving force at the time was the responsibilities I had.

I wasn’t living. I was just surviving.

In that shower, a still small voice whispered into my thoughts and provided a drop of inspiration for a theme that would revolutionise my life: “Why don’t you revisit your dreams?”

I was reminded about the many things I wished to do but had pushed away because of my duties to career and family.

It was then I decided to make it a point to do something new every single day and expand my horizons. It started with small baby steps with things like trying a new café down the street.

These small milestones encouraged me to try bigger things. Eventually in March 2013, I took a chance on one of the biggest experiences of my life – a solo backpacking trip spanning 25 days across 7 cities in 6 European countries. 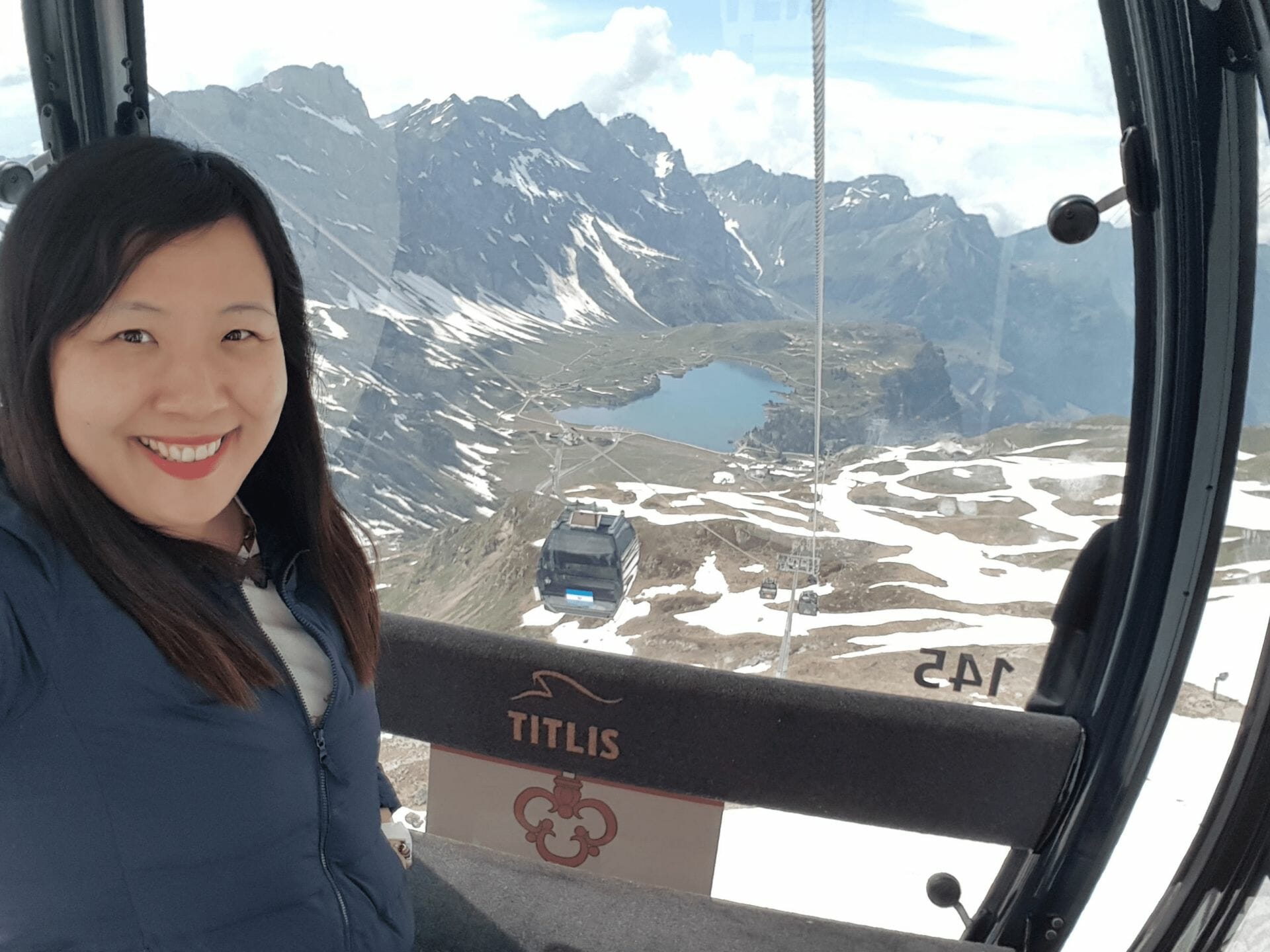 I discovered new things about myself. I learned that I’m actually a carefree adventurous person. I valued the moments of discovery when I satisfied my curiosity about culture, about people, and the why and how things work. My capacity for imagination and creativity expanded beyond what I thought.

When the wheels of the airplane hit Malaysia, I burst into tears as I felt a different overwhelming wave of emotion from what I have felt before – I felt freedom.

I decided to make this my lifetime project and give it a name. #projectfirsttime was born.

My life has never been the same since, filled with many more encounters and adventures. 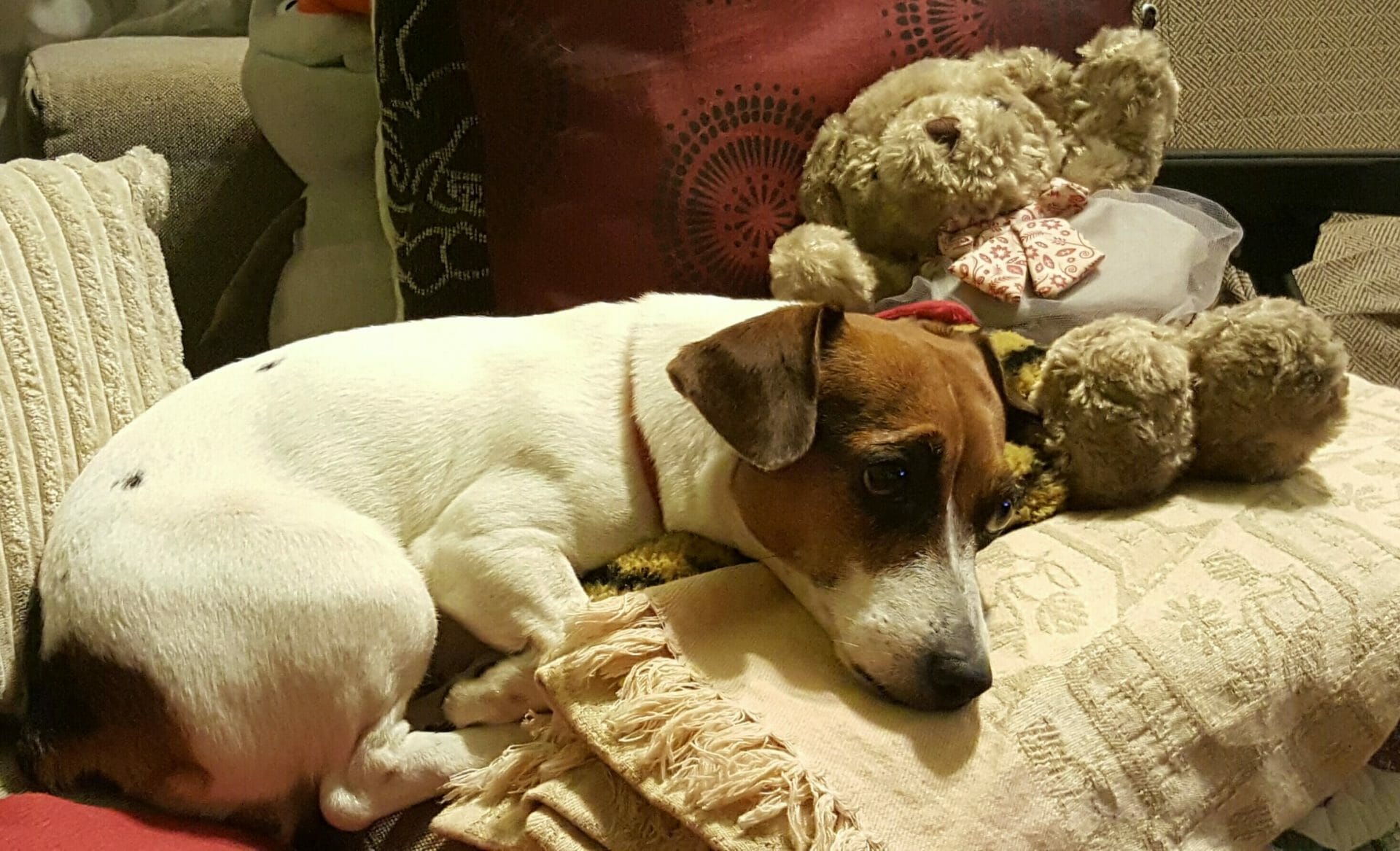 I took a chance on doing something for myself without knowing whether I would like it or not. My dog’s name is River and she has been with me for the past 5 years.

I took a leap of faith and quit my previous job with no idea of what I was going to do next. I had a 5-month break before I took on a 6-month project in Human Resource that led to a more permanent role in that company. 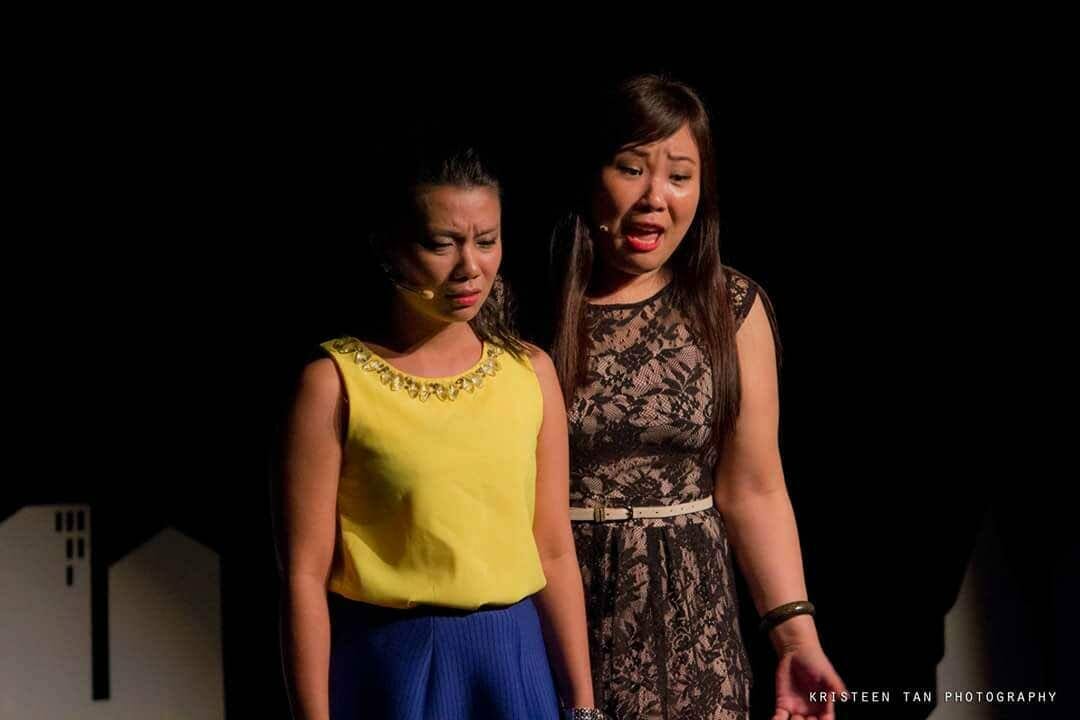 I conquered my fears of people’s opinions (thanks to a very good friend) to volunteer for The Lovesical, a musical production where a talented director took non-professional actors under her wing and made a professional production. This spurred me on to join acting classes to grow my talent. 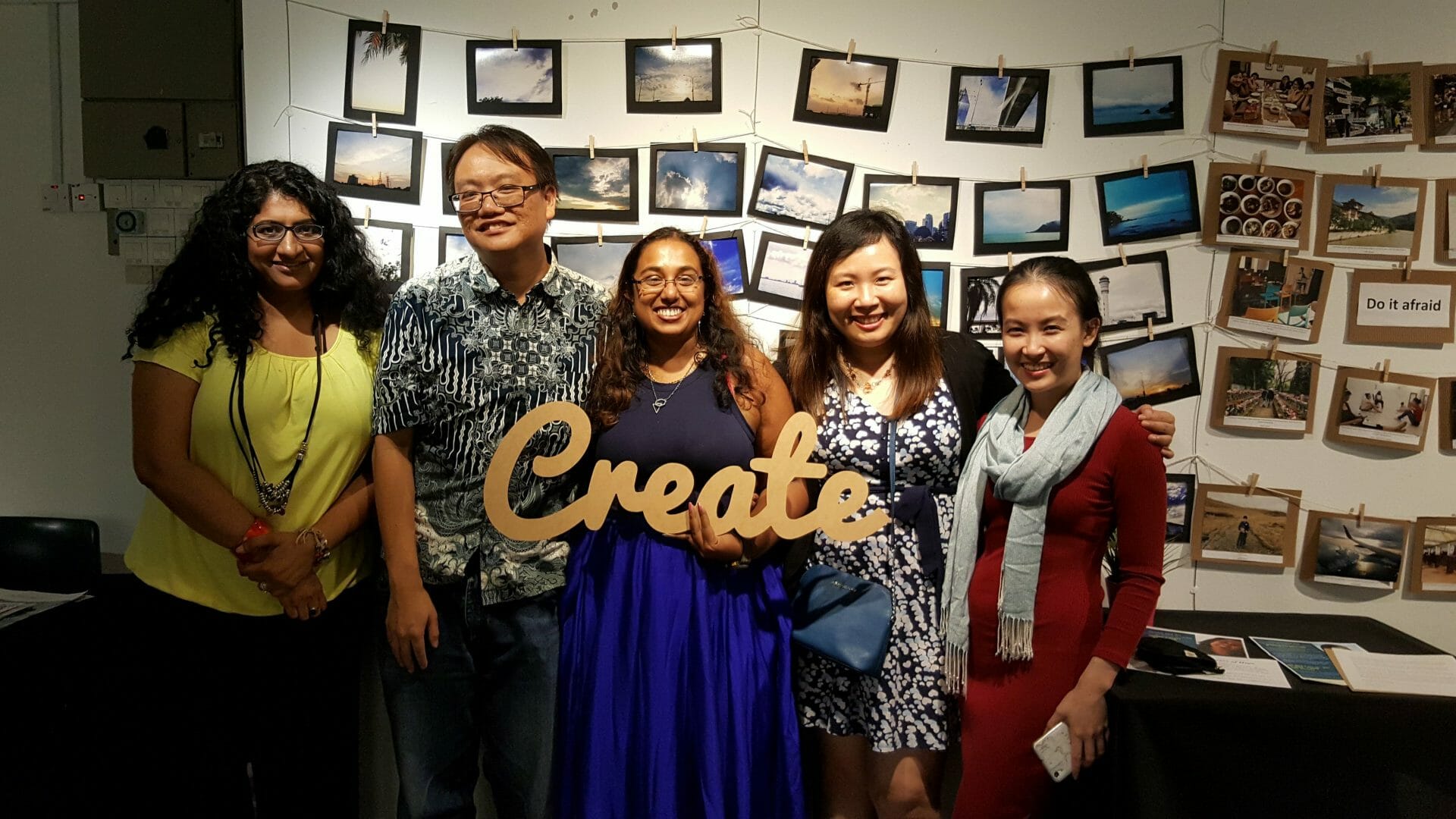 I even got to co-organise a community arts festival called Stories and Us which served as a platform for local storytellers of all kinds to tell their tales through writing, photography and poetry. It was there where I featured my first photo exhibition using the same hashtag to highlight my adventures.

But the greatest gift of #projectfirsttime is knowing that friends have been touched by my story. As the philosophy of this hashtag reaches them, seeds are sown to challenge people’s thoughts of “I can’t do this because…” and challenge them to just do it afraid.

Serene Chaw describes herself as a life enthusiast. She is a mentor and certified coach who currently works in the field of Talent Management with a multinational company. She finds her biggest fulfilment in helping others discover their identity and achieve their highest potential.

For more stories about life-changing experiences, read about How I Quit My Five-Figure Salary Job To Become A Travel Writer, or I Was Busted with Drugs in Indonesia: Here’s My Story.