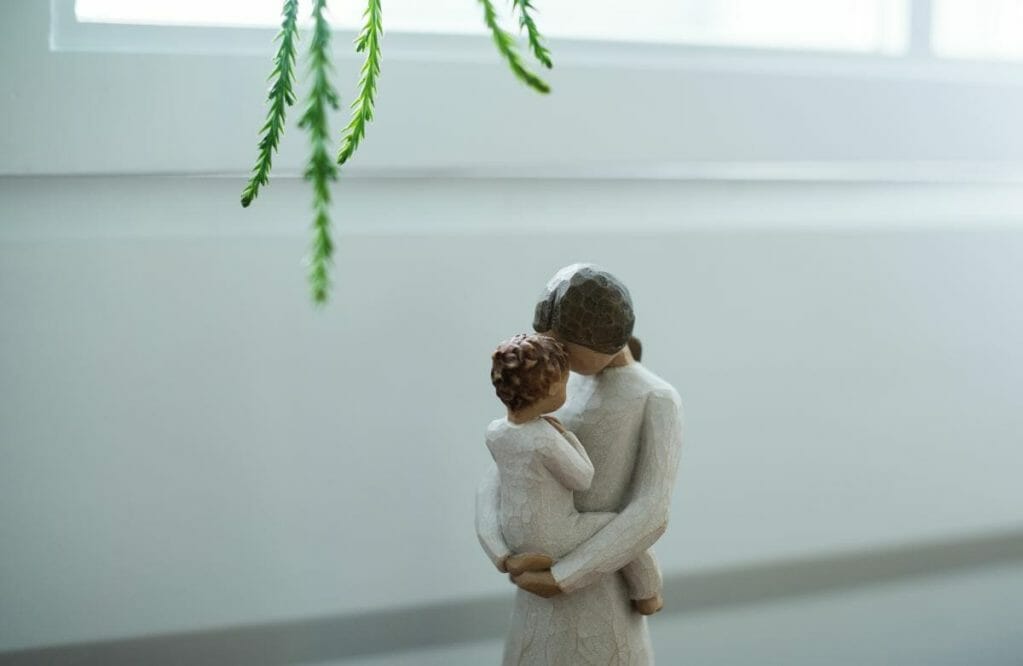 This is for all my friends who are living or had lived with a narcissistic mother. I am sorry and I wish that in another life you get the parent you deserved.

It pains me to write this as I would imagine it would pain any child who was raised by narcissists.

We were conditioned by society that mothers are the pinnacle of human existence, that heaven rests on her feet.

This mentality led the person that gave birth to me to feel a sense of entitlement to treat me and my sister as she pleased for the rest of my life. 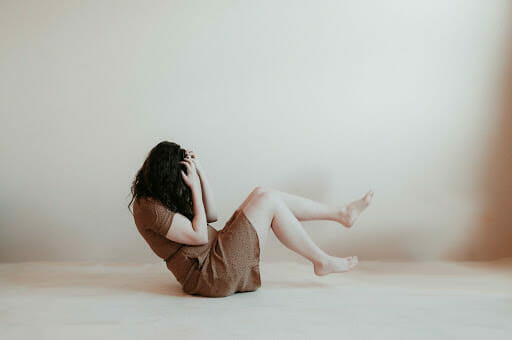 My mother is a single mother

My mother is a single mother — a card she would wave every chance, to every person she has ever met.

As a single mother, I get that it was normal to hit and abuse your children, I forgave her for it (maybe I even deserved it).

I would go as far as giving her credit that she moved on to emotional abuse, constantly nitpicking on my sister’s weight issue and my incompetence in anything I do.

The real issues began when my sister and I became adults and she had gone into retirement, losing her grasp to exert control.

She then turned to exert her need for control at home, every word was an order.

“Pass me the remote control, go out and buy this and that, clean this, pick up my phone.”

It still wasn’t an issue until I had just completed my studies and started my first job. She began to make more unrealistic demands or accusations along the lines of:

“Don’t make a mess when you are in the house!”

(Mind you, I was often only in the tiny living room and I hardly cooked because the kitchen was always a mess. She basically cooks for us at most once per week, so I have no idea why the kitchen was a perpetual mess.)

Then, when I would go out more often to avoid her accusations, she was angry that I hadn’t spent enough time at home.

I told my mother I was moving out

Over time, I had informed her of my intentions to move out within the year. Her narcissism needed to be sated, so she gave me 2 months instead.

When confronted on her reasons to kick me out prematurely, she responded that it was the only way that she could love me.

With no financial support, I went on to live with my boyfriend.

While I am living happily with my boyfriend for the past year, my positive circumstances didn’t sit well with her because now she was living alone.

She had no more power over my sister and I.

So, every month, she’d find some petty reason to fight with us and block us on social media/direct messaging apps.

This year’s Mother’s Day was no different. We couldn’t visit her because of the quarantine control especially in her cluster infected area.

So, we had a video call. The call was casual even though she wanted to cut it short. Later, she blocked us without a reason or confrontation.

Moving on from the guilt-trips

This is just a slice of what it’s like being the daughter of a narcissistic mother. The constant disregard, gaslighting, verbal abuse, guilt trips and assurance that nothing we do is good enough, took its toll.

But, enough is enough. My sister and I knew to prepare ourselves for the eventuality that a textbook narcissist will try to cut ties with us.

We know it’s because now she has at least one exciting thing happening in her life and can run to the rest of the family claiming that her daughters are horrendous and ungrateful bitches.

That’s okay, she can do that and we will still love her.

And that is the tragic story of being the daughter of a narcissist.

If you are living this way and are looking for a way to heal, my advice to you is to decide what is best for yourself.

Even if it means cutting ties, or never giving up in trying to have a relationship, as long as you decide for yourself and not place expectations on the narcissist, you’ll be okay.

Just don’t ever let your past trauma define you and tie you down, otherwise you end up being the mirror reflection of the person who hurt you.

For more stories like this, read: 6 Signs You Have Narcissistic Parents and A Mother’s Love – How My Great Grandmother Sailed The Seas From China To Malaysia To Give Her Daughter A Better Life.

Post Views: 77
mothernarcissistsingle mom
Previous ArticleHow to Overcome Your Fear by Changing The Way You Think — with Azran Osman-RaniNext ArticleHow I Grew To Accept My Gay Cousin After I Began An Interracial Relationship