There’s just something about men in uniform that always makes me go ga-ga over them. For some reason they seem to have this cool aura and wonderful energy surrounding them.

So it’s no surprise that I ended up marrying one. My husband was in the Air Force for 13 years, but he opted for early retirement to venture into other opportunities. For someone who went straight into military life after high school, he had plenty of stories and anecdotes to last a lifetime.

Here’s one of them – how his life was as a patriotic and enthusiastic young cadet. 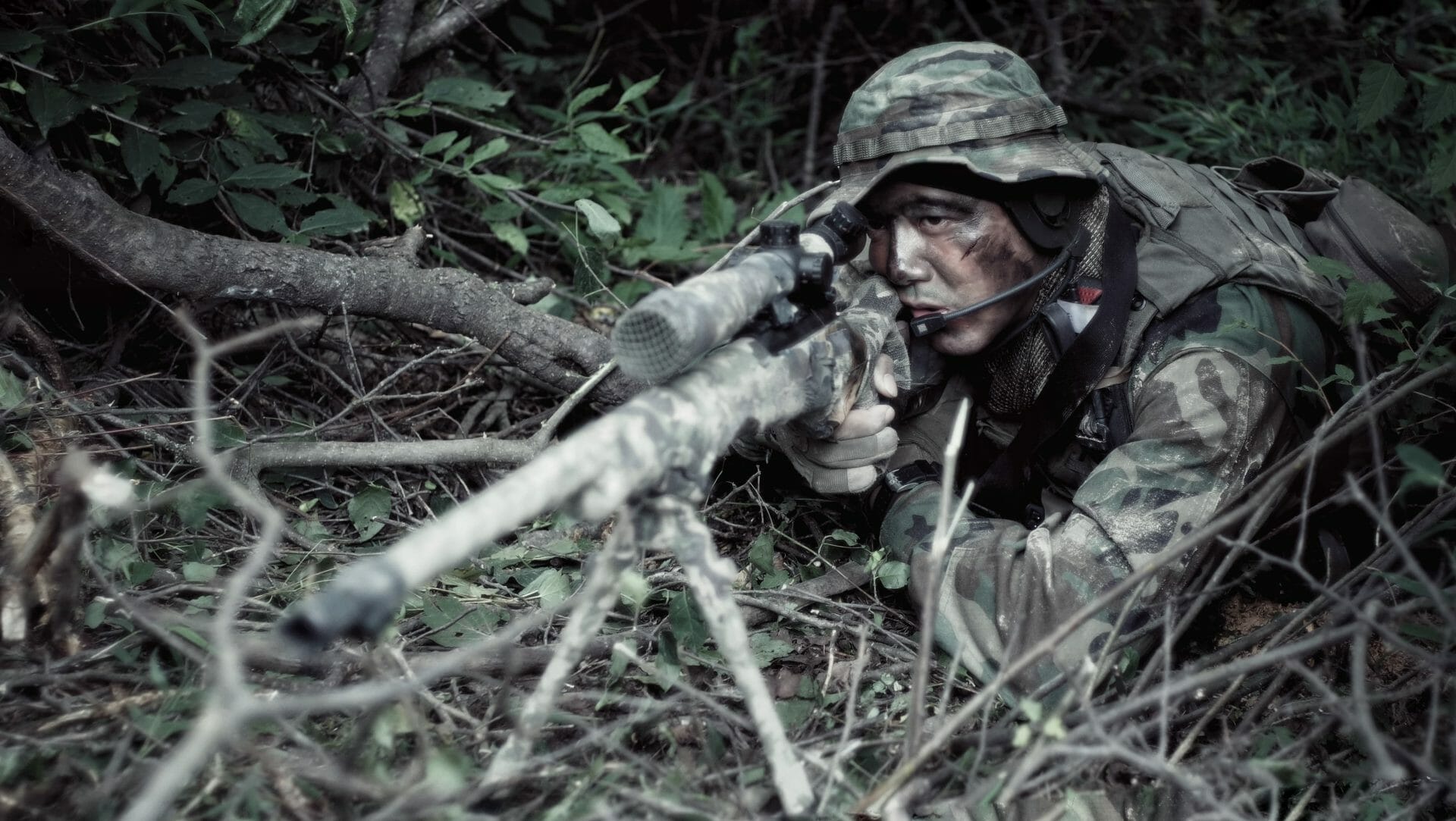 We sleep safely at night because rough men stand ready to visit violence on those who would harm us,” – Winston Churchill

“So, what sort of people enrol into the Army?”

After scoring 1st Grade in the SPM, The Hubba went straight into a highly reputable military college. Call him crazy, but at that time he really wanted to do something patriotic for the country by serving in the army. He might have watched one too many war movies and be influenced by them, but hey, that’s his thing I guess.

Surprisingly, there were a lot of boarding school graduates with superb grades – and he thought only the SPM ‘rejects’ go to join the army.

Not going to lie, so did I.

People normally think that the military is filled with brainless, barbaric cavemen (and women) who are ready to kill. But that is not true at all, he said. The selection criteria to get into the college was strict. They only accepted those who excelled in their grades as well as in extra curriculum and sports.

“Sure, we cadets can run really fast in full military gears with weapons in obstacle courses (think Spartan Race or Viper Challenge). But we also study hard and complete a bachelor’s degree program just like them nerds in those labs wearing white coats with mini pens in their pockets,” he said.

At this point I could feel the young, egoistic lad coming out of him.

“We used to have a full day schedule with tight timings and little rest in between, and I imagine it’s the same still,” said The Hubba. Apparently, you don’t get to show off your bravado or machoism yet at the cadet stage – this would only court trouble with the seniors.

“Only those who can switch their mind to ‘Follower Mode’ can survive,” he added. And by that, he meant it literally. One just follows whatever one is told to do, no questions asked.

6.00am – Rush back to the dorm, get ready in uniforms for breakfast

6.45am – Morning Parade, which consists of singing the National Anthem, pledging the Rukun Negara, inspection of uniforms, gears, haircut,  where the drill instructors would purposely look out for faults or reasons to punish you.

They would laugh hysterically while looking at cadets running around the parade square, doing push-ups and star jumps for simple faults like not standing straight.

“Those were the physical ‘torturing sessions’ early in the morning,” said The Hubba. The Morning Parades were only on Mondays, Wednesdays and Fridays, as Tuesdays and Thursdays kicked off with Physical Training (PT) in half camouflage gears with combat boots.

“What happens during PT?” I asked.

“30 minutes of Hell,” he said. Those 30 minutes include extremely intense and painful repetitious workout regime – in those heavy army gears mind you. Expect far worse than the typical High Intensity Interval Training (HIIT), or Viper or Spartan Challenges. Then,

7.00pm – Dinner Parade (showers wouldn’t do you any justice with all the sweat from Sports Time)

10.00pm – 12.00am – ‘Break time’, where you’d get the chance to wash your clothes, have a cup of coffee or even lining up at the public phone to call your loved ones back home.

“I usually take this time to realign myself and get my gears ready for the next day, because anything could happen between sleep and waking up… anything,” said The Hubba, indicating that they would often be punished during the night. 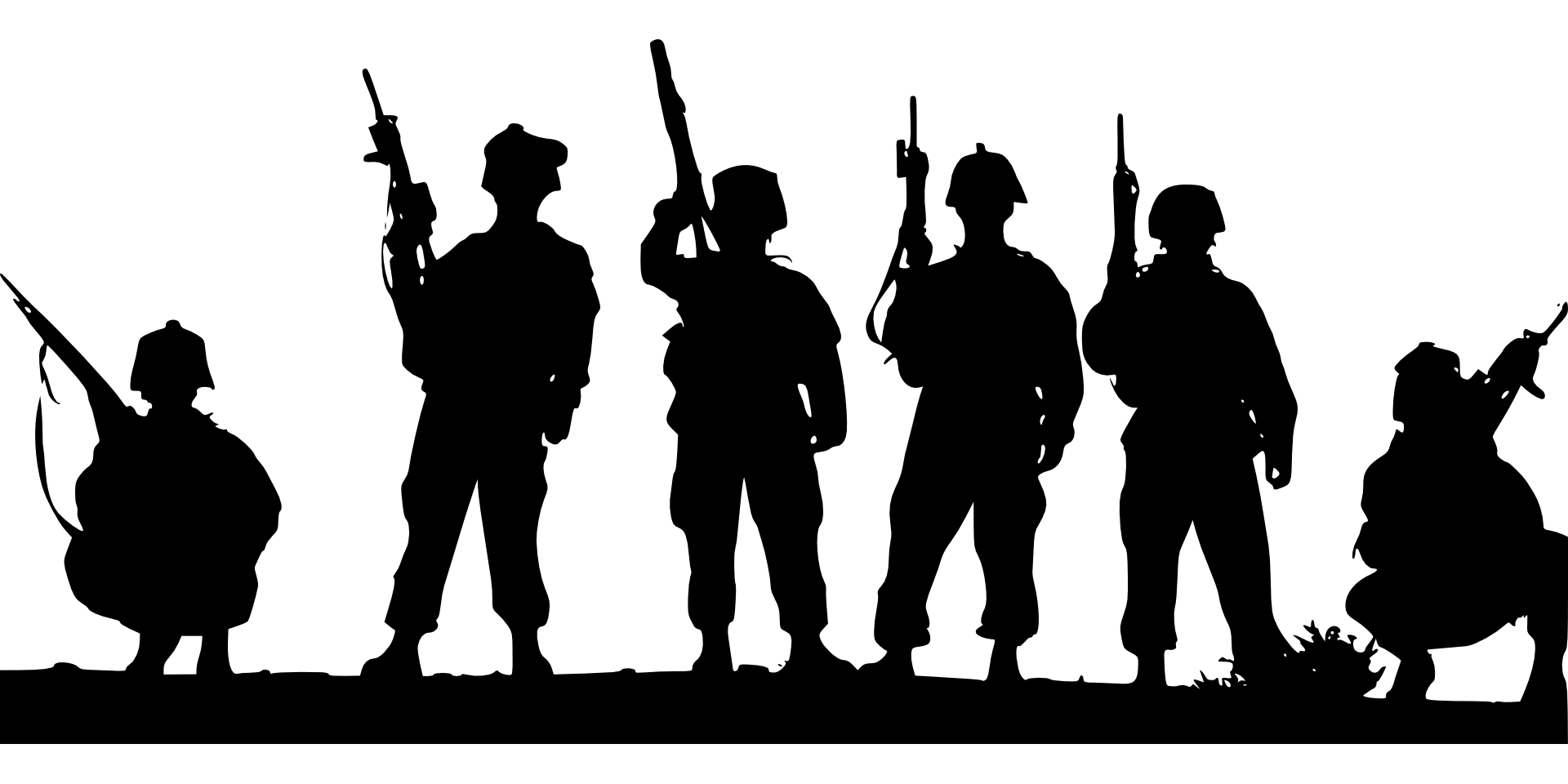 “On the battlefield, the military pledges to leave no soldier behind,” – Dan Lipinski

“We got that a lot especially during the first 3 years. It would be over simple mistakes made by any one of us”.

But then again, he claimed that this teaching concept where everybody gets it if even just one of them screws up helps develop comradeship, teamwork and togetherness. “We’d watch out for each other and back each other up. We’d never leave a man behind.”

The Hubba had his fair share of torture, agony and suffering – both physically and mentally. While us  normal people see that as ragging and bullying (to an extent), he saw them as acts to toughen them up. “They were all executed to prepare us all, just in case we were caught by the enemy, and tortured and forced to give up info”, he said.

But sometimes, one’s cadet life could be hell for the strangest reasons.

There was one time when The Hubba was called into a room full of senior cadets. All of a sudden, everybody just pounced on him without warning. It turned out he was called and got beaten up just because one of them said his face looked ‘smug’ and the fella didn’t like it. The bruises and cuts weren’t visible on the face, but The Hubba was covered in blue black and scratches all over for about two weeks.

“So, what happens to those who graduated from the Cadet School?”

Contrary to popular belief, not everybody is suited or called to the battlefield. Some graduates end up in the office, some went to the divisions that were chosen by the Selection Board, like the Army, Air Force, or Navy. This would be determined by the academic results, selection tests and character interview.

Initially The Hubba chose to be in the Army, but after going through the selection process he was chosen to be in the Air Force. “You can’t decline the offer,” he said, “those who did would be told to pack their bags and go home. No appeals, no tolerance, just take it or leave it.” 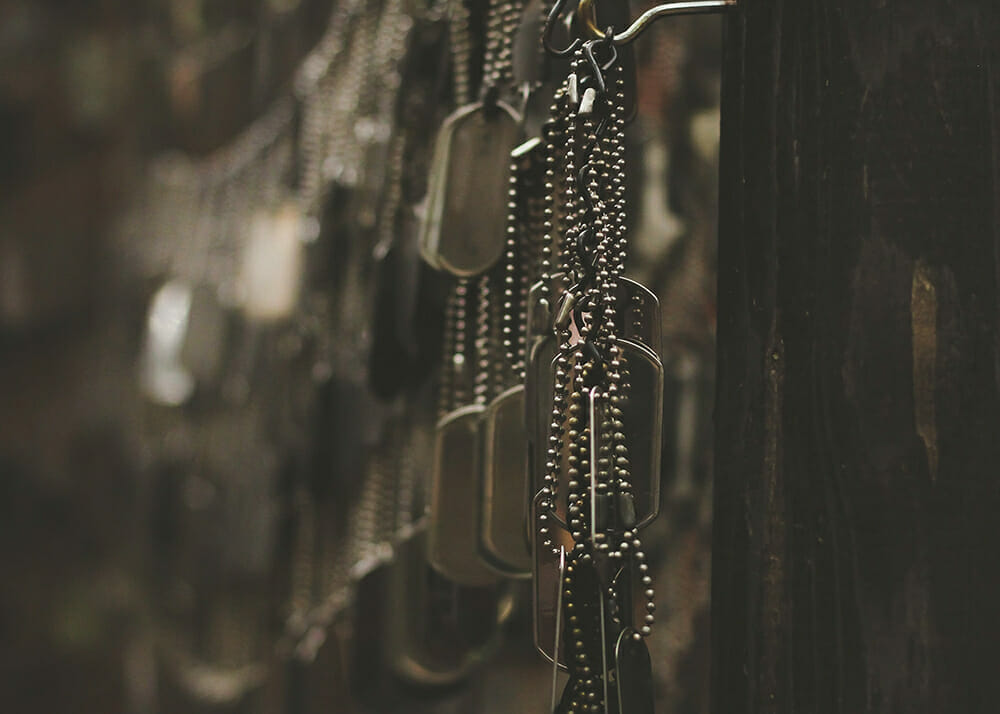 “Of all those years in the Air Force, were there any incidences that stand out?”

“One too many,” he said. One highlight from his service as a Navigator in the Air Force was in 2014. The Hubba was called to be part of the Search and Rescue mission for the MH370 plane which went missing in the Indian Ocean.

“I had to figure out the search area, methods of searching, mission management – and we only had one night to do all these,” he remarked. Flying over and scrutinising the vast ocean, with eyes and ears wide open were part of the job.

“Sadly, the fate of the flight remains unknown till this day.”

Another one was when he became the Mission Manager in Ops Daulat – a military conflict in 2013. That involved a group of southern Phillippines militants arriving in Lahad Datu, Sabah, set to claim the area as theirs. The Hubba was involved in coordinating and executing the on-ground mission plans. The pre, present, and post executions and aerial surveillance.

I know The Hubba misses the thrill, the adrenaline rush, the excitement – everything that goes on in the Air Force. It’s evident by the way his face lit up every time he shares his stories.

“But I left by my own choice. To an extent, I wanted more out of life. Things went mundane after a while. Plus, I couldn’t stand being away from my loved ones, spending holidays and celebrations away from home.”

Well, at least he gets to keep his uniforms. He can still play dress up whenever I want to him in them, but those stories remain as our bedroom stories.

For more articles from Nazmie, read My Husband Died and the In-Laws Took Everything from Us: The Story of a Widowed Friend, and You Shouldn’t Lend Money to Friends and Family, and Here’s Why.