My Grandmother Was Widowed At 35 With 7 Children. Here’s What She Did To Survive.

Disclaimer: In Real Life is a platform for everyday people to share their experiences and voices. All articles are personal stories and do not necessarily echo the sentiments of In Real Life.

She was born in 1930. He was born in 1923. They got married when she was 18 and were happily married for over 16 years and thought it was forever. Until 7th September 1965 morning, when she got the news from the hospital that he had departed.

She did rubber tapping to earn money

“I still vividly remember, he went for a medical checkup the day before but his blood pressure was detected high, hence he had to be hospitalised,” my grandma recalled.

“The next day I went to visit him and he was in perfect condition. He was even helping the patient that shared the room with him,” she continued. “But that night he reclined that bed flat and fell asleep. This made the blood rush to his head and he passed away.”

The nurses only found out the next day, and that is when they broke the news to my pregnant grandmother. Despite being devastated, she was also fretting, “I had 6 sons from the age of 15 to 3, and was in my first trimester,” she shared.

Since they became a single income household, she had to pick up more shifts. She had to start using her own money to get groceries, get clothes and other necessities. Therefore, she started working at night in the rubber tree plantation in spite of knowing how dangerous it was.

“There weren’t any lights at night, so you would never know if you were coming upon a snake or any other animals. The only source of light would be from my head flashlight,” she explained.

Her daily routine would be to leave for work at 8pm to the next day at 12 noon. Then, she would come back after 12 and rest for a few hours, and repeat the same thing. Her pregnancy nor her grief did not hold her back from working.

“Sometimes I had to climb the ladder to reach the higher part of the trunk, and my pregnancy could not be used as an excuse. However, this was something I was used to, since I started rubber tapping when I was 20.”

Working as a rubber tapper was also hard as a woman. Not because of the gender, the job mostly consisted of women, hence there was not much discrimination. It was hard physically, since she had to carry heavy loads. 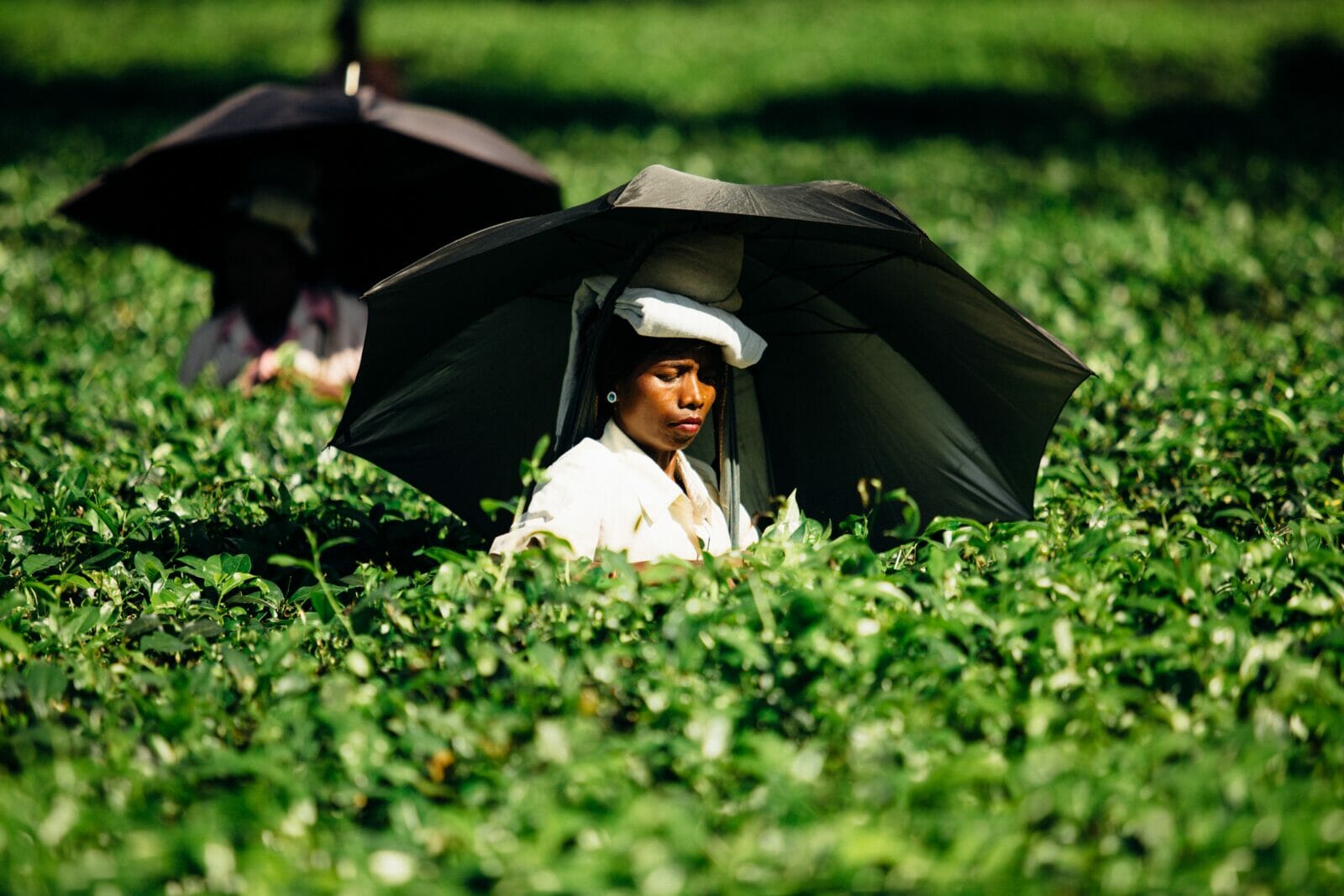 “It was not just rubber tapping trees,” my grandmother specified. “Once you collect that latex, you would have to put it into a barrel which you would have to carry to the supplying truck yourself within a certain time. It was really heavy, and you can injure your arm badly.”

It took a lot of upper body strength and working for 16 hours just wore her out. Every so often, when she did not have enough money, she would pawn her jewellery just to make a little extra cash.

She did this until she was 55, when she had to retire. Luckily, her kids were all grown and could support themselves financially by this time.

Fortunately, she had help from her family

Since she had to work more shifts, she had difficulty raising her children single handedly. So her mother and younger sister stayed with her to help out around the house, taking care of her kids when she was at work.

“After giving birth to my son, it was hard to raise my newborn alongside a toddler. So I had to ask my older sister to raise my 6th son, your father.”

My grandmother’s aunt also owned a provision store who often visited with food and clothes for her children. “For myself, I just used second hand clothes. Sometimes, it would be my sisters donating some clothes and sometimes my aunt.” she said.

Her neighbours were also supportive and constantly encouraging her. Her boys were always well behaved and never broke the law which got her tons of praise from the neighbourhood. 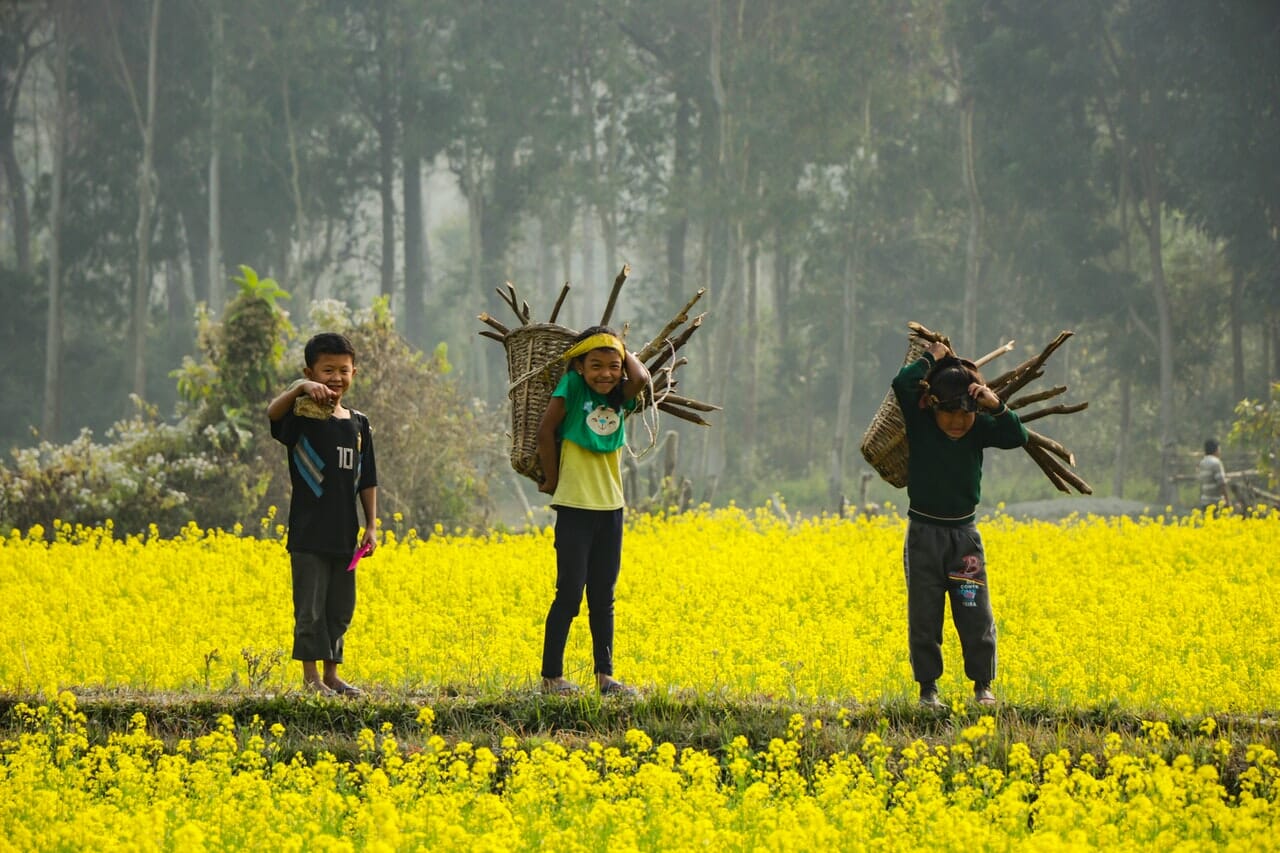 When I hear my grandmother and uncles sharing their childhood stories, I keep thinking how privileged I am. I never had to worry about how I am going to have the next food on the table or help my parents with their jobs.

“Occasionally, my children that lived with me would follow me to work. They would help with rubber tapping even though it can be a tiring job,” My grandmother said.

When her first two sons turned 18 and 15, they moved to their uncle’s house which was closer to the city. Her eldest son started working to help out the family financially, and later he joined the military. And her second son continued his studies until he could work.

The children also had to start going to school with a bus instead of the driver because she could not afford it.

“Although we had financial difficulties and had to be thrifty with our money, we were content and grateful with what we could,” my grandmother assured.

Does she wish things were different? 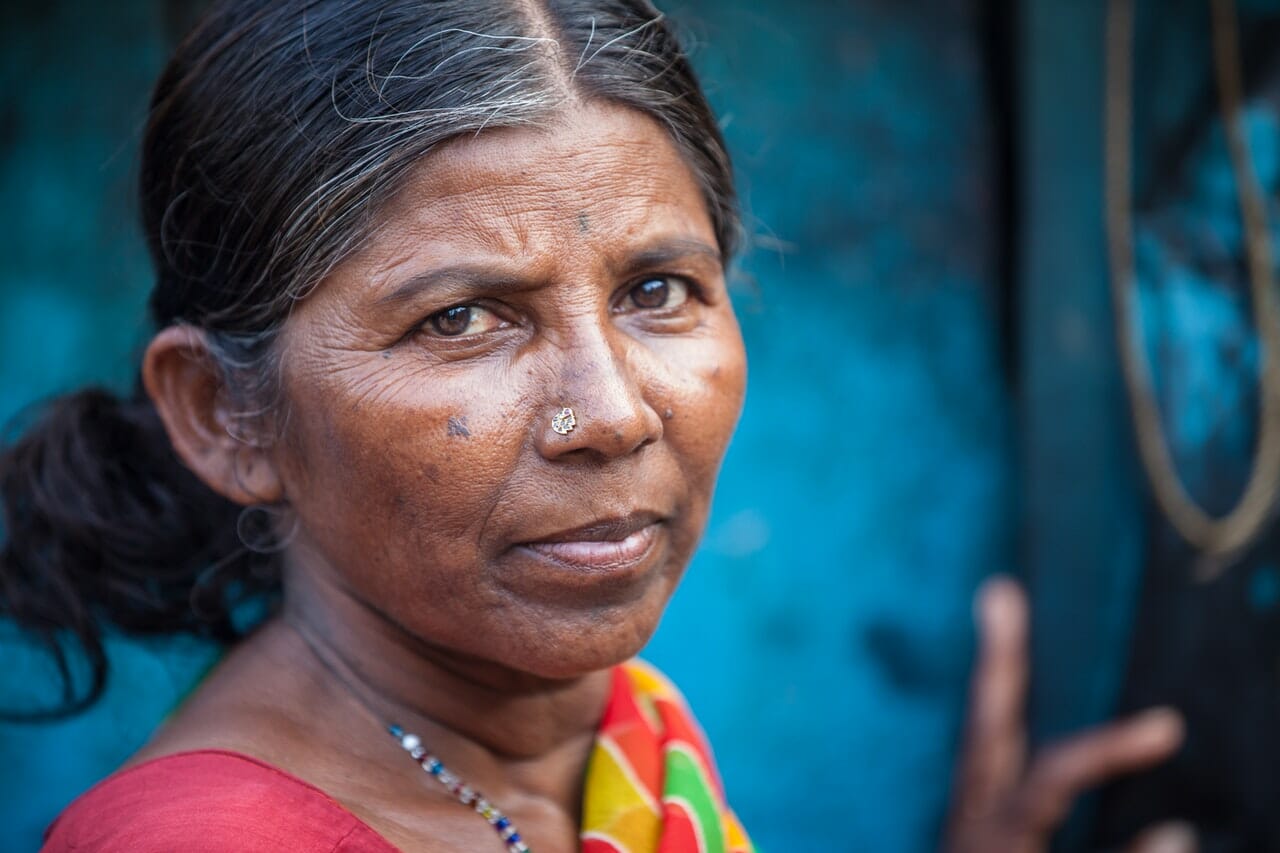 When I asked her if she has learned anything from her experience, she replied with a saying: “Every step you take, you have to be careful in order to not slip and fall flat on your face.”

She added, “That’s how life should be. Everything you do, you have to be cautious.”

Even though life was hard, if she could go back and change anything, she would not. “I would not be who I am, and I wouldn’t have the knowledge I have now if things did not happen the way it did,” my grandmother concluded.

Her story has taught me many important lessons, one of them being that things can change in the snap of your fingers so always prepare an umbrella before the rain.