Disclaimer: This is a very frank view based on my experience. It is not meant to offend, or divide, but this is the reality I face, and may I say, what most youths of Malaysia face today.

I was born in a middle-class Chinese family. Both my parents grew up poor, living in a large family among the small villages of Johor and Penang respectively.

By then, my parents had been running their own business. We were not rich, but my brother and I would have the occasional KFC for birthdays and other treats. 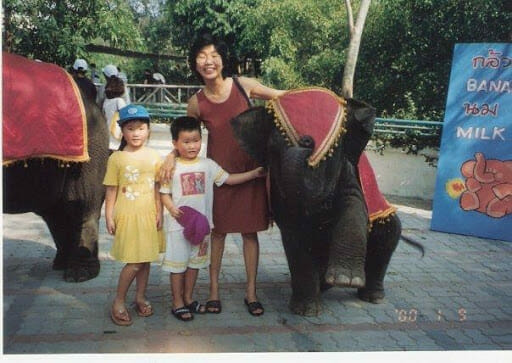 [Our first international trip to Thailand back in 2000. It was the first time I got to board an aeroplane]

Growing up, my parents worked hard. They did everything for us, and I am truly grateful for that.

The most talked-about topic in our family was politics. You see, over generations, my family were deeply grounded in the politics of Malaysia, ever since we gained independence. 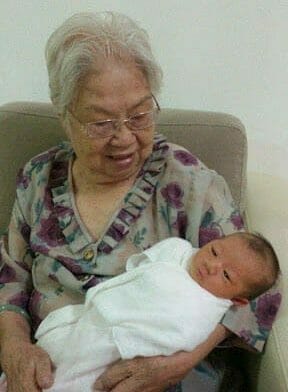 [Popo was a real survivor. She knew very well how leaders can shape a country over the years]

Long before I was born, my maternal grandmother used to be very passionate in  Malaysian politics, following every movement, and always fighting for a better Malaysia.

Having been sold as a child by her father, as well as surviving the Japanese Occupation by living in the jungle, my grandmother knew better than anyone that the leadership of a country greatly affects the livelihood of the citizens. 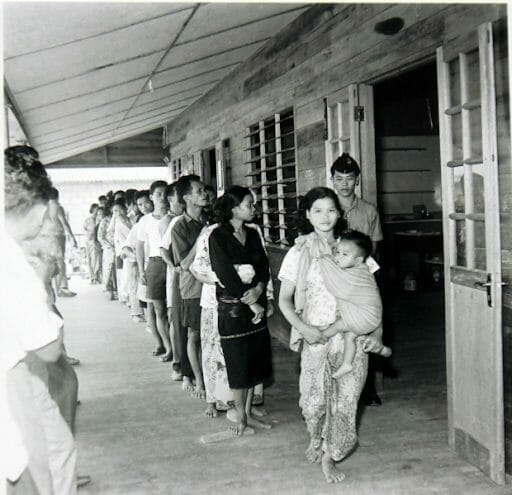 [Voters queuing to cast their ballots in the 1964 general election. Credit: Election Commission]

She learned to read so that she could follow the news. She attended most political rallies and even helped run them once in a while and she was very passionate about what she did.

However, the twists and turns of politics had stressed her out – especially during the election of 1964.

Back then, racial tensions were arising. The Malaysian Chinese Association (MCA), led by President Tan Siew Sin at that time, had convinced the Chinese to vote for them.

His rhetoric was in order to avoid challenging the Malay special rights and risk a merger of the Malaysian Federation with Indonesia.

At the same time, he promised that he would fight for the community’s rights. But of course, you know what happens with politicians and their sugar-coated words.

Tan Siew Sin lost the popular Chinese vote and in the 1969 general election, MCA lost more than half its seats to DAP and Gerakan.

Popo nearly had a heart attack over it. Ever since then, she gave up and stopped following the news.

Mum had a tough life growing up. As the 5th child among 10 siblings, it was hard for her parents to provide for the family and she too had to help support her younger siblings.

At 18, she came to KL with almost nothing, selling scarves from Indonesia and doing all kinds of odd jobs to keep afloat.

She too, had a keen interest in Malaysian politics, actively voting and keeping up with the changing times. However, she was also living in times when there were radical changes and racial tensions were rising. 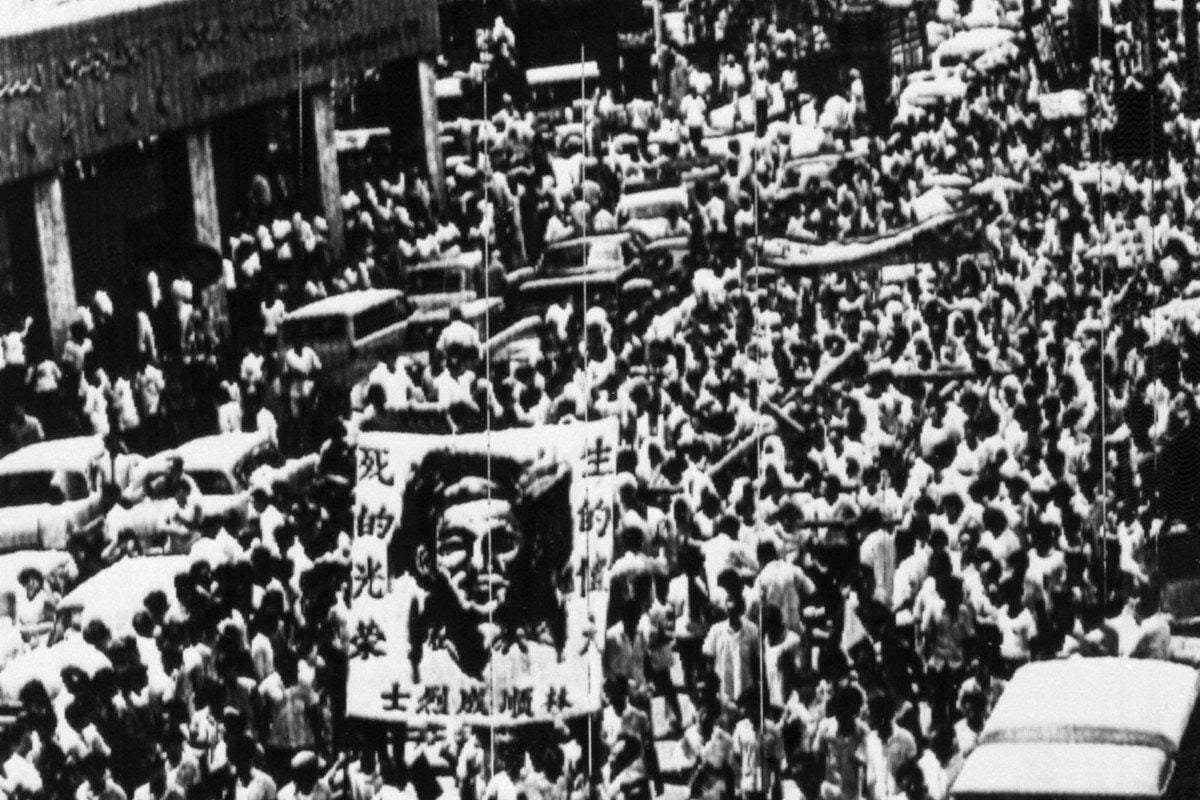 [Protesters carry a portrait of slain worker Lim Soon Seng during a 1969 march in Kuala Lumpur. Behind the portrait is Lim’s coffin. He was killed in a clash with police on May 4 that year, fuelling racial tensions. Days later riots erupted. Source: SCMP]

In 1969, as a result of the racial violence of May 13, the country was presented with Article 153 of the Federal Constitution which guarantees Bumiputra privileges, citing that it was only a temporary system which would help uplift a certain race who are living in poverty.

As a young fellow Malaysian, my mum supported the move, having believed that her neighbours deserved a bit of support. However, she forgot that she, too, was living in poverty.

By then, mum had received a scholarship for nursing in Singapore. As she was born in Singapore before it was separated from Malaysia, mum was offered citizenship.

But having believed that if she left Malaysia, there would be one voiceless to fight for the betterment of the country, she stayed here, hoping for a change in the country until today.

She had regretted her choice, and she had always instilled in me and my brother that we had to strive to leave the country one day.

I didn’t really take it so seriously, of course. Malaysia was my home and I thought as long as I stayed away from politics, I’ll be fine.

That was, until I actually grew up.

My Involvement in Politics

To me, politics was a messy game because I saw my family have heated discussions about it a lot.

I never got to fully understand the bigger picture until I was about to take my SPM examinations back in 2011.

I was 17, about to leave high school, and was excited about heading off to college soon. As I looked for opportunities in getting scholarships to universities, I started hearing stories from seniors.

Seniors who were excellent students, yet they couldn’t get into Matriculasi — one of the most sought-after pre-university programs among Malaysians by lower-to-middle income families, as it is the most cost-effective.

Despite their excellent results, not even the government scholarships are available to them, but it was easily given away to other students who didn’t score as well as they did.

That was my first experience on how politics affected my life.

It was unfair, it was absurd. How could students who studied so hard to get that score suddenly be told that they won’t be given a scholarship just because of the race on their IC card?

As I got more involved with the media as a PR practitioner, the political news I get exposed to over the years become unavoidable. 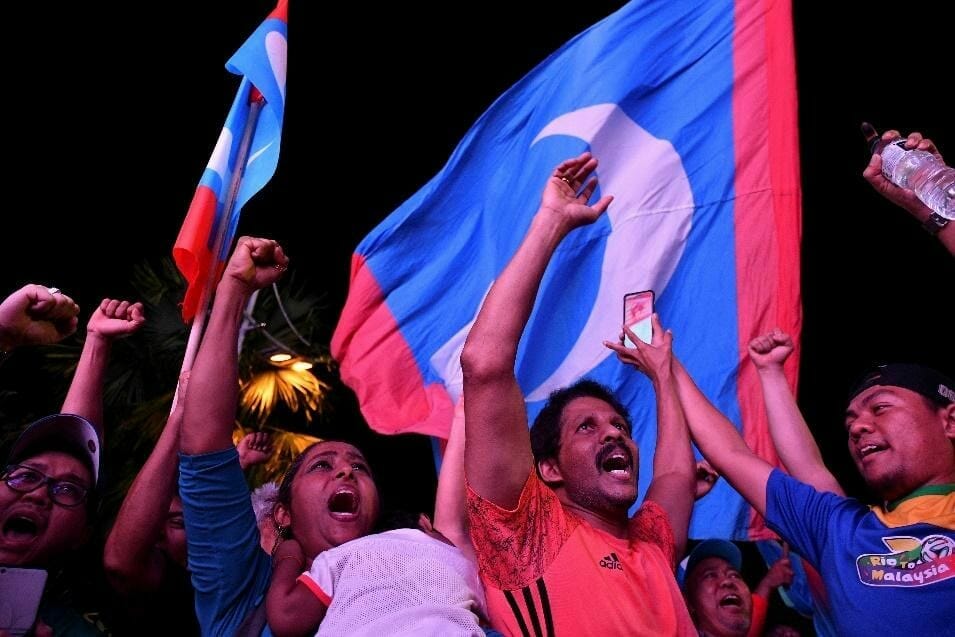 [Supporters of Mahathir Mohamad celebrate the victory in the 2018 general elections in Petaling Jaya, Malaysia, May 10, 2018 – Source: Reuters]

In 2018, the election came, and I was excited to vote for the first time.

I fought hard to get my votes through. I was inspired to see Malaysian youths racing across the country, some even from around the world, to reach the voting box.

They travelled all that way for that one minute where their finger is dipped into the indelible ink and printed on the paper that marked our future.

When the results came in, I was ecstatic. Finally!

There was Change, Change in the country for the first time in years — Change after the many years of battles my grandmother and mother fought for.

Of course, that was naive of me to believe that.

With the battle against the virus coming to a hush, once again the battle for power intensifies in the country, with one cunning old man citing that the Chinese are a ‘wealthy lot’ despite all the privileges we were not given.

It is an insult to my family who worked through their bones to put me where I am today, and we are most certainly not a wealthy lot. While there are plenty of wealthy Chinese, there are also plenty of them who are also living in poverty.

Just take a walk through the streets and talk to the uncle selling chicken rice, the aunty who labours over stranger’s dirty laundry, and the teenage boy who takes your drink order at the coffee shop after school hours.

It is hurtful to hear such divisive words after all the support we have given him before this.

I am truly saddened by the clear divide in the country. In an ideal Malaysia, I want to see us all empowered, no race in sight, only Malaysians.

In an ideal world, what would make Malaysia a truly livable place would be;

Of course, one could only dream.

As I look at the offer given to travel overseas, and maybe even stand a chance at a PR, I’m once again faced with the question my mum and grandma once faced:

Do I stay and fight for change, or should I leave? 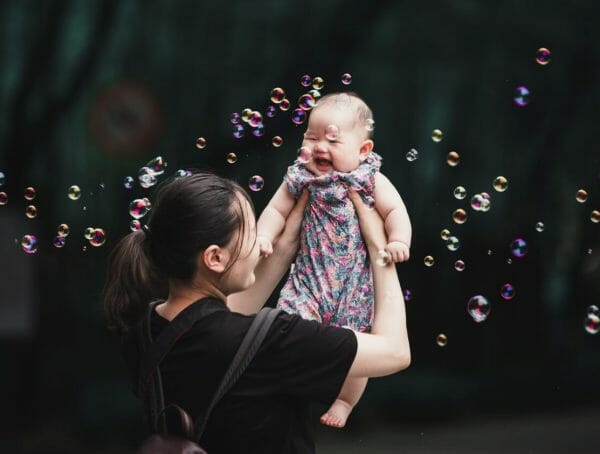