This story is a collaboration between In Real Life and Spritzer titled #TINGEpression 039. It was submitted as a confession to Tingespression and has been lightly edited for grammar and formatting. If you have your own personal confessions, submit it on Tingepression now!

I was together with my ex for 3 years before I finally called it off. 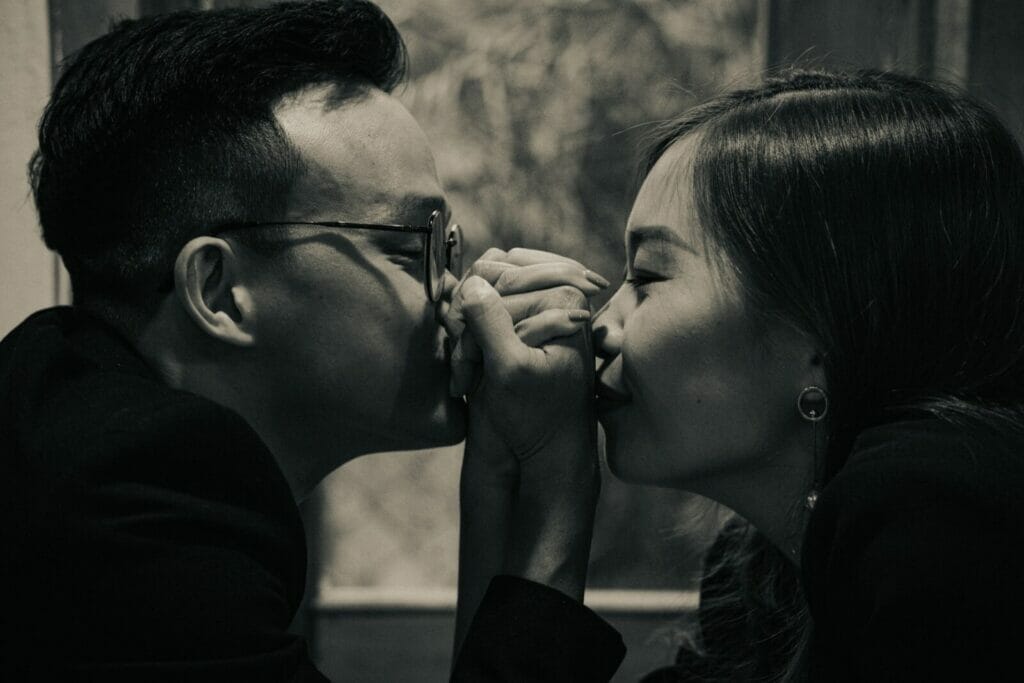 This is an old story. My ex was an old friend from the past who came back into my life one day.

I was 20 years old at that time and he was 24 years old. He had a stable job, a house, and money. My mom, seeing that he was financially stable, supported our relationship.

It was ok in the beginning. I was still young at the time so I thought, “If he loves me, that is all that matters.”

I spoke to him about it, and I really thought he’d support me. But instead he gave me all kinds of ‘reasons’ to try and ‘brainwash’ me so that I could stay by his side.

My ex has always been this kind of person where whatever he said is always RIGHT. Just because he had a girlfriend and money, and his friends didn’t, he felt that he is one step ahead of them. I got along well with his friends throughout the relationship. We hung out together in a group almost everyday.

I realised that there was no romance in our relationship 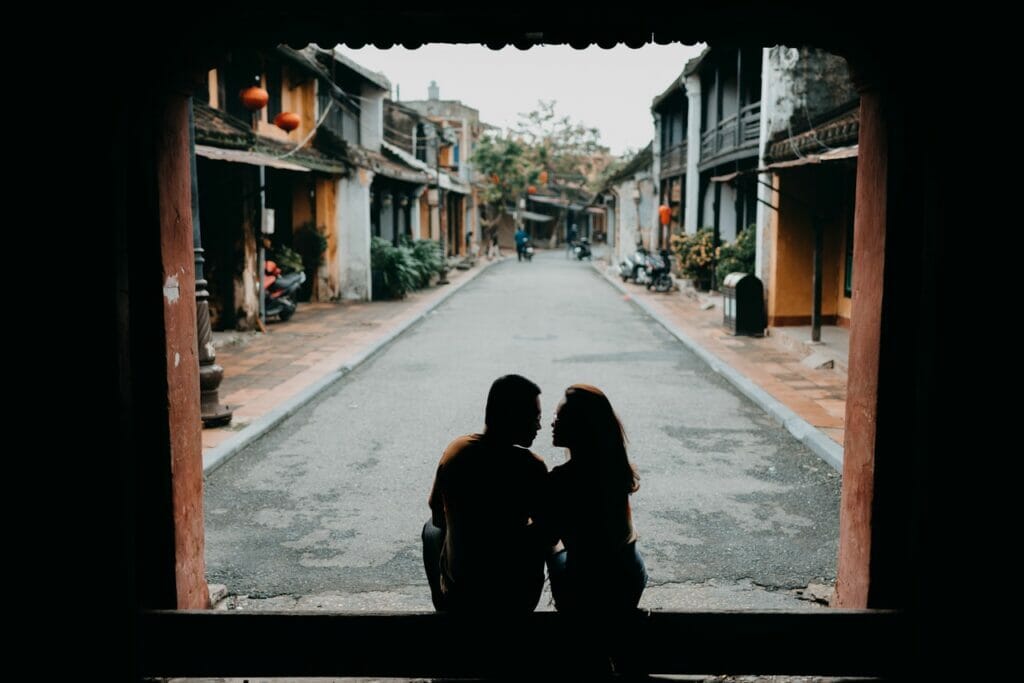 After being with him for 3 years, he had never really done anything special for me. He’d given me only one gift, I received flowers during the 1st year of our relationship.

After that, no gifts, no well-wishes or anything, not even during our anniversary, Valentine’s Day, or my birthday. Basically, there was no romance in our relationship. Whether it’s my birthday or Valentine’s, we would both still hang out with our friends together in a group. It’s like a daily routine for us.

We have only gone on a trip together twice. Other times it was with our friends.

Going on a trip alone with him was boring. I’d always wanted to bring him to a high-class restaurant for dinner for special occasions, but we never had a chance to because he wouldn’t want to dress up just to go to those kinds of places.

For 24 hours a day, 7 days a week, 365 days a year, his outfits were always t-shirts, short pants, and shoes that look like crocs. He never bothered to dress up. Of course I don’t expect him to dress up nicely every day, because even I don’t do it everyday. But at least make an effort on special occasions.

I thought I loved him, so I looked past those downsides. And although there was no romance, I looked past it and hoped that someday he would put in some effort to surprise me a little.

After 3 years, we broke up for the first time. 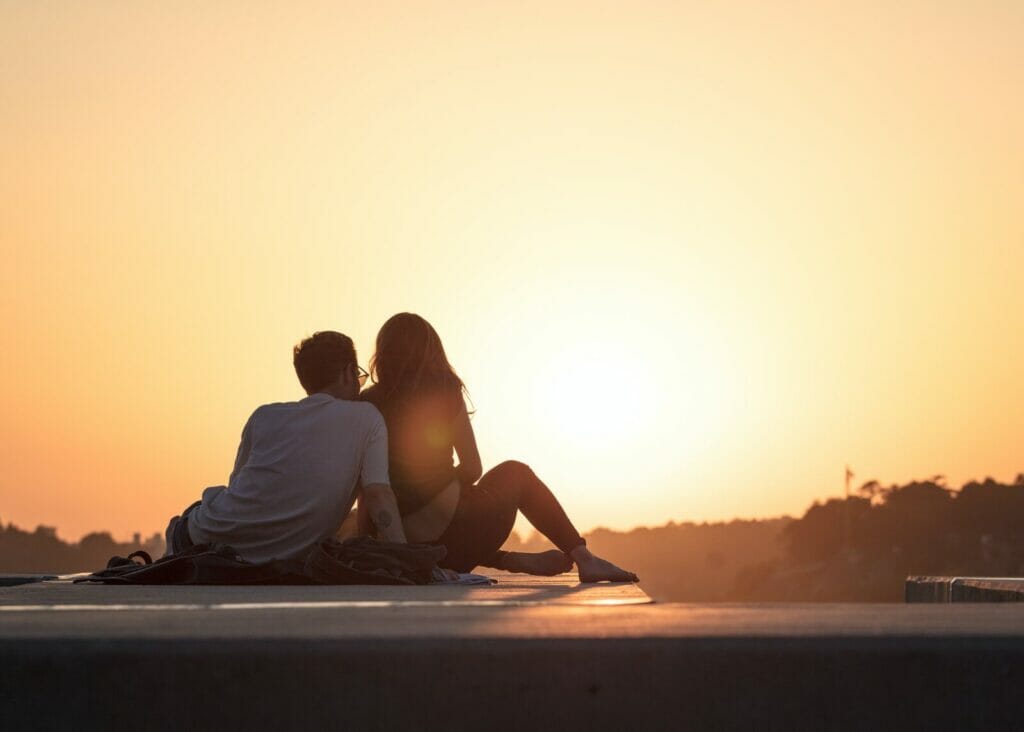 After I told him about me leaving for my studies, we fought about it. We sort of broke up for the first time. Afterwards, he managed to persuade me to go back to him. I thought loving him was enough, so I relented.

After that first ‘break up’, he got very scared of losing me. He tried to make me stay by buying me a teddy bear (for the first time) and a Nintendo switch. But I was not happy to receive any of them. It made me feel that he was trying to tie me down with expensive gifts.

Anyway, after the 1st break, everything seemed to be different. I tried loving him back the same way. But it’s not possible. In the end, I still chose my studies and career over him. After we broke up, I gave him back the Nintendo since it’s too expensive. I don’t like keeping expensive gifts from my ex.

Not long after I broke up with him, he got a new girlfriend. And the way he treats this girl is 100 times better than me. He made dinner for her everyday, he made a special dinner for her on Valentine’s Day. And he even pulled out all the stops for 520 (Chinese Valentine’s Day). He started showing off their relationship on FB.

In all 3 years of our relationship, he had never once posted a picture or anything about us.

I was really hurt. It was only then I realized what my position was in his heart all those years. I deleted and blocked him from all social media & contacts. He still tried to follow me back on Insta till this day. Haha. It’ll never happen.

What do you think of this relationship? I know it’s a long story. Haha. Anyway, I have no regrets and I am happy with what I am doing now. Someone better came along and I am happily in love.

If you have your own personal confession to share, submit it on Tingepression now! 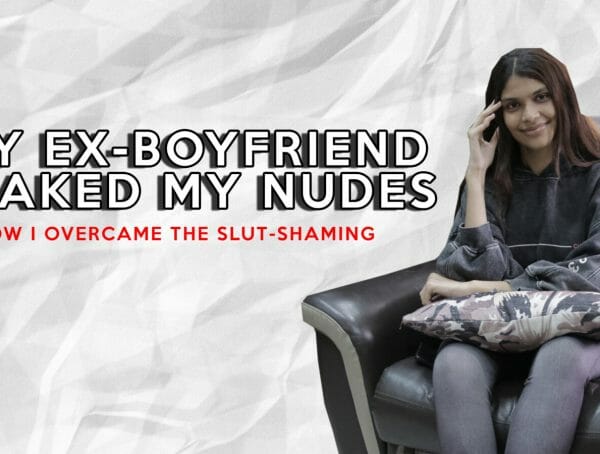