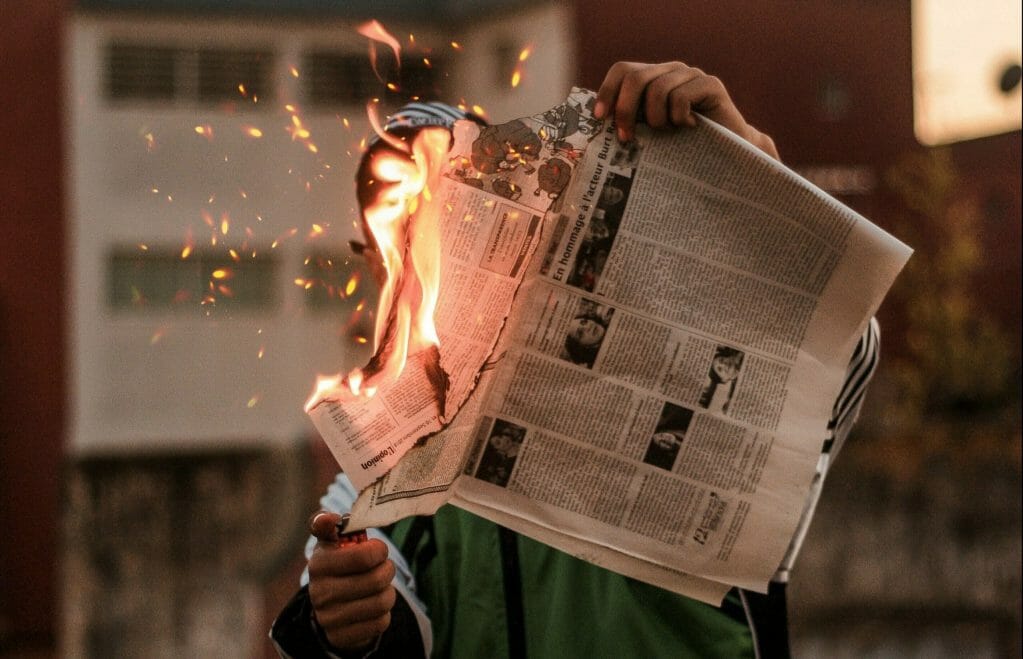 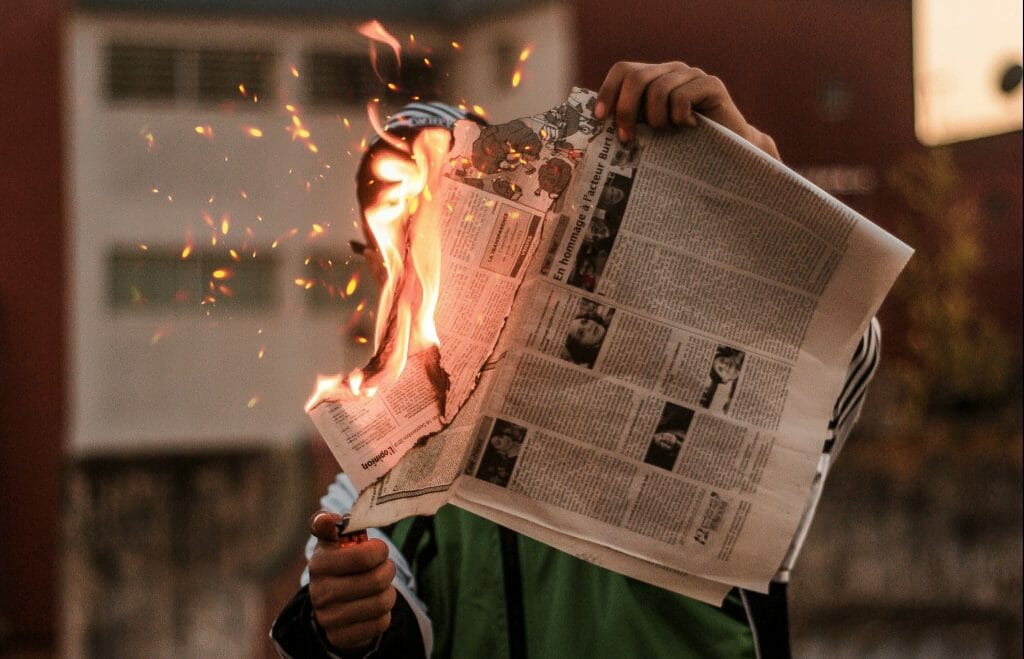 Education is important, but good education is priceless. I had a few lecturers in university who didn’t spoon-feed us and gave us plenty of space to learn.

When we learned from these lecturers, we fully understood the topic and developed critical thinking skills.

Sadly, education can be frustrating for some, thanks to lecturers who are not trained to teach. My boyfriend was subjected to poor teaching in college. To this day I am not sure how the college is still operating the way it is.

Most of the lecturers did not teach. Instead, they read off the slides like students doing presentations in primary school.

There was one semester when my boyfriend skipped most of his classes and attended only the review classes in the final two weeks.

“Don’t worry about it. You don’t need to know. Just write this in the exams and you’ll get your marks.”

I don’t know about you, but I can’t call that a proper education.

They called it exam tips, but it was the actual exam papers. The exact questions from the review classes came out during the exam.

All students had to do was attend the last couple of classes and they would pass the exams.

I can tell you that the students who passed the classes (like my boyfriend) learnt nothing at all.

He was particularly good at additional mathematics – the nightmare subject we went through for SPM.

He had a classmate who took a 2-year break after SPM before this Diploma course. Understandably, said friend has forgotten everything – even basic algebra concepts. My boyfriend helped him with that.

When the results came out for the finals, my boyfriend failed the exam, while his friend scored an A. Does that seem fishy to you?

Of course, it’s possible that he made plenty of careless mistakes. Perhaps the classmate managed to understand the lessons completely within that short duration.

But that wasn’t the case.

You see, this subject’s scoring system was 50:50, split between assignments and finals. Students were able to score well for their assignments, and so passing it wouldn’t have been difficult.

So how did my boyfriend fail this subject when he was doing well for his assignments? Well as it turns out…

Students Were Failed According To Lecturers’ Whims 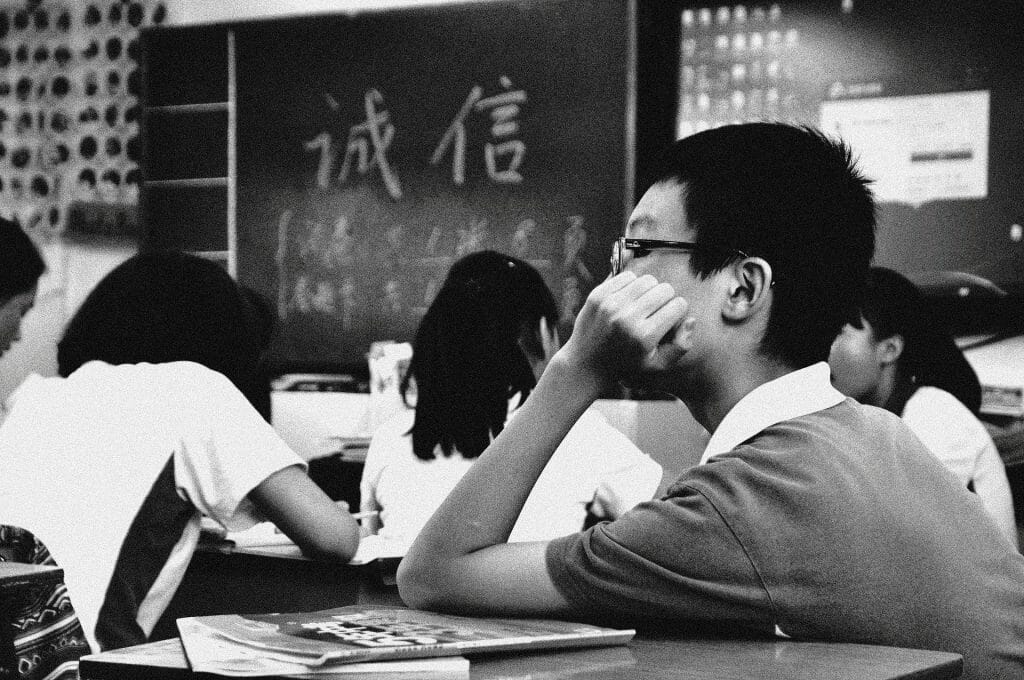 There was one dreaded sentence from the lecturer in that class.

If the lecturer tells you, “I’ll see you in the next semester”, then you won’t need to waste your time with classes anymore. Score 100% for your assignments and revise all you want – your finals are going to be graded as a big, fat F.

Like most universities, students are not allowed to review their final examination papers. It’s up to the lecturers to recheck your papers so, you cannot call them out for your grades.

The lecturer seemed to enjoy degrading her students too. She called her students failures, and I quote, “a waste of your parent’s money and time”. Not exactly the best motivation for studying, isn’t it?

Some seniors have failed the same class several times, simply because they made the lecturer unhappy. Talk a little too much at the back of the class, skip one class too many, get caught texting your girlfriend in class, and somehow you will get that dreaded sentence.

If the lecturer likes you, you won’t need to worry. You’ll pass with rainbow colours. Otherwise, you’ll see her again.

That subject had a passing rate of only 30% and somehow, no one saw anything wrong with that.

He Decided to Call it Quits

His senior went through the same experience. The senior talked to him.

“Everyone can see if you have a certificate, but they wouldn’t know if you can do something. So, which one do you want? A paid certificate or some real skills?” That senior gave him an added push to his decision later on.

My boyfriend discovered that he wasn’t learning jack shit from that college. He was there purely to pass time, write answers memorized from the review class, try not to make the lecturer fail him, and get that diploma he bought.

He was one semester away from graduating, but he didn’t want to graduate with no practical knowledge.

He decided that enough was enough, and informed his parents about his decision. They understood, and he withdrew from the course.

For over half a year afterwards, he continued to receive calls from the college informing him that his semester fees are overdue, that he should reschedule for the exam finals he missed, and that he has to resubmit the withdrawal form because they misplaced it.

It was pure havoc.

He Had No Regrets Withdrawing from the Course

Now, he’s two months away from graduating in another college. He’s much happier, with lots of knowledge and applicable skills in his field of study.

He also managed to network with individuals who provided him with good working opportunities and taught him new skills.

A college diploma or a university may not amount to much after graduation, especially with most of us finding work outside our field of studies later on.

Nevertheless, he didn’t regret his decision leaving his old college for a better one. At least at his new college he was able to truly learn.

For more articles about education, read It Took a Lot to Make Me Leave the Education Industry. Here’s My Story, and 4 Ways Technology has Replaced Malaysia’s Teachers.

Post Views: 39
Previous Article5 Things You Missed at IRL’s Malaysian Confessions Event 2019Next ArticleWhy I Didn’t Let My Lack of a Degree Stop Me – And Why You Shouldn’t Either