Here Are a Few Malaysians Currently in Long-Distance Relationships. This Is Their Advice

Long-distance isn’t easy. Most people don’t think it’s viable, and for good reason—it doesn’t work out most of the time.

But if you manage it, it can put things into perspective, and help you develop a more trusting bond between you and your partner.

If you’re about to be in a long-distance relationship or are already in one, here’s some advice from other people in the same boat: 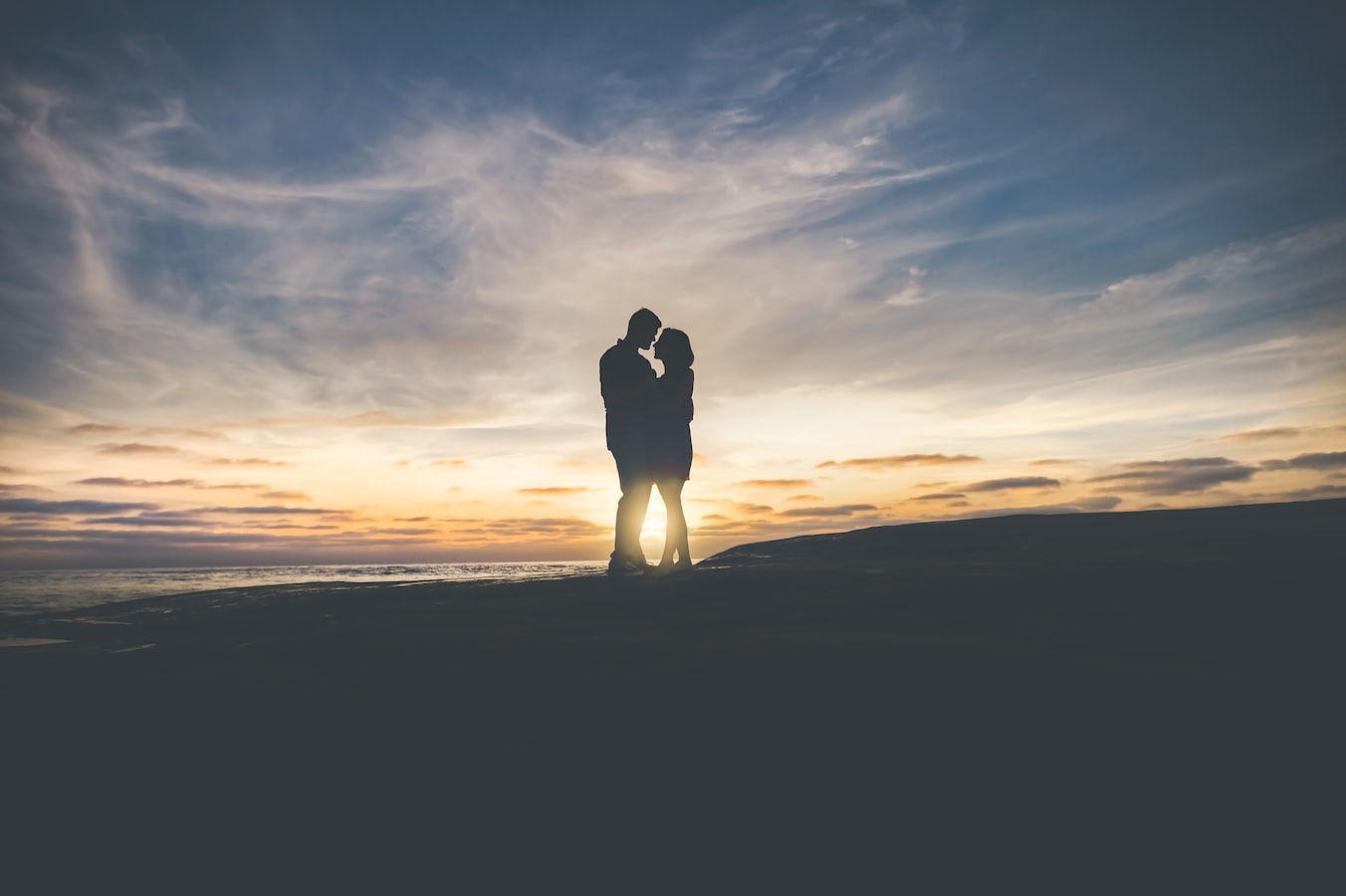 Trust is the name of the game.

A long-distance relationship tests your trust. Not seeing them, not being a part of their daily life—it’s a breeding ground for doubt. What if they think it isn’t worth it anymore? What if they’re cheating on you?

No. Stop that. You’ve got to trust your partner. Having thoughts like those is like going down an endless rabbit hole.

Take what happened to Amira and her boyfriend, an international student. After every semester, he’d board a plane home. They’d constantly text and call, until one day, he ghosted her for a week.

Naturally, Amira freaked out. What the hell is he doing? Is he okay? Is he seeing that girl who confessed her feelings to him a month ago?

She accused him the moment he called. However, it turns out, his parents were getting a divorce. He wasn’t in the right mind to talk to anyone.

They eventually made up, but the damage was done. Their relationship had changed, and he wasn’t into her as much anymore. He stopped asking and caring about what she did. Before long, they called it quits.

Trust is the foundation of any relationship. It doesn’t matter if you live next door, or in another continent. If you have doubts, you need to talk it out. Don’t let it fester. If there’s no trust, it’s only a matter of time before your relationship goes down the drain.

The next one’s hard, but you also have to…

Look, there’s no way around it. It’s hard. I’ve known friends who broke up because they underestimated just how difficult long-distance relationships are. Love alone isn’t enough. You’ve got to be patient and mature. It’s difficult, but if you can do that, it’s worth it.

Vinod and his girlfriend were high school sweethearts. They never argued until they tried long-distance. They were used to late-night mamak runs, spontaneous dates, and texting every minute of the day.

That became hard to do once Vinod moved to Australia for work.

Transitioning into adulthood was difficult enough, and the changes in their relationship weren’t helping either.

It started to take a toll on them. They took it out on each other, bringing up past faults in their arguments. It went downhill fast, and they took a break.

Surprisingly, the break was good for them. They got their feet on the ground, figured out what they wanted, and tried again.

This time, they did better. They practiced better communication—discussed things instead of being passive-aggressive—and accepted that long-distance comes with sacrifices and compromises.

Another thing you’d have to do is…

Meet in the middle

Be prepared to compromise. You can’t have everything you want. You’ve got to do things you don’t like too. That’s just the way it is when both of you are separated by distance.

Shu Yen and her boyfriend are a good example. She’s studying in the UK, and he’s a working man. They’re separated by thousands of miles and a 7-hour time difference.

It’s not easy. Some days, they’d be lucky to be able to talk for even an hour. Even that doesn’t come easy – they take a lot of effort to share that one hour.

They’d both say no to going out with friends, so they could call each other. She’d pull an all-nighter to study and work on assignments, just to free her afternoon. He’d wake up at 5 am to wish her goodnight. It wasn’t a question of when they were free, but what they had to do to make free time.

Of course, it’s exhausting. Shu Yen goes to class groggy because of all the all-nighters, but having time with her boyfriend is worth it. She has no doubt that he feels the same.

Long-distance relationships are a two-person effort. Both of you have to be willing to compromise for it to work. It isn’t easy, but it’s worth it.

There you have it. Tried, and true advice from long-distancers themselves. And to all of you in long-distance relationships, don’t give up! If you guys can get through this, you can survive through anything.