The media sometimes paint losing one’s virginity as something that’s life changing. But is it really? Some people will say it changed them, but to others it’s just another experience. Personally, yours truly doesn’t believe that sex changes much. If you have self-esteem, relationship, mental health issues, or any other problems, sex won’t make them disappear overnight.

But then again, different people have different experiences when it comes to their first time. Three Malaysians were open-minded enough to sit down with me and share their own first-time encounters. 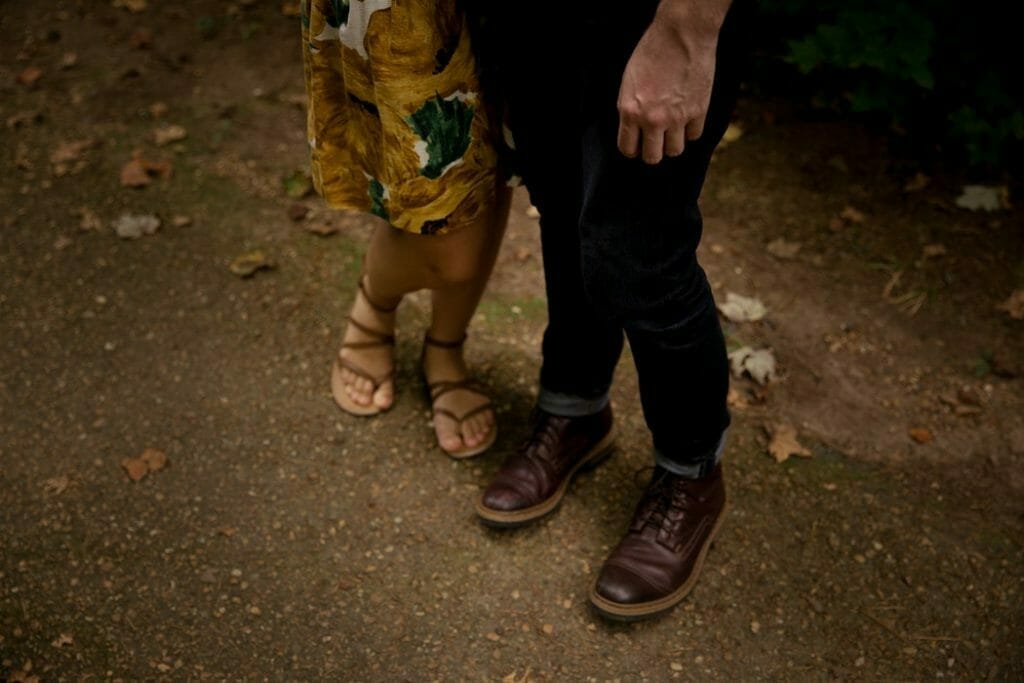 I Was 13, She Was the Deputy Head Prefect

For ST*, who’s in his mid 40s, the experience came rather early in life. “I just entered form one in a secondary school on the East Coast of Peninsula Malaysia, my hometown. There was this senior prefect and I have no idea why, but she took a fancy to me.”

“It was pretty wild. The first time we did it was during a spot check in school”

“Yeah, she was a pretty high ranking prefect and a few years older than me. She made an excuse during a class spot check, found some made up fault with me and told the rest that she was bringing me to the prefect’s room.”

“So she marched me off and there we were, just the two of us. Needless to say, my pants came off pretty fast. After that we just pretended nothing happened.”

I was really curious at this point. How did he feel? Did he feel violated at all?

I Didn’t Really Want It

For Red* who’s newly married, his first time was unexpected and rather unwelcomed. “She was a friend of mine. Not a close one and definitely not someone I had feelings for.”

“We were both part of a group hanging out together that evening. Our mamak session lasted late into the night and I didn’t drive so I hopped into her car. I was expecting her to drop me off at the nearest LRT but somehow she suggested that I crash at her home nearby.”

Were her parents home?

“No, no parents. They were working overseas or something and she laid out a mattress for me on the floor in her room. We hung out in front of the TV until I felt so sleepy I excused myself and went into the room to sleep. I have no idea how long I was out before I felt a hand in my pants. It was her and I was shocked that she was stroking me but at that point my body was reacting separate from my brain. Things progressed from there and we ended up sleeping together.”

How did you feel the morning after?

“I felt dirty, maybe guilty. It wasn’t rape but I certainly wasn’t happy. I think I was desperate for some physical experience so I gave in. She wasn’t someone I liked at all, so looking back I wished it hadn’t happened.” 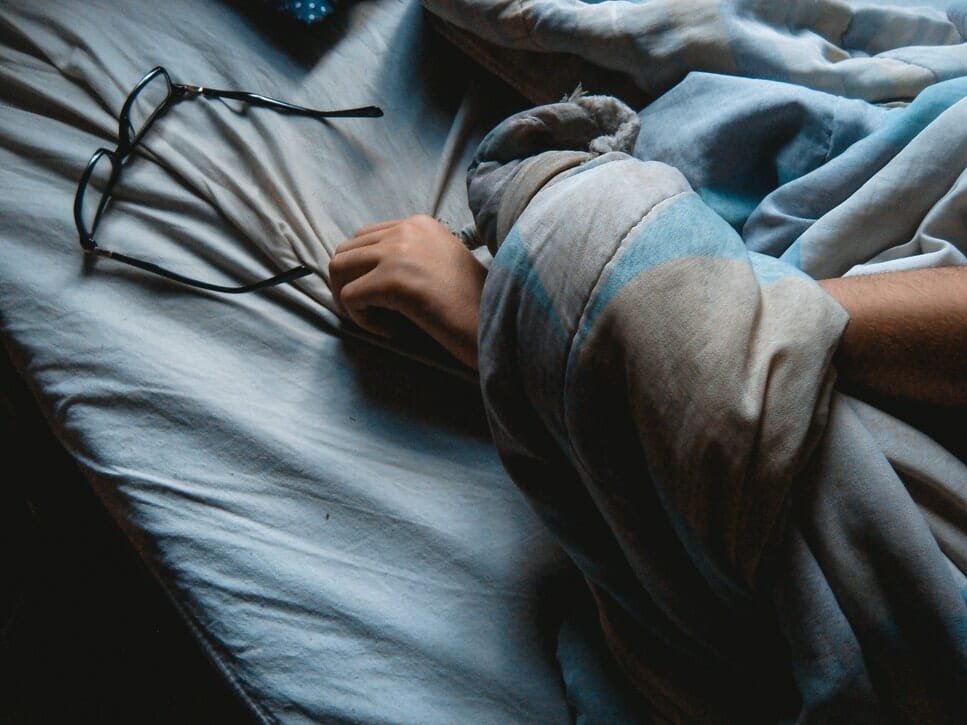 My First Time Was a Journey of Self Discovery

Marya*, who’s now dating a transgender woman, tells me that her first time wasn’t with a guy. “It was a journey of self discovery. I was doing it and no male body part was involved, just her fingers.”

Looking back, did it work out?

“Actually, it wasn’t that great. I wish I could have had that experience back and have it happen differently. She left me hanging halfway. Not nice at all. Plus she wasn’t someone I was in a relationship with”

Does Marya believe that love is important for a physical relationship?

“Nope. We’re humans and we have urges. We have to be realistic and satisfy those urges with willing persons, or else those urges will come out in all the wrong ways.”

Good or bad, first time experiences can be really varied. However, the first experience doesn’t define the rest of your sex life. Personally speaking, practice actually makes perfect, and it’s all about discovering your own wants and desires in a healthy and positive way.

If you want to share your own unique intimate experiences, you can always submit a story to us. Feel free to use your own name, or a pseudonym!

*Names have been changed to protect their privacies

You may also like: Being Pressured into Sex Made Me Learn How to Love Myself and What Do Malaysian Men and Women Feel About Fantasising During Sex?