“I’m A Little OCD” — If You Say This Often, Here’s What It’s Really Like

When someone says, “I never touch finger food without washing my hands, sorry that’s just my OCD talking,” that isn’t OCD.

OCD is when someone washes their hands 5 times, 15 times, or even 50 times until they’re satisfied that there’s not a speck of bacteria on their hands.

You know how we double-check our doors to make sure that they’re locked before we go to bed? For someone with OCD, they would check it 10-50 times more than you and I.

With OCD, you have obsessive thoughts and compulsively carry out certain rituals without realising it.

In layman terms, people suffering from OCD are stuck in an eternal loop of damning behaviours. It is a recognised medical condition, and yet the majority of people don’t know how debilitating it is.

There are 5 types of OCD 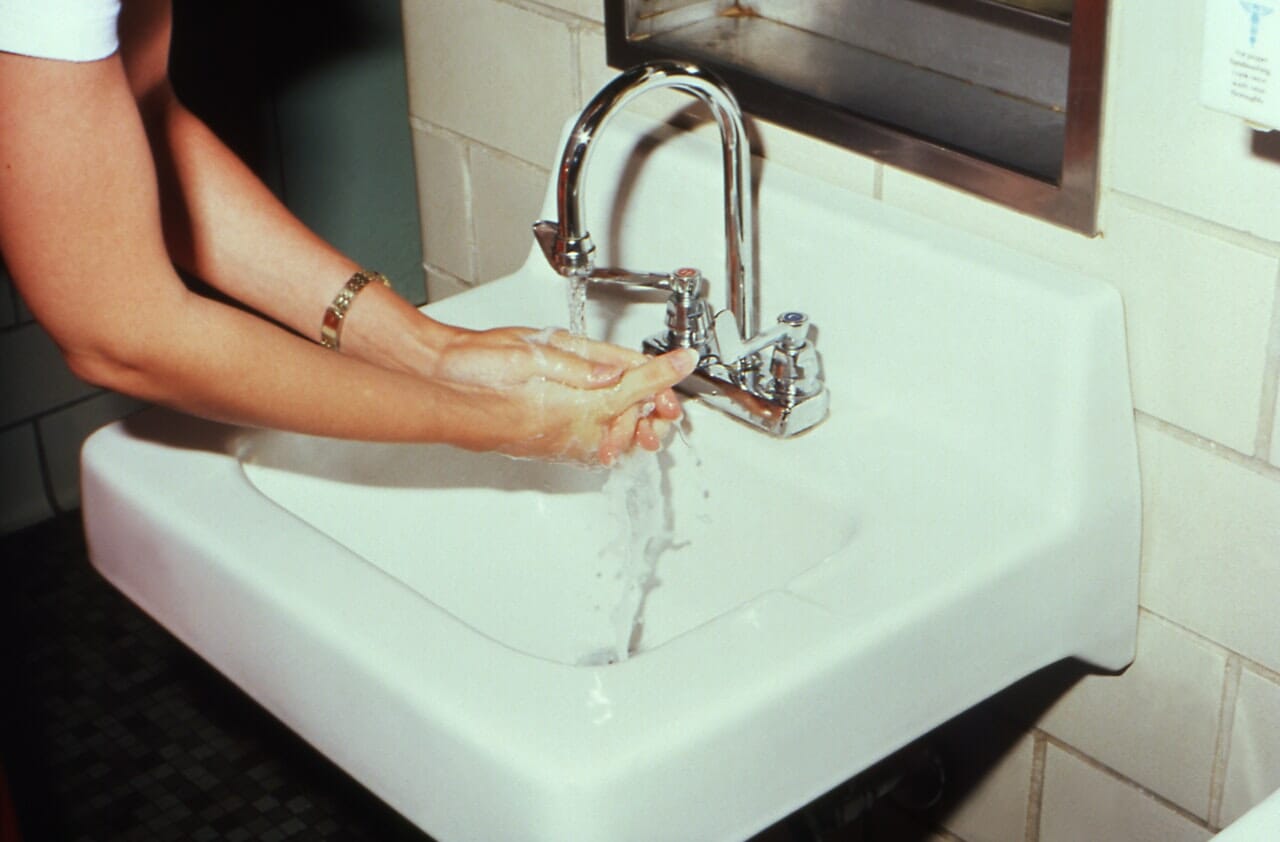 According to OCD UK, Obsessive Compulsive Disorder can be generally broken down into 5 main categories:

To show you just how common and destructive it is, let me share with you a tale of two women with OCD:

Miss T Was A Hoarder and Ruminator 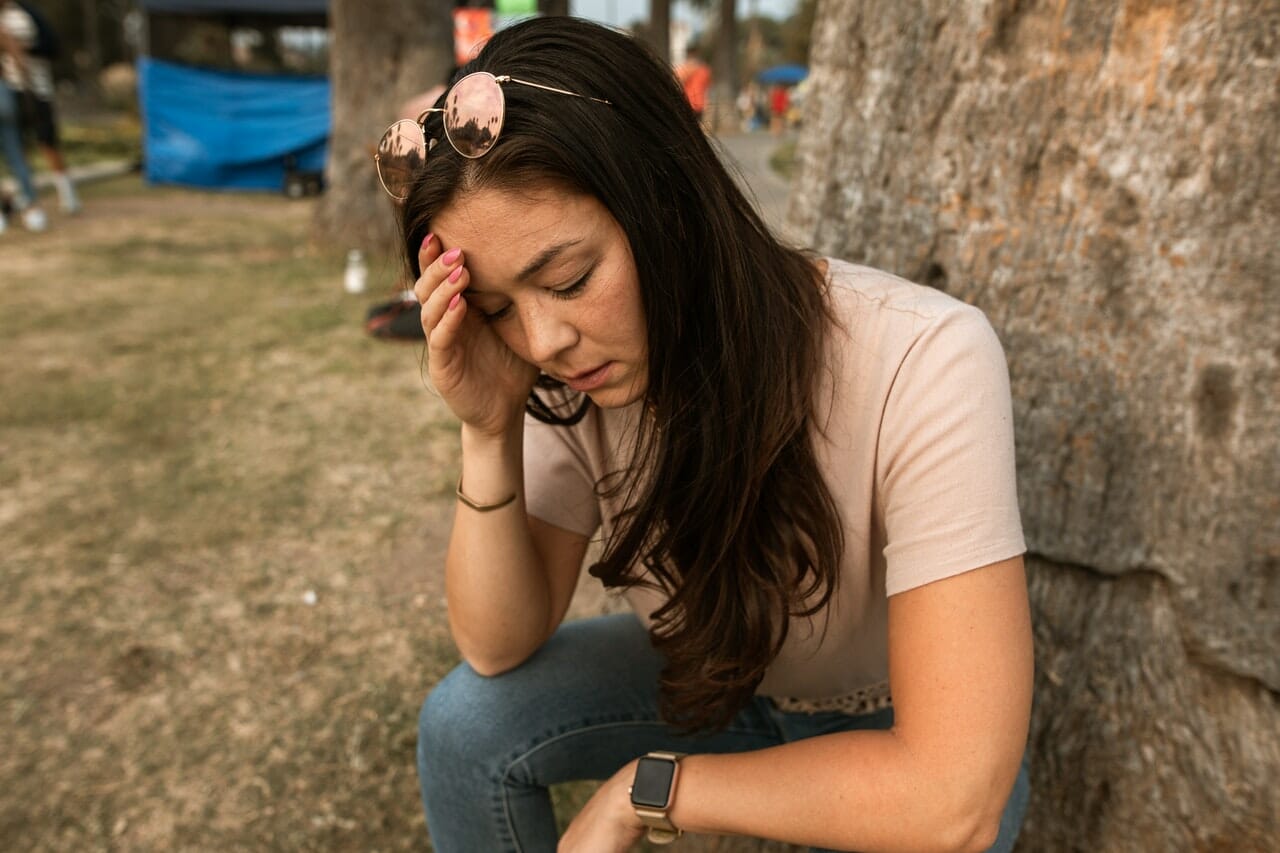 Miss T was obsessed with hoarding.

If you were to visit Miss T’s house, you would be welcomed by stacks of newspapers, plastic containers, cutlery and expired sauces from KFC, magazines, CDs… and numerous other things that would put junkyards to shame.

Still, no one noticed her odd behaviours growing up. In school, she did extremely well in her studies. She had a habit of checking her homework multiple times to make sure she made no mistakes.

And even when she was working in the banking line, her manager put her at the frontline, as she was extremely meticulous in her work.

But while all seemed well upfront, deep down she was always anxious.

She would worry about being in car accidents, so she chose to walk to work or take the bus instead of driving.

She thought that the clouds were always too grey, so she carried an umbrella wherever she went.

She didn’t want people to steal her phone, so she refused to buy one.

She worried about being robbed, so she would carry a photo stated copy of her IC and only a few ringgit with her each day.

People failed to understand her, and her only solace was a widowed man in his fifties. They dated for a decade and to the surprise of many, he tolerated her OCD for a decade.

She moved in with him and turned his house into a store, of sorts.

One day, the widowed man’s daughter came for a visit and threw out a mouldy jar of ‘acar’ (spicy mixed pickles). Miss T spent the rest of the evening frantically rummaging through the trash bin just to get it back.

After his passing, her OCD became worse. This took a toll on her relationships with her family, friends and colleagues.

She started losing her temper at customers as well, prompting her manager to move her to a different department. She remains alone and unsociable to this day.

OCD first manifested in Madam L’s life very early on. Even as a child, she would be fascinated with soaps and bathrooms, often spending washing her hands till they became as dry as sandpaper.

Her sisters recall how she would fill up the litter bins with crumpled tissue papers every day.

She was also very territorial. No one was allowed to touch her toys or sit at her place. Back then, they all thought she was just being protective of her things. But in reality, she was afraid of contamination.

Contamination in OCD refers to an irrational worry that you or something you own is contaminated, either with dirt, bacteria or human-transmitted viruses.

Her condition only became more pronounced as she grew older. After starting a family of her own, she would make her children hand and re-hang the laundry, caning them if the clothes were not hung in a straight line.

On nights when her husband was out with his friends, she would make her eldest daughter count the number of their household shoes over and over again until she was satisfied.

One night, things got out of hand when her daughter lost count as she was sleepy. Enraged, Madam L had grabbed her by her throat and choked her. Her daughter, now grown-up, still remembers this incident to this day.

Tissue papers and toilet rolls were also a norm in the household, as Madam L would buy them by bulk to keep at home.

This was for her to clean her hands and to wipe the surfaces of items she touched. Had she still been alive today, she would have been the perfect role model for the country’s SOP against the pandemic. 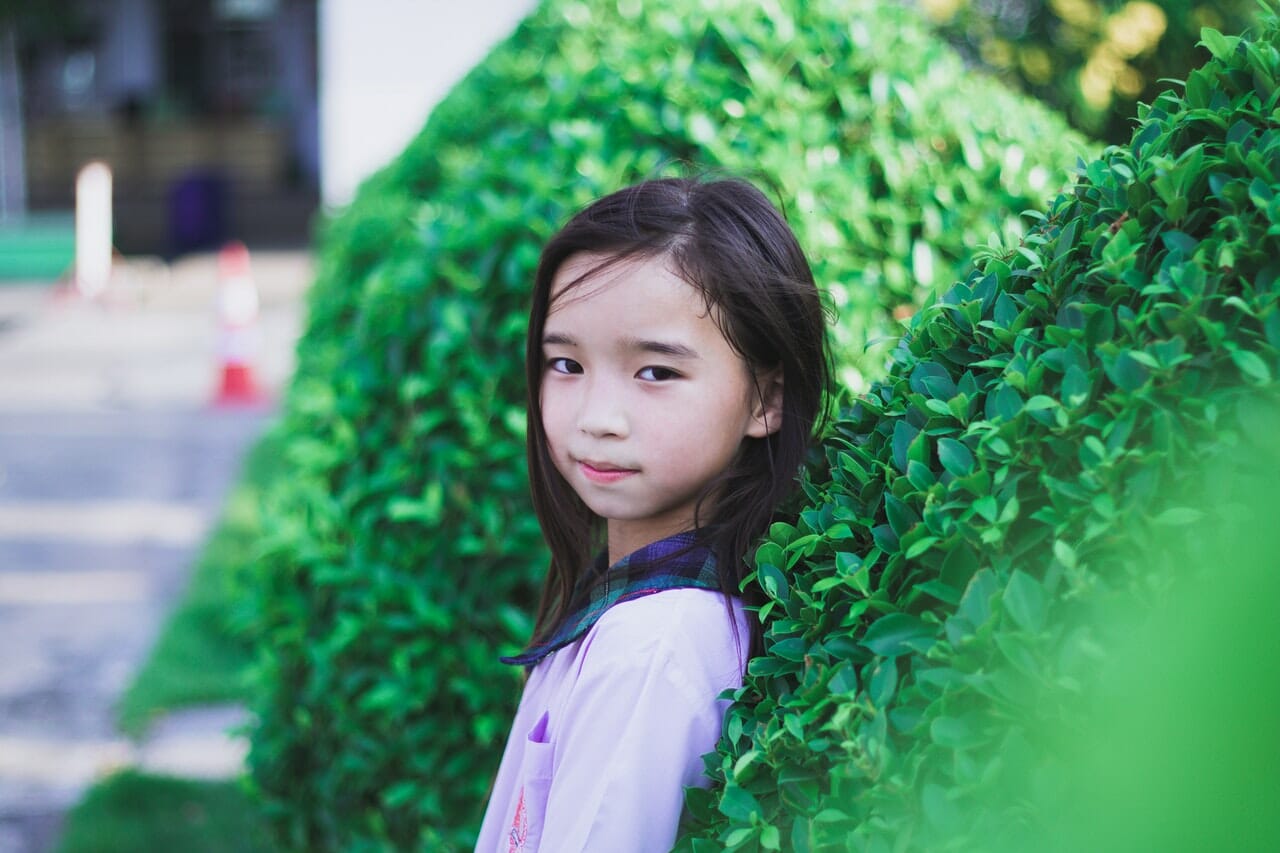 In her golden years, Mdm L would help look after her granddaughter.

Her granddaughter thought it was funny that she was not allowed to sit on certain chairs and would lounge outside Madam L’s bathroom listening to Madam L count the number of times she washed her hands.

There would be daily recitals in the bathroom that her granddaughter would come to memorize just for fun.

“One – two – three, my hands are clean,” followed by the sound of the soap being placed back on the sink.

This would be followed by a rinsing of the hands before the soap would be scooped right back up.

“Four – five – six, my hands are clean.” The counting would usually end by number 30.

Other times, the granddaughter would just look on while her grandmother checked if she had locked the doors.

Again, Mdm L would verbally repeat to herself that the doors were locked before repeatedly pulling at the padlock and tugging at the doors.

When in public, she would become self-conscious and cover her mouth with a tissue paper whenever she felt the need to repeat and reassert her behaviour.

Her OCD stayed on with her till the very end when she passed on at the age of 70.

OCD Is More Common Than You Think 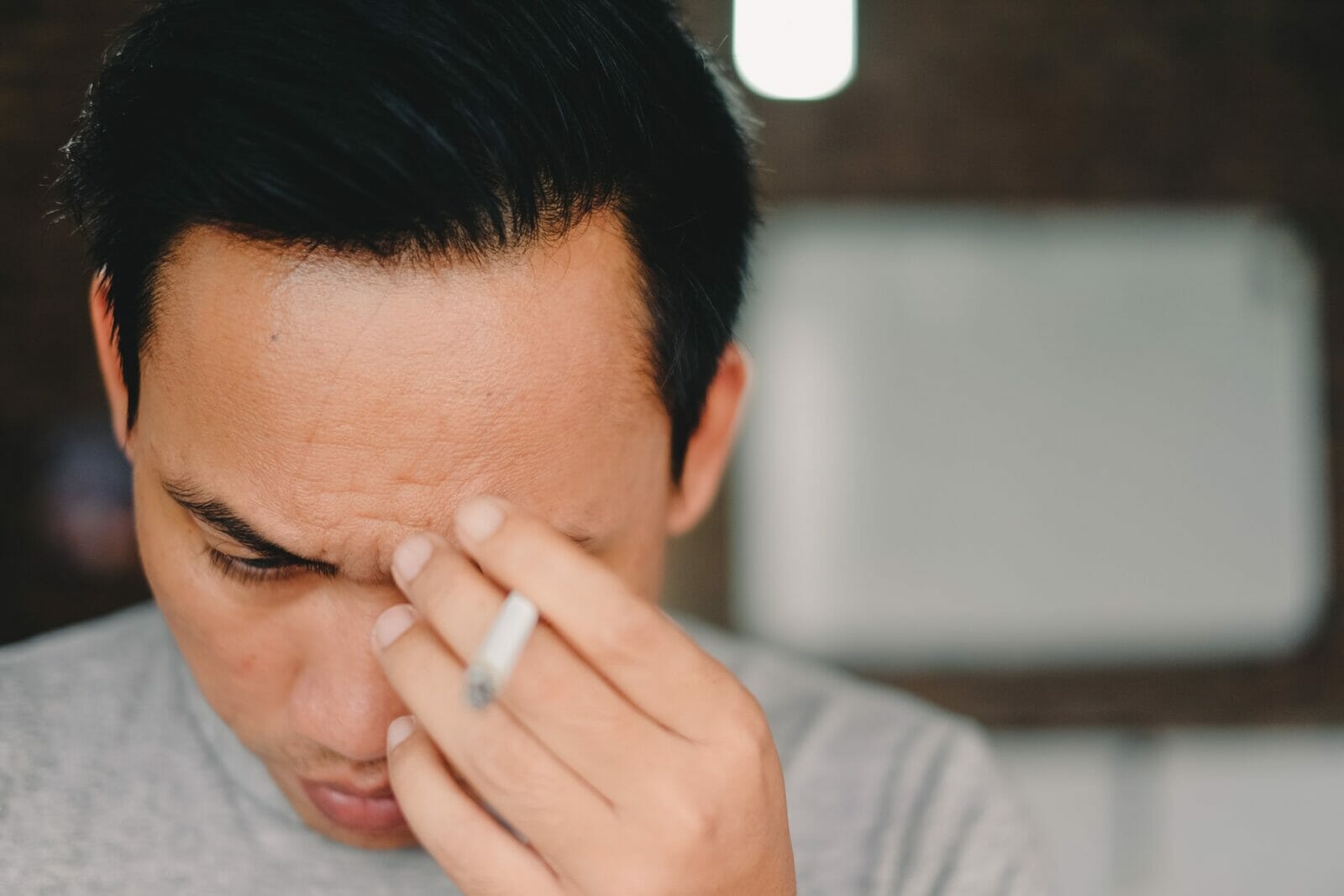 Many of us have obsessions to a certain degree. Even celebrities like David Beckham and Donal Trump have mild forms of OCD.

While it’s quite normal to have a mild obsession over certain things, it should not and must never interfere with our daily lives.

If you feel like you belong to one of the categories, you don’t have to face this alone. Your fight doesn’t have to be a lonely journey.

Don’t end up like Mdm L or Miss T. Reach out for help. It’s never too late to make that call.

For more stories like this, read: How I Beat Depression As A Medical Student and A Balloon Popped,    And My Friend Had A PTSD Meltdown — If You Love Them, Learn the Triggers.

Do you have a story to tell? Get featured on In Real Life by sharing your story here.