It’s not something you ever prepare for or expect. It took me ages to realise what had happened.

He began by expressing jealousy that I had some sexual experiences before he and I started dating. This confused me — it wasn’t like I was his first either. But I was flattered. Women are always told that jealousy means he cares, jealousy is passion and intensity, it’s healthy and normal.

Then he began calling me names and insulting me. Like every other abusive element, it was introduced gradually. He expressed remorse afterwards. “I’m so sorry, I love you. I don’t know why I’m treating you like this. You deserve better.”

One day during an argument, he slapped me.

I left him immediately. He turned up at my house with flowers, begging me to forgive him. Believing that everyone deserves a second chance, I did.

A year later on my birthday, he beat me up.

It felt like forever, but I did eventually manage to leave him. It is said that it takes at least 6 – 8 attempts at leaving before you finally leave. This is the most dangerous time for the victim. Abusers often go to extreme lengths to prevent you from pulling away from them.

It took a lot of help, but I now consider that period of time a significant but closed chapter in my life.

What came afterwards was almost as difficult as the relationship itself.

I Gave Myself Permission to Grieve

My story of life after an abusive romantic relationship didn’t follow the classic trajectory: I actually found it harder to stand up for myself post-abuse, and I certainly didn’t meet a knight in shining armour who restored my faith in love.

I mourned — a lot. I longed for the days before I became pockmarked and scarred from loving someone who eradicated the traces of my self, blurring the boundaries between us until I didn’t know who I was without him.

I grieved for the relationship I had with him too. Before we dated we were best friends. He was the person I called when I was having late night feels. While we were dating, we did have some good times, like late night drives to get ice cream and laughing at silly jokes until we had hiccuping fits together. 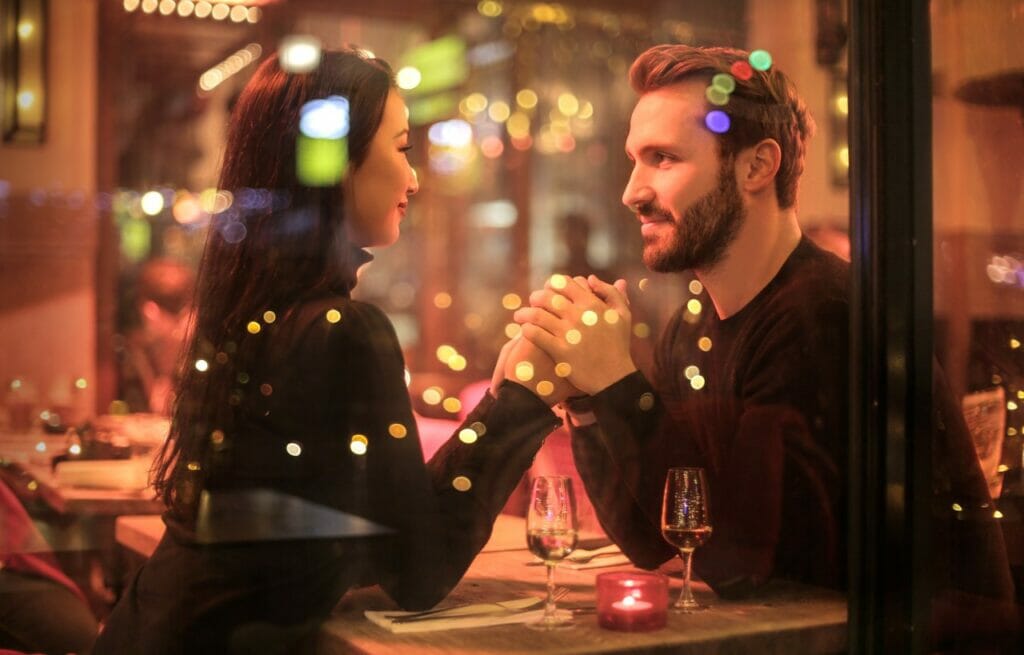 I shouldn’t have had to suffer through abuse to discover my resilience or to grow. Or any of those ridiculous things people say about traumatic experiences to make survivors feel better.

“Abuse makes you more empathetic and compassionate.”
“This will make you a better person!”
“This can be a learning experience for you.”
“Everything happens for a reason.”

I grew to hate these kinds of platitudes more than ever, recognising that people mouthed them to make themselves feel better, not me.

I also had to come to terms with the knowledge that I was changed by the experience. I resented that something I never consented to had such a significant impact on who I became as a person, and consequently my life.

But I had to accept that, like with the loss of a loved one, something in me did die. There was no sense or reason to what I had gone through.

I Learnt About My Triggers in Therapy

I didn’t want to do it at first. A friend insisted that I at least try out one session. She drove me to it and hung around the area while I spoke to a very nice older lady. Therapy didn’t help immediately, but that first session converted me.

I started believing in the power of talk therapy. I did some Cognitive Behavioural Therapy (CBT) and I did a few sessions of Eye Movement Desensitisation and Reprocessing (EMDR). I learnt to recognise triggers and how they affected me.

For example, I found that receiving flowers triggered me. I tell all of my romantic partners that I cannot bear to receive flowers and to avoid giving me those as a gift.

My birthdays are still a trigger for me, and the days leading up to my birthday are full of anxiety and depression. Last year I found myself throwing up after I woke up on the day before my birthday.

Sometimes I felt like recovery was slow, too slow, and that it would take all of my life. Other times, I recognised the progress I made and was on top of the world. Most of the time, I felt like it was unfair. Why did I have to go for therapy to get better, but not him?

I learnt that I deserved healthy relationships (whether romantic or platonic), and that’s why I had to do this.

“If you don’t heal what hurt you, you’ll bleed on people who didn’t cut you.” — Anonymous

I Joined a Community

My friends were an important part of my support system. I soon learnt that there were two types of supporters — firefighters and builders.

Firefighters are the people who can sit with you during breakdowns. They’re able to withstand you at your worst. They help you fight off the chaos and destruction when it threatens to overwhelm you. 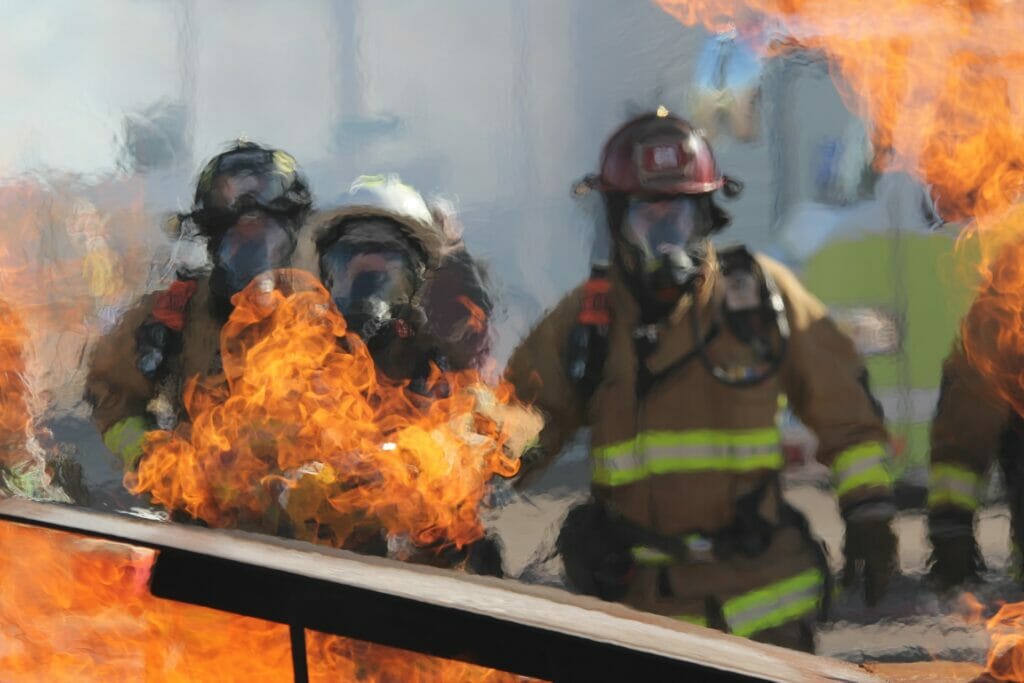 Builders, on the other hand, they’re exactly what it says on the tin. They help you with the day-to-day process of growth. These are the people who check in on you and help you with the more mundane details of recovery.

It was a lonely journey and still is, but I can say that I’ve never been alone.

My Second Abusive Relationship Was Psychological

Tragically, I actually found myself in another abusive relationship years later.

That’s when I realised that there isn’t a quota for the number of abusive relationships you will find yourself in. I had told myself during the recovery from my first brush with romantic abuse that I would never go through that again, but no. It could happen again.

This time, the abuse was more psychological in nature. He would constantly insist that I was cheating on him. He would call me a bitch, and tell me I was overreacting because he didn’t mean it that way.

He would trigger me by startling me, and then getting upset that I was triggered. “You know I’m not your ex, why are you reacting like this?” 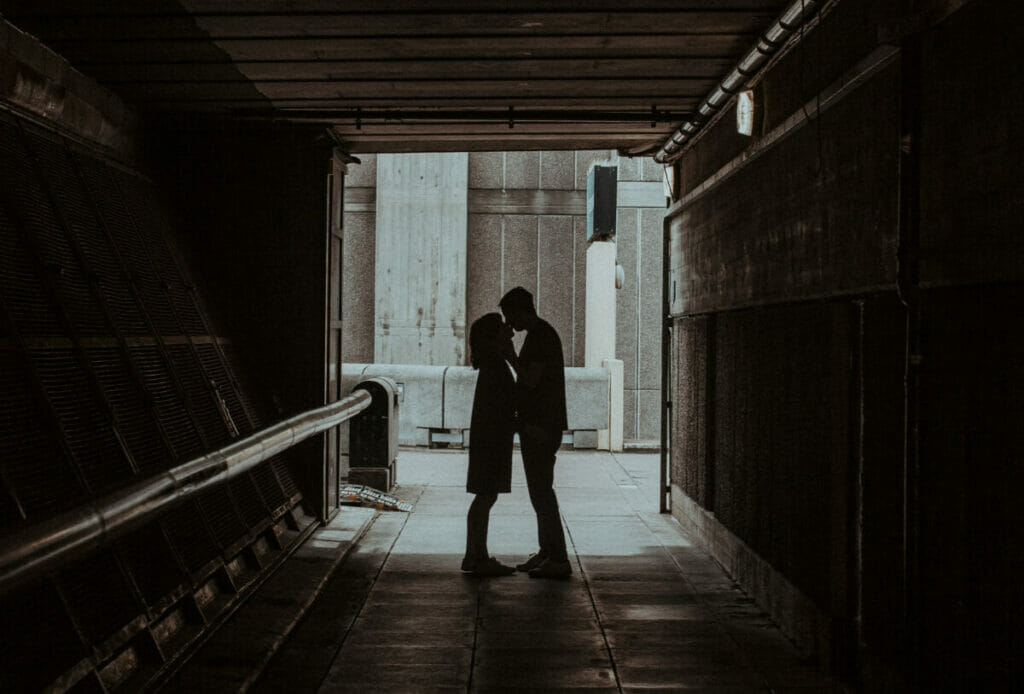 Fortunately, I left this relationship fairly quickly. I realised that he was gaslighting me, that he was destructively possessive. I learnt from past experience not to hope that he would improve no matter what he said and that it often would get worse, instead of better.

I learnt that there are abusers out there who prey on people like me, that my softness made me an attractive victim. I was (still am) a chronic people pleaser, with an anxious need to put others before myself.

What I Took Away From These Experiences

These days I recognise that abuse can take many forms, and not all of them are identifiable at first glance. Sometimes abuse can consist of repeated behaviour, such as boundary crossing especially after you’ve clearly established your boundaries.

I think that the only important lesson I really took away from these experiences was forgiveness — not for my abusers because they can rot in hell for all I care. In order to move on I’ve had to learn how to forgive myself.

I did the best that I could with what I had to survive and bring myself to where I am today. With the gift of hindsight, I may not agree with many of the things I did and I wish I had left earlier — or completely avoided getting into the situation.

And so I try to love the person I was. I shift the blame from myself to my abusers. Instead of “why didn’t I do this?”, I realised it was more “why did they do that?” 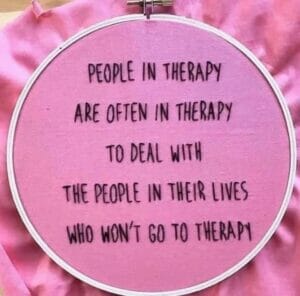 Like all momentous occasions in life, I find that abuse has tinged my daily routines and interactions. I no longer like being touched and flinch if someone who isn’t a trusted friend gets too close. I cry every single birthday. Move too fast around me and I’ll step back, scanning my surroundings for the best route to run away from you.

But there are little moments of victory as well.

I used to associate my first abusive ex with beanies, but now I have a small collection of beanies in a drawer. I picked up knitting when I was with my second abusive ex, and now I find myself knitting again.

I reclaim my life one step at a time.

For more stories like this, read: How We Miss the Signs of Being in an Abusive Relationship and My Abusive Husband Died in My Arms. Here’s My Story.

If you are a survivor of gender-based violence, you can contact the following organisations for free and confidential support: 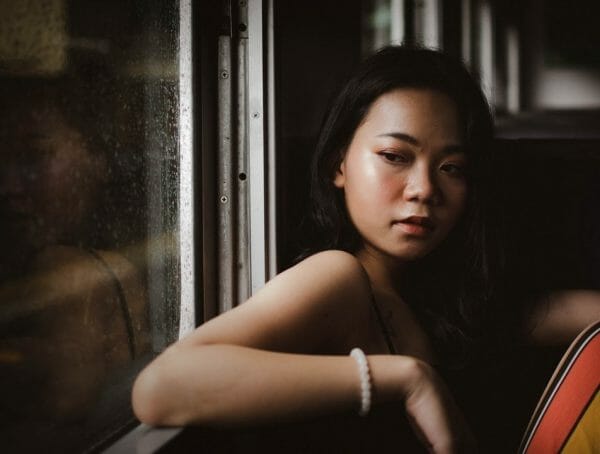 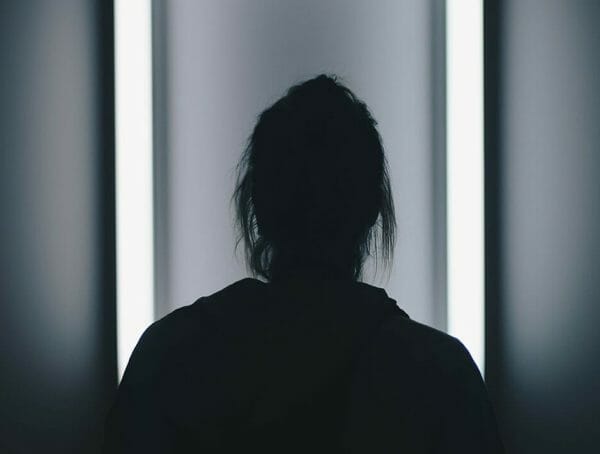